Is Troy Based on a True Story? 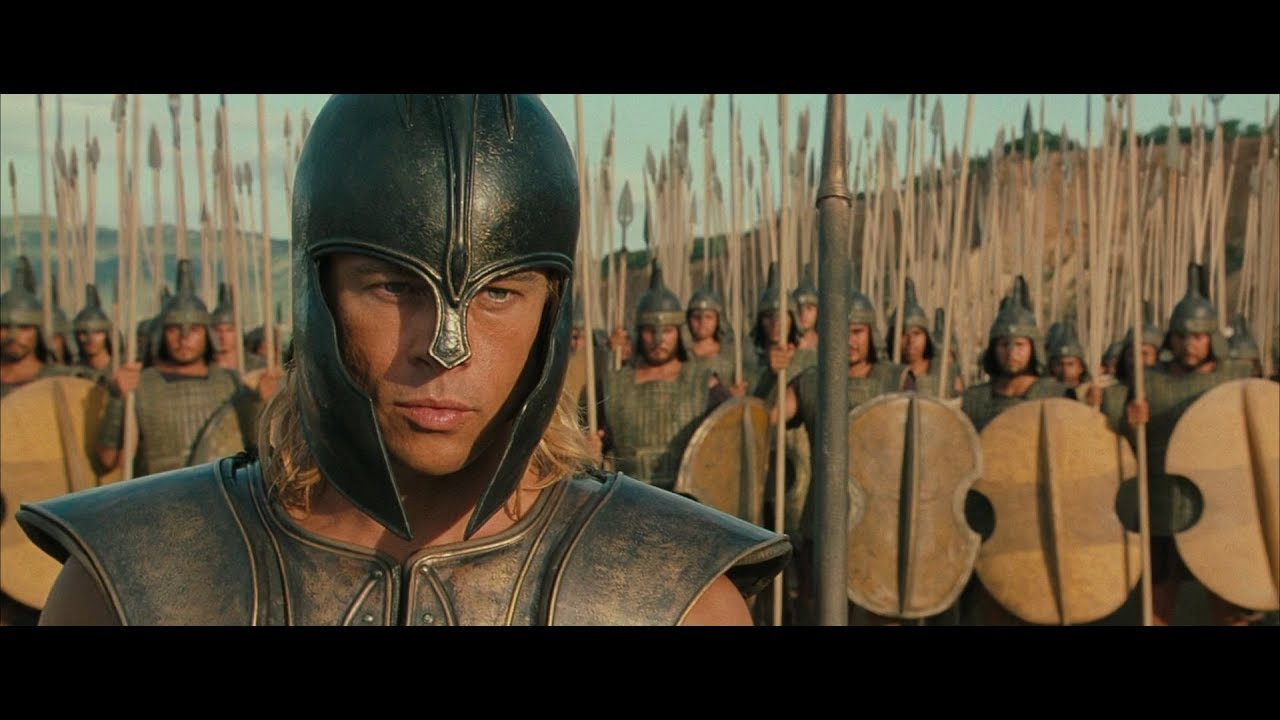 Directed by Wolfgang Petersen and written by David Benioff, the 2004 film Troy is a historical war drama that is loosely based on Homer’s ancient Greek poem, Iliad. The legend of Troy has often been a part of popular culture and is one of the most talked-about stories. The movie depicts the tale of a war that lasts for over ten years when the wife of King Menelaus of Sparta, Helen, elopes with Paris, a Trojan Prince. One of the biggest hits of all time, the Academy Award nominated film stars big names such as Brad Pitt, Orlando Bloom, Eric Bana, and Diane Kruger as Helen.

Is Troy a True Story?

No, ‘Troy’ is not based on a true story. However, the film is based on the epic poem ‘The Iliad.’ Interestingly, the jury is still out on the possibilities of ‘The Iliad’ being an authentic part of history. ‘The Iliad’ talks about men and Gods in close interaction with another making it belong to the realm of mythology and folklore rather than history. However, there might be some factors that could be rooted in reality or borrowed from actual events.

The City of Troy

Historians have revealed that Troy itself was at a very strategic site for trade and political purposes since it commanded the entrance to what is today called Dardanelles. It was common knowledge – whoever had Troy, would have control over the commercial route. Therefore, it is possible that the reasons for war were probably more practical rather than solely clashing over a woman. Being an epic poem, exaggeration is to be expected in terms of scale, events, and the personalities of the characters. A film based on the poem takes more creative liberty on the writer’s part.

The German archaeologist, Heinrich Schliemann, landed in Turkey in the late 19th century to find the city of Troy described in Homer’s Iliad. His persistent effort resulted in the discovery of not one but nine Troys, built on top of each other’s ruins. The 100-foot tall mound in Hisarlik (in Northwest Turkey) became the site of the excavation. Archaeologists consider the sixth Troy from the bottom to be the Troy depicted in The Iliad.

Later documents revealed evidence of inhabitation from 3000 B.C. to 1350 A.D. Recent excavations reveal charred debris and scattered skeletons dating back to 1180 B.C., which may have inspired parts of the Trojan War. In Homer’s time, which was roughly 400 years after this, the ruins would have probably still been visible.

The much talked about Trojan horse too may be partially rooted in reality. The wooden horse that carried the Greek soldiers into the city of Troy has been debated to be metaphorical. One of the arguments is that it was a poetic representation of the wooden ships. Another states that a horse was etched on the gates by a Trojan who betrayed Troy and used it to signal the Greek armies to attack when Trojans least expected it. 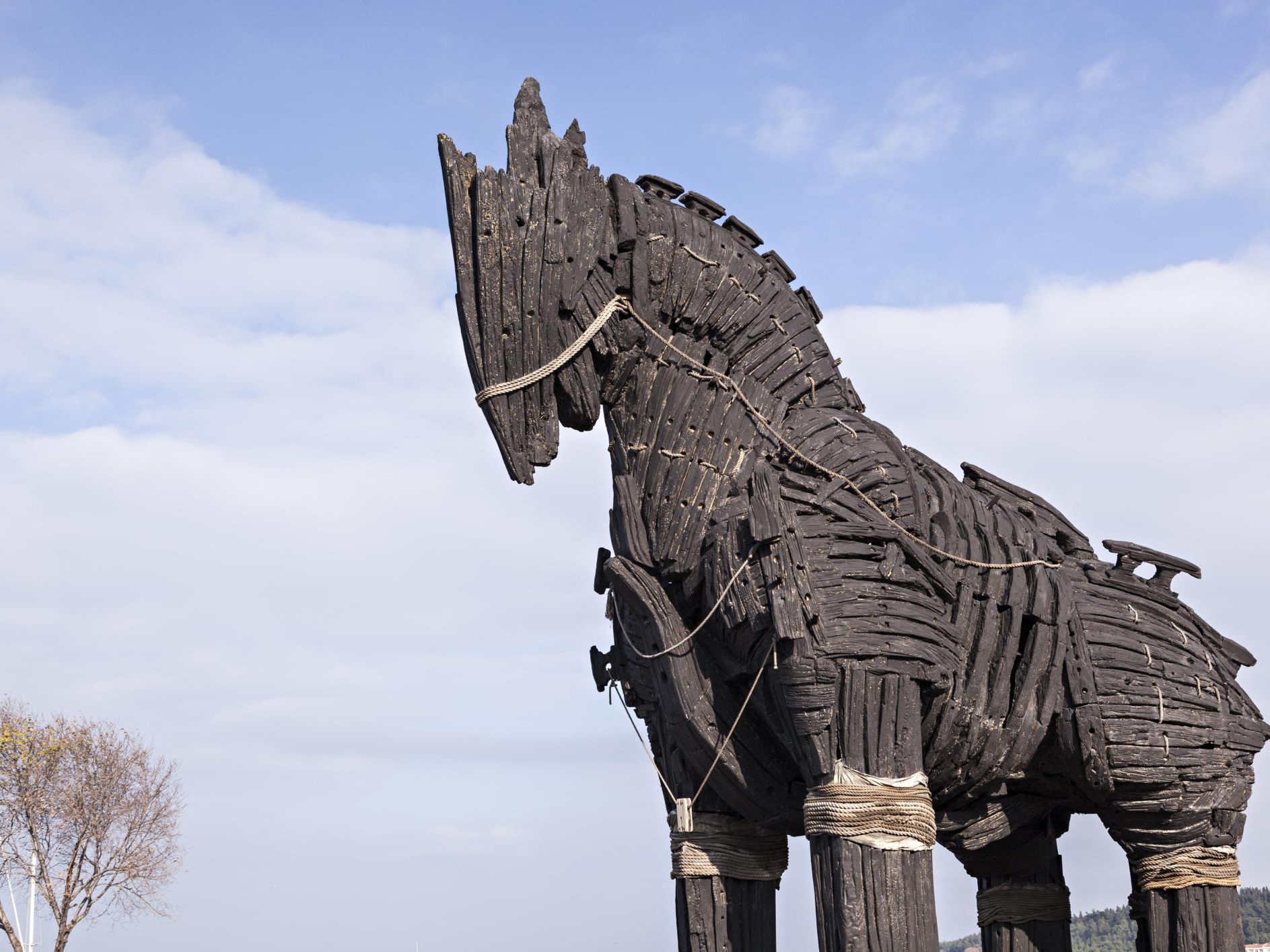 Some others throw light on the close link between horse and the god Poseidon, also known as the “shaker of the earth.” Could this mean that an earthquake destroyed the city and not the war? This would be consistent with some historians who believe that Troy was destroyed due to an earthquake. Some modern scholars have taken things more pragmatically and propose that the Trojan horse was indeed a siege engine, possibly shaped like a horse.

The History of Helen

Historically, there is no account of a woman called Helen. She is believed to be the daughter of Leda and Zeus and in some versions, the daughter of Zeus and Nemesis – the Goddess of Revenge. ‘The Judgement of Paris’ gives us a little context on why Paris felt the need to abduct or elope with Helen. Since Paris was promised Helen by Aphrodite, it is said that there is a possibility that Paris abducted Helen and that they did not elope. 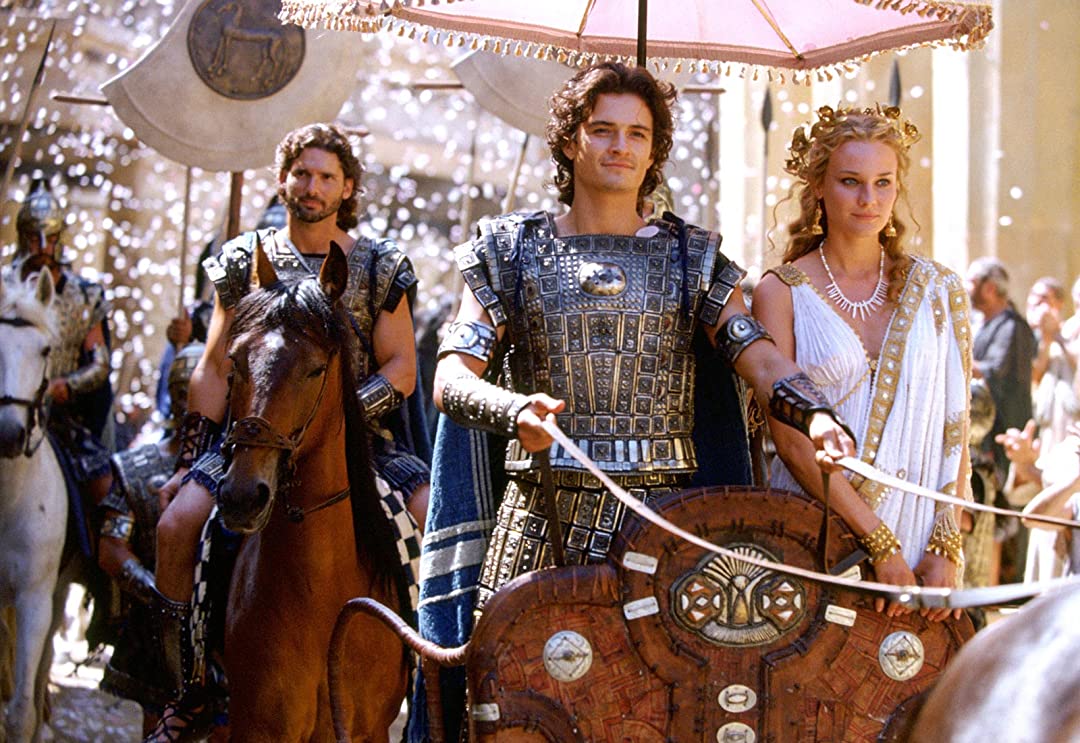 History shows that the abduction or rape of a woman often became the cause of a feud between kingdoms and even smaller communities. Helen is a mythological character in Iliad, and it is said that in the end, she regrets leaving Sparta and starting the Trojan War. She was disliked by all the people in Troy except Hector and King Priam. Although she loves Paris, she regrets her marriage to him because she sees him as a weak man.

One of the versions of Helen’s end states that she returned to Sparta with King Menelaus after the end of the war, and they happily lived out their days till Menelaus died. After her husband’s death, she is said to have been driven out by her stepsons. She fled to Rhodes, where she was ultimately killed by the widowed Queen, Polyxo, avenging her husband’s death, who died in the Trojan War.