Try Harder: Where Are They Now? 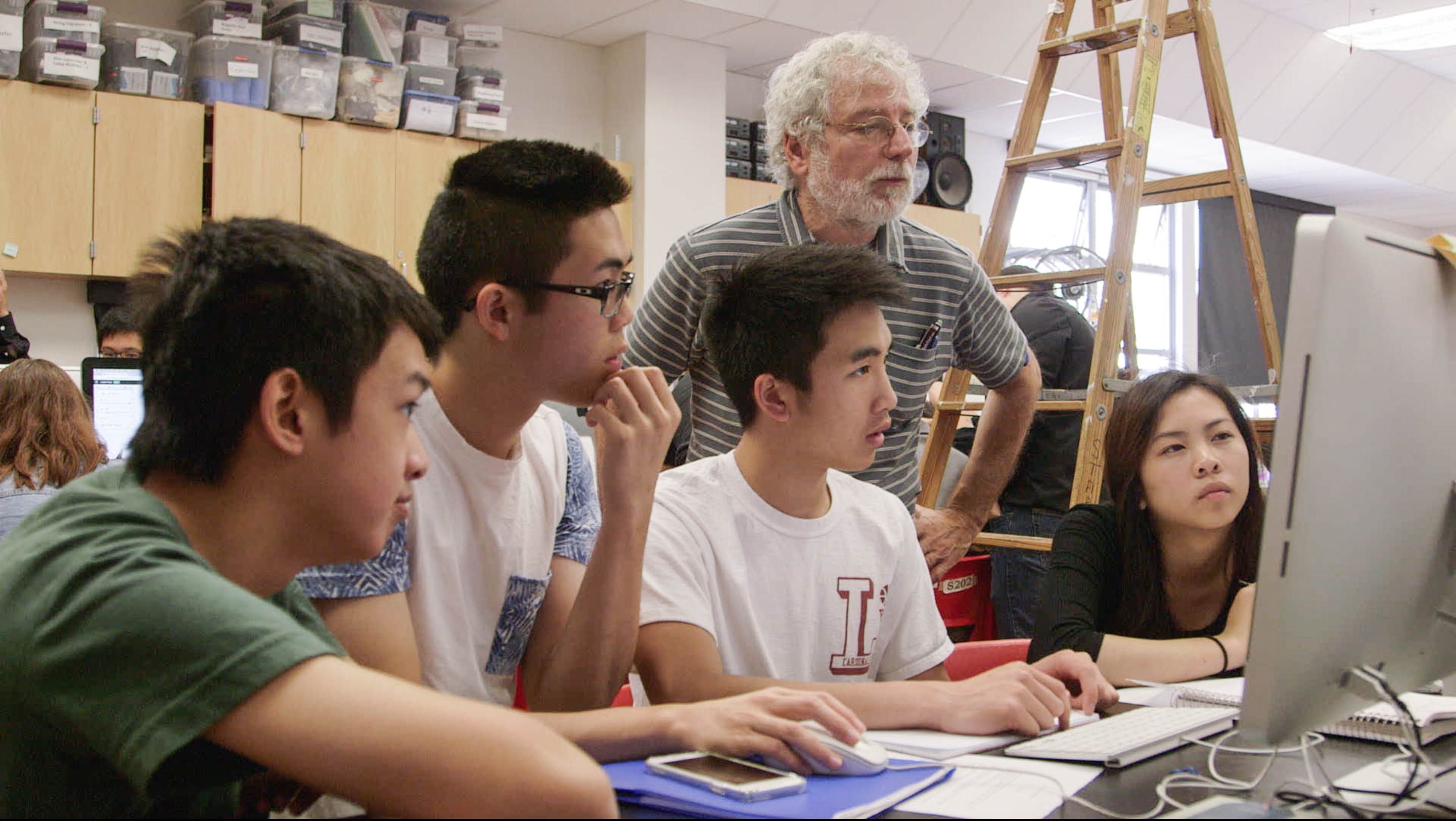 As a touching documentary that follows five students at San Francisco’s top-ranked public high school as they navigate the ever-stressful college admissions process, ‘Try Harder!’ is unlike any other. After all, this Debbie Lum-directed original essentially gives us an up-close and personal look inside the pressured lives of those Lowell co-eds who are simply as ambitious as they are hard-working. So now, if you wish to learn precisely what these incredibly inspiring as well as highly competitive cast members have been up to since filming came to a close, we’ve got the details for you.

Where is Sophia Wu Now?

While Sophia Wu was ruthlessly self-disciplined during her senior year in an attempt to land a spot at nothing short of an Ivy League college, she admits she has since grown a lot. “I had no clue what I was doing, what my goals were, what was driving me, or who I wanted to become, even though I thought I did know,” she recently said.

However, as a passionate part-time tattooist, UCLA business graduate (2021), freelance writer, and sustainability professional, the young San Franciscan is gradually finding her path in this world. “I still don’t have the answers,” she candidly conceded. “And that’s totally okay. These are things that will take the rest of our lives to figure out.”

Where is Alvan Cai Now?

The best way to describe Alvan Cai — the math whiz son of Taiwanese immigrant “tiger parents” — is endearing owing to his big personality, funny one-liners, and explosive dance moves. He honestly showcased his charm, perseverance, as well as dreams at every step of the way, which is why we’re happy to report he’s on his way to achieving the latter.

The aspiring brain surgeon actually made his way to the University of California-Berkeley upon graduating, from where he earned his Bachelor’s in Molecular and Cellular Biology (emphasis on Neuroscience) in 2021. He is thus a pre-med student at the moment, and he even serves as an Emergency Medical Technician (EMT) at an ambulance service.

Where is Shealand Fairchild Now? 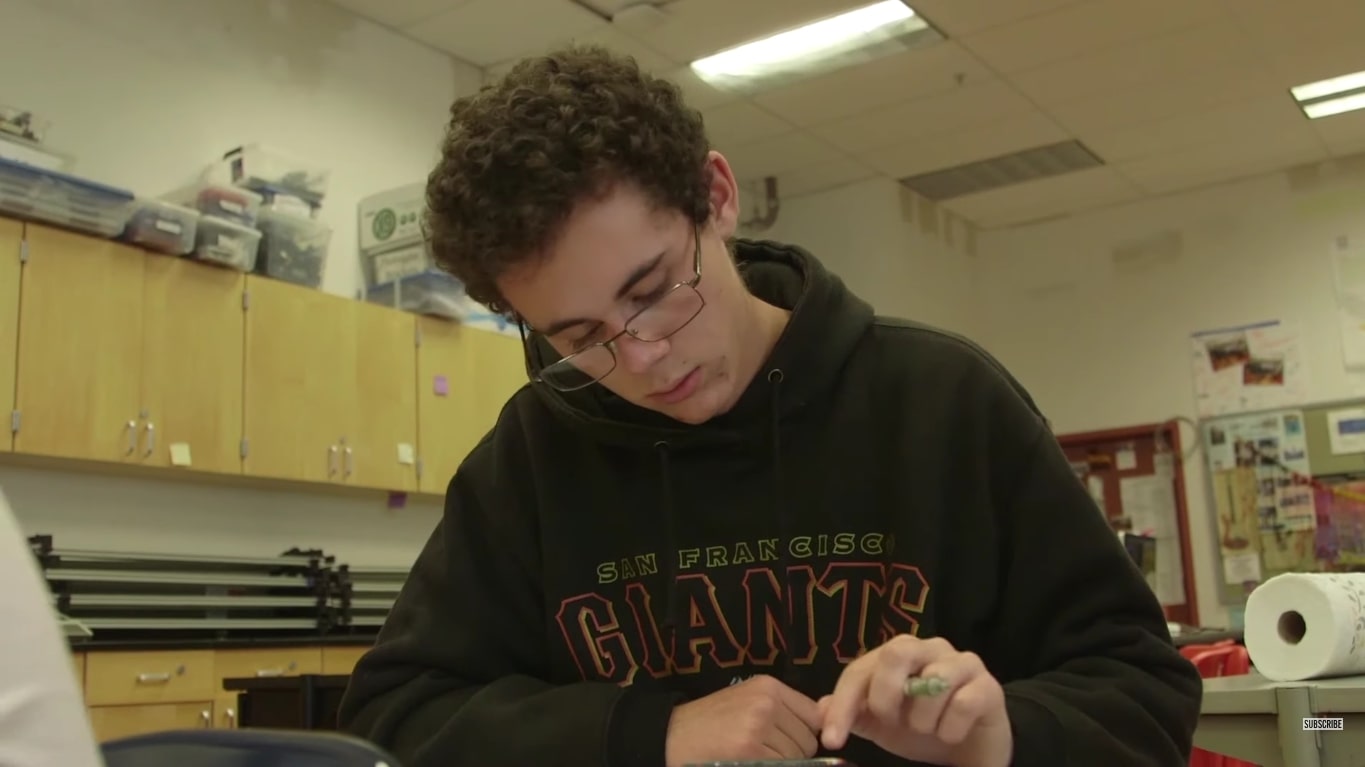 Hailing from an economically disadvantageous background, Shealand “Shea” Fairchild was a junior when filming began. He hence wholeheartedly believed he needed “to go to one of the top 20 colleges because otherwise I’m not gonna be doing anything significant.”

Thankfully, his resolve eventually paid off. He landed a spot at Stanford, the private research institute officially known as the Leland Stanford Junior University. As for his exact current whereabouts, that’s unclear because it appears as if he prefers to stay well away from the limelight.

Where is Ian Wang Now?

If there were only one word we could use to describe Ian Wang, it would be high-achieving. There’s no denying he was driven, but he wasn’t really competitive within the Ivy League race, and yet he still managed to bag a full scholarship ride to Emory University in Atlanta, Georgia.

Not only did he pursue a Bachelor’s in Business Administration Degree (minoring in economics as well as in political science), but he also attended an attached junior college (Oxford) for an Associate of Arts Degree. Even the latter 2-year course (2017-2019) was seemingly on a scholarship.

Since then, Ian has moved on to carry out his mission of bringing about social change by working as an AP Macroeconomics, Economics, and US History teacher at the Title 1 Banneker High School in Atlanta. As if that’s not enough, he even interns in the operations department at Ello.

Where is Rachael Schmidt Now?

As someone who has always had an affinity for words/stories, Rachael Schmidt was the editor-in-chief of the Lowell school newspaper before graduating in 2017. However, her rather newfound passion for biology, sparked while attending a high school summer program at Harvard, drove her to pursue science to the best of her capabilities, which is saying a lot.

In other words, although she seemingly continued to write, her focus was on obtaining a Bachelor’s Degree in Biology from Brown University in Rhode Island, which she did with honors in 2021. Therefore, today, the youngster is back in her hometown and working as a Neuroscience Research Associate at UCSF, hoping to pursue an MD-Ph.D. in the near future.

Read More: The Lovestruck High Season 1: Where Are They Now?