Tyler McLaughlin From Wicked Tuna: Everything We Know 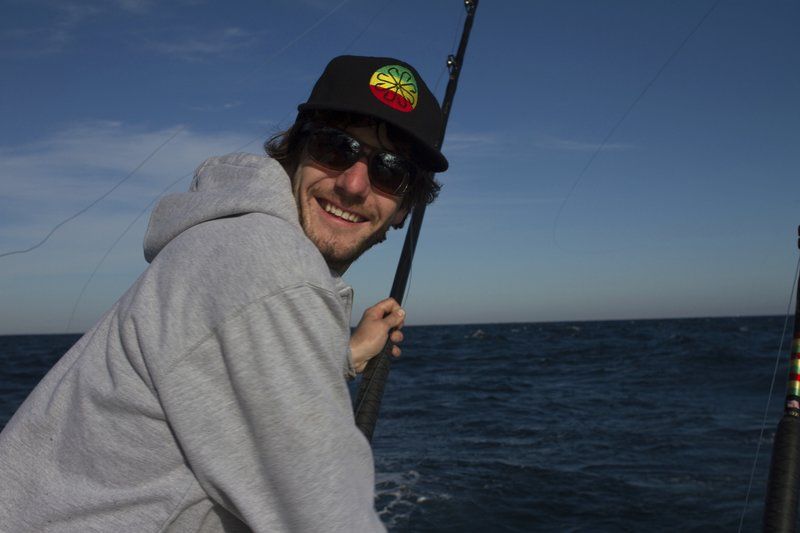 ‘Wicked Tuna’ has been a hit right from day one of its run, i.e., April 1, 2012, for authentically chronicling the lives of Massachusetts-based fishermen who aim to catch the immensely profitable bluefin tuna. Nat Geo’s docuseries has made a handful of proficient fishers a household name, one of them being Tyler McLaughlin. The Captain of PinWheel, McLaughlin has been a significant part of the show since appearing on and winning the second season. The viewers have remained hooked on his journey, and their curiosity to know more about him led us to dig a little deeper. Here is everything we found out!

Born in Rye Harbor, New Hampshire, Tyler McLaughlin started tuna fishing with his father, Marty, from the age of 3. Having been a “fishing geek” all his life, he failed to get good grades in his high school senior year. But Bridgton Academy in Maine helped him get over his weaknesses, and McLaughlin went ahead to graduate from Nichols College in 2011 with a much better approach. Having completed his basic academic training, McLaughlin purchased a 35ft Donelle fishing vessel and started his journey to be a successful tuna fisher. 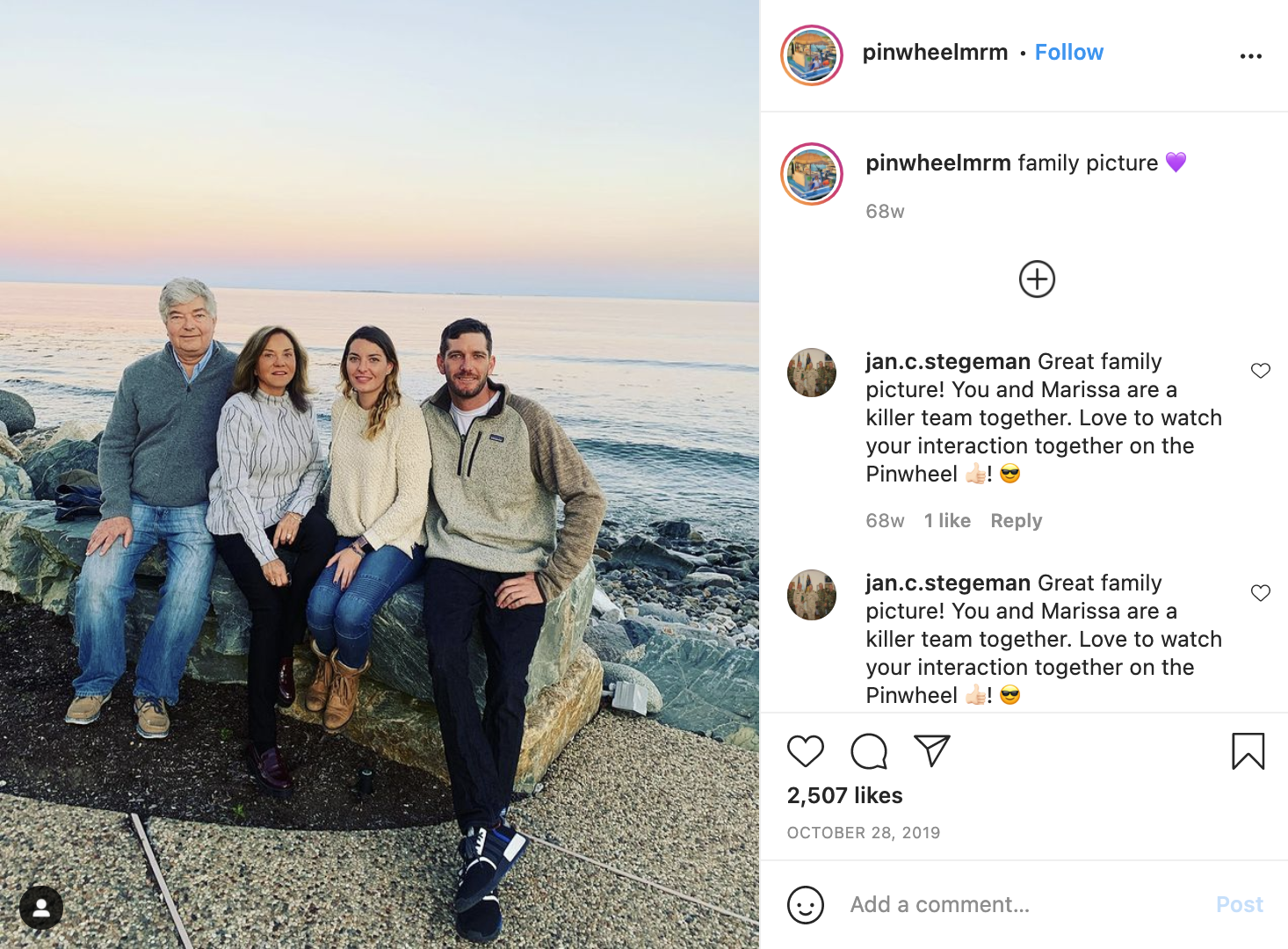 McLaughlin has been lucky enough to receive unhindered support from his family to follow his passion, and so has his sister, Marissa. She is also an adept fisher like him, has a captain’s license, knows how to ride a boat, can navigate and read the radar. While McLaughlin was still mourning the loss of his dear friend, Nicholas “Duffy” Fudge, his sibling Marissa proved to be the “solid first mate” as per his expectations and has been by his side from then on.

After buying his first boat in 2011, Tyler McLaughlin did not feel the need to look back or reconsider his career choices. With due credit to his talent and hard work, National Geographic Channel contacted him in Summer 2012. After the network signed him for four years, the novice commercial fisherman turned into a television personality overnight. As we all know, under the show ‘Wicked Tuna,’ McLaughlin’s fishing seasons began to be filmed by the camera crew on board with him. 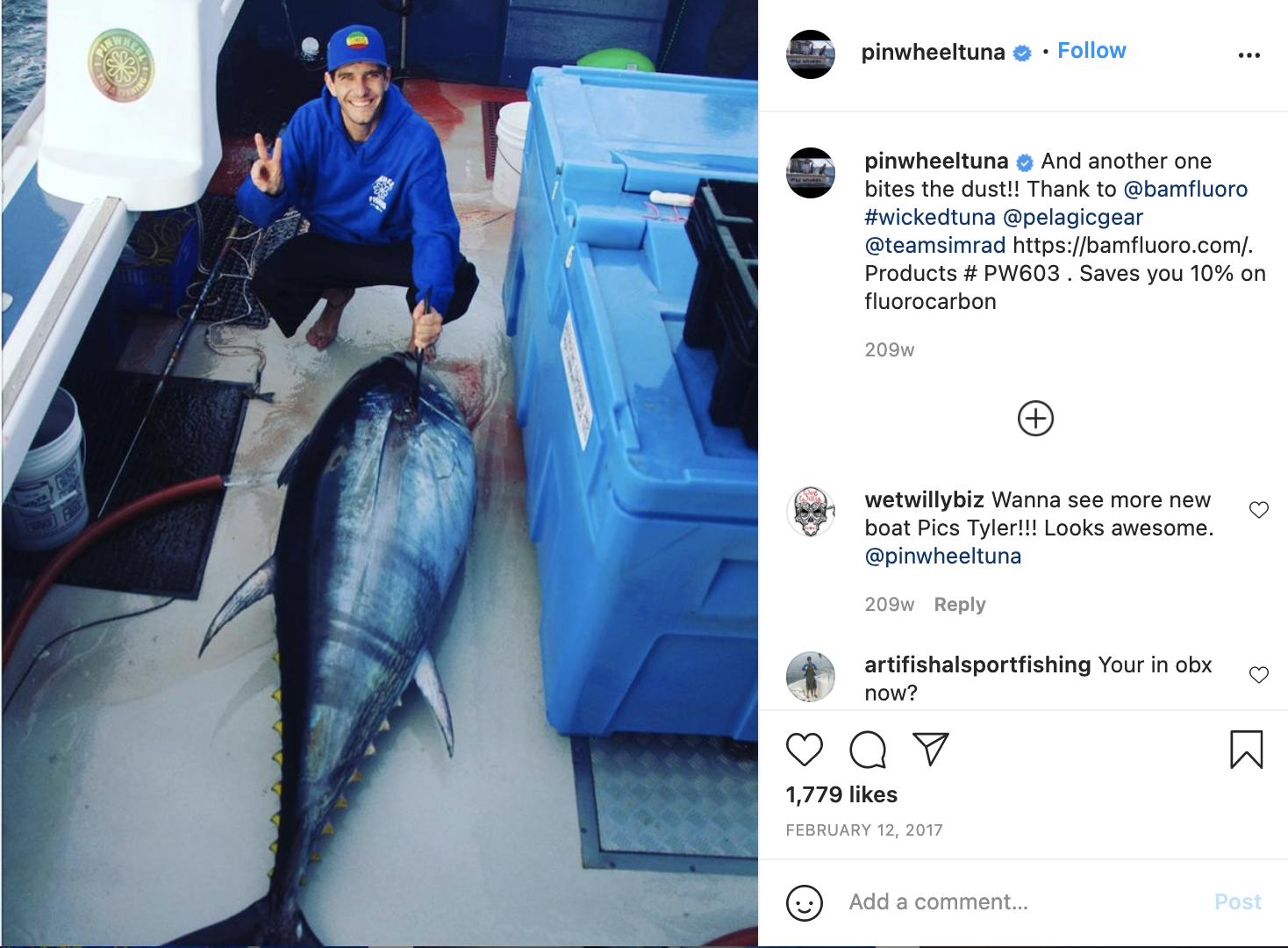 McLaughlin very wisely named his boat PinWheel after the circling swimming movement the tuna fish makes after it stops fighting and becomes a “tired fish.” In 2015, he was named a “2015 Hero” by the Red Cross of Northwest Massachusetts for risking his life to rescue a sinking vessel in October 2014. He even received the American Red Cross First Responder Award from Board Member DawnMarie Corneau at ‘Wicked Tuna(’s)’ fourth season premiere at the New England Boat Show. McLaughlin’s smartness and fishing tactics have been dazzling the audience for years now, but what about her personal life?

Tyler McLaughlin has displayed impressive feats when it comes to fishing, but his dating life has not been as smooth. A few years after he started filming for ‘Wicked Tuna,’ the star got romantically involved with Savannah Tapley. It is rumored that the two had been dating since 2015 and were even engaged. She frequently posted pictures of their outdoorsy activities and shared a close bond with his entire family, seeming particularly attached to Marissa. But for reasons unknown, the former couple parted ways and never mentioned each other publicly ever again. 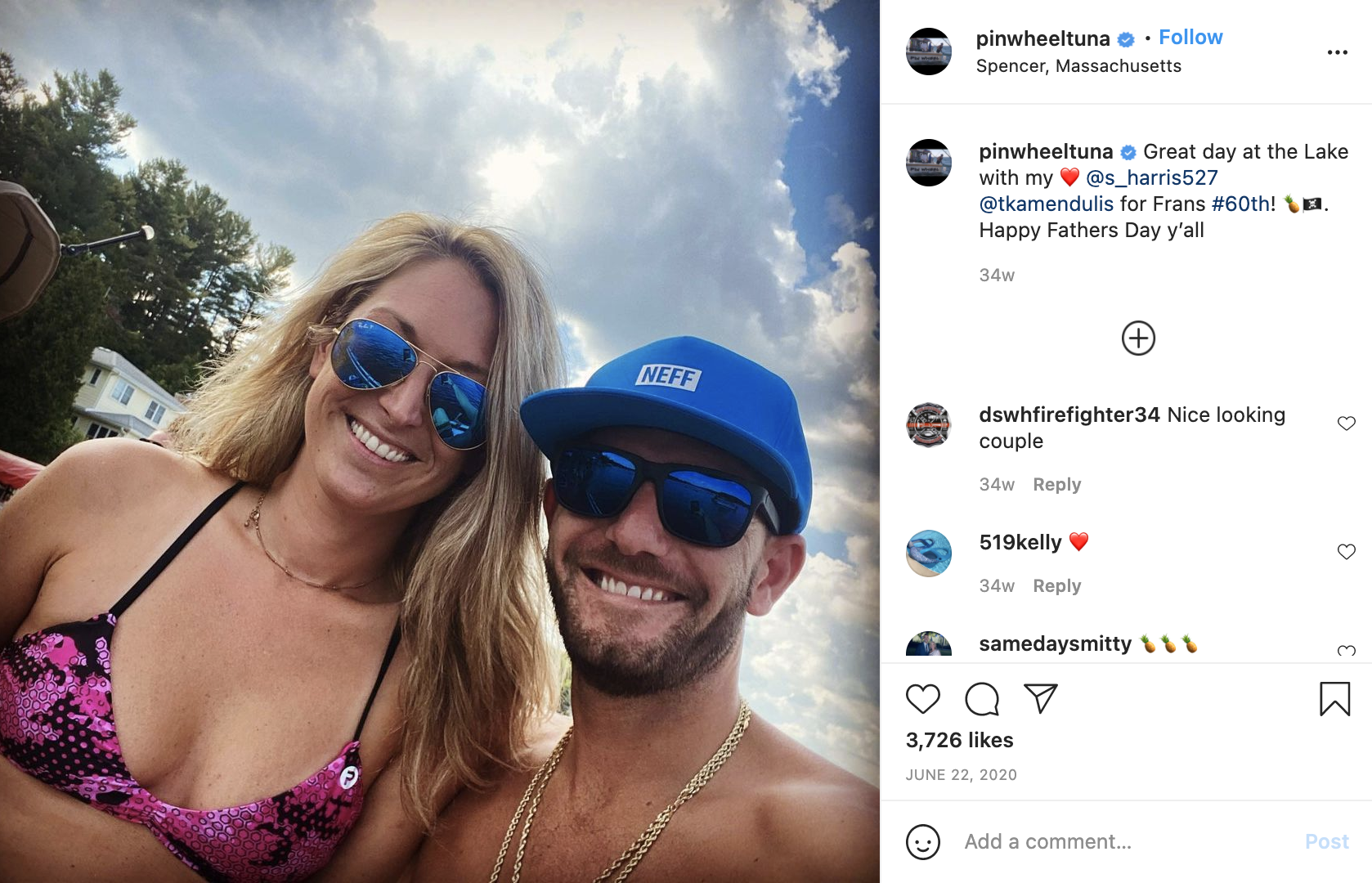 The good news is that McLaughlin did not shut love out of his life because of heartbreak. On Halloween 2019, he shared a picture with his current girlfriend, Shannon Harris, with whom he spent the quarantine. He is undoubtedly drunk in love with his “soulmate” and feels blessed to have found someone as caring as her! The duo seems to be in their bubble of joy when spending time with each other, and we could not be happier for them!

Read More: Dave Marciano From Wicked Tuna: Everything We Know