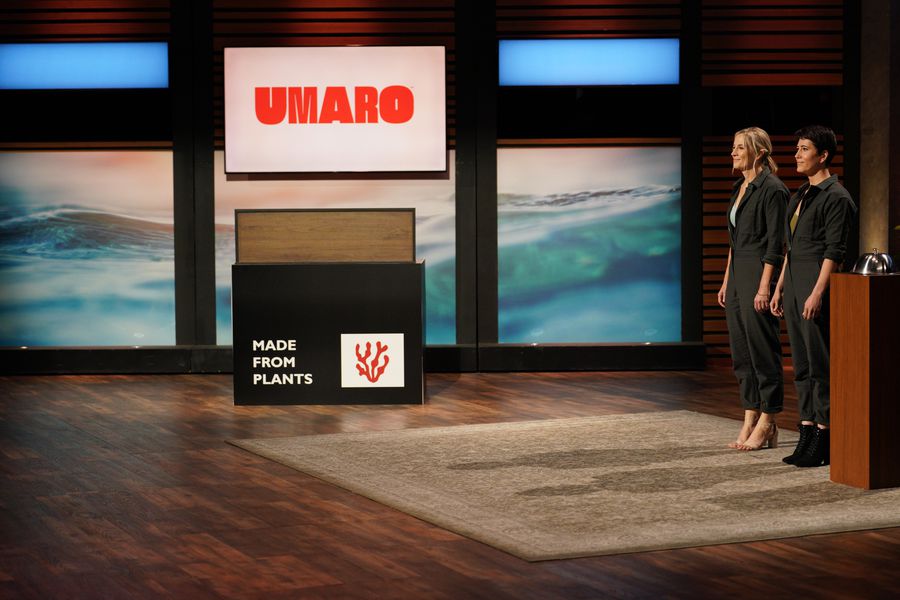 In recent years, many people have been switching over to plant-based protein as a more sustainable option. Entrepreneurs Beth Zotter and Amanda Stiles hoped to make the most of such an opportunity through their company, UMARO Foods, which they presented on ‘Shark Tank‘ season 13. The company develops products with a type of nutritious bacon made entirely from seaweed protein. The innovative and plant-based business garnered enough attraction. Thus, we traced the company’s growth since appearing on the business-themed show. Here’s what we found out!

Umaro: Who Are They and What Do They Do?

Co-founder Amanda Stiles earned a Bachelor of Science in Biology from Virginia Tech before obtaining her Ph.D. degree in Plant Molecular Biology from the same institution. She also conducted postdoctoral work at the University of California, Berkeley, and entered her professional life as a Research Scientist for the National Key Laboratory of Biochemical Engineering. Subsequently, Amanda served as the Contract Editor for American Journal Experts for over six years, from 2009 to 2015.

A position as the Associate Director R&D, Head of Research in Ripple Foods gave Amanda some much-needed experience when dealing with plant-based proteins. Besides, she was also an Entrepreneurial Research Fellow at Activate before co-establishing Umaro Foods. On the other hand, Beth Zotter earned a Bachelor of Arts in Environmental Science and Public Policy from Harvard University before receiving her Master’s degree in Energy and Resources from the University of California, Berkeley.

Moreover, Like Amanda, Beth also has an illustrious professional life as she has worked with organizations such as Energetics, Inc. In 2013, Beth established Zotter Clean Energy Consulting, through which she helped her clients in the fields of energy and technology. Additionally, the Harvard and UC  Berkeley graduate has even worked at Cyclotron Road, a part of Lawrence Berkeley National Laboratory, before immersing herself in Umaro Foods.

The bacon Beth and Amanda presented on ‘Shark Tank’ is completely vegan, made entirely from red seaweed, which gives it a meat-like texture and color, thus adding to the ingenuity of the product. Moreover, the co-founders even explained their decision to use seaweed, stating how it is considered a highly sustainable source of protein as it neither requires freshwater nor fertilizers. Besides, it is pretty high-yielding in nutrients and possesses the innate quality of absorbing tremendous amounts of carbon dioxide, making it beneficial to the environment,

Where Is Umaro Now?

While the plant-based bacon from Umaro foods is expected to earn a lot of popularity once released, Beth and Amanda received tremendous attention from prestigious organizations when they went public with their intentions. While the United States Department of Energy funded a portion of Umaro’s research as they are interested in seaweed as a fuel, the specialized venture capital firm, Clear Current Capital, donated $3 million in venture funding in March of 2022.

Unfortunately, interested customers will have to wait for a bit more as the company is currently only handing out samples and does not have any product on sale. However, with a massive capital behind them and a plan to start a seaweed farm in the Gulf of Maine, Umaro Foods is surely destined for incredible success in the years to come.