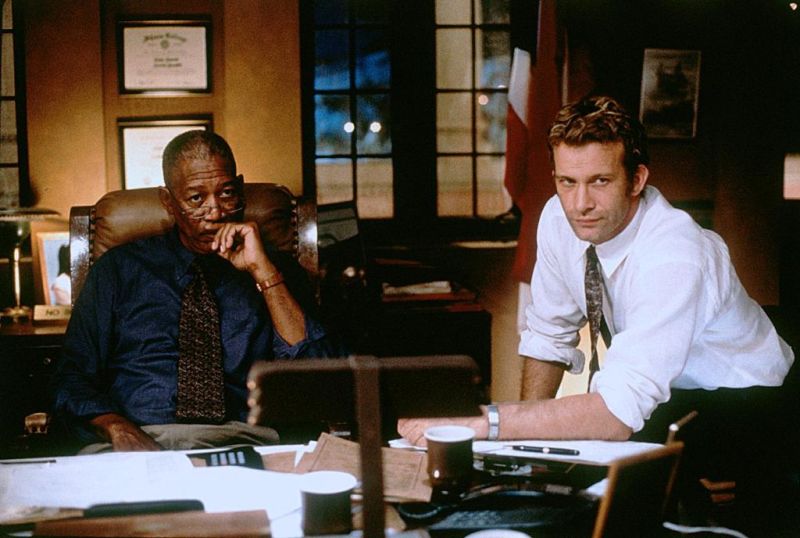 ‘Under Suspicion’ is a crime thriller that follows a murder investigation where the cops have locked down their suspect. The only thing they need now is a confession and the case would be officially over. As the interrogation begins, a lot of secrets and lies come to the fore, and we experience a tug of war regarding the guilt of the suspect. Nothing is as it seems in this case, and by the end, a shocking revelation changes everything about it. The movie cleverly plays with the suspicion of the characters and the audience to deliver an engaging crime drama. Here’s what the ending means. If you haven’t seen the film yet, come back to this article later. SPOILERS AHEAD

Henry Hearst is on his way to a charity event when he receives a call from Victor to come down to the police station and talk over his statement regarding a murder investigation. It is supposed to be a ten-minute meeting but stretches to an all-out probe into his personal life. Bit by bit, his worst secrets and thoughts are dug out and while Victor pushes to prove his guilt, Henry claims that he is completely innocent.

Is Henry the killer? 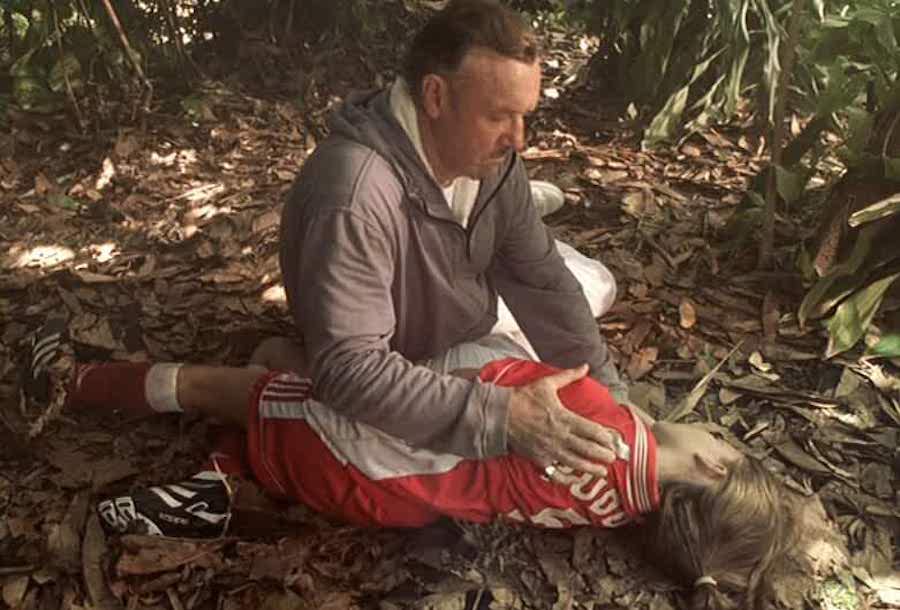 One of the great things about ‘Under Suspicion’ is how well it plays with our intrigue regarding Henry’s guilt. It keeps moving back and forth to refute and then support his innocence, making us question if we can trust his claims or the judgment of a seasoned police officer.

The interrogation starts out with his lies coming to the fore. He is an upstanding member of the community and is due to deliver a speech at the charity event to raise money for the kids who have been hit by a recent hurricane. This starts to outline the case in his favor, where even Victor’s superior doesn’t want to believe that Henry is the one they might be looking for. In contrast to this is Victor, and his junior Owens, who believes that Henry’s lies are enough to show that he is the murderer. Because Victor is a good person, and not hot-headed like Owens, we tend to believe that he might be right about this. Also, why wouldn’t we believe Morgan Freeman!

But then, there is no concrete proof against Henry. There is no DNA evidence, he didn’t leave anything behind at the crime scene to link it to him. All the cops have is circumstantial evidence. This is where the interrogation goes into the moral standing of the characters and makes us question what we believe. We discover that Henry seduced his much-younger wife when she was still a teenager. Through her, it is revealed that the reason she might as well file for divorce is that she found him seducing her niece, a teenager. 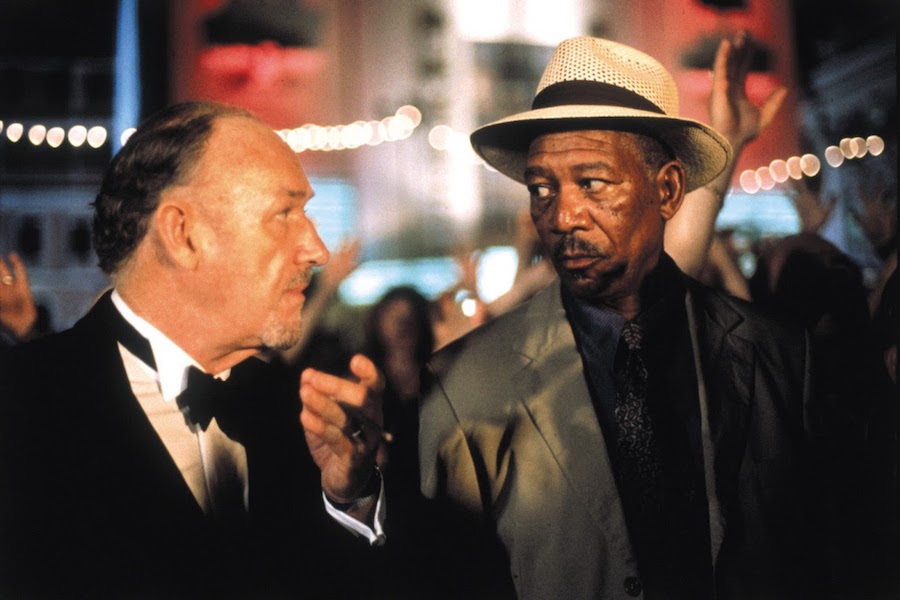 Henry’s visits to the prostitutes in a shady area of San Juan and his particular liking for young girls doesn’t do him any favors either. On top of that, the sheer number of loopholes in his story, and the lies regarding his acquaintance with the victims, convinces us that he is the killer. When the photos of the victims are found at his house, Henry relents and confesses to the crime. And then, the twist arrives.

It turns out that while Victor and Owens were busy with the interrogation, another girl was killed in the same manner as the previous victims. Only this time, the cops caught the killer in the act and arrested him just when Henry had confessed to the crime. This means that Henry had been telling the truth all along, and this makes us reconsider our thought process regarding the compartmentalization of morality and guilt when it comes to solving a crime.

Is Henry a pervert? He refuses to call himself one, but considering all the things he told the cops about himself, he just might be. But just because he likes young girls doesn’t automatically make him a criminal. This does put him in a suspicion whenever he would be found around young girls; for example, because Chantal is aware of this inclination of his, she doesn’t think twice before assuming that he is trying to seduce Camille. It turns out that he hadn’t been lying about what happened that day and that Chantal had misunderstood the situation. Nonetheless, it is much easier to suspect him, because we already know what he’s like.

The only wrong thing that happens in this film is that the cops are not able to separate their personal opinion of Henry to the actual crime. The more they find out about his life, the more it convinces them of his guilt. Instead of using some sureshot evidence to form a theory, they form their version of the events first and then try to find the evidence to prove it. And that’s their biggest failure. 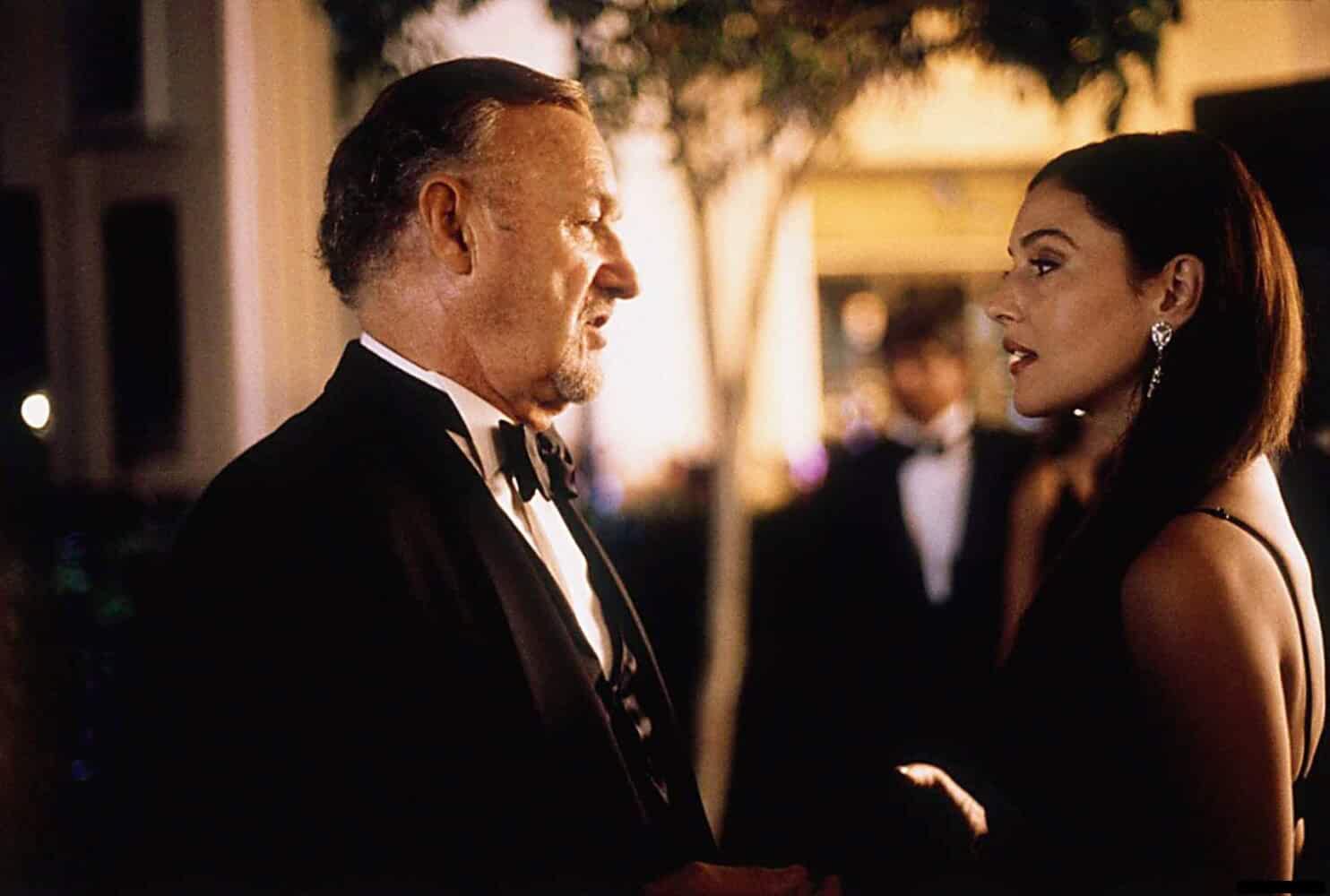 The interrogation of Henry and Chantal and the search of their house leads to the strings that tie Henry to both the victims and convinces Victor that his suspicions were right. They get the confession from Henry, who realizes that his wife hates him so much that she helped the cops come up with the evidence to prove that he is the murderer. However, just when he confesses, Victor discovers that the real murderer has been caught. While this washes all the accusations off of him, Henry’s life has been changed forever.

Chantal realizes how she let her anger towards him almost ruin him entirely. Feeling guilty, she briefly considers killing herself, but then goes back to Henry to ask for forgiveness. But he is too dejected to forgive her now. Whatever trust had remained in their marriage is gone, and there is no repairing the damage that the interrogation has done. While Henry and Chantal ponder over their situation, Victor thinks about the damage he has done and how he completely went off track and almost framed an innocent man for a heinous crime.