Under the Banner of Heaven: Where Are They Now? 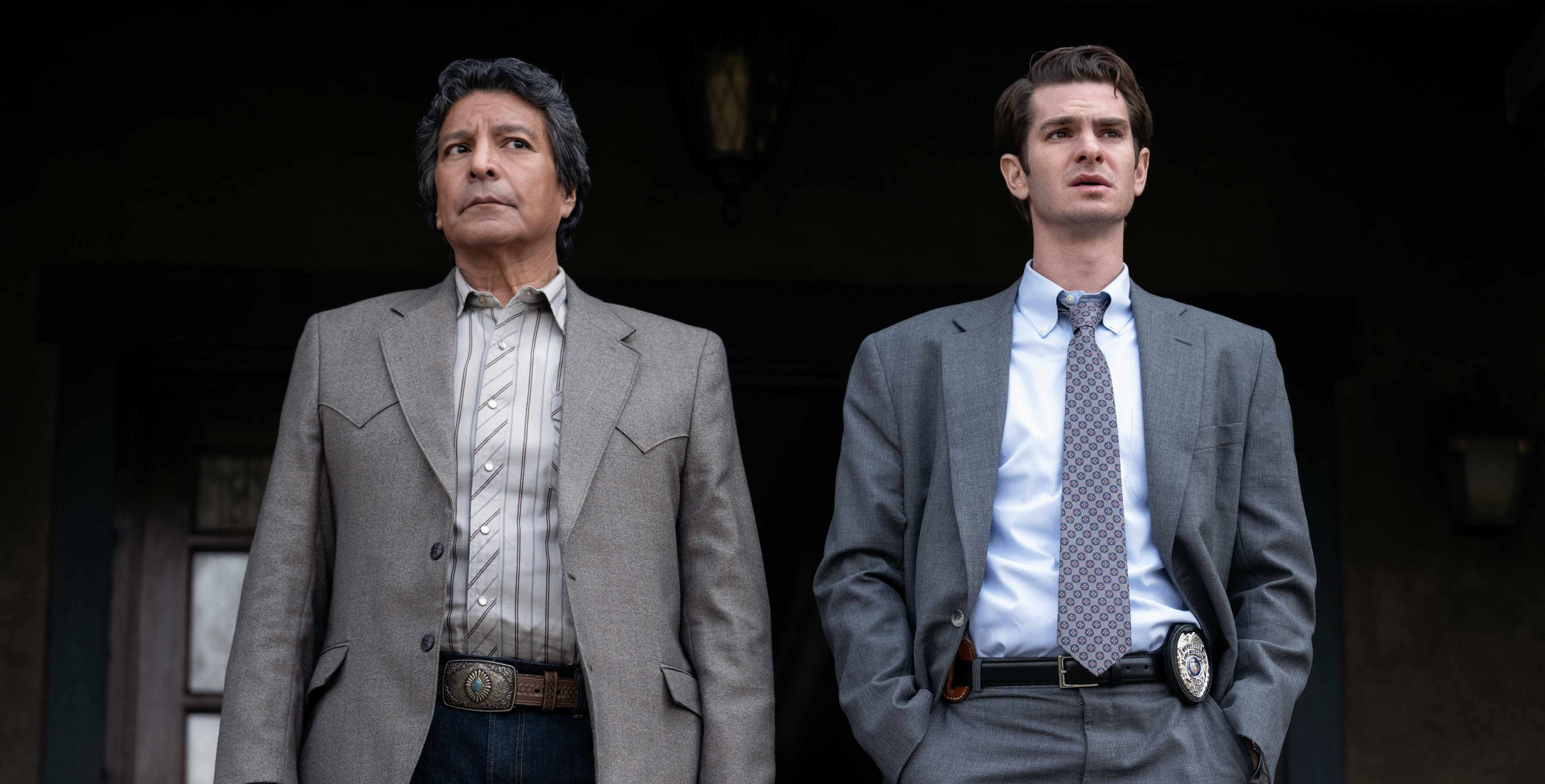 Based on a true story, FX on Hulu’s crime series ‘Under the Banner of Heaven’ revolves around the murders of Brenda and Erica Lafferty, a Mormon mother and her daughter. Detectives Jeb Pyre and Bill Taba investigate the double homicide and find out that the murders are connected to Mormon fundamentalism. The limited series progresses through Pyre and Taba’s efforts to find the murderers within the Lafferty family. Since the show ends with the conclusion of the double murder investigation, one must be eager to know about the current whereabouts of the people involved with the same directly or indirectly. Well, let us share everything we know!

Where are Detectives Jeb Pyre and Bill Taba Now?

Detectives Jeb Pyre and Bill Taba, the show’s protagonists, are fictional characters conceived by creator Dustin Lance Black for the show. Through Jeb Pyre, Black shows the impact of Brenda and Erica’s murders, motivated by Mormon fundamentalist beliefs, on a Mormon believer and father. As the investigation progresses, Pyre questions his faith and beliefs, which inspired Ron and Dan to kill their sister-in-law and niece. The Native American Bill Taba, on the other hand, is a character conceived to bring a non-Mormon perspective to the murder investigation. Through the character, Black offers an objective look at the Mormon community that surrounded Brenda and Erica.

Brenda and Erica’s murders were primarily investigated by Terry Fox, former American Fork Police Department Chief. Even though lead detective Jeb Pyre has an independent existence of his own, Fox seemingly played a major part in the murder investigations like the character. In 1998, Fox became the chief of the American Fork Police Department and resigned in 2005. He then started working at Brigham Young University, where Brenda studied, situated in Provo, Utah. Since 2014, he is the operations manager of the university police’s traffic division. He currently lives in American Fork, Utah.

Where is Ron Lafferty Now?

Ron Lafferty died on November 11, 2019, due to natural causes, at the age of 78. He died while facing a firing squad execution at Utah State Prison, located in Draper, after spending 34 years on death row for the murders of Brenda and Erica Lafferty. Months before his death, a federal appeals court denied his appeal before his pending execution. Therese Michelle Day, one of Ron’s lawyers, shared with FOX 13 that his client had been mentally ill. “Mr. Lafferty was a mentally ill man whose mental competence was first questioned by the State of Utah before he ever stood trial,” Day shared in an email.

“Our family is grateful for all of the efforts of everyone involved in this case. We are grateful that it is done,” Brenda Lafferty’s sister, Sharon Wright Weeks, expressed to FOX 13 following Ron’s death. “Now that Mr. Lafferty is facing his maker, perhaps ultimate justice will be realized and there will finally be some closure for the family of the victims,” Utah Attorney General Sean Reyes said in a statement.

Where is Dan Lafferty Now?

Dan Lafferty was sentenced to two life sentences, to be served concurrently without the possibility of parole, for the murders of Brenda and Erica Lafferty and four other felonies. He is currently serving his sentences in the maximum-security wing of the Utah State Prison. In an interview given in 2004, Dan said that he wouldn’t die in prison since the prison walls would crumble as he emerges as the biblical prophet Elijah. “I don’t feel comfortable saying I know I’m Elijah. But I’d be pretty surprised if I’m not,” he told Deseret News. “You could say I’m patiently waiting to see if I’m Elijah. I could be wrong, maybe it’s all just a comfortable illusion,” he added.

As per reports, Dan’s sentence was appealed but the Utah Supreme Court upheld his conviction. “It’s never haunted me, it’s never bothered me. I don’t blame anyone for not understanding it. But if you had done it, it wouldn’t haunt you either. It was a strange phenomenon,” Dan told Deseret News about the murders in the same interview.

Allen Lafferty, husband of Brenda and the father of Erica, seemingly remarried after the death of his first wife and daughter. As of 2015, the couple was settled in Saratoga Springs, Utah. He is seemingly a lifestyle coach, mentor, and motivational speaker currently, working at a wellness center in Utah. Before 2015, he was working in Los Angeles, rumored to be for a Hollywood production company. Allen and his wife are still apparently devoted to Mormon beliefs and frequently visit the LDS temple.

Where are Robin and Sam Lafferty Now?

Robin and Sam Lafferty are Allen, Ron, and Dan’s two brothers in the show. However, Allen doesn’t have any brothers named Robin or Sam. Two of them can be based on Mark Lafferty and Watson Lafferty Jr. respectively. Mark Lafferty is currently working as a chiropractor, based in Payson, Utah. He also has a Ph.D. degree in Nutritional Science. As of 2016, he was married. Watson Lafferty Jr., on the other hand, lives in Portland, Oregon, seemingly as a tile worker. He had left Utah after the murders committed by his two brothers.

“Enough time goes by, and you actually realize that the experience makes you a better person because you know what a big thing is and what a little thing is,” Watson told Salt Lake City Weekly in 2014. “A washer breaks … that’s nothing, but if someone in your family loses their soul — that’s the deepest, darkest hole you can go in,” Watson Jr. added. As per the same interview, the murders initially distanced Watson from his Mormon faith, but he regained the same after decades.

Where are Dianna and Matilda Lafferty Now?

Dianna was Ron’s wife. When Ron became a fundamentalist, expressing his wish to practice polygamy, Dianna began the procedures to attain divorce from Ron. The divorce was finalized in the autumn of 1983. Dianna moved to Florida after the divorce with her six children. As per reports, she testified to a Utah County prosecutor during her ex-husband’s trial. Since then, Dianna has chosen to keep her life private, most likely due to the widespread attention Ron received.

Like Dianna, Dan’s wife Matilda has also chosen to stay away from public attention after Dan’s trial. Matilda had just separated from Dan at the time of the latter’s arrest. She then lived in Salem, Utah, with their children.