‘Shark Tank’ is one of the most popular and hit ABC series. The American business reality television show has a panel of capital investors who have immense faith in fledgling businesses and aspiring entrepreneurs. All five “sharks” are ever-ready to fund quirky commodities, from pet bathing tools to garden kits, as long as they sell in the market and generate outstanding profits. Season 12 brought two such business partners to them who pitched a healthy alternative to the seasoning staple. Their story of success is as interesting as the germination of the idea in their minds!

Chicken Salt: Who Are They and What Do They Do? 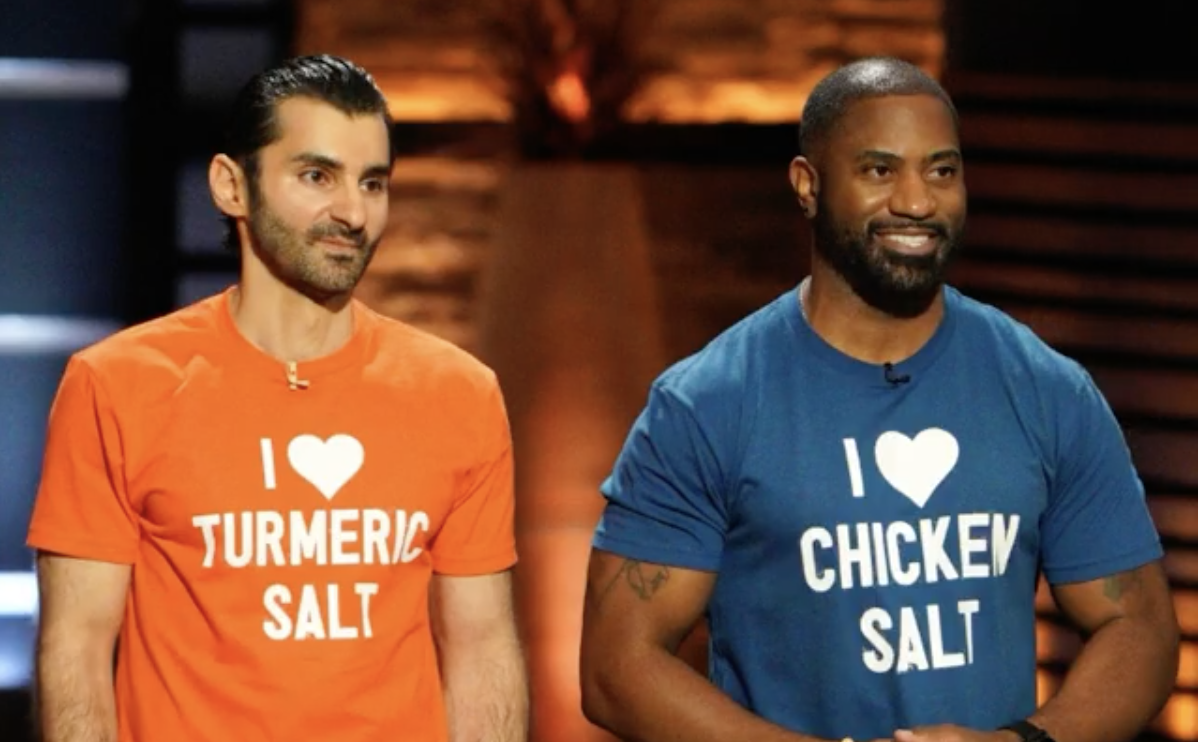 Khasha Touloei and Maynard Okereke, the Australian natives, shifted to the United States to pursue higher education. They got acquainted while studying at the University of Washington and became good friends soon after. They had fixed individual career goals after their big move: Khasha aimed to be a dermatologist while his buddy was pursuing multiple streams as he wanted to be an engineer, entertainer, and Dr. Hip Hop – the motivator of kids to aid them to choose science and tech fields. 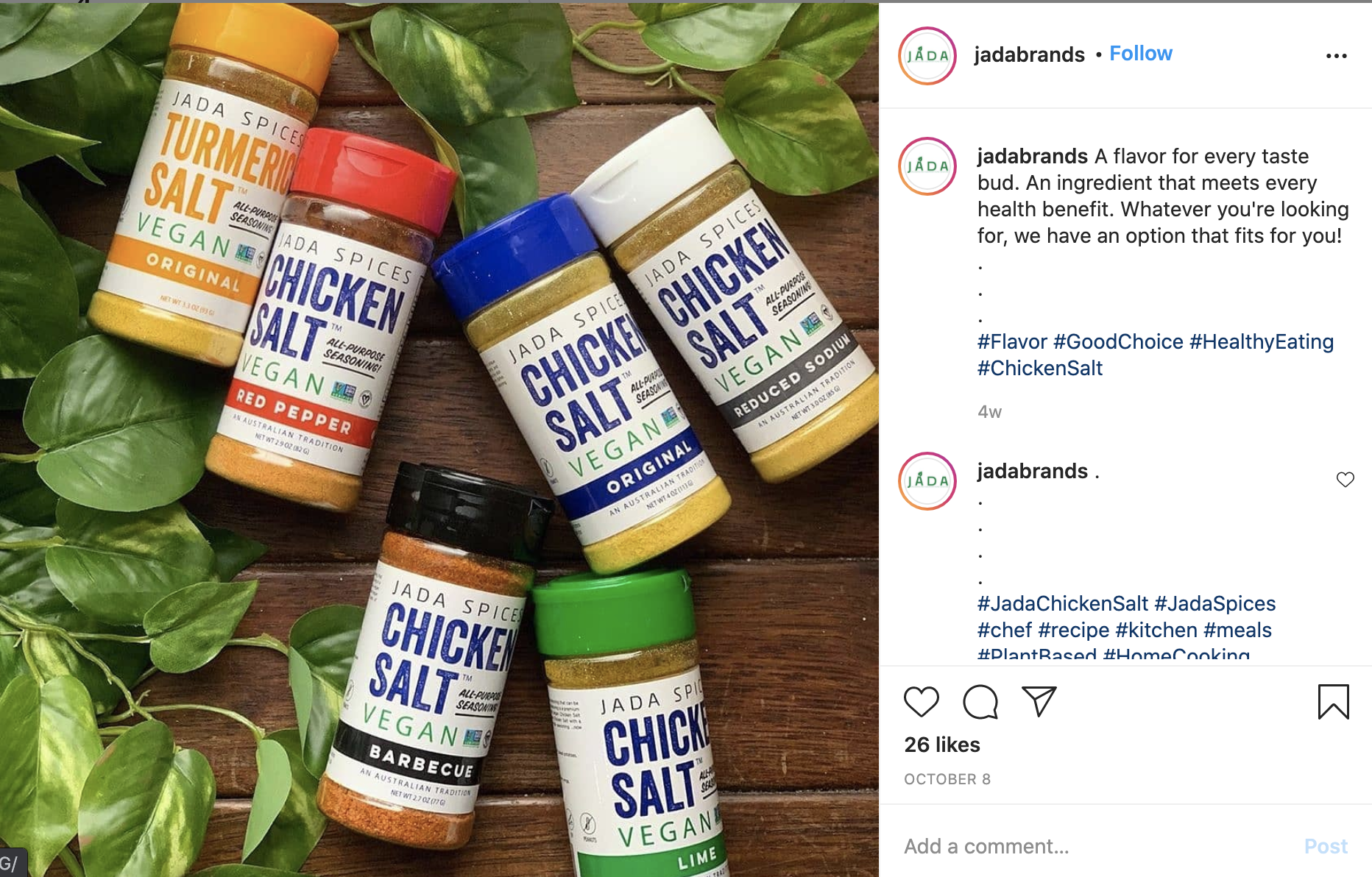 Their shared love of chicken salt brought them closer, and its absence in the US turned them into entrepreneurs. The unique seasoning finds its roots in Adelaide, South Australia, and both the friends could never outgrow its robust flavor. When Khasha ordered some from his hometown, the non-vegan and unhealthy ingredients left him in a bit of a shock. He teamed up with Maynard and carefully curated a seasoning that was a perfect blend of unrefined sea salt, turmeric, spices, garlic, and onion powders.

With this, they founded JADA Spices, LLC, and got their product certified vegan by vegan.org and keto – and paleo-friendly in addition to parve. The certification permitted it to be used with dairy and meat food items per the Judaic dietary law. The larger intake of such a healthy product is not only beneficial to the founders but would also turn the consumers away from processed foods and their harmful ingredients. It is now available in five distinct flavors: Original, Reduced Sodium, Barbecue, Lime, and Red Pepper.

Chicken Salt: Where Are They Now?

Khasha and Maynard attended their first Vegan Mania Festival in Chicago and passed their initial test in the real market. The vegan chicken salt was an absolute hit. Kasha Touloei frequently recommends it to his diabetic and high blood pressure patients. In 2020, Valerie Bertinelli, the famous TV personality, used the salt on The Food Network’s hit show ‘Valerie’s Home Cooking’ claiming it to be her personal favorite.

It is considered no less than a holy grail by some consumers due to its potential to add a fantastic chicken flavor to varied recipes like potato chips, popcorns, fajitas, black beans, veggies, to name a few. The vegetarians have especially been a fan of the product for its ability to provide a chicken-like flavor to the bland broccoli and pasta sauce without the actual use of chicken.

In addition to featuring on the Food Network, Maynard Okereke, the co-owner of JADA Spices, LLC, has also appeared on multiple QVC cookery shows in 2019 and 2020 to promote their hit turmeric-based salt. Every month, the creators attend various vegan festivals and witness the sweet success of their much-loved seasoning.