Update on FitFighter From Shark Tank 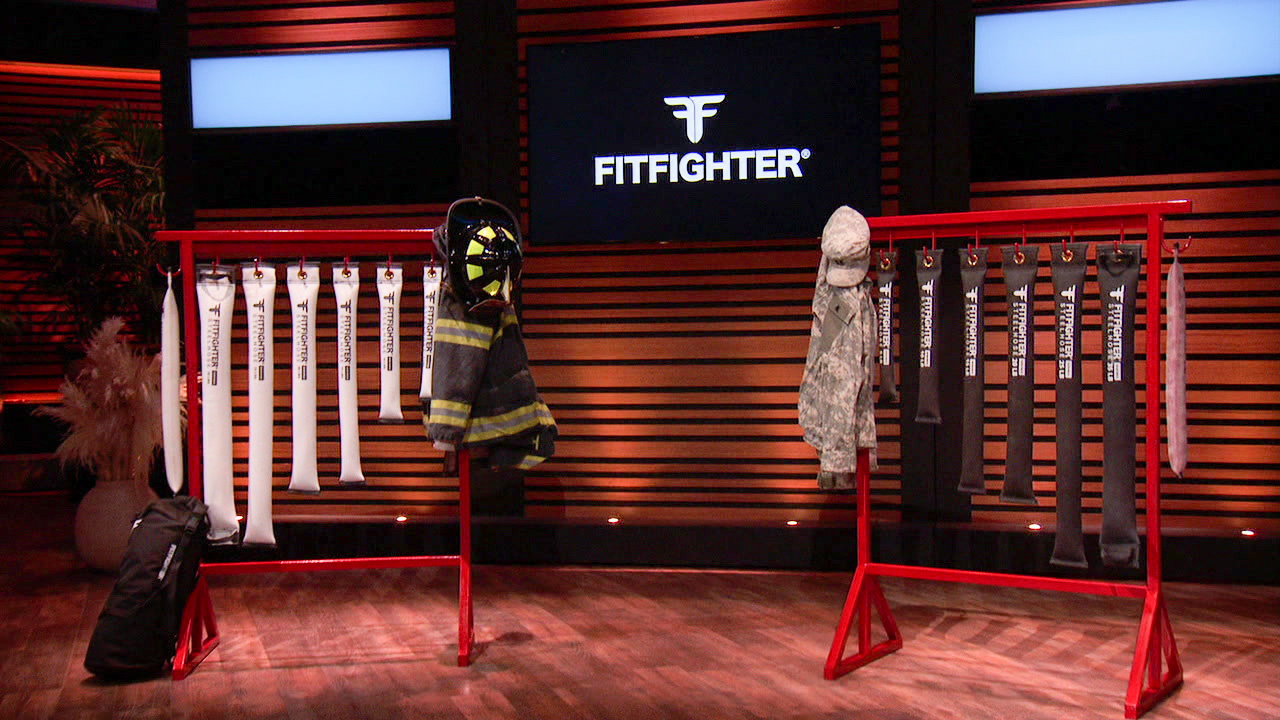 ABC’s ‘Shark Tank’ is a critically acclaimed, multi-Emmy-award winning unscripted series whose business-concentrated concept has garnered the interest of many over the years. Budding entrepreneurs pitch their innovative ideas before a panel of uber-successful business moguls in the hopes of impressing them enough to walk away with the deal of a lifetime.

Of course, there is banter, negotiations, and a whole lot of detailed talk about what the future might hold, but that’s all part of the game. What’s important is the original concept and its scope – if that’s good, then a deal is imminent. As seen in season 12, one of these aspiring entrepreneurs is Sarah Apgar, with her company FitFighter.

FitFighter: Who Are They and What Do They Do? 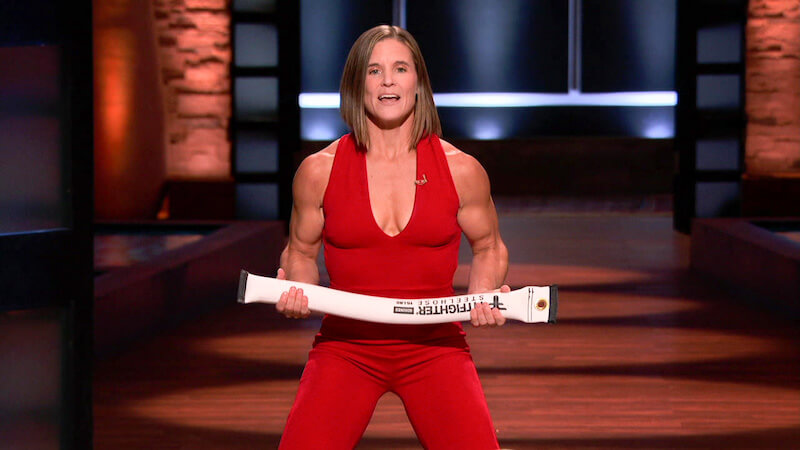 Sarah Apgar served as a second lieutenant in the Army in Iraq before returning to civilian life in America. Upon settling back, she pursued an MBA degree from Tuck Business School at Dartmouth College. Following that, she began working as the Director of New Stores and Facilities for Warby Parker. Fortunately, adjusting for Sarah was not as overwhelmingly difficult as it is for some veterans.

But she did miss the discipline, the grind, and the shared purpose that she had while she was in the military. Subsequently, to attain that same feeling once again, Sarah joined the volunteer fire department in Huntington, New York. While Sarah was there, she realized that physical fitness and maintaining high stamina are just as important for firefighters as is it for soldiers.

So, the war veteran began experimenting with different fitness and weight routines, developing a specific workout constructed from lengths of old firehose filled with sand. Sarah’s training style became so popular amongst her fellow firefighters that it eventually led to her creating FitFighter. Like her original, Sarah’s FitFighter product is a specialized free weight made from a firehose, but now, it is filled with recycled steel.

FitFighter: Where Are They Now?

Originally, FitFighter served only in the Fire Department of New York’s Fire Training Academy and the San Diego’s Fire-Rescue Academy. But in 2019, Sarah formally introduced her company and product to the mainstream fitness market, making it available for home and gym use, launching steel-hose free weights as proper weight-training equipment along with a training app. After all, FitFighter has great potential to be of use for not only individuals dedicated to their health but also for athletes and sports teams as well.

Plus, as the global pandemic is limiting gyms and group fitness programs, it has enabled FitFighter to expand its reach, getting the opportunity to be featured on ABC News, USA Sports Radio, and Armed Forces Network. The FitFighter product is essentially an all-in-one weight training program that allows its consumers to perform various exercises that can tone muscles and shape any part of the body. You have the option to choose from 5, 8, 10, 15, 20, 25, 30, 35, and 40 lbs. separate steel-hoses, pairs, or even a “home gym” pack, which ranges from $65 to $205.

Next, Sarah plans on launching a certification program, but while you wait for that, you can sign up for FitFighter’s monthly or yearly memberships and take its online workshops. The best part about FitFighter, though, is that a portion of every sale goes towards Stephen Siller Tunnel to Tower Foundation, helping first responders, their families, and health care workers in need.