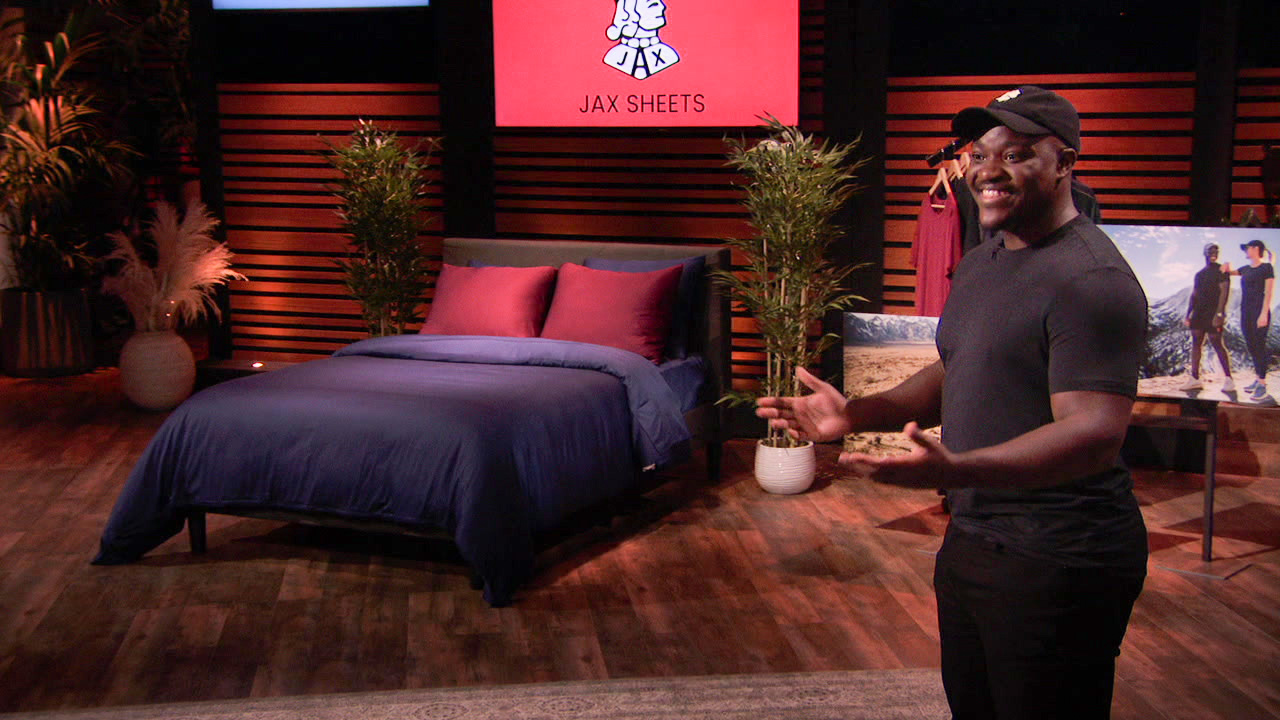 Revolving around budding entrepreneurs who pitch their original ideas before a panel of judges called the Sharks, ‘Shark Tank’ is a series that educates us about the ways of the business industry. The fact that we get to witness everything from the pitch to the ensuing negotiations if a Shark decides to invest just highlights how information and entertainment can be derived from even the most unconventional tropes. With the focus being on creativity and innovation, one product to feature in season 12 of the series is Jax Sheets. So, here’s everything that you need to know about them.

Jax Sheets: Who Are They and What Do They Do?

Wenceslaus “Wen” Muenyi is the man behind Jax Sheets. After years of spending his nights on $20 “high thread count” sheets, Wen learned a bit about materials and their effects on sleep cycles, which prompted him to purchase his first set of silk sheets. And well, the moment he first got in them, he fell in love. However, the fact that he had spent hundreds of dollars for the comfort really bothered him. In fact, Wen soon realized that the covering was more than double the price of what he’d spent on his mattress, which is when the idea for Jax Sheets came to him. 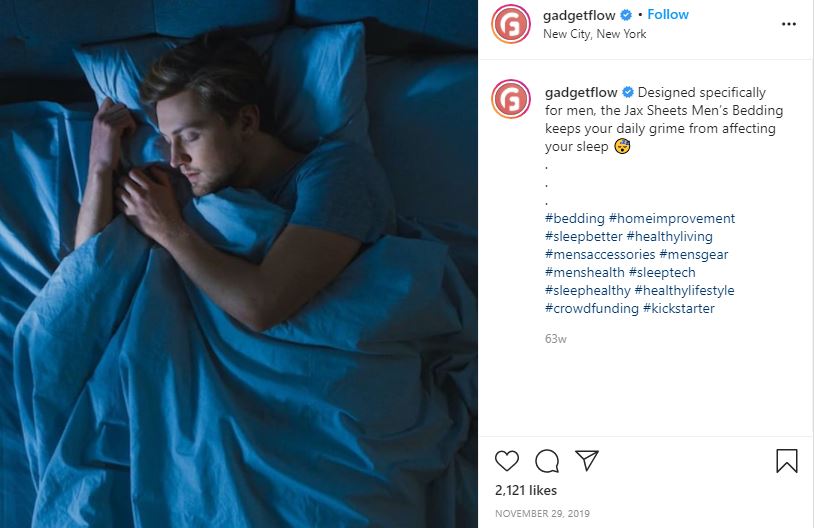 The silk sheets’ smoothness had been getting Wen excited about going to bed for months. So he decided that he needed to start figuring out ways to give more people that same experience without the steep price point. Thus, taking his vast knowledge of materials into account, Wen began designing different bedsheets, specifically for men. To achieve his goals, he even got a group of 1000 guys together to provide him with honest feedback about what would make the sheets the most pleasant for them. After compiling and testing all the information, Jax Sheets was born.

Jax Sheets: Where Are They Now?

Jax Sheets are made of bamboo fibers, which are as smooth as silk but more sustainable than cotton. Wen mostly targets men for his product because he considers them to be “bed slobs.” As males tend to sweat more in bed and have more hair, their sheets’ breathability is essential. Plus, according to statistics, they are also known to wash their beddings less, making it necessary for their coverings to be as long-lasting as possible. And that’s what Jax Sheets are. The infusion of silver as an anti-microbial agent in the bamboo fiber allows this product to remain fresh for lengthy periods of time.

Right now, Jax Sheets only come in a gray color and are fit for queen or king-sized beds. However, it seems as though they will be launching more variations soon, as is visible from their website. Soon, customers will be able to purchase these sheets for twin and full beds, and more colors will also be available. Presently, the sheets range between $179 and $199, depending on the size of your bed. The fact that Jax Sheets only properly launched this past year makes its progress even more credit-worthy, especially because of all the raving reviews it has garnered.