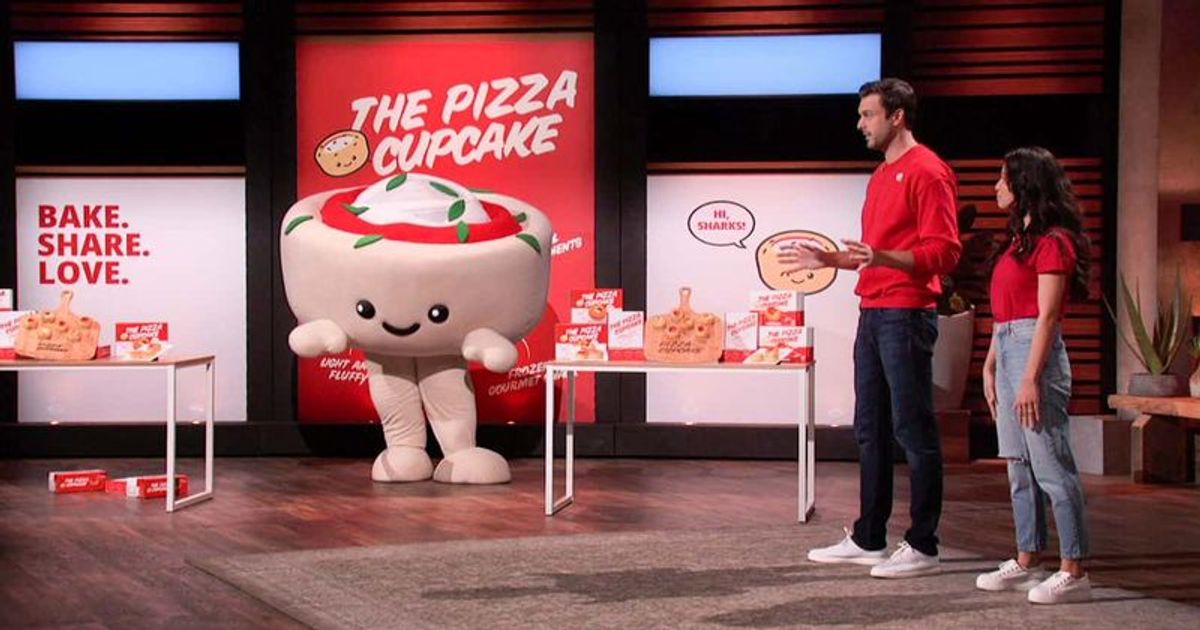 ABC’s ‘Shark Tank’ is a business-based reality series where entrepreneurs pitch their ideas and products to a panel of industry moguls who we know as the Sharks. These Sharks decide whether or not a company is feasible enough to invest their time and money in, and then they come up with an offer. The ensuing negotiations and discussions are just a part of the game. After all, with innovation being at an all-time high, so is the competition. One such fresh product to feature in season 12 of the series is Pizza Cupcake. So, let’s find out all that there is to know about them, shall we?

Pizza Cupcake: Who Are They and What Do They Do?

Founded by Michelle Jimenez-Meggiato and Andrea Meggiato, Pizza Cupcake is a product that takes the cheese melting grub to a whole other level. While Michelle moved from a small town in Pennsylvania to New York City for college and never went back, Andrea immigrated to the city from Italy. That’s where the two of them met and converted their shared love for pizza to a convenient bite-sized snack that can be enjoyed anywhere, anytime. Andrea already worked in the food industry, but it was at home, where he loved to cook up a storm, that he came up with the idea of pizza in a cupcake form. 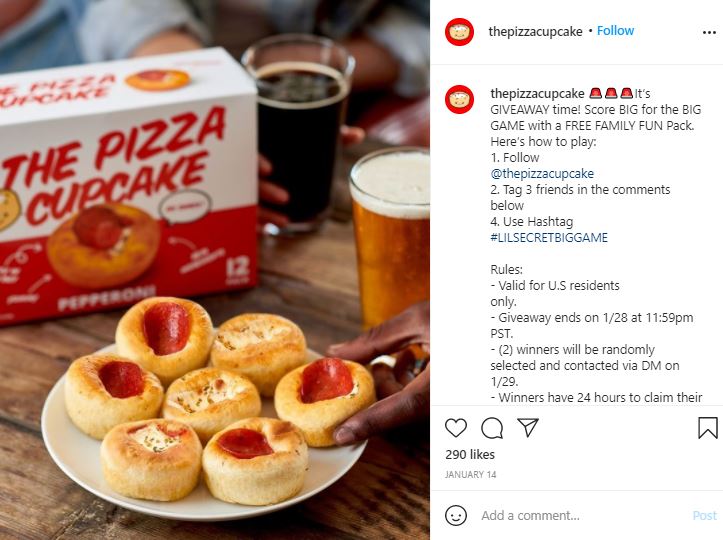 Once the Meggiatos shared this delicacy with their friends and family and received nothing but positive feedback, they realized the scope behind the product and began their business in 2018. The signature dough, made from a blend of pan brioche and sourdough, is used as the cupcake pizza base, which proves to be fluffy, savory, and flavorful. The filling, on the other hand, is crushed tomatoes and fresh mozzarella cheese. As for the toppings, you can have your pick from basic Margherita with basil and oregano, zucchini, pepperoni, or even mushrooms. All this made Pizza Cupcake a hit in the city.

Pizza Cupcake: Where Are They Now?

Michelle and Andrea started off by selling their products from a cart at Citi Field and Brooklyn’s Smorgasbord market. But with the exposure they got, they were soon able to expand their venture and start catering for not only special occasions like birthdays, anniversaries, and weddings, but also for companies such as Buzzfeed, Instagram, Facebook, Comedy Central, and The New York Times. And now, they’re a national brand that sells frozen Pizza Cupcakes that you can easily and quickly cook at home. 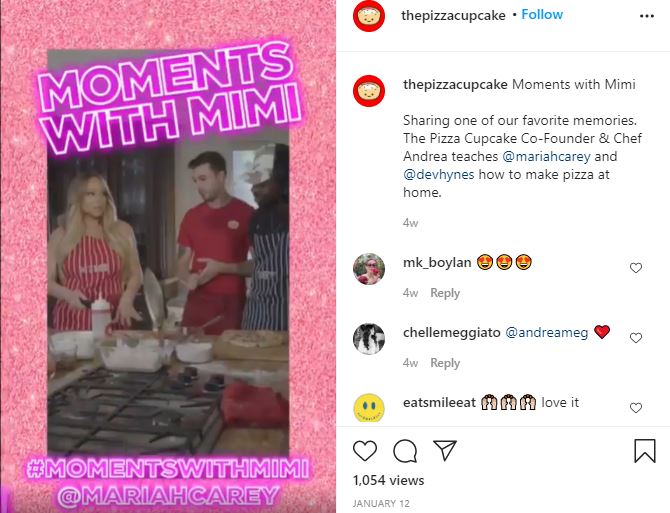 As if all this isn’t enough to point towards their success, Andrea even landed a feature on ‘Moments with Mimi,’ Mariah Carey’s web series. A few food and beverages review websites have also given the Pizza Cupcake some glowing reviews. The COVID-19 pandemic, though, caused trouble for the business as their carts got shut down and all their catering gigs got canceled. But to make up for it, Pizza Cupcake went on eCommerce and started home delivery in Brooklyn, Manhattan, and parts of New Jersey.

A year later, Pizza Cupcake has further expanded its wings by delivering to 25 states and being well on its way to nationwide distribution. The fact that they recently launched Support NYC, where they donate a pack of their product to front-line healthcare workers for every 24 pack sold, has also earned them a lot of brownie points. The company is currently working on developing gluten-free and vegan options. If you want to try Pizza Cupcakes at home, you can buy them off of the company website at $25.99 for a box of 12 pieces.