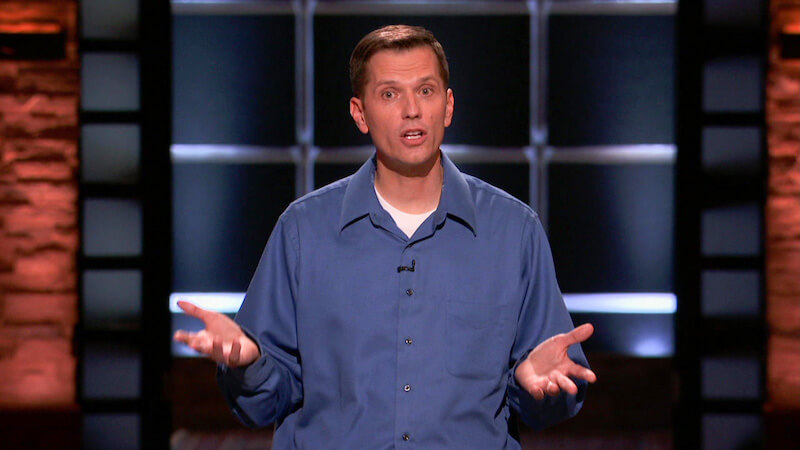 ABC’s ‘Shark Tank’ is a business-oriented reality series wherein aspiring entrepreneurs pitch their innovative plans and ideas to a panel of industry experts, or Sharks, in the hopes of persuading them to fund their dreams for the future. The Sharks decide whether the overall business is feasible enough for them to invest their time and money into or not based on the market needs and the product itself. One such product to be featured in season 12 of the series is Probiotic Maker (Jugurt). So, let’s find out all that there is to know about them, shall we?

Jugurt’s Probiotic Maker: Who Are They and What Do They Do?

Merrick Maxfield is the brains behind Probiotic Maker (Jugurt), and for a good reason. We all know that fermented foods like yogurt have many health benefits when consumed, and Merrick, his wife Jacqui, and their eight children have always been eager for it. However, the couple was never keen on store-bought yogurt in fear of artificial ingredients., along with the fact they would eventually have to throw out the plastic containers, which would only find their way into a landfill. Thus, they bought four yogurt makers and started producing it from scratch for the entire family, which, of course, was much more time-consuming than they had ever anticipated.

Merrick slowly became convinced that there had to be a better way to make yogurt at home. So, he took his lifetime’s worth of experiences and started his 44th business venture. After all, the natural inventor not only has an MBA degree from Tepper School of Business – Carnegie Mellon University, but he’s also backed it up by serving as the Director of Marketing in the automobile industry and acting as an intern for Former US Vice President Al Gore in 1995. When all this got combined with his thorough research and zeal for improving the overall availability of healthy foods in the market, Merrick turned Probiotic Maker (Jugurt) into a reality in 2016.

Jugurt’s Probiotic Maker: Where Are They Now?

Formerly “Shake Genie,” the Probiotic Maker (Jugurt) resembles a sort of heating pad that allows milk to be turned into a healthy probiotic that everyone can consume. It is not only accommodating to all sizes of milk cartons and bottles, but milk alternatives can also be used if they contain no pre-added preservatives, only natural sugars. With just a minute of prep time, all you have to do is add the starter pack or “seeds” into the milk, culture it for eight to nine hours in the plugged-in Maker, and let it cool down before it’s ready to enjoy. As if all this isn’t enough, you can even have it flavored.

The seeds we mentioned above contain 11 different types of all-natural probiotics, which means that yogurt from this Maker has more benefits than any other commercial ones. As per the company’s website, the only place the product is currently available, you have the option to choose from low-carb, keto, and fat-free alternatives. Both the 120 Volt and 230 Volt Probiotic Maker are priced at $97, while the three-pack seeds costing $10 and the six-pack being $19. Probiotic Maker (Jugurt) is billed as a product that saves time, money, and the planet.