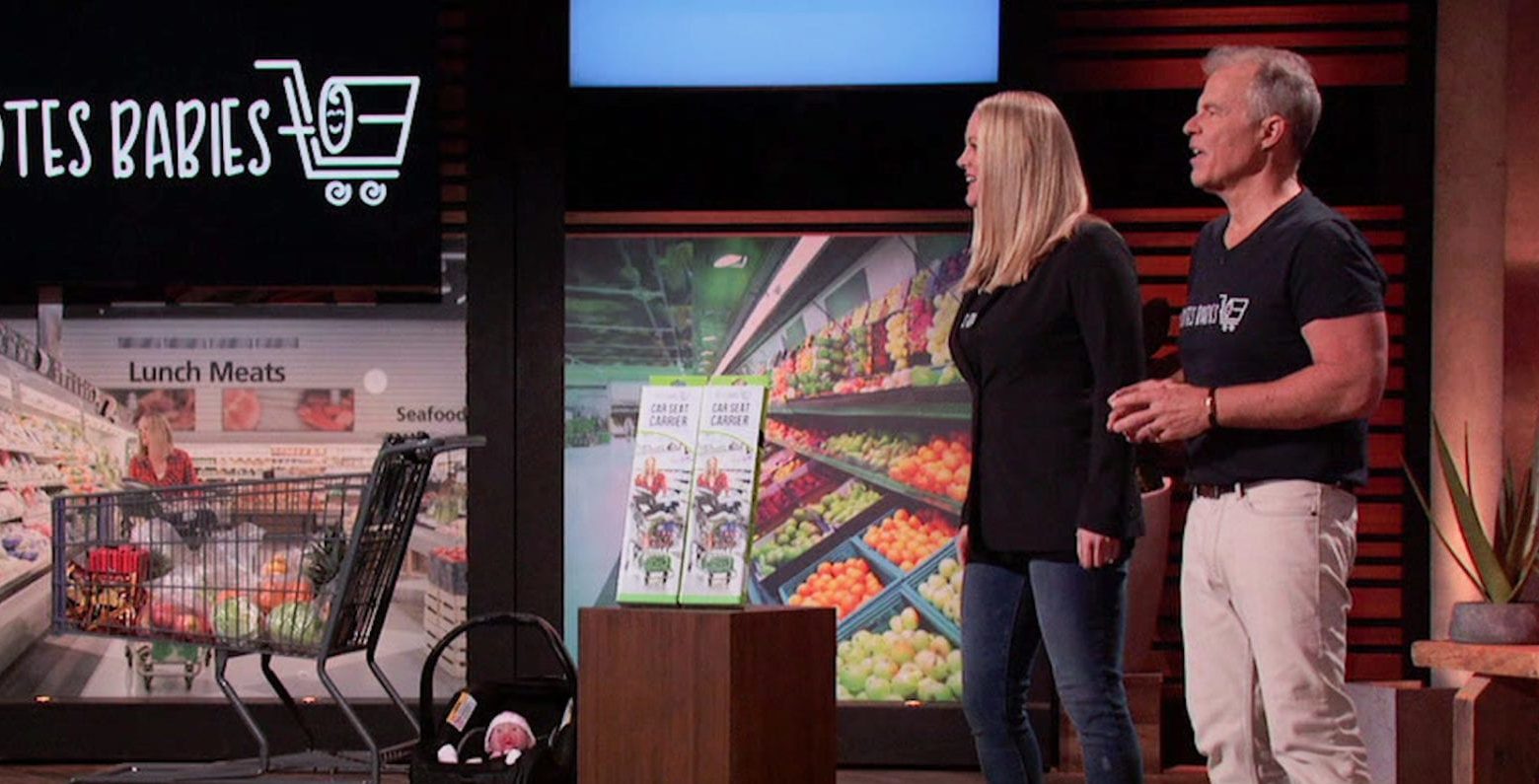 By being equal parts entertaining, educating, and encouraging, ABC’s ‘Shark Tank’ is one of the most unique shows in the world of television. It champions the business industry’s spirit by bringing budding entrepreneurs, their products, and how they plan on taking their company to the next level into the limelight. To help them make all their dreams come true, the show invites the businesspersons to pitch their ideas before a panel of successful tycoons for investment.

Plus, the best part is, even if these entrepreneurs fail to attract the Sharks towards their projects, the publicity they gain by merely appearing on television helps them kick-start their expansion plans anyway. Hoping to be in the former category, though, as seen on season 12, is Totes Babies. So if you’re here curious to know more about this company and how they are faring today, we’ve got you covered.

Totes Babies: Who Are They and What Do They Do?

Stanley Valiulis and Lindsey Fleischhauer, a father-daughter duo with their roots in Rockford, Illinois, created the Totes Babies Car Seat Carrier to give parents the shopping cart space they need, all the while ensuring the safety and well-being of their child. The idea for this innovative product came to Lindsey, a 2000 Guilford High School graduate and mother, who now lives in Naperville with her husband, Mark, when she was having a difficult time shopping in supermarkets with her newborn.

Lindsey talked to her father about it, who then came up with the design all on his own. His manufacturing background played a massive role in this. “Lindsey explained the problem to me and I was at home drawing some stuff up and sent it to her. And she goes ‘oh that might work,'” Stanley told Naperville Community TV. “And then the story is I went to Home Depot and bought an expandable curtain rod and some drop cloth and I stapled one together and it worked fantastic.”

Once the idea became a complete product, it led to the launch of Totes Babies in 2018. Billed as a one-of-a-kind hammock-style device designed to make shopping with an infant easy, interactive, and hands-free, Totes Babies Car Seat Carrier is a simple roll-up material that is small and portable yet sturdy and adjustable. According to the official website, the carrier is designed to hold up to 75 lbs and has secure grips with rubber inserts to prevent slipping. The product also goes through extensive safety testing so that we never have to worry.

Totes Babies: Where Are They Now?

Since Totes Babies Car Seat Carrier hit the market in 2018, it has sold over 8,000 pieces and enabled the father-daughter duo to expand into building phone and tablet mounts as well. As per the latest reports, they are now focusing on developing other similar commodities. Until that time, though, you can buy the carrier device from Totes Babies website, Amazon, and Buy Buy Baby from anywhere between $39.95 to $45.95.

Talking about the product and how to use it, Stanley, an inventor with over 40 patents under his belt, said, “It’s basically two expandable aluminum tubes with plastic grippers on the end and a cloth-like hammock you can put the car seat in. You put this thing on the cart perpendicular and it adjusts to any size cart. It’s safe and it holds the car seat while allowing plenty of room for groceries.”