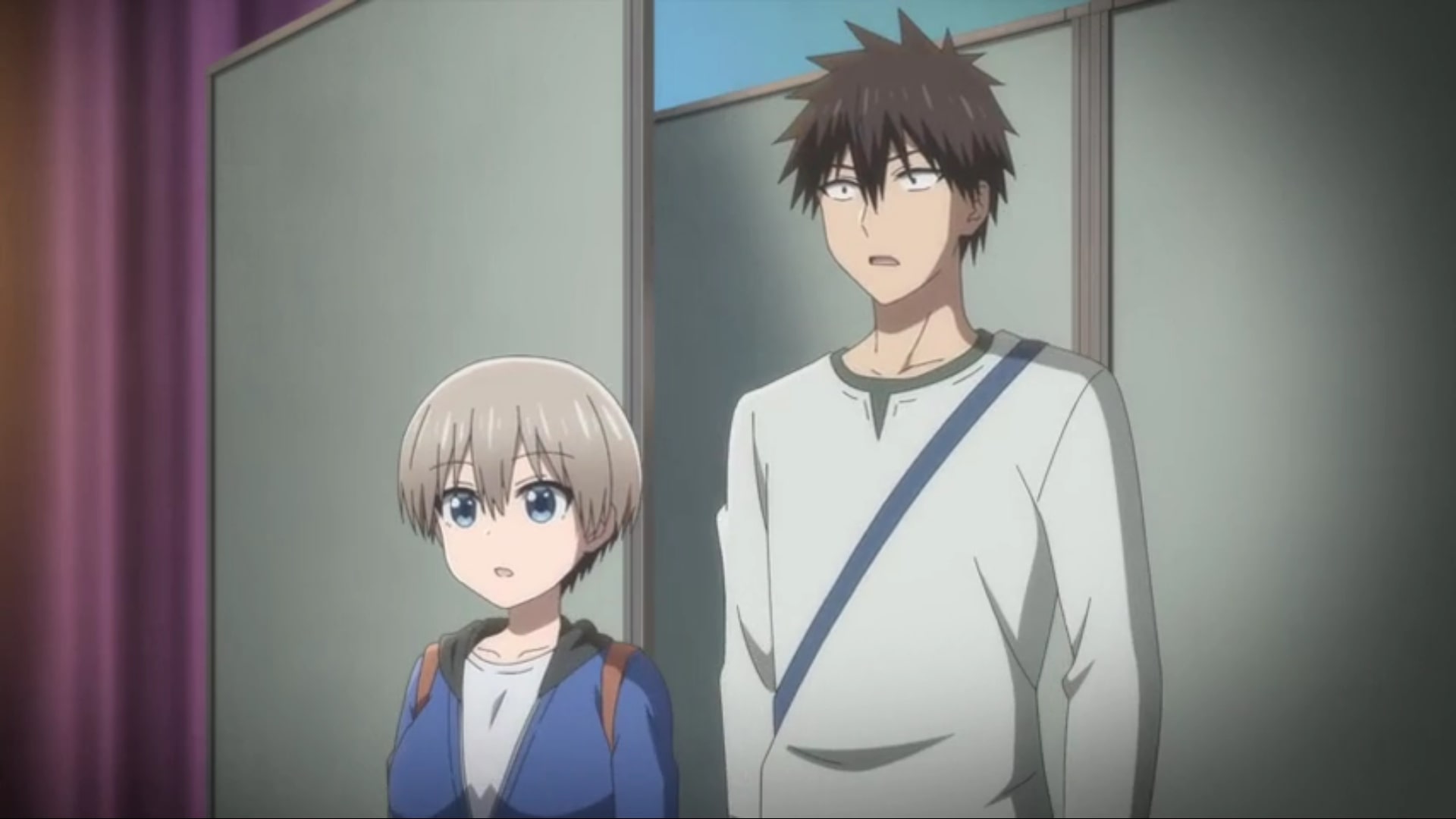 In the third episode of ‘Uzaki-chan Wants to Hang Out!’ season 2 titled ‘Does Uzaki-chan Want to Go to the School Festival?’ Shinichi decides to change his decision and visit the campus festival after realizing that he can help Uzaki win the gaming console that she desperately wants. On the advice of their friend, the duo visits the Occult Study Circle there and learns that they would make a great couple. Here’s everything you need to know about the ending of ‘Uzaki-chan Wants to Hang Out!’ season 2 episode 3. SPOILERS AHEAD!!!

Like any normal day, Shinichi sits alone on the college campus busy playing the latest games he just bought. With the campus festival coming up in a few days, he plans to take a leave and play games all day long. When Uzaki meets him and learns about it, she feels that over the years he has hardly changed. She concludes that by isolating himself so much, her senpai is bound to live the life of a loser. However, Shinichi justifies his decision by arguing that he is not interested in anything that is going to happen at the campus festival so he might as well spend time indulging in his hobby. 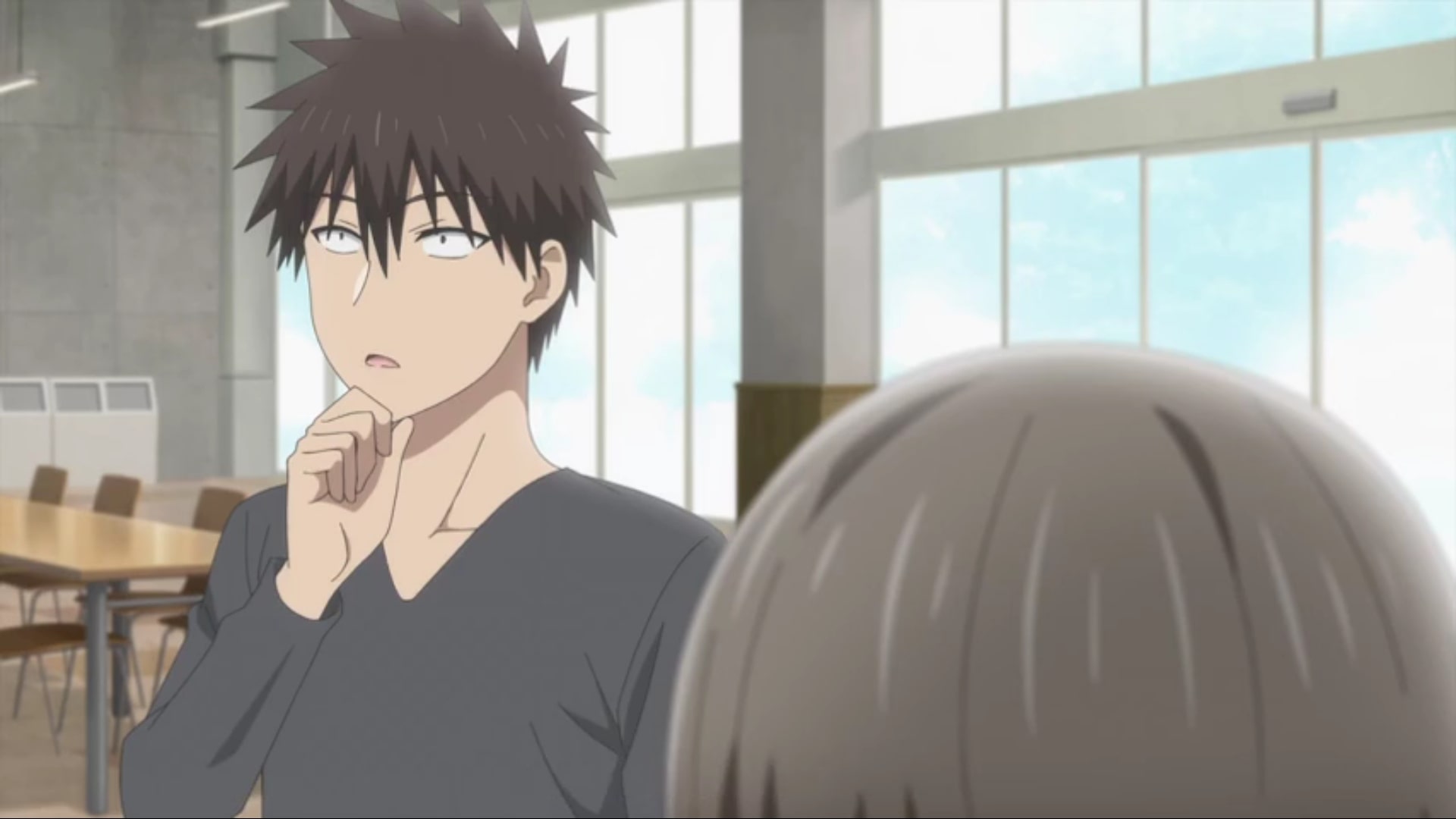 As Itsuhito sees the two sitting together, he feels glad that nothing ever changes between them. He decides to sit down with the duo to discuss the campus festival. He explains to Shinichi and Uzaki that he is entrusted with the responsibility to increase the number of visitors to the festival, so he has come up with an interesting plan. He is going to organize a lottery. Visitors who will spend more than 500 yen on any store will become eligible to win the DC 6-Pro, one of the best gaming consoles that one can buy right now.

Seeing Uzaki’s excitement, Shinichi decides to change his decision regarding the festival and tells her that he going to visit it. Shinichi wants to help Uzaki win the console and Itsuhito advises them that they will increase their chances if they go to the occult study circle. The following day, Uzaki and Shinichi visit different shops before ultimately finding the occult study circle, where they find a huge line. But since they are very tired Shinichi advises that they can wait. When they finally get their chance, they realize that the shop is run by their friend Ito-chan. 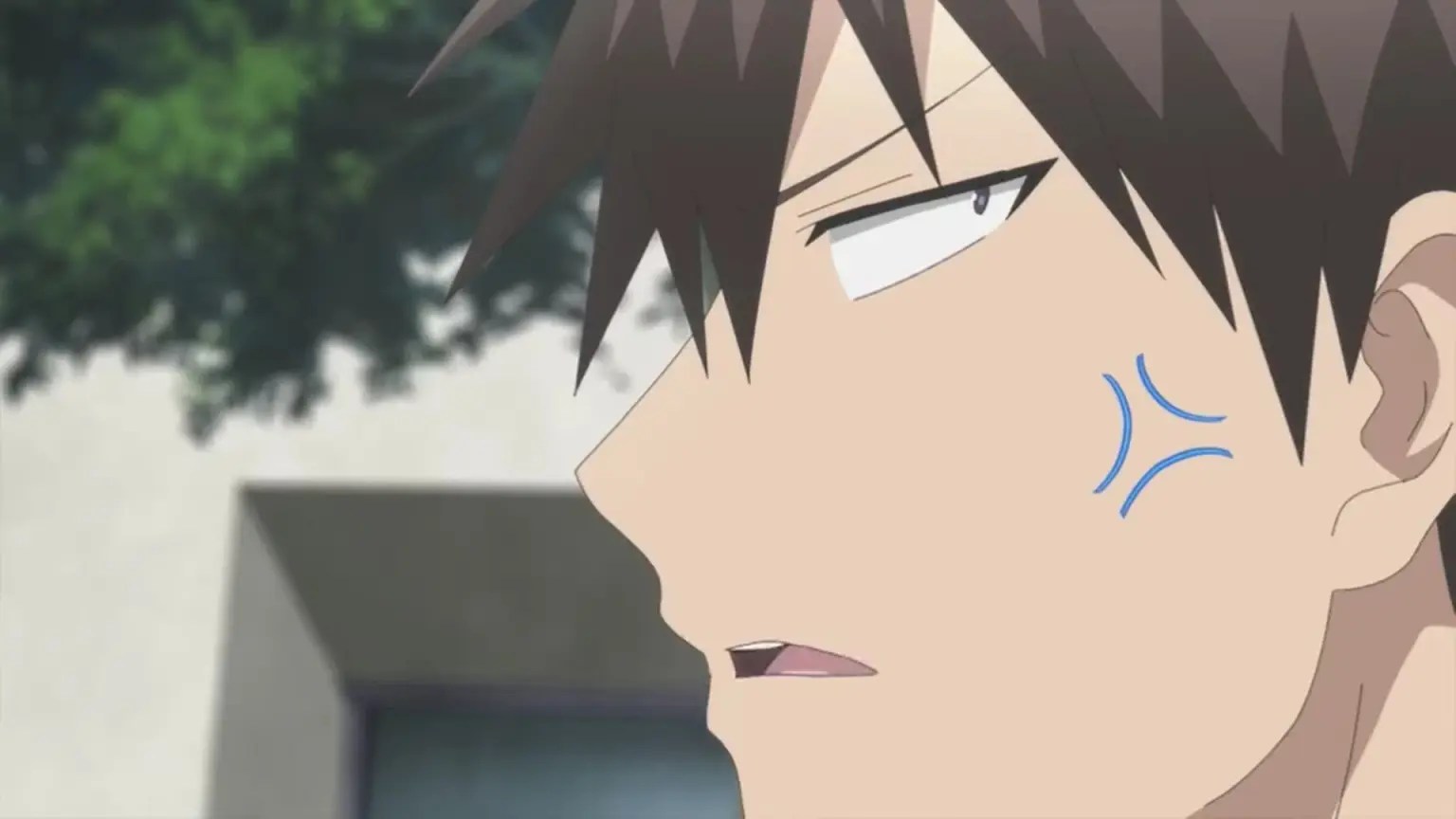 However, when Ito explains to them that they specialize in love divination, Shinichi finally realizes why there were so many girls in line. When the cards are finally picked for them, the duo learns that they can make the perfect couple. They appear to have a very stable and bright future together, which makes Ito wonder why they aren’t dating already. However, Shinichi and Uzaki feel overwhelmed and decide to leave without asking any more questions.

The day after the campus festival, students who have not opened stores get a leave. Back at his home, Shinichi continues to worry about Ito-chan’s comments about his relationship with Uzaki. However, he notices that Uzaki does not appear to care much about it. Since she is cooking for him, Shinichi takes out the tableware and arranges other things for their dinner. While he concludes that Uzaki has probably forgotten about it, he fails to notice that she is excited in her own way. Uzaki feels that having good chemistry means that Shinichi cannot do anything without her. 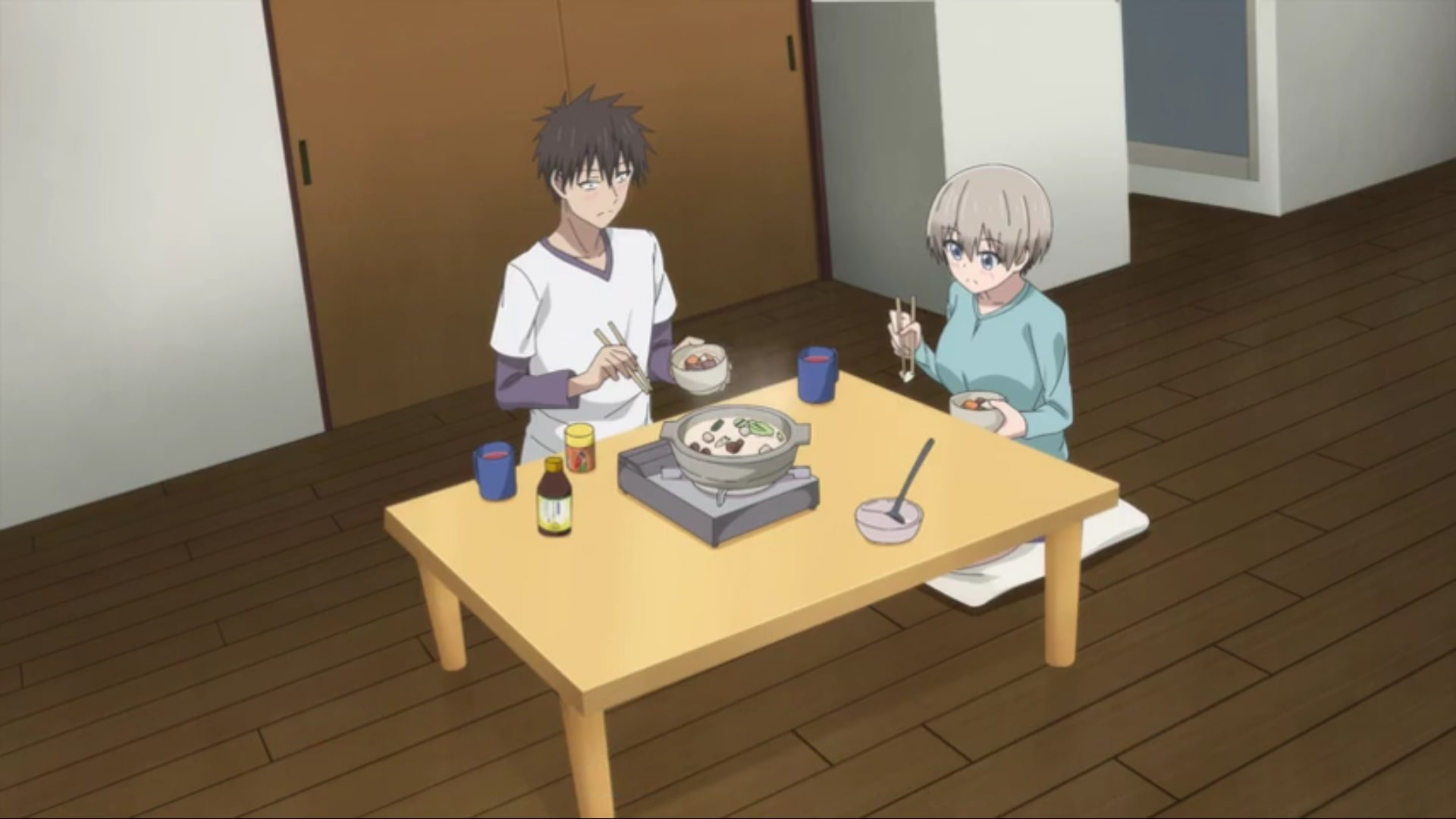 Since she is the only girl who takes care of him, Uzaki decides to never let him feel alone. However, her biased only goes on to make even more radical conclusions. She feels that Shinichi undoubtedly likes her so as she spends time with him he will only see her all the time. Eventually, his feelings will grow and he won’t be able to live without her anymore. While her imagination runs wild, Shinichi just sits there eating his food. However, he ultimately ends up noticing that Uzaki is grinning more than usual. Expecting something to finally happen, Uzaki finally asks her senpai if he has something to say to her.

When she just asks for food, Uzaki can barely control her rage. When she calms down a little and passes over the seasoning to him, their hands actually touch and both of them look the other way. Despite spending so much time together, it is new for them to be startled by just a touch. While they may not have taken a step to express their feelings, the unease and the idea of dating each other are now running through their minds. So in a subtle way, Uzaki and Shinichi’s relationship has definitely changed.