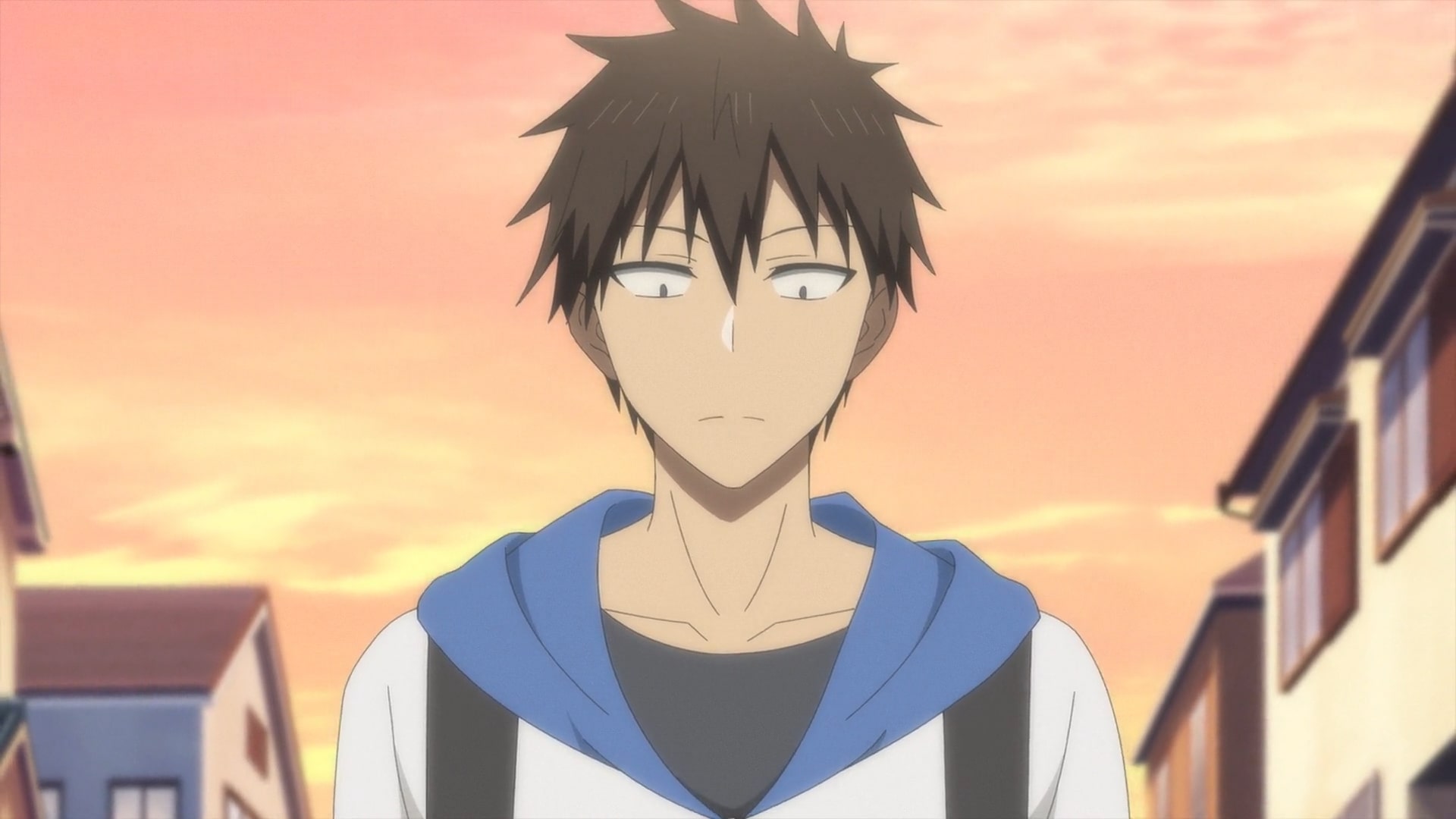 In the fifth episode of ‘Uzaki-chan Wants to Hang Out!’ season 2 titled ‘The Whole Uzaki Clan Wants to Get Together!’ Shinichi notices that the titular protagonist has been acting very cold and distant lately. It is later revealed that she is unhappy that her senpai never cared to call her Hana but asked for her mother’s permission to use her first name. Later that day, Uzaki’s father comes to know about Shinichi and her daughter’s supposedly intimate relationship. Here’s everything you need to know about the ending of ‘Uzaki-chan Wants to Hang Out!’ season 2 episode 5. SPOILERS AHEAD!!!

The day after visiting Hana’s house to learn to cook from her mother, Shinichi visits the cafe to meet everyone even though he is on a leave. Unfortunately, Hana is still acting cold and distant and her senpai is unable to grasp what probably led to such a situation. When he explains everything that happened the previous day, Ami immediately points out that their friend is obviously upset by the fact that he started using Hana’s mother’s first name but never tried to treat her the same way. 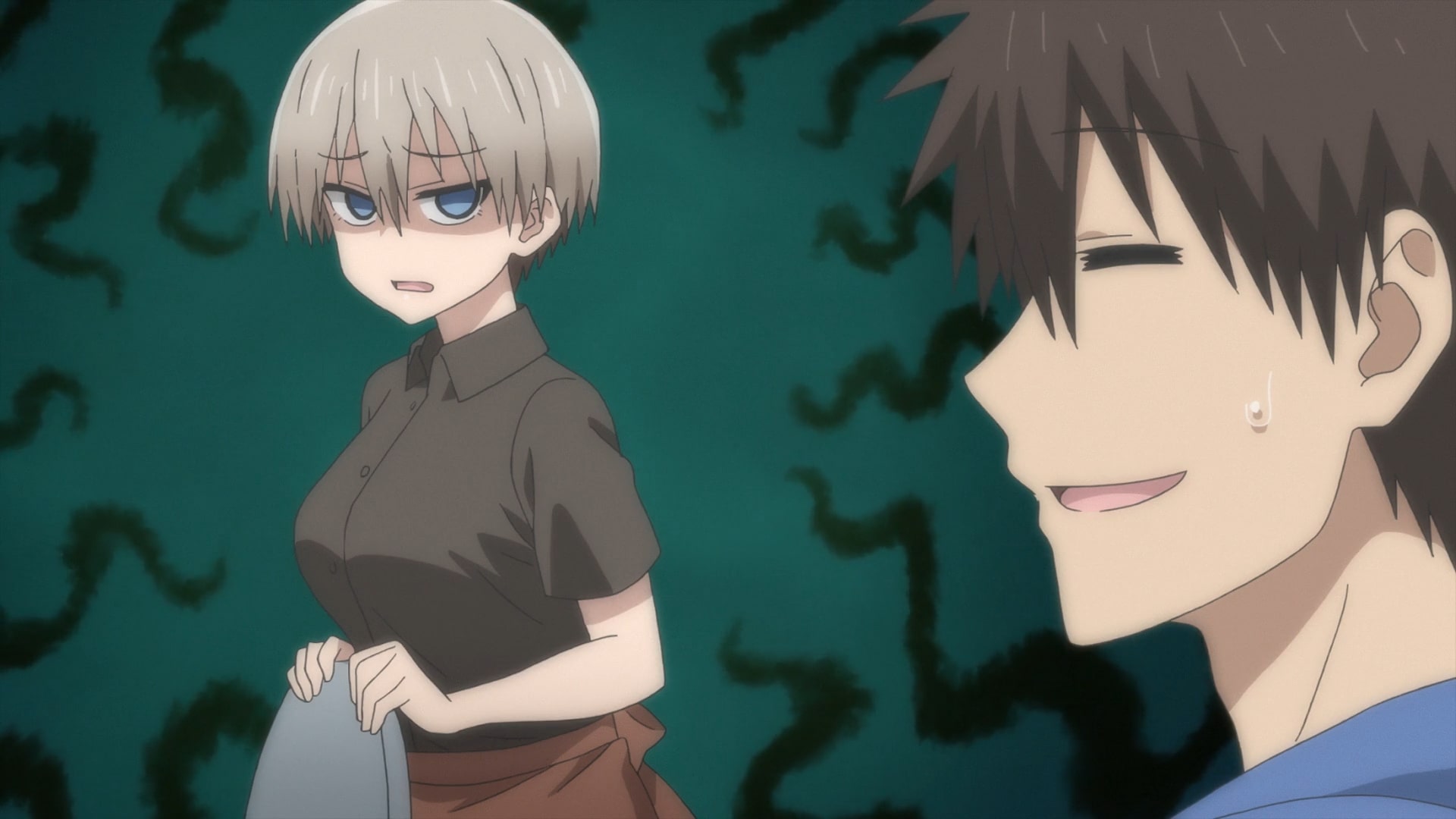 After being cornered, Shinichi does not have much of an option, so he goes on to apologize to Hana and finally uses her name. Hana is naturally over the moon and asks him to say it multiple times. Later that day, Shinichi visits a new gym where he surprises the trainer with his endurance, not knowing that he just met Hana’s father, Fujio. When he returns home that evening, Fujio learns about Hana’s senpai and immediately calls a meeting.

Uzaki-chan Wants to Hang Out! Season 2 Episode 5 Ending: Why Does the Uzaki Family Have a Meeting? How Does it Shape Their Views of Shinichi?

As soon as Fujio comes to know that Hana has lately been spending so much time with a guy and the two appear to be dating each other, he immediately calls for an urgent family meeting. As the Uzakis gather at the dinner table, he tells Yanagi and Kiri that their sister has a boyfriend. The two siblings can barely control their laughter and start teasing their older sister. Fujio does not hold back and claims that he knew this would happen as soon as Hana goes to college. However, no one in the family really agrees with his overprotective banter. 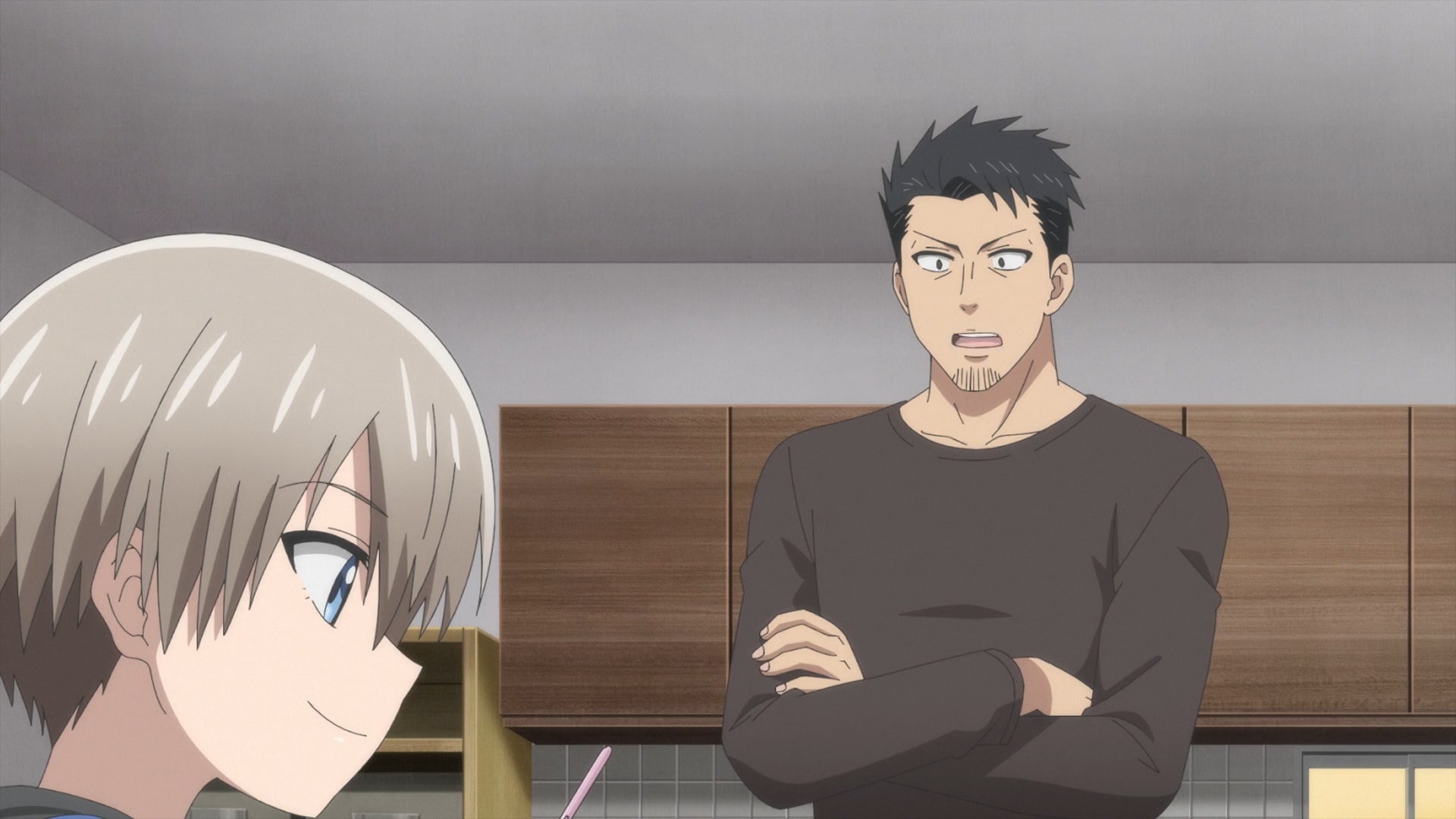 Tsuki tells her husband that if he continues to nag too much, their children will end up hating him. Meanwhile, Yanagi supports her sister wholeheartedly and tells her to be confident in herself as she is an adult now. Kiri couldn’t care less about the whole issue as he feels that his father is obviously going to overreact for no reason. Luckily, Fujio has a habit of mixing up topics and he ends up speaking on an unrelated subject for a while. Just when Hana feels that he has forgotten about the boyfriend meeting, Yanagi asks her sister about Shinichi again. She wonders if Hana has a photo of him so that the family can at least see him.

However, Hana lies that there are no photos. Kiri is quick to make fun of his sister’s height again and this time she also does not hold back. Fujio has to step in to calm the matters and reassure Kiri there is nothing wrong in being short. Yanagi’s curiosity grows again and she wonders how tall Shinichi must be. When Hana reveals that he is 180 cm tall, the whole family is naturally shocked. Fujio then goes on to list several things that he wants her daughter’s boyfriend to have.

Hana has had enough by this point and she goes on a rant in which she clarifies that Shinichi is a serious guy who doesn’t smoke or drink, always helps her with her homework, likes to play video games, and is interested in building muscles. However, she accidentally also ends up adding that his room is always clean. Everyone suddenly goes silent and Hana is quick to explain that she only went there to cook for him or play video games. Tsuki is surprised by this since she expected the two to have a far more intimate relationship. 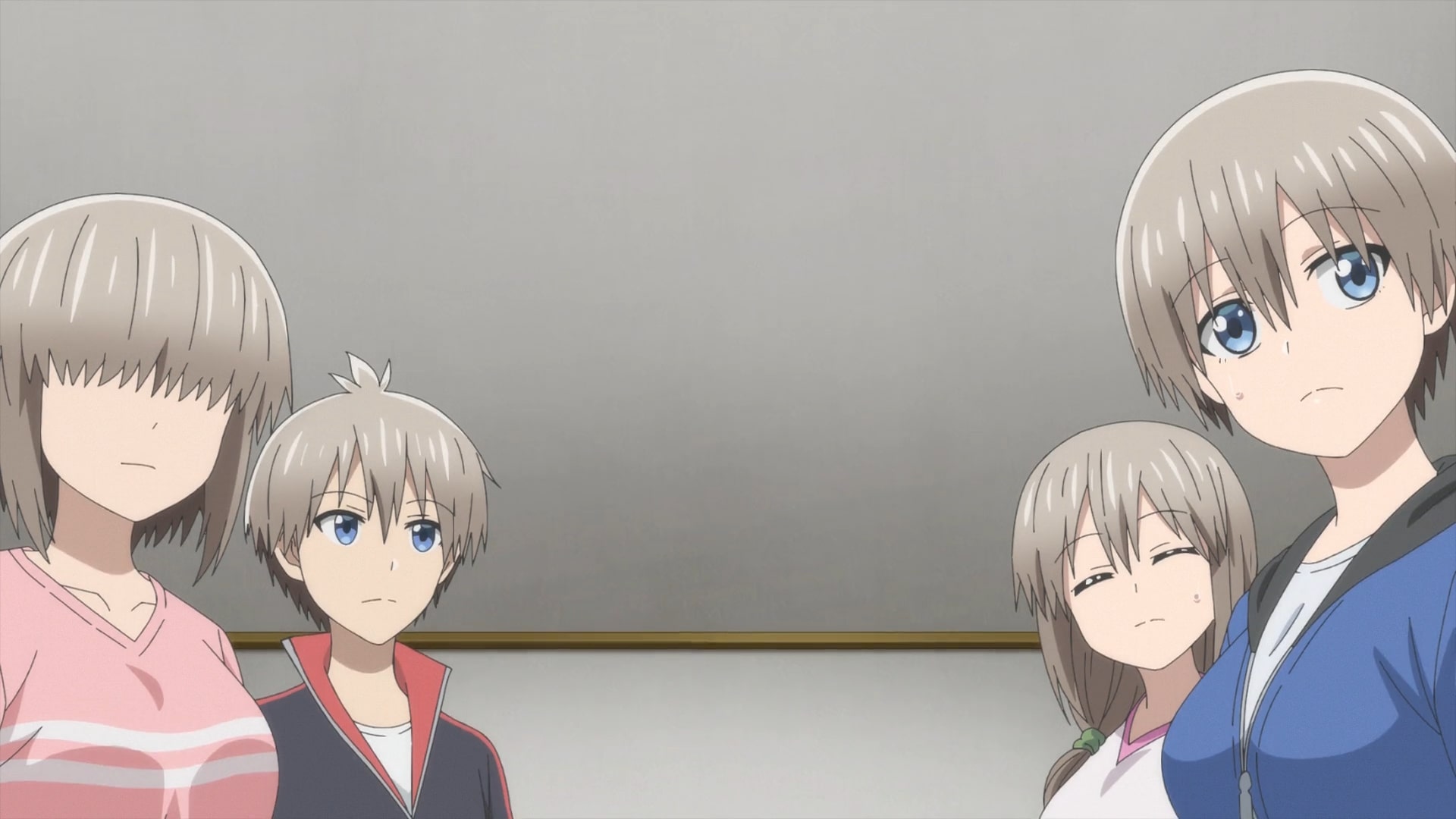 However, Hana is not done yet, she also adds that the two of them are not dating each other and she only hangs out with Shinichi because he is a loner. The family meeting ends on an inconclusive note, but everyone’s opinion of Shinichi has dramatically changed. Tsuki now worries that he can be into her, while Yanagi is convinced that her sister likes her senpai. Meanwhile, Fujio is perplexed as he thinks that Shinichi has some reason not to like her daughter even though she did so much for him. In all this drama, Hana herself is yet to make sense of her feelings, so her family’s confusion is understandable.