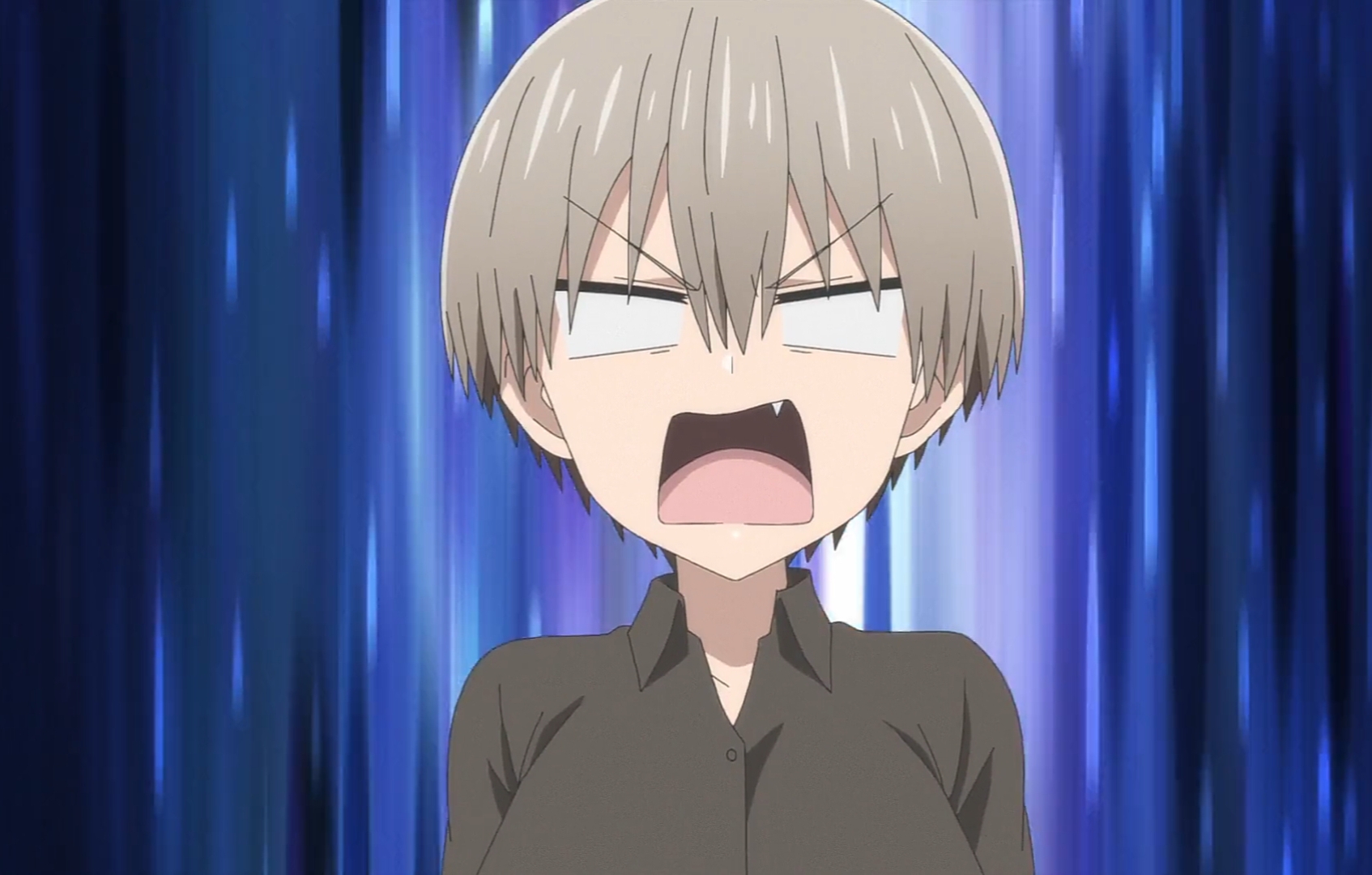 In the seventh episode of ‘Uzaki-chan Wants to Hang Out!’ season 2 titled ‘Uzaki-chan Wants Him to Confess!’ the show follows Hana as she becomes a bit concerned about her stagnant relationship with Shinichi. Since her senpai has just one year left in college, she feels that she is running out of time to make things work between them and fears the possibility of messing everything up. Meanwhile, Yanagi continues to pester Hana to let her meet Shinichi. But when her sister continues to dismiss her requests, Yanagi decides to take things into her own hands. Here’s everything you need to know about the ending of ‘Uzaki-chan Wants to Hang Out!’ season 2 episode 7. SPOILERS AHEAD!!!

After celebrating Shinichi’s birthday at his home, Hana and her senpai decide to go out for a walk. That’s when Shinichi suddenly mentions that he has just one year left at college and Hana will soon be on her own there. The sudden realization is too hard to bear for Hana, who is emotionally distraught. The following day, she sees two girls approaching Shinichi to talk about something. As she is observing the trio interact from a distance Sasaki comes to talk to Hana. 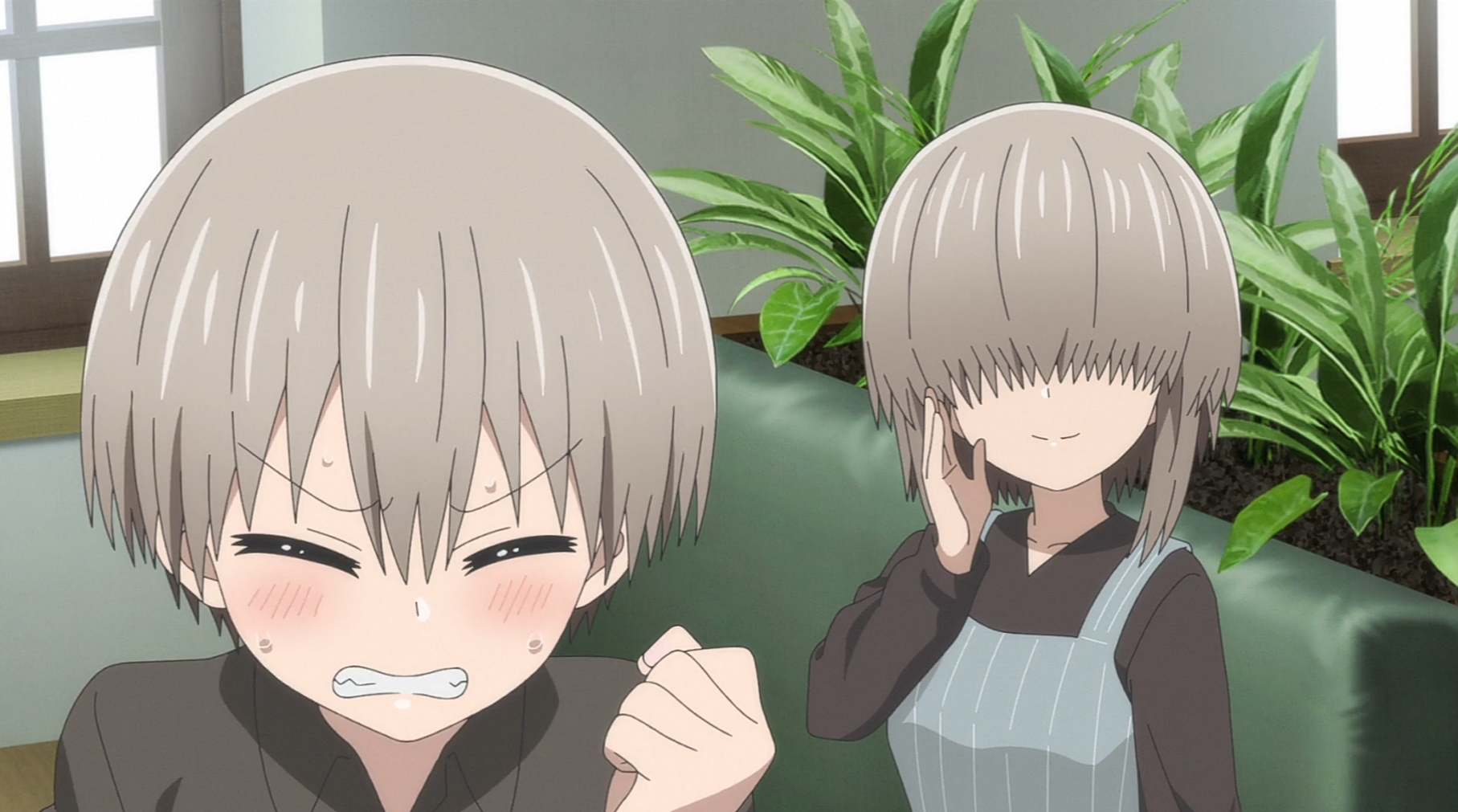 Sasaki tells her that the two girls may have a romantic interest in Shinichi but Hana acts cool. She claims that there is nothing to worry about since her senpai only likes her. However, she shares the reasons for her emotional distress and asks Sasaki how she can get Shinichi to confess his feelings. When Sasaki argues that she can avoid overcomplicating things by simply opening up about her feelings, Hana just dismisses the idea.

Hana claims that it has always been Shinichi who liked her not the other way around. Although both of them know it’s not true, she stubbornly sticks to this lie. In order to do something special for Shinichi, Hana asks for her mother’s help the following day. She cooks Bento for her senpai and eats with him in college. Although she has cooked food for Shinichi in the past too, something about the Bento makes Hana’s senpai feel special.

Uzaki-chan Wants to Hang Out! Season 2 Episode 7 Ending: Does Yanagi Meet Shinichi? Do They Get Along With Each Other?

After Yanagi sees Hana cook Bento for someone, she immediately realizes that her sister can put in so much hard work only for Shinichi. She has desperately wanted to meet Hana’s senpai for a while now but her sister is completely against the idea. Therefore, Yanagi realizes that she will have to do something on her own now. One ordinary day when Hana and Shinichi are busy in their shift at the cafe, Yanagi shows up without telling the former anything. 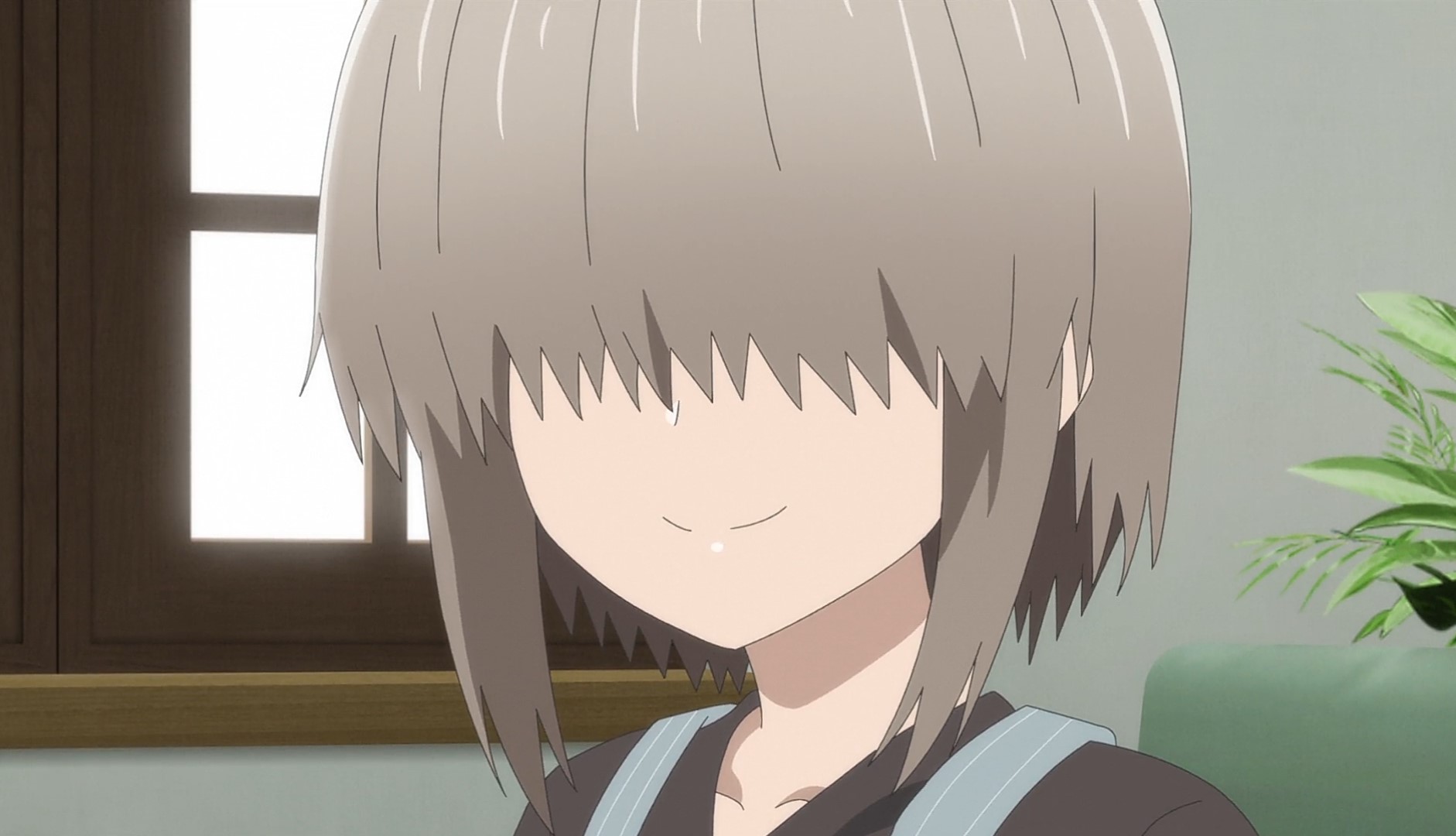 When Hana sees her sister at the cafe she naturally panics a little and starts questioning her. It is obvious that Yanagi is there to see Hana’s senpai. When Hana tries to turn her sister away, Shinichi overhears their conversation. He interjects and asks Hana to not give her sister a hard time since she came all the way from her home to be there. Shinichi then goes a step further and asks Yanagi to take her time since they have just finished the morning peak.

He takes the responsibility of cleanup so that Hana can spend some time with her sister. Yanagi now begins to connect the dots and realizes that her sister suddenly started working at the cafe in her sophomore year. She feels that Hana only did that because of Shinichi. After Shinichi is done with the clean-up, Yanagi finally gets to talk to him. Both of them discuss their interest in video games and have a short but sweet interaction.

Does Shinichi Confess His Feelings for Hana?

As mentioned above, Hana has realized that her senpai is not going to be in college until she graduates. Since he has only one year left, she begins to worry about their future as they are both clueless about how the dynamics between them will change after college. Therefore, Hana naturally thinks that a romantic confession is the only thing that can probably save what they have right now. In order to make this happen she has already started consulting her friends and thinking of ways to make it easier for her senpai to finally say that he likes her. 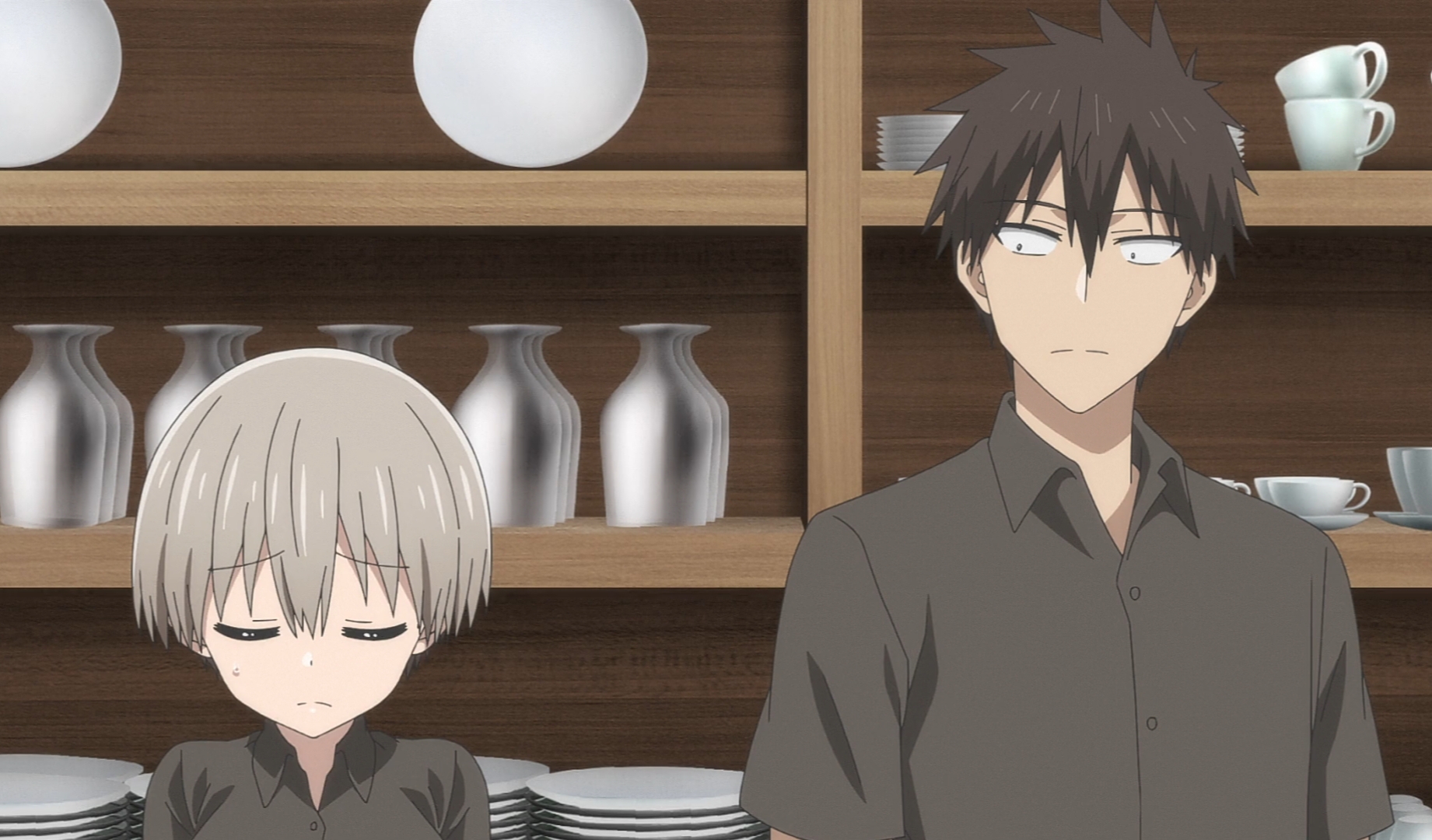 Unfortunately in her desperation to make things happen and save their eccentric relationship, Hana completely dismisses the idea of confessing her feelings. In fact, she is in a state of denial whenever she is even pitched this idea and goes as far as claiming that only Shinichi has feelings for her, not the other way around. Although she tries different approaches to make her senpai open up about his feelings, she has so far failed to get any confession out of him.