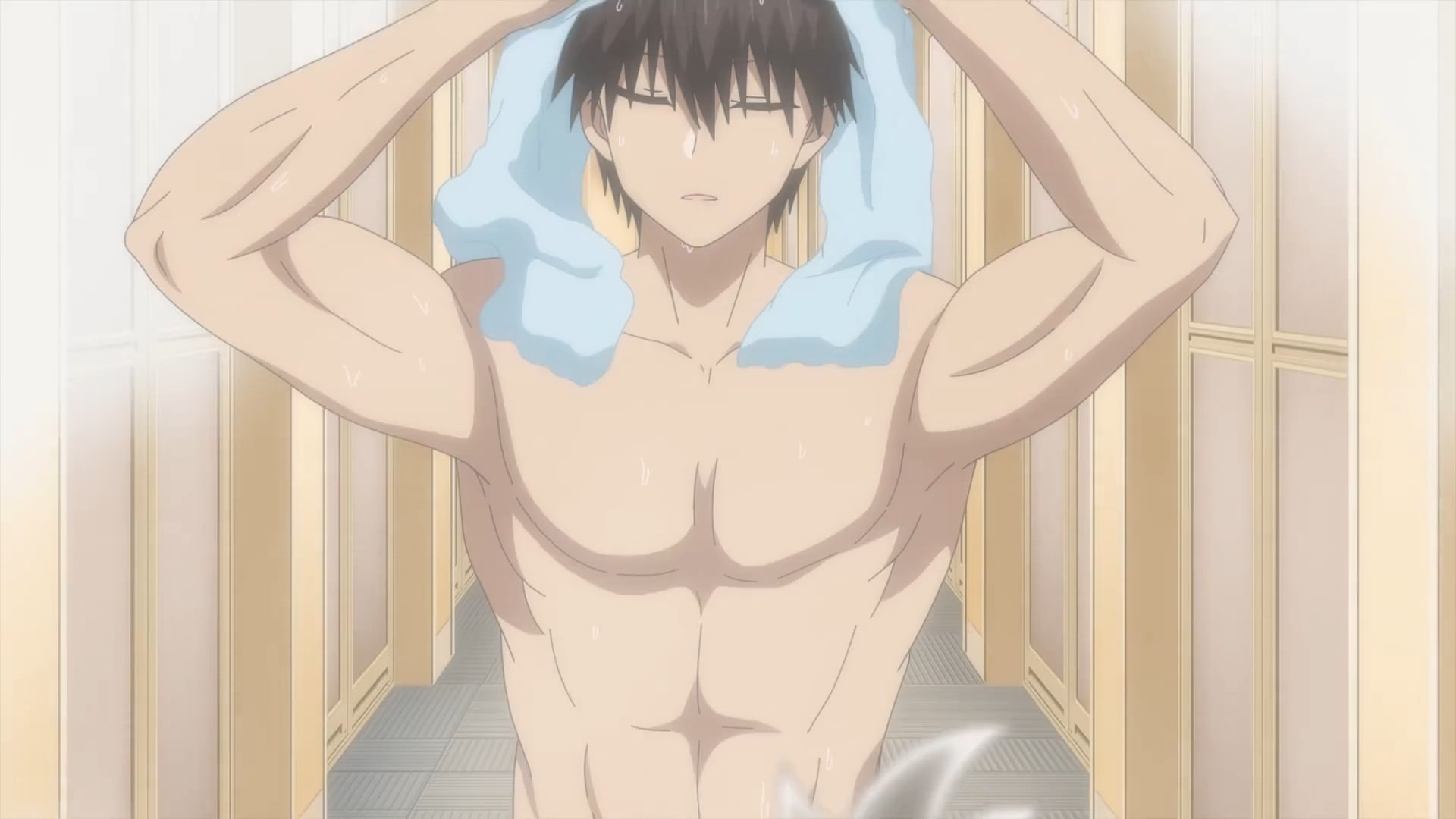 In the eighth episode of ‘Uzaki-chan Wants to Hang Out!’ season 2 titled ‘Yanagi and Kiri Also Want to Have Fun!’ the show follows Hana’s younger sister as she visits her workplace and gets acquainted with Shinichi. In the meantime, Kiri has been preparing for the upcoming exams and has been unable to go outside for quite some time now. When he visits the gym with his father’s help hoping to unwind, things take an unexpected turn. Here’s everything you need to know about the ending of ‘Uzaki-chan Wants to Hang Out!’ season 2 episode 8. SPOILERS AHEAD!!!

After Yanagi meets Shinchi, she manages to get him to call her by her first name in just a few minutes. The duo also ends up having brief discussions about their hobbies like video games while Hana is having a meltdown. It turns out that she is infuriated by the fact that Shinichi never uses her first name and he has no problem when it comes to other people. As a punishment, she starts using his first name from that very instant and forces him to call her Hana. 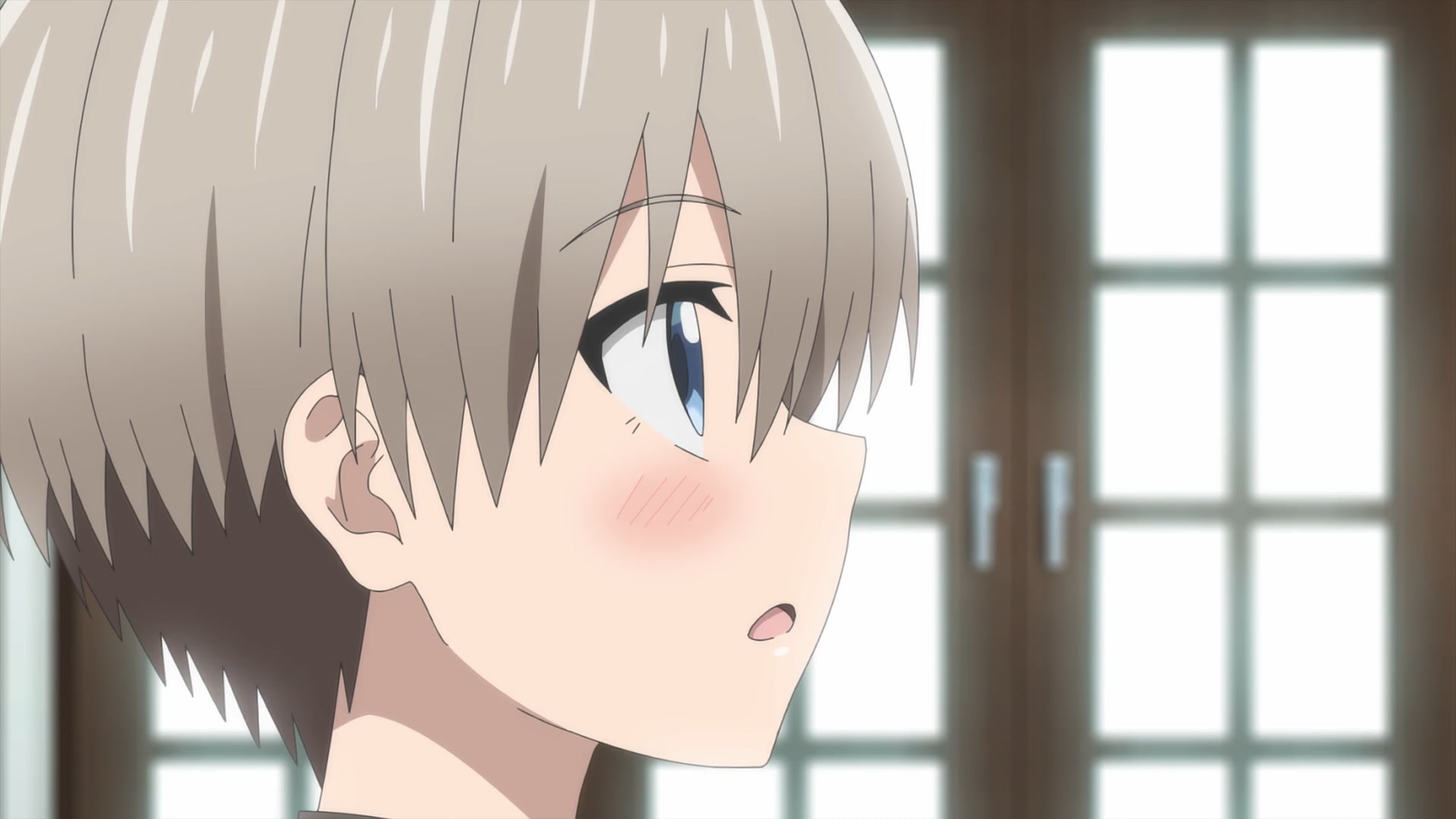 Ultimately, Shinichi relents to the pressure but is still unable to explain what bothers him so much about calling Hana by her name. He eventually rationalizes it by saying that if he struggles with it so much in her case, then it only means that she is special to him. Hana could not control her happiness while Shinichi tries to do damage control realizing that he may have confessed something that he shouldn’t have. Unfortunately, it is already too late.

Yanagi later returns to her home and tells her mother that she finally met Hana’s senpai. When Tsuki learns from her daughter that Hana likes Shinichi, she feels a bit relieved. But negative thoughts soon return as she starts feelings concerned that Shinichi may eventually want both of her daughters. Therefore, she forbids Yanagi to meet him alone in the future. All this time the mother and daughter duo has been talking very loudly and Kiri who has been preparing for his upcoming exam appears out of his room looking completely dejected.

Uzaki-chan Wants to Hang Out! Season 2 Episode 8 Ending: Does Kiri Meet Shinichi? Why Does He Feel Depressed?

While Yanagi went out to visit a cafe all day to learn more about her sister’s relationship with Shinichi, Kiri was in his room working hard for his upcoming as mentioned above. He has been completely disconnected from the outside world and is now feeling overwhelmed. Unfortunately, all club activities are banned with the exams in mind, so he can’t really go and swim in the school to relax. But he desperately wants to work out and is no longer in the mood to just sit at home and study all day. That’s why he asks for his father’s help. 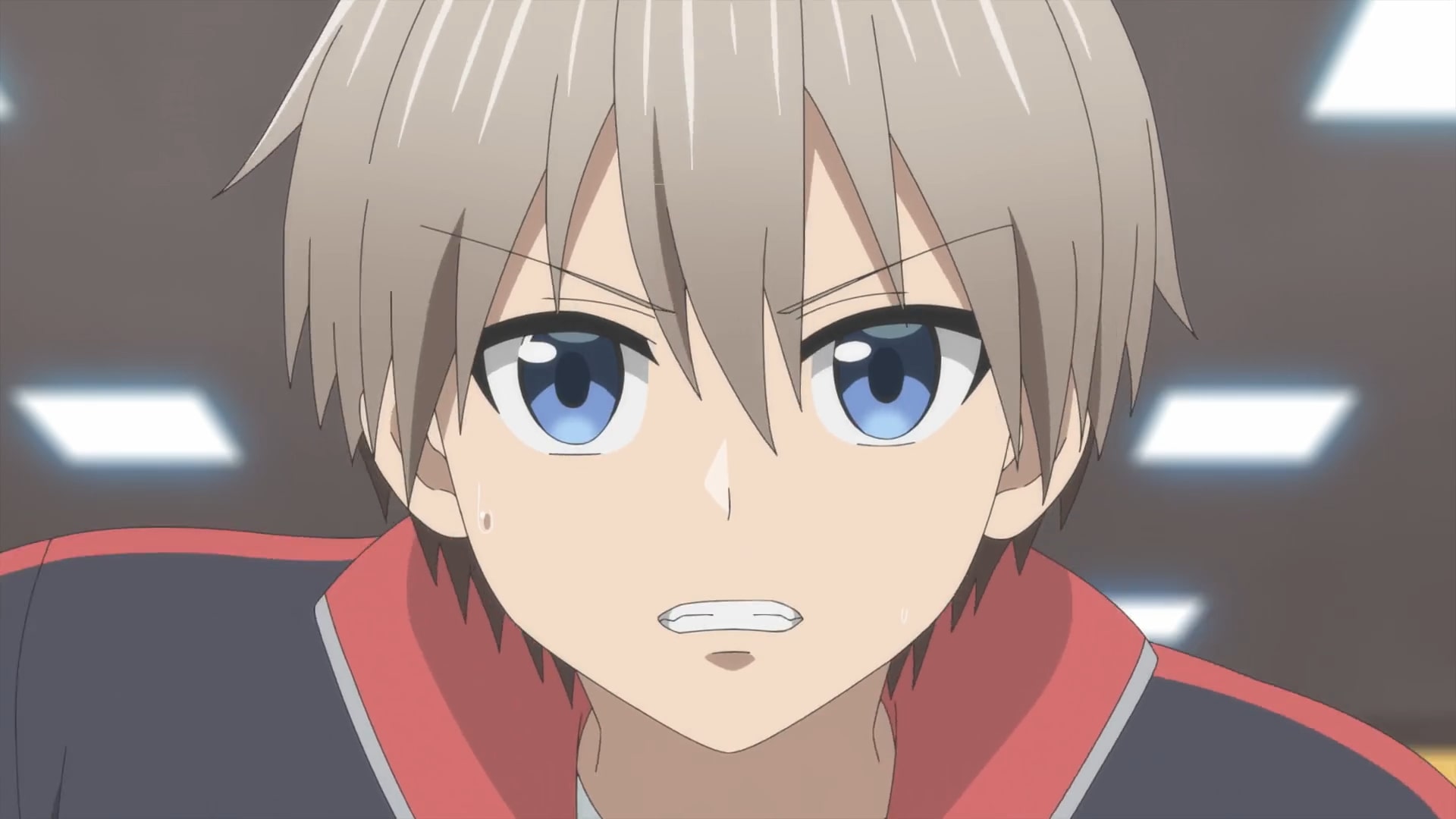 Fujio Uzaki is glad that Kiri relied on him for assistance and gives his son a day pass so that he can go to the gym and work out a little. When Kiri is finally there he starts by working on his muscles and impresses some of the elderly customers by lifting heavy weights. However, when he is training on the treadmills, he realizes that some of them are overwhelmingly good athletes. As he returns to the changing room, he brushes the negative feelings aside as he finally prepares to go for a swim- something that he has been looking forward to for quite some time now.

Meanwhile, Shinichi also arrives at the gym with a plan to go for a swim. Fujio meets him at the entrance and tells him to swim in the advanced course. Shinichi has internally been struggling with the fact that he ended up confessing that Hana is probably important to him. When Kiri finally reaches the swimming pool, he sees Shinichi not knowing that he is actually his sister’s senpai. He is impressed by his physique and tries to not feel underconfident by rationalizing his jealousy that Shinichi probably has been coming to the gym for quite some time now. 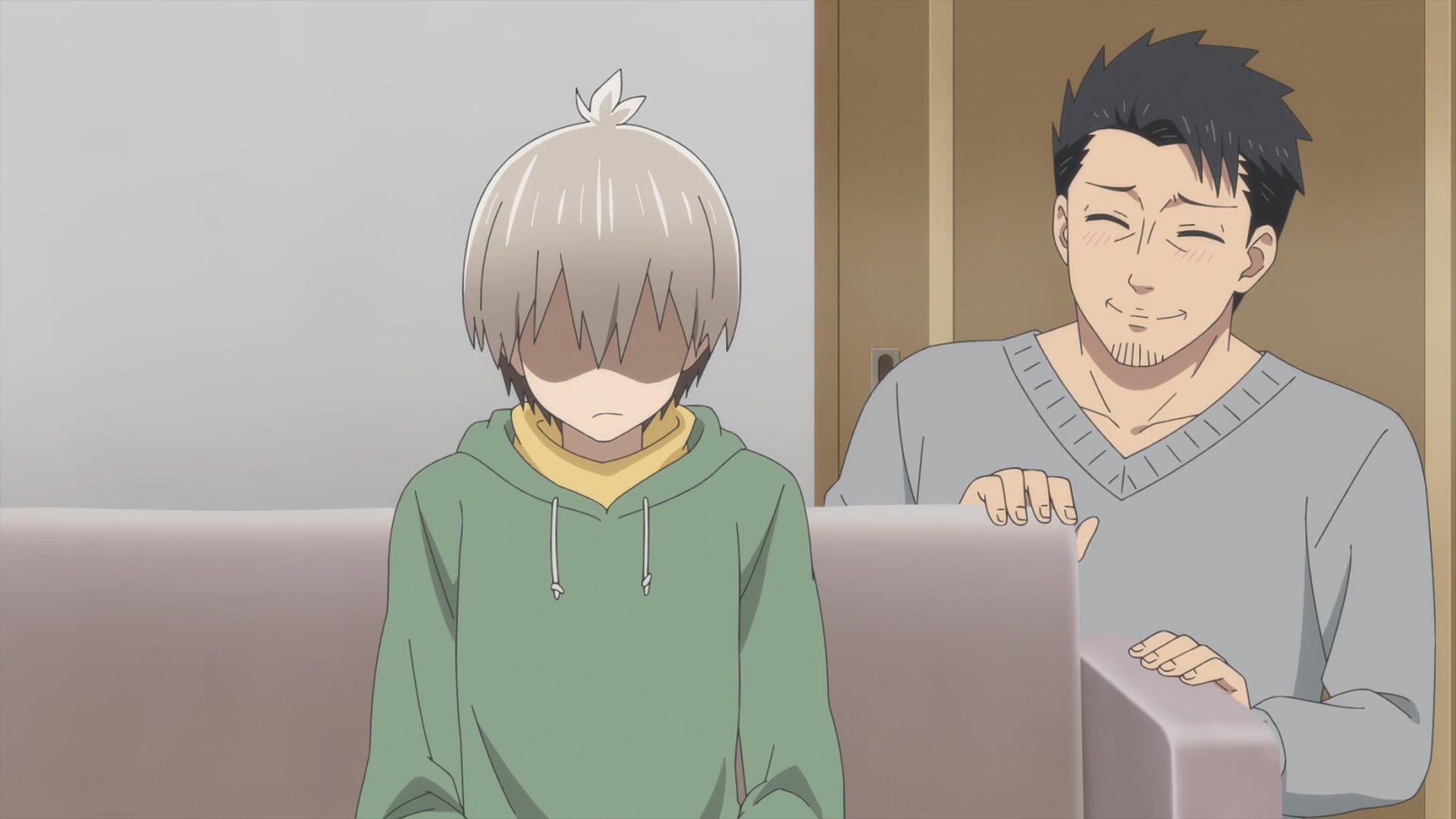 When Shinichi jumps into the water, Kiri also enters the water parallel to him. The former has not noticed the latter as he is lost in his thoughts worrying about his untimely and stupid confession. Meanwhile, Kiri tries to compete with him but is completely overwhelmed by Shinichi’s insane speed. Despite his best attempts, he comes nowhere near to him and eventually realizes that he is an inferior swimmer compared to him. He returns home later that day, shocked by his shameful defeat in the swimming pool unable to rationalize it.