Uzaki-Chan Wants To Hang Out Season 3: What to Expect? 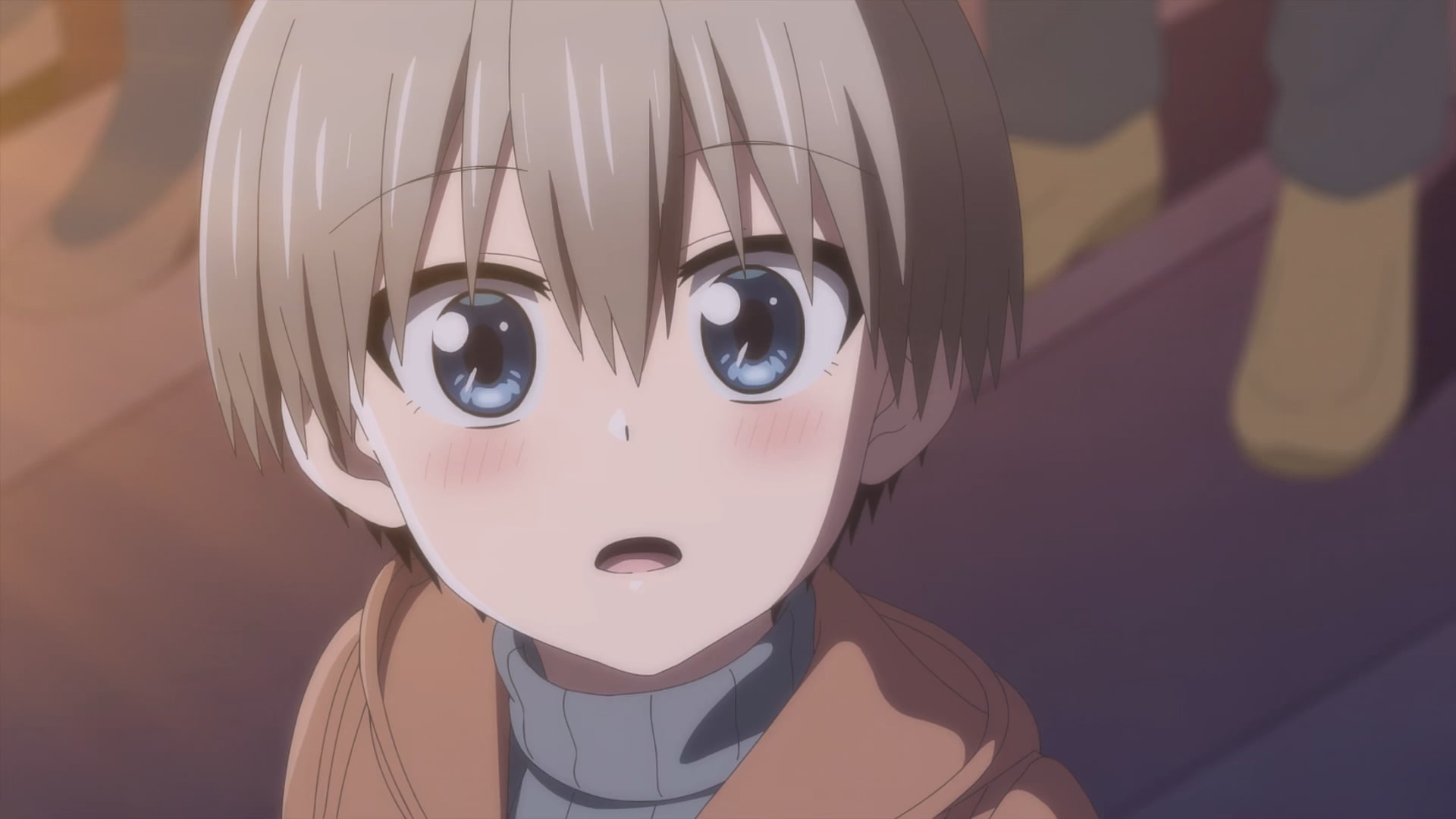 ‘Uzaki-chan Wants to Hang Out!’ or ‘Uzaki-chan wa Asobitai!’ is a romantic comedy anime that is based on the Japanese manga series illustrated and written by Take. The show centers upon Hana Uzaki, a freshman in college who comes across Shinichi, her upperclassman from school and finds that he has become lonesome in recent times. In order to ensure that he is not lonely, Hana follows her senpai around and leaves no stone unturned in teasing him. Their relationship gets better over time and they get so close that others start feeling that they are a couple.

The hilarious and romantic story of the eccentric duo was first released on July 10, 2020, and has garnered a global fanbase in recent years. After the premiere of the season 2 finale, fans are now eager to learn more about its future. In case you are curious about the same, then we have got you covered.

‘Uzaki-Chan Wants To Hang Out’ season 2 or ‘Uzaki-chan wa Asobitai! Double’ released on October 1, 2022, and concluded almost three months later on December 24, 2022. The second installment of the romantic comedy series comprises thirteen episodes each with a runtime of about twenty-three minutes long.

Directed by Kazuya Miura, the show stars well-known voice actors like Naomi Oozora (Hana), Kenji Akabane (Shinichi), Saori Hayami (Tsuki), Ayana Taketatsu (Ami), Yousuke Akimoto (Akihiko), and Tomoya Takagi (Sasaki) among many others. As far as the second installment of the show is concerned, here’s everything we know so far. The anime has not been renewed as of now by Studio ENGI. Moreover, no other company involved in the production or distribution of the show has officially commented about its future so far.

The silence from the creators is expected as the anime will not be returning anytime soon. The first two seasons of ‘Uzaki-Chan Wants To Hang Out’ have already adapted seven out of the nine already published Tankobon volumes of Take’s eponymous Japanese manga series. The lack of source material means that the creators will have to wait to greenlit the show until there is more than enough material available for another installment.

Two volumes of the manga are published every twelve months on average, so to have sufficient content, creators will have to wait until early 2024. The rom-com series has a good overall rating on MyAnimeList, while its reviews on most online platforms are usually positive. In addition to this, the show also featured in Crunchyroll’s Top 10 Fall 2022 anime list on multiple instances.

While the release of the latest installment did not significantly influence manga sales, its growing popularity among readers coupled with other factors mentioned above more or less almost guarantees a renewal in the future. Assuming things do pan out as expected and there are no unforeseen delays, ‘Uzaki-Chan Wants To Hang Out’ season 3 will most likely premiere in the Spring 2025 anime season.

Uzaki-Chan Wants To Hang Out Season 3 Plot: What It Can Be About?

In season 3, Shinichi and Hana will finally start dating after opening up about their feelings to each other. Although their family and friends are mostly supportive, Fujio Uzaki will have a hard time wrapping his head around the fact that his daughter is all grown up now and is dating a man. His insecurities will create some unexpected problems in the Uzaki household. Meanwhile, Shinichi will think very deeply about the future of his relationship with Hana, while his girlfriend will just prefer to just go with the flow.

When they will eventually plan a romantic trip, Shinichi will feel conflicted by the fact that they will be spending the night together. Hana on the other hand will be more than enough comfortable staying with her boyfriend as she feels that it’s the right time for them to take their relationship to the next level. However, when she will meet Shinichi’s mother, Hana may have to be very careful to ensure that she makes a good impression on her.