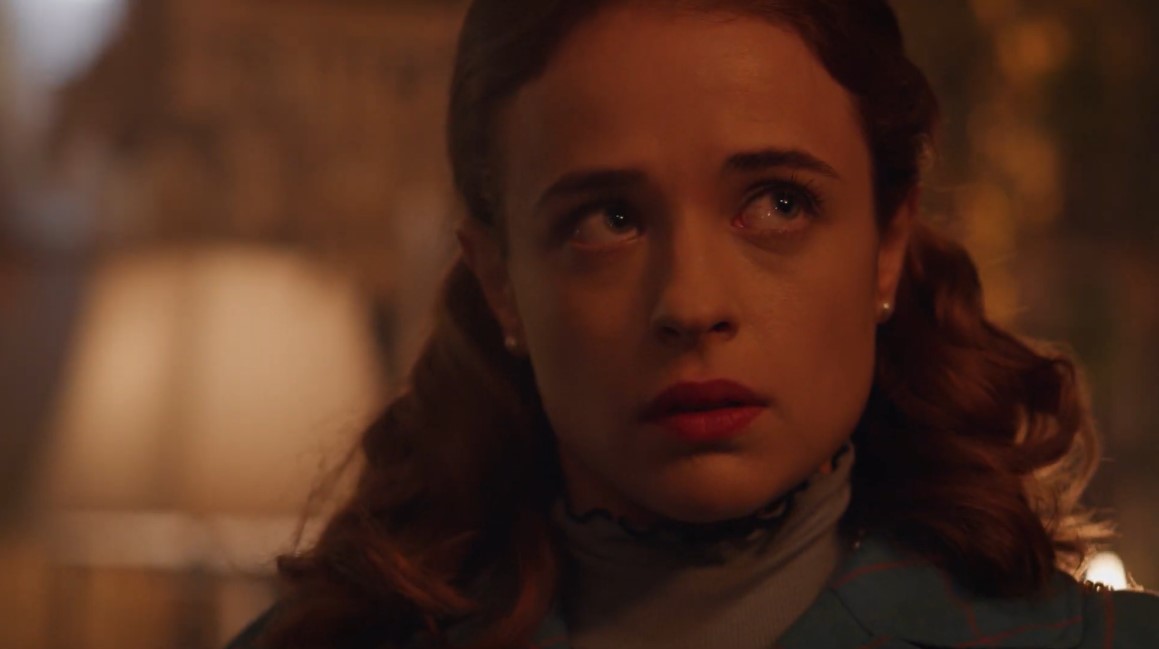 Directed by Gail Harvey, ‘V. C. Andrews’ Ruby’ is a visceral psychological drama that revolves around the teenage life of Ruby Landry. Ruby is filled with newfound joy and hope when a forbidden romance begins to blossom between her and her high school crush Paul Tate. However, Ruby’s world is governed by a lack from her mother’s untimely death. Although she has a caring grandmother in Catherine, dark family secrets gradually reveal themselves, and Ruby is thrown into a vortex of confusion emanating from her own history.

With a talented cast and tranquil locations, the film tries to live up to the expectations of fans and critics. Whether you are coming to the film after reading the book or not, we are here to divulge all details regarding cast and filming locations. Also, are you wondering if ‘V. C. Andrews’ Ruby’ is based on true accounts? Let’s find out!

‘V. C. Andrews’ Ruby’ was filmed entirely in Canada, specifically in Victoria, British Columbia. Production began on January 13, 2020, and concluded on February 24, 2020. Major filming was carried out in February. Let’s take a look at the specific filming locations!

‘V. C. Andrews’ Ruby’ was filmed entirely in Victoria, British Columbia. While the film narrative is set on Bayou of Louisiana, the director decided to move the production to British Columbia for a reliable depiction of Louisiana of the previous century. While Lifetime TV movies are generally shot in LA, California, this crime thriller required a serene landscape away from the hustle-bustle of the city. Therefore, the director took the liberty to move the production to Canadian soil.

Predominantly famous for archaic buildings, deep and obscure jungles, rivers, and waterfalls, British Columbia also fosters a brimming film industry, making it lucrative for filmmakers to opt for the locale. It also showcases breath-taking sceneries and an abundance of the natural reserve, making it one of the most sought-after locations for nascent productions.

Is V. C. Andrews’ Ruby Based on a True Story?

No, ‘V. C. Andrews’ Ruby’ is not based on a true story. The story is based on the first book of novelist Virginia C. Andrews’ popular ‘Ruby Landry’ novel series. While it bears the name of prolific bestselling author V. C. Andrews, the novel series was written after Andrews’ death. A ghost-writer named Andrew Neiderman (now famous for ‘The Devil’s Advocate‘ and several bestselling thrillers) took up the pseudonym of V. C. Andrews and published the ‘Ruby Landry’ series between 1994 and 1996, years after the real Andrews’ demise in 1986.

However, there remains some semblance to reality. The main characters in the book are French, and history tells us that the French have a history in Louisiana dating back to 1682. A French colony named after Louis XIV, Louisiana was under French control up until 1803. The main families in the plot are the Dumas and the Landry family, and the narrative progresses through the exploration of inter-familial history and rivalry. While the characters in the film are fictional, there were wealthy plantation owners in Louisiana resembling the aristocratic families of the film.