Is The Victims’ Game Based on a True Story? 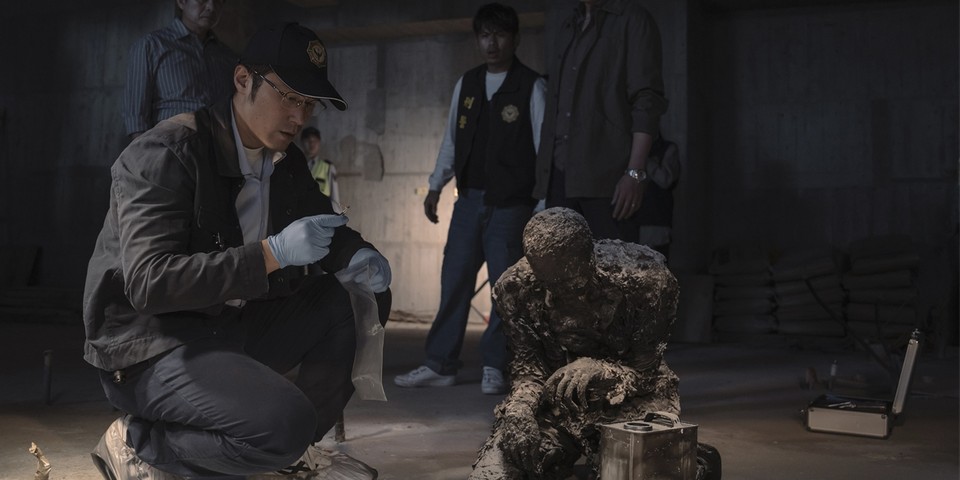 ‘The Victims’ Game‘ is a Taiwanese murder mystery show that presents a shocking story of a series of inter-connected deaths. The dark tale is filled with tons of twists and turns, which make viewers’ jaws drop to the ground. Furthermore, the show is definitely not for the faint-hearted as it tends to get quite graphic, especially in the first two episodes.

While the story ends on a positive note, it proves to be quite disturbing and unsettling. The world that the ‘The Victims’ Game’ depicts is quite dark: there is not a single character who does not have a depressing backstory. This is no exaggeration. There is literally not a single character without a disturbing backstory. The show almost makes one think that Taiwan is just generally a gloomy place where nobody is happy (obviously, that is not the case). One question that must have popped up in most viewers’ minds is whether ‘The Victims’ Game’ is based on a true story. It would be quite depressing if it was.

Is The Victims’ Game a True Story?

No.’The Victims’ Game’ is not based on a true story or any real incidents. The Taiwanese series is completely a work of fiction. Each episode of the series begins with a cautionary message that informs viewers that the show is a “work of fiction that includes scenes of violence and suicide. The scenes might cause uneasiness or discomfort.”

It cannot be understated how important this warning message is. The story of ‘The Victims’ Game’ is quite unnerving as it is. It could be unbearably troubling if certain viewers start to think that the show is based on true events. Moreover, the show is not advisable for anyone suffering from emotional or mental trauma. The series acknowledges that in a way when one of the characters who is a journalist does not want to publish the story of the suicides because it might make depressed people even sadder.

Taipei Times reported how the suicide rate in Taiwan jumped by 10 percent in 2019. Hence, ‘The Victims’ Game’ could be a reflection of the country’s increased suicide rate. However, the story is COMPLETELY FICTIONAL.