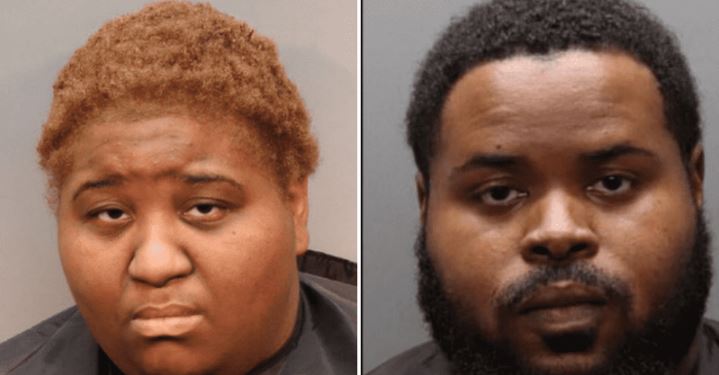 In Simpsonville, Greenville County, South Carolina, the winner of Season 20 of Food Network’s ‘Worst Cooks in America‘ has been arrested for a horrific crime that no one could have seen coming. Ariel Robinson, or “Ari,” won $25,000 and a few thousand followers on her social media platforms as a result of her efforts on the show, which also put her on the path to pursue a career in stand-up comedy, like she always dreamed of. However, the retired teacher apparently always had something sinister bubbling under her seemingly happy-go-lucky onstage persona – something with the potential to ruin lives. Curious to know all the details? We’ve got you covered. 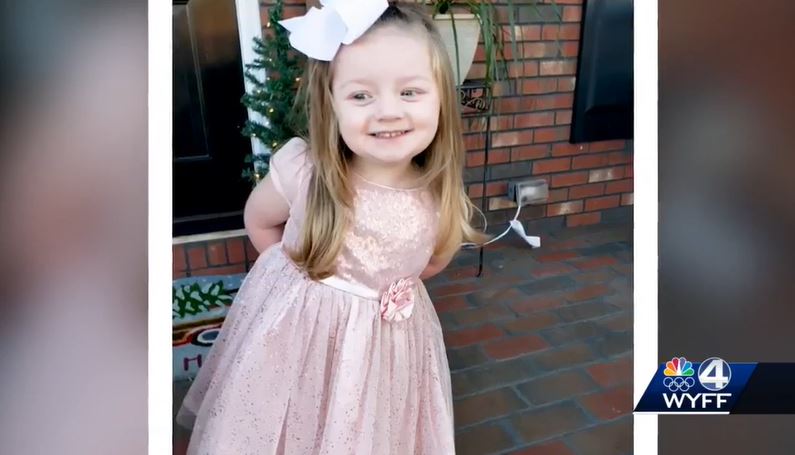 Court documents reveal that authorities found 3-year-old Victoria Rose Smith in her home off Sellwood Circle on January 14, 2021, unresponsive to any call or medical treatments. The toddler was subsequently rushed to the Prisma Health Greenville Memorial Hospital, where she was pronounced dead. An autopsy indicated that she suffered multiple, fatal blunt force trauma injuries to both her head and body. Ariel “Ari” Robinson and her husband, Jerry, the guardians responsible for the little girl’s safety, are now assumed to be the perpetrators.

Victoria, who bounced around the foster care system before being adopted by the South Carolina couple in 2020, had a home with a woman named Tiffany Huggins for about ten months prior to that. “When [Victoria] entered a room, all eyes were on her because she demanded it and she was a cutie,” Tiffany revealed. She also added that Victoria “had the best personality…She was a beautiful child, inside and out.” As per reports, the two other foster children Ariel and Jerry had welcomed into their family are now being looked after by social services.

Where Is Ariel Robinson Now? 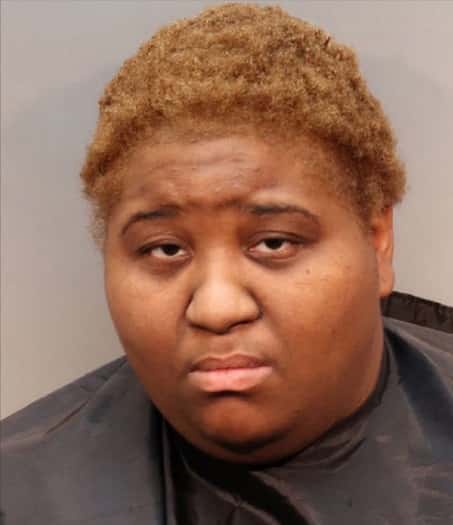 Soon after Ariel “Ari” Robinson announced to Greenville News last year that Victoria and her two siblings had moved in with the couple in March 2020 itself, she started promoting the life-changing positive effects of adoption on her social media accounts and her podcast, which she hosted with Jerry. However, ever since her foster child was pronounced dead, all her profiles have gone silent, primarily because she has since been taken into custody. Although, former fans are now taking to her comment sections to make their anger over her alleged actions very clear.

“Police officers handle all kinds of cases, and these kind(s) of cases can be the hardest for them to do,” Simpsonville police spokesman Justin Lee Campbell told People following her arrest. “It is a sad day. You bring charges and maybe convictions, but at the end of the day the life of a child was taken. For anyone who knew the victim or was related to the victim, they are in our thoughts and prayers.” Even the South Carolina Department of Social Services released a statement regarding their procedures and actions as they make advances in the case. 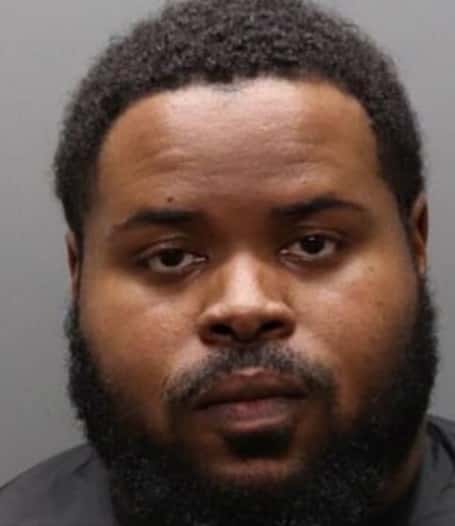 “The South Carolina Department of Social Services is aware of allegations and the arrests made and is investigating along with law enforcement,” they said. “The agency’s standard procedures in a case like this involved taking appropriate action with any children remaining in the home after evaluating safety and risk.” Today, Jerry Robinson, 34, and Ariel Robinson, 29, are being held at the Greenville County Detention Center, having been denied bond. It is unclear whether they have entered a plea regarding the homicide by child abuse charges against them or retained an attorney.