Where is Worst Cooks In America Filmed? 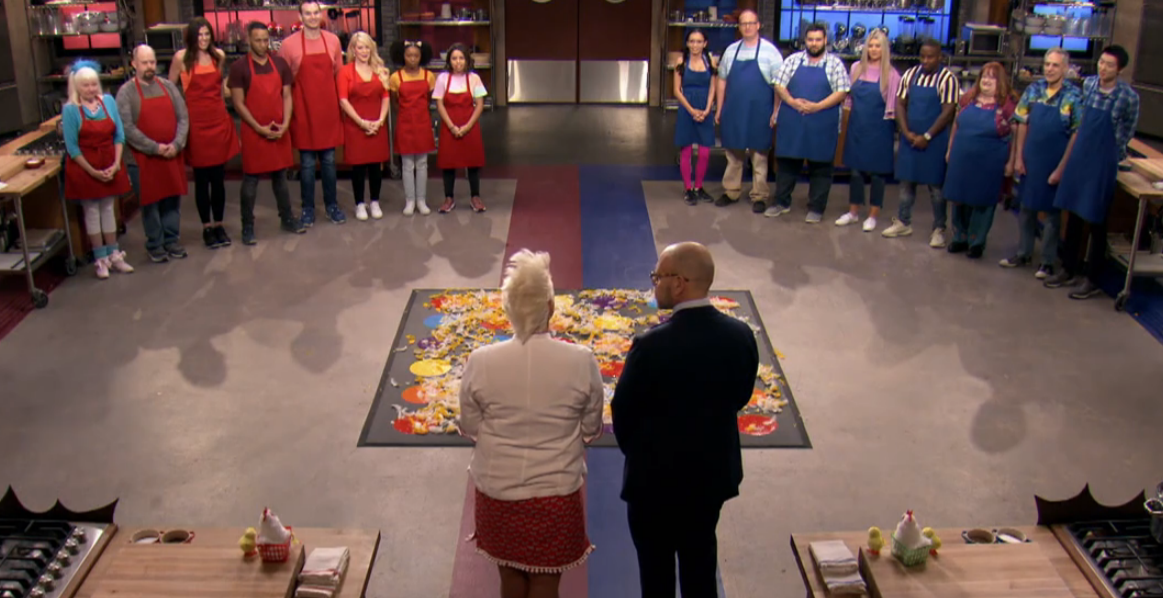 Cooking shows have been rather popular for quite some time now. There are many cooking shows which have flourished and even managed to transform some chefs into global celebrities. In most of the shows, we generally see participants competing to become the best chef among their peers. However, not all shows can be fitted into this category. The Food Network series ‘Worst Cooks In America‘ is a show which strictly focuses on some of the worst cooks the country has ever seen. The series first began airing in January 2010, and since then has been going on rather successfully

‘The Worst Cooks In America’ focuses on people who lack some of the most basic skills required to cook a dish. They are taught skills of using the knife, baking, seasoning, preparation, and temperature. There are certain tests that the contestants have to pass in order to qualify for the next round. These tests mostly involve replicating a dish that a cook shows them at the beginning of the said episode. Failing to do so results in a disqualification. Participants who manage to qualify for the final round have to prepare a three-course meal for a panel of judges. Notably, the meal has to be of restaurant-quality.

The contestants on the show are usually divided into two groups headed by two mentors. Out of these two mentors, Anne Burrell is a constant, and she has been associated with the show from its inception. The guest mentor changes every season. For Season 18, Alton Brown serves as the guest mentor. Here is a tweet by Food Network announcing Brown’s addition to the show:

It's time for #WorstCooks Boot Camp and this season @ChefAnneBurrell is going up against @AltonBrown! It all starts TONIGHT at 9|8c! Download the #FoodNetworkKitchen app for more culinary tips: https://t.co/CaEX2ReHqR! pic.twitter.com/5OTI0WjI9F

‘Worst Cooks In America’ is mainly a competition to test the culinary skills of people who have just started cooking. Most of the episodes show us the participants either learning culinary skills or trying to put their knowledge to use. Thus, the show is generally filmed within the confines of the studio. The Food Network is a channel which has many such shows where filming is done inside a studio, and thus the network has a studio of its own. This is the place where ‘Worst Cooks In America’ is also filmed.

‘Worst Cooks In America’ is a studio-based production which is filmed at the Food Network’s own studio in New York.

The Food Network’s studio is located at Chelsea Market in New York’s Manhattan. Along with many other shows of the network, parts of ‘Worst Cooks In America’ are filmed in this studio. Chelsea Market seems to be the finest location possible for a cooking show. The market itself is a hub for foodies, with many varieties of eatables on offer from around the world. Chelsea Market’s exact location is 75 Ninth Avenue, between 15th and 16th Streets, in Manhattan. Earlier, there was a chance of going on a paid trip across Food Network’s studio, but that has been shut down.

While most of the episodes of the show are shot at Food Network’s studio, this commercial for Season 17 of the series was filmed at the GUM Studios in Long Island City: