Are Vinny and Maria From Double Shot at Love Still Together? 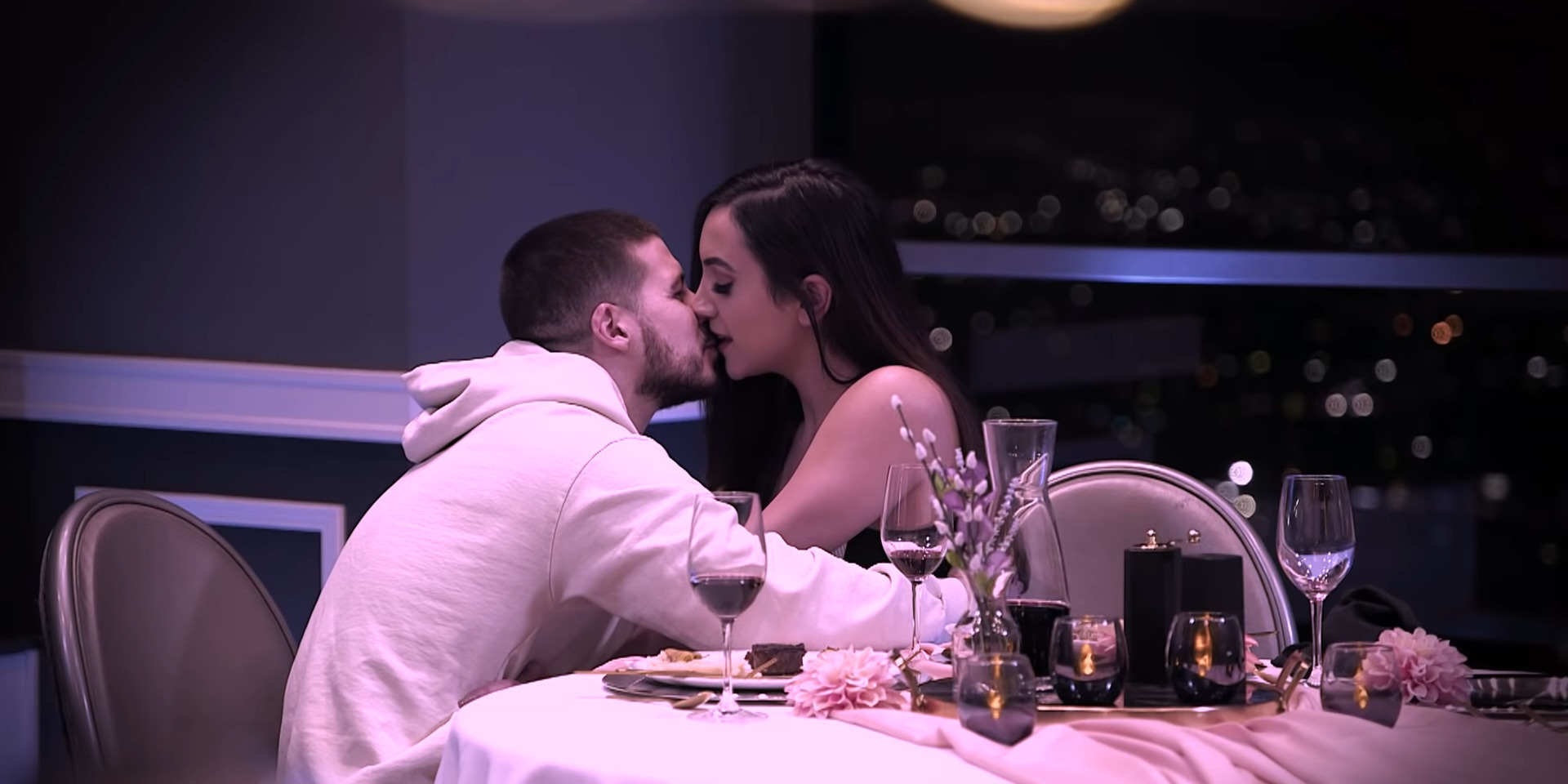 ‘Double Shot at Love’ follows twenty women as they try to win the affection of ‘Jersey Shore’ stars Pauly DelVecchio and Vinny Guadanino while living in a swanky mansion in California. In the first season, that premiered in 2019, ‘Are You The One?’ alum Maria Elizondo caught Vinny’s attention and sparks flew between the two but things didn’t work out. However, Maria was approached for the second season to mend her differences with the MTV star. Now, you must be wondering: Did Vinny and Maria manage to reignite their chemistry? If yes, are they still together? Let’s find out!

Vinny and Maria clicked right from the beginning, and their connection only grew stronger with each episode. On their group date at the carnival, Vinny said, “We connect on a really weird level, like we can talk about aliens to sex to love to basketball.” After their kiss, things went south between them when Vinny chose Elle Wilson and not Maria, for a one-on-one date. In Episode 12, Vinny sent Maria packing, saying that she didn’t open up to him completely. Vinny chose Alysse Joyner as the winner but their relationship ended on a sour note. 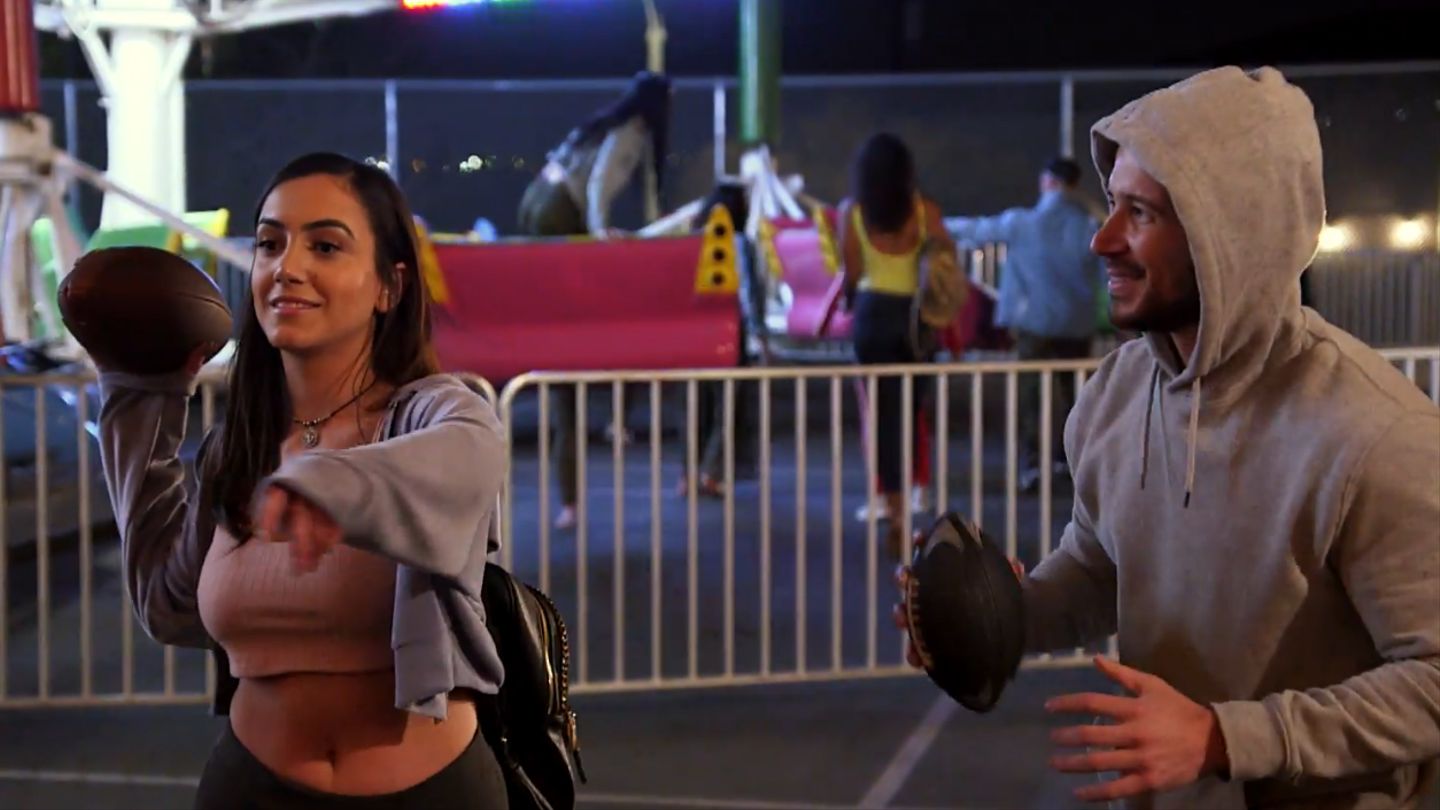 In June 2019, Maria revealed in a since-deleted tweet that Vinny slid into her DMs following his breakup with Alysse. However, Maria has returned in the second season to rekindle her romance with Vinny. In one episode, Maria gets uncomfortable when she sees Vinny getting cozy with one of the girls. 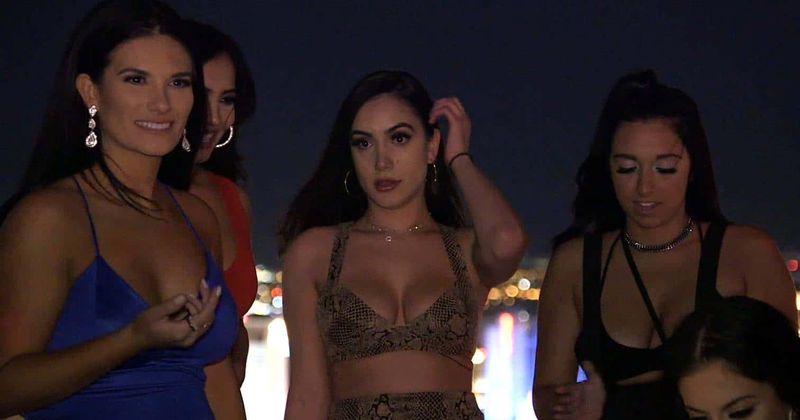 After a little hesitation, Vinny finally reaches out to Maria and confronts her on the way she slammed her post the first season. On the latest installment that dropped on July 23, 2020, Mike Sorrentino asks Maria to look past her and Vinny’s history and give friendship a chance.Well, one thing leads to another and the two make out at Pauly’s DJing gig. Following that, Vinny and Maria engage in a casual hook up at the mansion. Are they still “casual friends” after the show or did it pave the way for something serious? 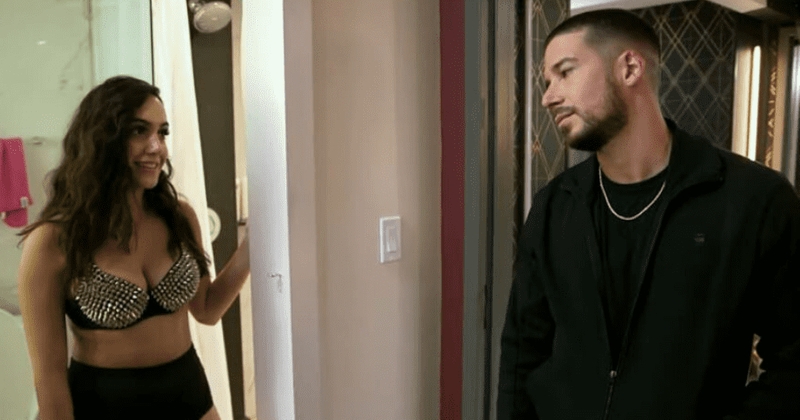 Are Vinny and Maria Still Together?

Sadly, it looks like Vinny blew up with Maria as the two seem to have gone their separate ways after the filming of the show. At this point, it might not even be surprising for the fans who are aware of Vinny’s controversial dating history. Maria is single and is basking in the warmth and love she is receiving from all her fans and castmates from ‘Double Shot at Love.’

On the other hand, something seems to be brewing between Vinny and ‘Too Hot to Handle’ star Francesca Farago. In case you aren’t aware, Francesca’s fiance Harry Jowsey broke up with her in June 2020 citing their geographical distance as an issue.

Interestingly, Snooki played cupid between Vinny and the Fashion Nova model, by introducing Francesca to Vinny. It all started on July 5, when Vinny shared a picture with the caption, “when you finish a show on Netflix.” Francesca commented, “what show?” To which Vinny replied, “Disney’s Too Hot To Handle.”

The two were spotted on a date at a restaurant in New York City on July 14, 2020. She appeared happy while hanging out with the MTV star as they engaged in an intimate conversation. Since then, the two have been leaving flirtatious comments on each other’s social media account. On July 20, 2020, Francesca shared a hot picture of her wearing a white shirt and boots, along with the caption, “thinking of it all?” Vinny dropped a question with a pun, “What are you thinking aboot?” Francesca quickly responded, “you.”

Before you get all excited and start keeping stan names for the two, let us tell you that Francesca has also been going on “dates” with Tana Mongeau. On an episode of Dear Media’s ‘Not Skinny But Not Fat’ podcast, Francesca revealed that she and Tana are more than friends and are getting to know each other. So as of now, their status is up in the air and we will have to wait for Vinny and Francesca to confirm or deny the dating rumors. The only thing we are certain about is that Vinny and Maria are not together. 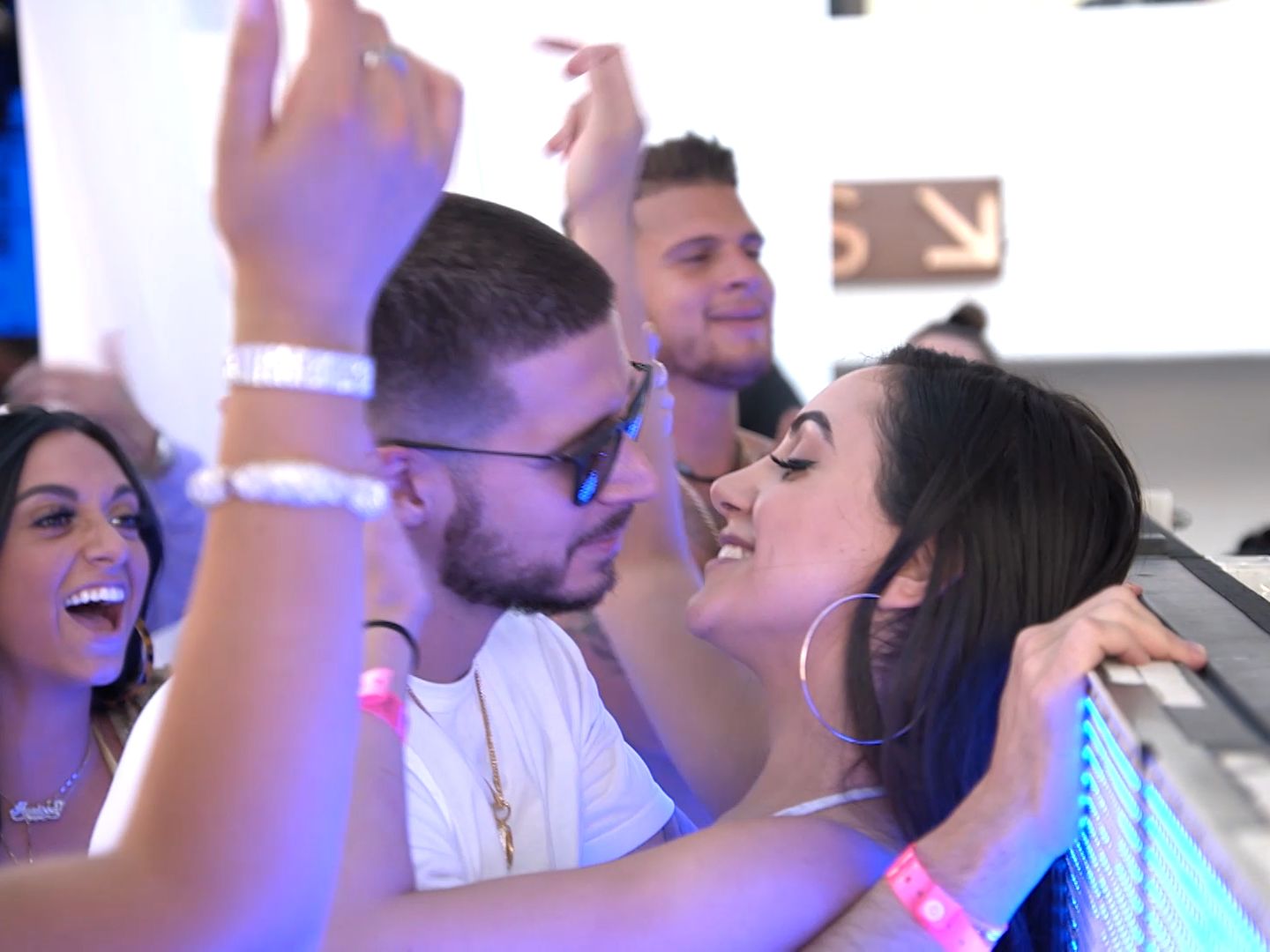 Read More: Where is Double Shot At Love Filmed?