Vivian and Rebecca Pierce’s Murder: How Did They Die? Who Killed Them? 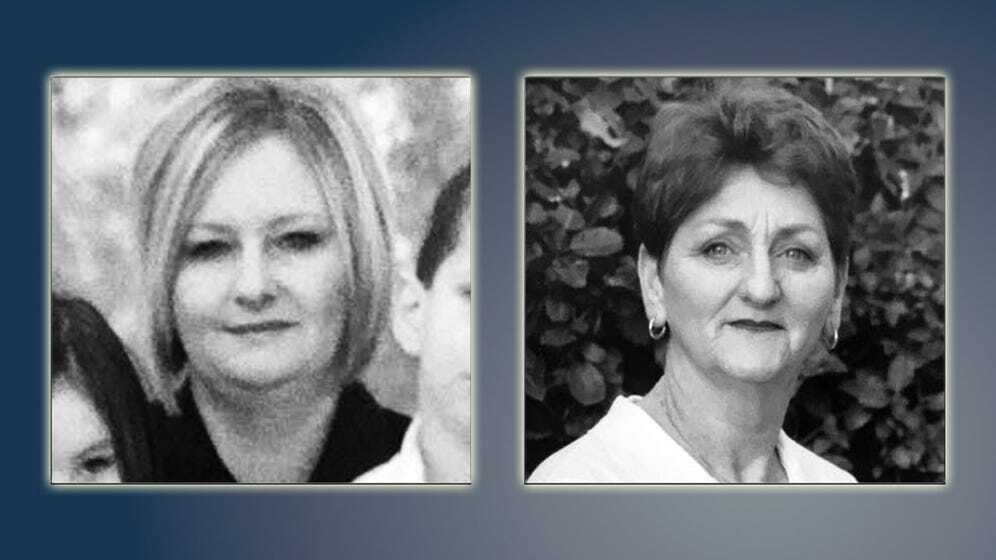 ID’s ‘American Monster,’ aptly titled, focuses on those criminals who hide in plain sight and pretend to be as ordinary and normal as our next-door neighbor. But, what they hide is the tendencies that lurk beneath their skin, their obsessions, their psychotic ways, and their kills. The series uses personal footage, interviews with friends and family, along with event details to unravel the cases wherein these monsters-in-disguises show their true selves. And, in one of its episodes, we got to see how one such killer brutally took the life of the mother and daughter duo, Vivian and Rebecca Pierce.

How Did Vivian and Rebecca Pierce Die?

It happened in 2009, in Calera, Oklahoma, where Vivian Pierce, 28, and her mother, Rebecca Pierce, 56, were living a good life. Vivian and her family were extremely close – open about themselves, sharing every little detail about their life, and meeting quite regularly for necessary catchups. Vivian was a dedicated mother as well, to a 5-year-old son and a 4-year-old daughter. She was always smiling and being patient with them, all the while ensuring that she was present in their lives.

One day, in early January, Vivian, who was a waitress, had specifically made plans to swap her shift with another employee. But then, she didn’t show up for work. It was only when her co-workers learned that she also hadn’t picked up her children from one of her sister’s house did they realize that something must have been wrong. Thus, several of them went out in search of her, only to discover her and her mother dead inside Vivian’s home, both beaten and repeatedly stabbed.

As if this wasn’t obvious enough to understand what had happened, even the medical examiner’s office in Oklahoma City ruled their deaths as homicides. It wasn’t the stabbing or the blood loss that killed them, it was the blunt force trauma to their heads and neck. They had been savagely murdered.

Who Killed Vivian and Rebecca Pierce?

Within a couple of days, Damon Butler, 33, Vivian’s then-boyfriend was arrested and charged with two counts of first-degree murder. Thankfully, it didn’t take too long for Vivian and Rebecca to get justice. Damon was living with Vivian at her home at that point, but because their relationship had turned sour, she was planning on leaving him. Although he had no previous criminal records or misdemeanor charges, when he fell heavily into alcohol and drugs, he started showing his violent tendencies, towards Vivian.

According to Vivian’s elder sister Kimberly Mullens, Damon had gotten very controlling and possessive as well, showing an almost stalker-ish behavior. On the day of her murder, Vivian was packing up her things and making arrangements to get away from Damon and the domestic violence, however, he came home early that evening to discover her plans and went into a furious rage, ultimately hitting and stabbing her to death. The next day, when Rebecca came to check up on Vivian, Damon murdered her as well.

He tried to run and hide but he was caught. Even with the blood splatter on his clothes being consistent with those beatings and with the deep cut on his finger, he initially told the police that he did not kill them but was instead forced to watch as someone else slew them. But, later on, when all the evidence was pointed at him and there was no way out, he confessed to the murders. After all was said and done, Kimberly asked Damon why he so brutally ended the lives of the two women, one of whom he claimed to love, and he simply responded that he didn’t want to lose Vivian. (Featured Image Credit: KTEN)