Are Vyasar and Rashi From Indian Matchmaking Still Together? 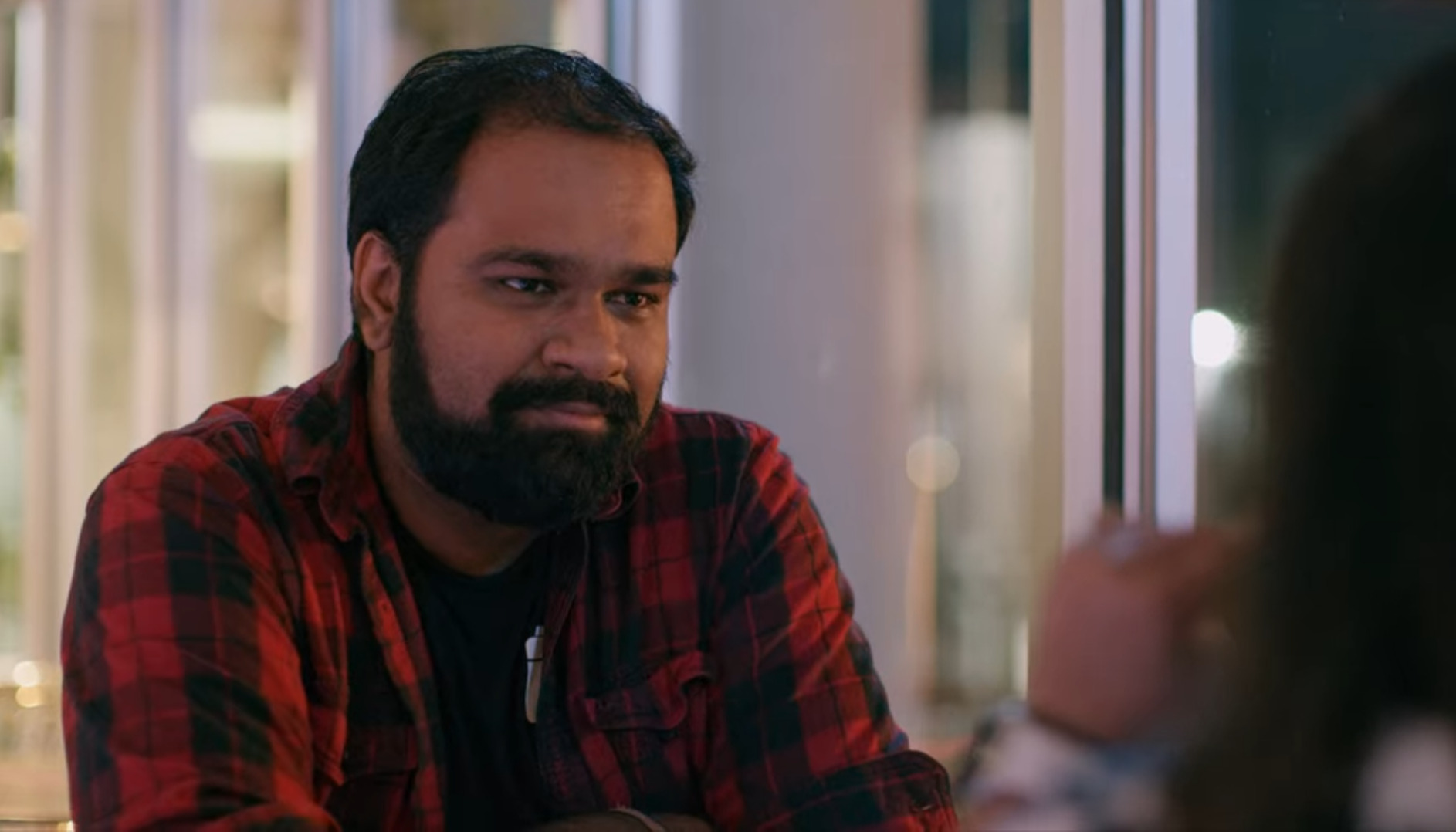 Desi arranged marriages are a lot different than those in the western world, mostly because weddings in the South Asian community is not just between two people, it’s between their entire families, so compatibility and understanding amongst all of them is key. And, Netflix’s ‘Indian Matchmaking’ does a great job in explaining these kinds of complexities to the uninformed.

Mumbai based matchmaker, Sima Taparia is the one who guides the young Indian individuals, across India and the States, towards finding their true love by introducing her clients to potential partners. In her experience, today’s generation is often “fickle-minded and fussy,” therefore, having her push them in the right direction becomes important, and that’s what she partly did with Vyasar.

Vyasar Ganesan’s personality is even bigger than his stature. The Austin, Texas, native is funny, quirky, loud, and just an overall perfect guy, at least, for us. He has a quality that enables him to make everyone around him feel comfortable and instantly like him. A quality that shone in the reality series. So, the fact that he had been unlucky in love and wasn’t able to find his perfect match was a bit heartbreaking to hear. Nevertheless, the manner in which he was ready to get back into the relationship world made us root for him even more.

Sima Taparia first set him up with Manisha Dass, and even though she was 7 years older than him, he didn’t seem to care. All he wanted was a genuine connection and a person who wouldn’t mind all his comic books, his game nights, his factoids, or his cooking and cleaning passion. And, Manisha did seem that way, but, after their first meeting and a few weeks of talking on video calls, she realized that this relationship wasn’t for her, and was honest about it. Therefore, Vyarsar moved on and met Rashi, although he was now cautious about it.

Rashi, however, was not. She was open and talkative and prided herself on being someone who was comfortable with being vulnerable, which struck a chord with Vyasar. When she asked him about his most exposed moment, he wasn’t able to completely give her the answer she deserved because it was related to his father, who’d been absent for most of his life because of being incarcerated for conspiracy to commit murder. Vyasar talked to Sima about it later on and then decided that it was time to be honest with himself and with Rashi so that they could take their relationship further.

Where Are Vyasar and Rashi Now?

Netflix left us hanging when it came to this couple- they didn’t show us how Rashi reacted when Vyasar called her up to tell her about his father or how they moved on it their relationship. So, we were glad when Vyasar came on the update/reunion episode of Netflix India’s YouTube channel to talk about it. He said that his past wasn’t a factor for Rashi or her family, but ultimately, they didn’t end up working out. He specified that it was all just a bit overwhelming for her and that they wanted different things from life at that point.

Rashi lives in San Francisco, California where she works as an associate veterinarian at the VCA animal hospital whereas Vyasar is still in Austin, Texas, doing what he loves and guiding high school seniors in finding the right college for them. There is no trace of him on Rashi’s Instagram profile and Vyasar hasn’t mentioned her anywhere on his Facebook either, so it looks like distance and differences won after all. Nevertheless, we do hope that they both find their “the one’s” soon.

Read More: Are Pradhyuman and Rushali From Indian Matchmaking Still Together?