Is Warrior a True Story? 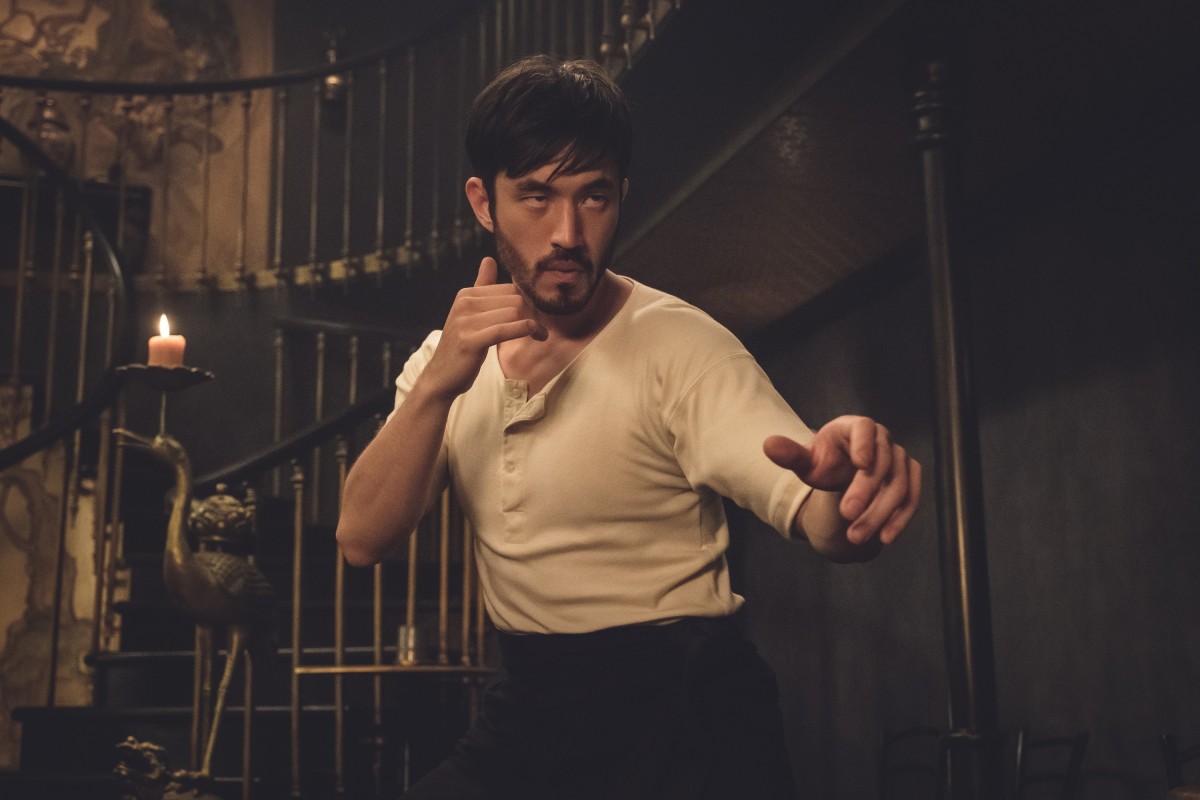 ‘Warrior’ is a period drama that follows the protagonist, Ah Sahm after he immigrates from China to San Francisco to look for his sister. But in the process, he also gets involved with the notorious Tongs Wars. The plot is set in the 1870s, and it immediately grabs your attention. However, one can’t help but wonder how exactly the show came to be. Well, fret not, because here, we try to answer this question!

Is Warrior Based on a True Story?

No, ‘Warrior’ is not based on a true story. However, the central plot is actually Bruce Lee’s brainchild. His original idea was that of a Chinese martial artist traveling through the Mid-West. However, it was the 70s, and Hollywood studios refused to cast a non-white lead. Many believe that Lee’s original pitch is what led to ‘Kung Fu,’ starring David Carradine. Though, Ed Spielman, who created this series back in the 70s, stated that he based it on his experiences in New York’s Chinatown. 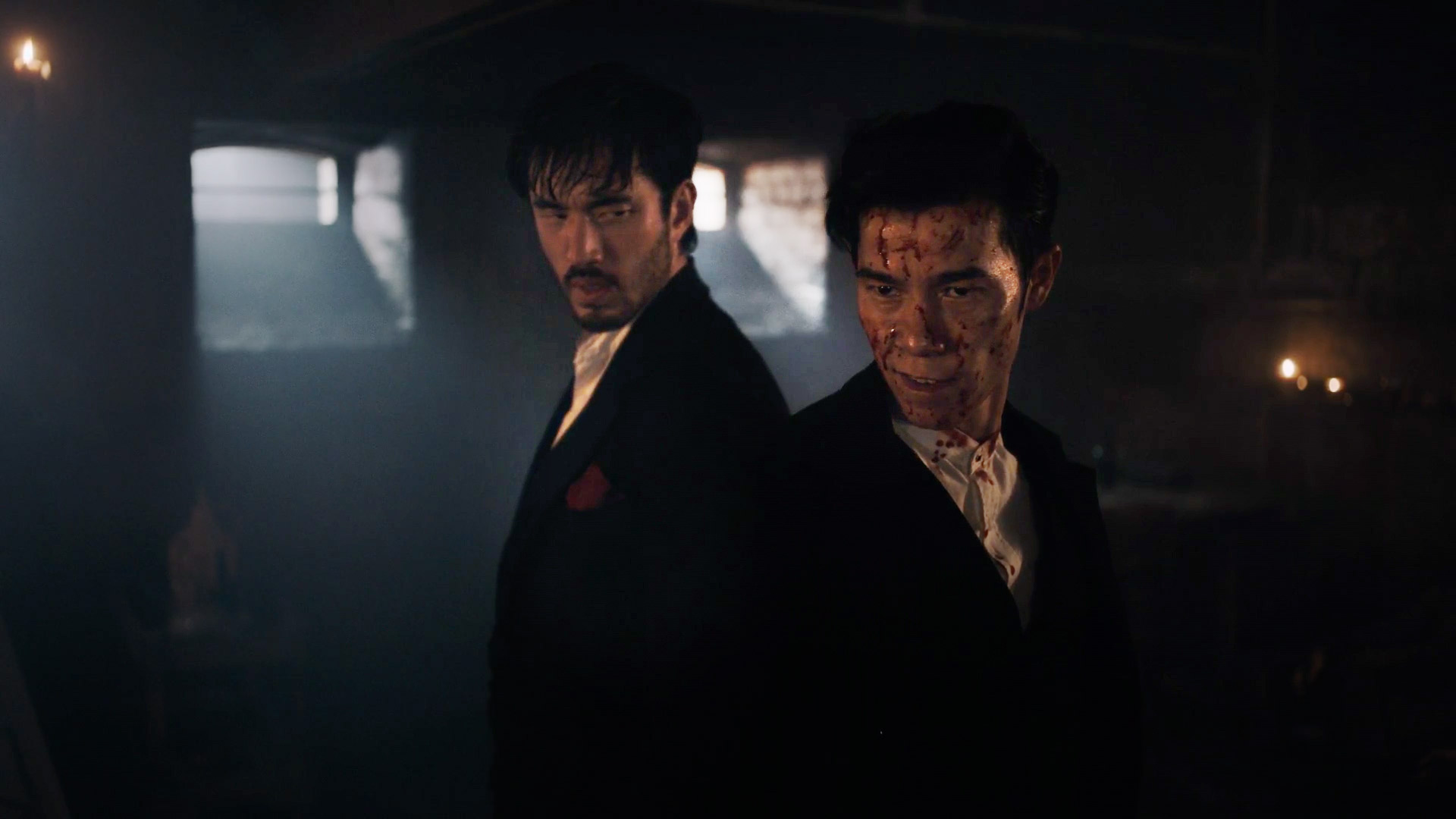 Lee had left behind an 8-page treatment of his idea, which was then found by his daughter, Shannon Lee, who said, “It had always been part of Bruce Lee lore that this transpired. But it wasn’t until late 2000, when I took over looking after my father’s legacy, that the archive came into my possession – all of my father’s writings, photos and memorabilia. In the process of going through it, I came across the treatment for this show and a number of notes and drafts.”

The show is rife with the many experiences of Chinese immigrants in the 1870s, especially considering that the Chinese Exclusion Act was passed around the same time. So the plot encompasses racism, communal tensions, and the history of the Chinese American people, including the Tong Wars. Creator Jonathan Tropper wrote the pilot script keeping in mind the struggle of the immigrants that Bruce Lee wanted to bring forth with his work.

Justin Lin, the filmmaker who is also known for ‘The Fast and the Furious: Tokyo Drift,’ served as an executive producer for ‘Warrior.’ He said, “The martial arts genre a lot of times has been relegated to B-level action. And that’s not something we wanted to do. Going off of Bruce Lee’s original material, we wanted to build something that is character-driven, that has important themes and that also takes place in a part of American history that rarely gets talked about. That to me makes it something you haven’t seen before.”

In fact, ‘Warrior’ employs a primarily Asian cast, and many feel as though the show is a step forward in the proper representation of the Asian community on screen. The plot also explores the sexism that many Chinese women still face. Olivia Cheng, who plays Ah Troy, spoke about how the issues highlighted in the series are still prevalent today. She further added, “We dive into a time where the Asian male was so emasculated in the media and through the American lens. We don’t shy away from diving into that perception, and playing within that as a way to answer to the social injustice of the time.”

Call it divine intervention, destiny, or sheer luck, but if Shannon Lee had not found her late father’s engaging document, then there is a good chance that ‘Warrior’ would never have seen the light of day. Clearly, the show isn’t directly inspired by a true story, but it definitely captures the very real xenophobia, violence, and racism of the times, which unarguably, still plague our society to date.