Was Gore Vidal Gay or Bisexual?

Gore Vidal, or Eugene Luther Gore Vidal, was a writer whose quick wit, high intellect, and sexual identity arguably made him a radical hero in the nation amidst some of the most difficult times. That’s because he not only touched upon social as well as cultural norms, sex, corruption, and psychology in his work but was also heavily involved in politics — he unsuccessfully sought office twice. So now that HBO Max’s ‘The Last Movie Stars’ has again (albeit indirectly) shined a light upon his orientation and personal beliefs, let’s dig deep to uncover more about the same, shall we?

While several of his close friends and family members have often claimed Gore Vidal was gay, the author himself used to insist he was bisexual; he felt an attraction to more than one gender. However, it has actually been reported that his involvements with women (apart from some early fumblings) were mostly just innocently deep, not sexual in any significant way, shape, or form. Even actress-philanthropist Joanne Woodward, who was supposedly engaged to Gore at one point in the early 1950s, has since revealed she was merely a willing beard for him as he was a friend. 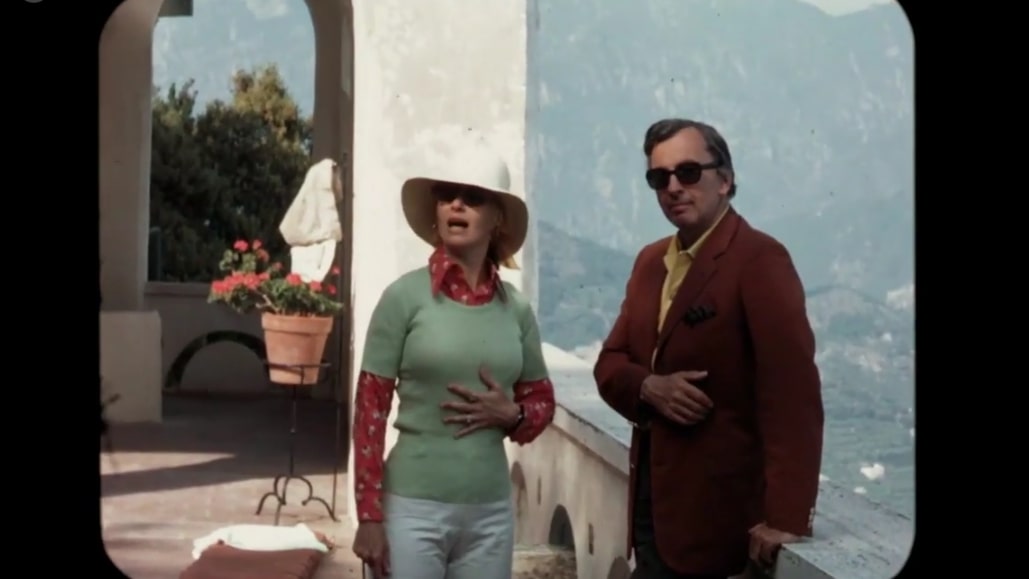 “We got a kick out of it,” the ‘Rachel, Rachel’ actress once said, referring to the way they pretended to be in a romantic relationship to appease his family. “I couldn’t see Gore and me getting married — oh, heavens — but we did have a great time together.” With this said, though, we need to mention that as per Gore’s 1995 memoir ‘Palimpsest,’ he usually gravitated toward what is considered “same-sex sex,” no matter his partner’s gender (he was a “top”). He even believed humans are inherently bisexual, and any label is simply limiting as well as unhelpful, according to the book.

Coming to Gore’s connection with men, he was actually in a happy live-in relationship with advertising executive Howard Austen for more than five decades, that is, until the latter’s demise in 2003. There have been many reports over the years suggesting this couple wasn’t sexually active either, but the truth is they simply didn’t sleep together, which was the secret behind their lasting bond. Yet the sharp, renowned writer still disliked the term “gay” to quite an extreme because he thought gay as a sexual identity didn’t exist; only gay sexual acts did, per the Wall Street Journal. 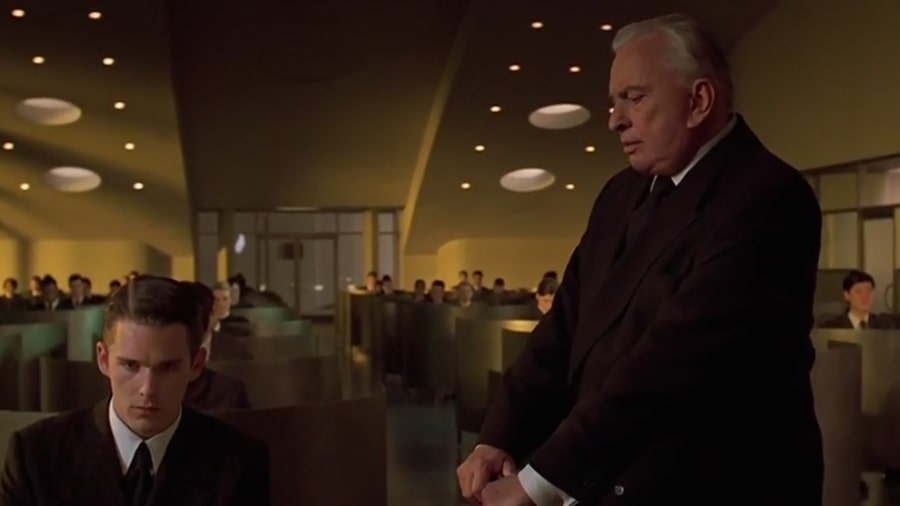 “Gore didn’t think of himself as a gay guy,” his close friend and biographer Jay Parini once candidly stated. “It makes him self-hating. How could he despise gays as much as he did? In my company, he always used the term ‘fags.’ He was uncomfortable with being gay. Then again, he was wildly courageous [in terms of his work].”

To this, the author of ‘Gore Vidal: A Biography’ Fred Kaplan, added, “He was not interested in making a difference for gay people, or being an advocate for gay rights. There was no such thing as ‘straight’ or ‘gay’ for him, just the body and sex.” In fact, in ‘Palimpsest,’ Gore himself claimed he’d probably had more than 1,000 sexual encounters with both men and women alike by the time he was 25. We should mention the writer sadly died of pneumonia at the age of 86 in 2012.

Read More: What is the Actor’s Vow Written by Elia Kazan?