Was Jesus Salazar Found? Is He Dead or Alive? Where is He Now? 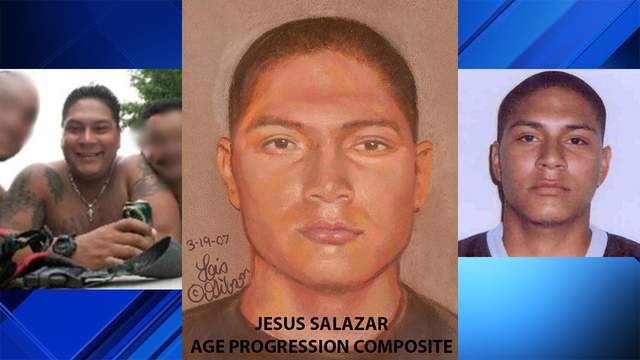 ID’s ‘In Pursuit with John Walsh: The Escape Artist’ profiles two cases and the respective criminals wherein escape from law enforcement is front and center. Apart from the infamous Glen Chambers, it examines Jesus Gerardo Salazar, a murder suspect who’s been on the lam almost since his alleged offense on October 30, 1999. After all, that’s when he and two of his close associates lured 17-year-old Felicia Ruiz to an abandoned lot in Houston under the pretense of a regular Halloween party and stabbed her more than 39 times. So now, let’s find out all about him, shall we?

Who is Jesus Salazar?

Born on October 6, 1981, Jesus Salazar is a Venezuelan citizen who was residing in Houston, Texas, with his family back in the 1990s as an alien for a different life. However, he was also a member of the Latin Kings, a street gang in the city. In 1999, the then-18-year-old was interested in Felicia but was also dating someone else, which sparked jealousy even though Felicia didn’t want him. As per reports, Jesus’ girlfriend demanded that he kill her if he wanted to maintain their bond, so he did, especially since Felicia had apparently somehow insulted his gang as well. The couple and a friend slew her. 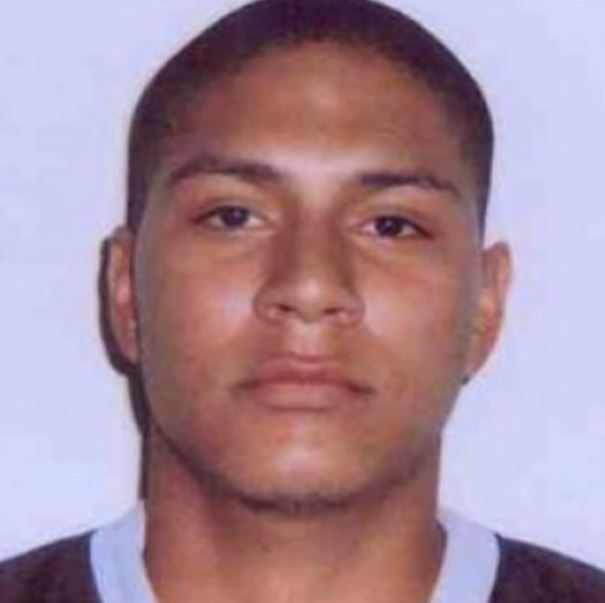 Jesus was initially brought in for questioning by investigators shortly after Felicia was reported missing. Yet, by the time her remains were recovered, and an arrest warrant for him was issued, it was too late. It’s believed that he’d instantly fled to Miami, Florida, where relatives helped him fly back to his homeland of Venezuela. For a while, Jesus had eluded the authorities, but an FBI informant soon noticed him in the country and began reporting back with updates — what he was doing, who he was with, and how he’d started dating and became a father.

Unfortunately, because of the statute of limitations and no extradition for Venezuelans, Jesus could not be apprehended, and the officials soon lost track of him as well. With that said, he’s known for frequent travels to the United States of America, reportedly to visit family in the Bronx, Miami, Houston, and San Antonio. His two accomplices are serving their prison terms for the senseless murder, but he, accused of being the mastermind, is on the run. It doesn’t seem like there’s an active lead on him yet, but Felicia’s parents keep hope alive as it’s an ongoing case.

Where is Jesus Salazar Now? Is He Alive or Dead?

At the age of 40 and standing at 5’10,” detectives think that Jesus Salazar is alive, well, and residing in either Venezuela or Columbia. Though, as we mentioned above, he apparently makes appearances in the U.S. every now and again. The easiest way to identify him is through the several tattoos on his chest and arms. Just a few of them are said to be “SALAZAR” in Old English letters across his chest, “LK” in Old English letters on the web of his left hand, “FLACO” in Script from his left wrist to his upper arm, and smaller ink dots on his left wristbone and each knuckle of his left hand.

Crime Stoppers of Houston and private sources have even joined forces to help the Ruiz family find some closure by offering a cash reward of up to $10,000 for any information leading to Jesus’ ultimate capture. All tips will remain anonymous, so if you have any information, do not hesitate to call 713-222-8477 or write them down at www.crime-stoppers.org. It’s been over two decades, and the loss of Felicia’s life still feels the same to her parents. Therefore, all they want now is some justice.

Read More: Has Glen Chambers Been Captured? Is He Alive or Dead?