Was Nick De Noia Gay or Bisexual in Real Life? 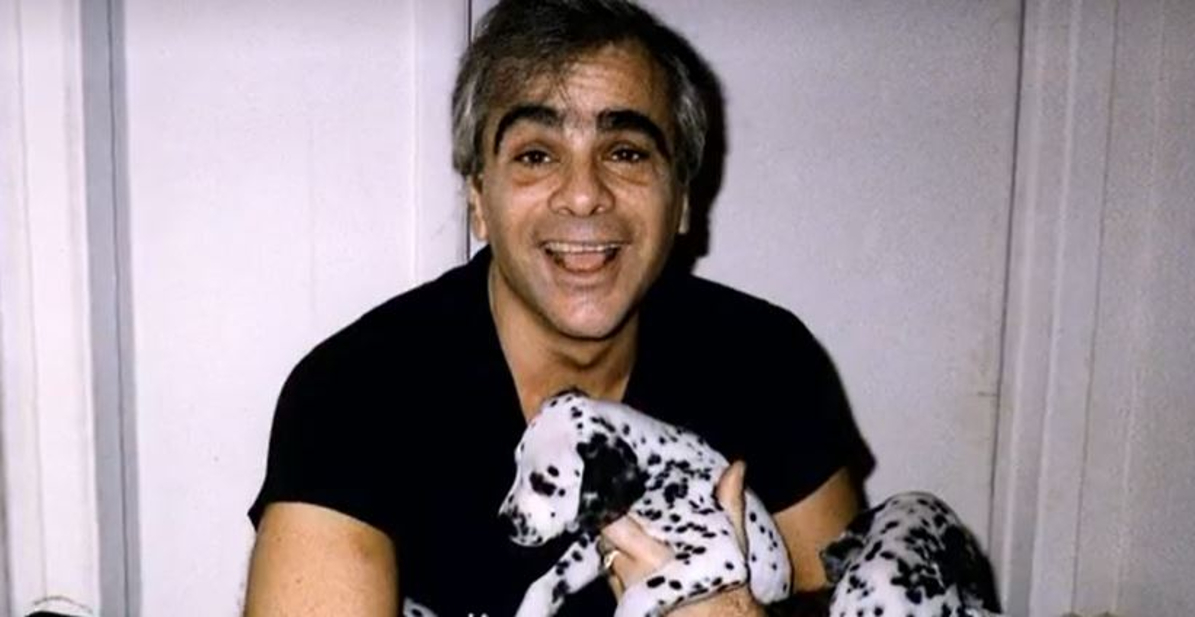 As a limited miniseries that tackles every aspect of the twisted history of the Chippendales head-on, Hulu’s ‘Welcome to Chippendales’ can only be described as equal parts haunting as well as riveting. That’s because it charts not just the rise of this pioneering all-men entertainment exotic club for women by founder Somen “Steve” Banerjee but also how it soon drove him to complete extremes. Yet for now, if you wish to learn more about his business partner-choreographer, Nick De Noia — in particular, the details of his personal life behind closed doors — we’ve got you covered.

Born in May 1941 in New Jersey, Nicholas “Nick” John De Noia Jr., unfortunately, grew up around a time when openly being a part of the LGBTQ+ community wasn’t the norm or entirely accepted. Therefore, according to reports, he remained a closeted queer person until his very last breath on April 7, 1987 — the 45-year-old was shot in his Manhattan office owing to a business conflict. He was reportedly secretly involved with a man named David Arad at this point, and some even theorized a gay love triage to be the motive behind Nick’s murder. However, it was obviously later discredited.

It’s imperative to note that despite all this, Nick was ostensibly known for “often” being “seen in the company of beautiful women” and had also married one – actress-model Jennifer O’Neill. They’d reportedly dated for roughly a year before tying the knot in 1975, yet split up a mere 18 months later for reasons unknown to the general public – even so, their divorce did seem amicable. In fact, following the two-time Emmy Award winner’s demise, Jennifer issued a statement expressing how “his senseless death” was a great loss to everyone as “he was a talented, lovely human being.”

Thus, with Nick himself having never gotten the opportunity to divulge his sexual identity, all we can confirm from past reports and accounts from those who really knew him is that he did like men. The capacity in which he preferred them is unclear. Still, since the Hulu original is inspired by the 2014 book ‘Deadly Dance: The Chippendales Murders,’ which in itself is based on real-life events, it does make sense to conclude the show’s remark about him being “sometimes” gay, i.e., bisexual holds true.

Moreover, nobody has ever contended his secret affinity towards men, and some have even come forth to suggest he did like looking at the Chippendales strippers while working, all the while remaining rather professional as their choreographer. But alas, because the director, screenwriter, and choreographer, best known for creating the ‘Unicorn Tales’ musical shorts for the younger audience as well as directing-producing ‘The Stowaway’ (1981) could not ever come out of the closet, his innate reality remains a little clouded to this day.