Was Selena Quintanilla Pregnant at the Time of Her Death? Did She Have Any Kids? 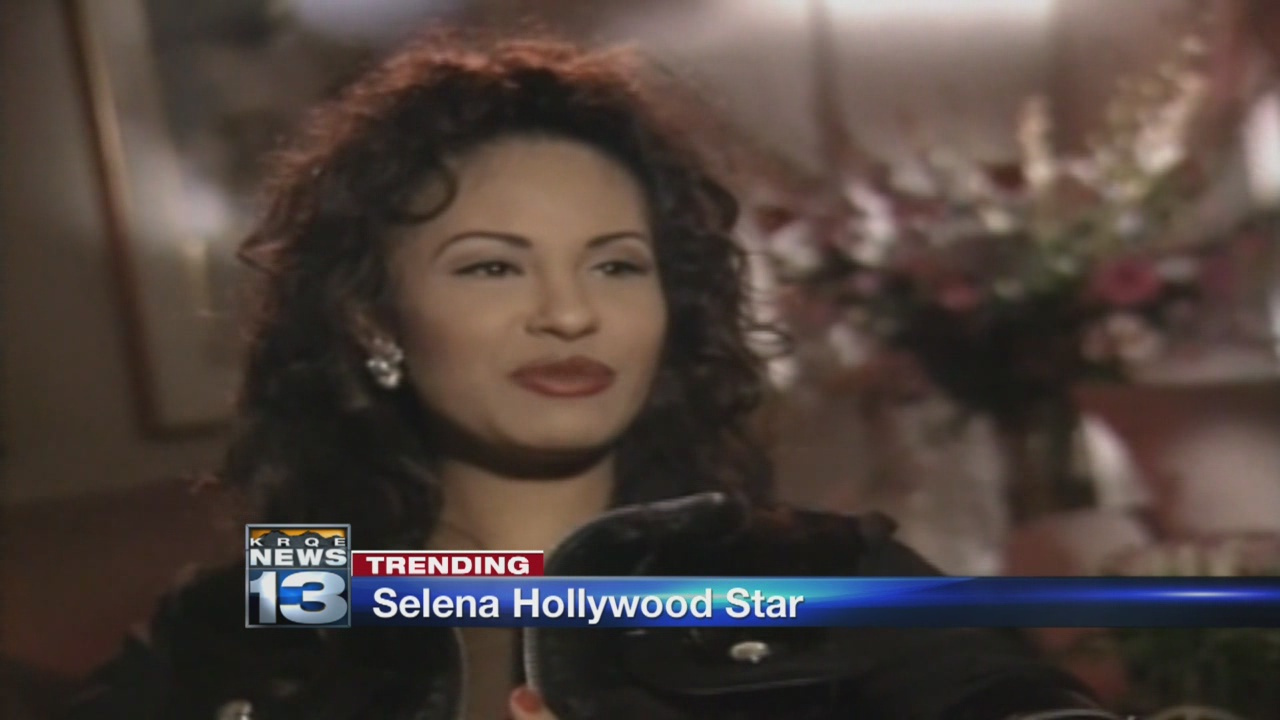 Selena, widely known as the “Queen of Tejano music,” lived an inspiring life that had a tragic end. The subject of Netflix’s biographical show ‘Selena: The Series,’ the events of Selena’s childhood, journey to stardom, and brutal murder have inspired a multitude of movies, books, and documentaries. Since most people who surrounded her during her lifetime are still alive, including her killer, alleged details about Selena’s life that were so far not public knowledge occasionally come to light.

This, in addition to her musical legacy, has kept her story active in people’s imaginations across the world. One such detail that came out after her death was that she was pregnant. The claim was hotly debated, and we decided to get to the bottom of it and see if Selena was ever pregnant and whether she and her husband Chris had children or not. Here’s what we found out.

Was Selena Quintanilla Pregnant at the Time of Her death?

Selena was shot in the back and killed by Yolanda Saldivar on March 31, 1995, at a Days Inn Motel in Corpus Christi, Texas. Saldivar, ironically, was the president of Selena’s fan club and had been a friend and colleague to the singer in the months preceding her death. Before being convicted of Selena’s murder, Saldivar was suspected of embezzling money from the iconic singer’s fashion boutiques and fan club. Many agree that the former nurse was absolutely obsessed with the Tejano singer, and so it comes as no surprise that even from prison, Saldivar has continued to make claims regarding Selena.

Because of her closeness to the singer, these claims are often publicized, and none more than the claim that Selena was pregnant at the time of her death. Saldivar has made this claim multiple times over the years, as she did again in a 2016 interview from prison, saying that she had overheard the late Grammy-winning singer telling a friend about her pregnancy. Saldivar also claimed that she promised Selena that she would keep the news about her pregnancy a secret.

Separately, another aspect of the young Latin singer’s life that garnered a lot of publicity was her eloping with her then-boyfriend and guitarist Chris Perez. Though largely thought to be because Selena’s father Abraham staunchly disapproved of Chris, people have postulated that their sudden marriage on April 2, 1992, could have been because Selena was pregnant. This claim has been proven to be untrue since Selena did not have any children even after her marriage with Chris.

Did Selena and Chris Have Kids?

After their marriage in 1992, Selena’s father Abraham eventually came to accept Chris as a member of the family and even reinstated him into the band from which he had earlier been fired due to his relationship with the singer. After getting married, Selena continued with her music career and a month later released her third studio album ‘Entre a Mi Mundo’ which went on to be certified 10x Platinum by the RIAA and stayed at the top of the US Billboard Regional Mexican Albums chart for eight consecutive months.

During this time and until her death, Selena led a busy schedule and was never seen to be pregnant; she and Chris never had any children. Unfortunately, Selena was murdered just a few days short of their 3rd wedding anniversary. Her death shattered Chris and resulted in him isolating himself and turning to drugs and alcohol. Many years on, in 2001, Chris got married to his then-girlfriend Vanessa Villanueva. The couple went on to have two children, Cassie, born on December 23, 1998, and Noah, born on April 5, 2005. The couple divorced in 2008, and to date, Cassie and Noah are Chris’ only known children.