Was There Really a Cat Named Herman in the US Coast Guard? 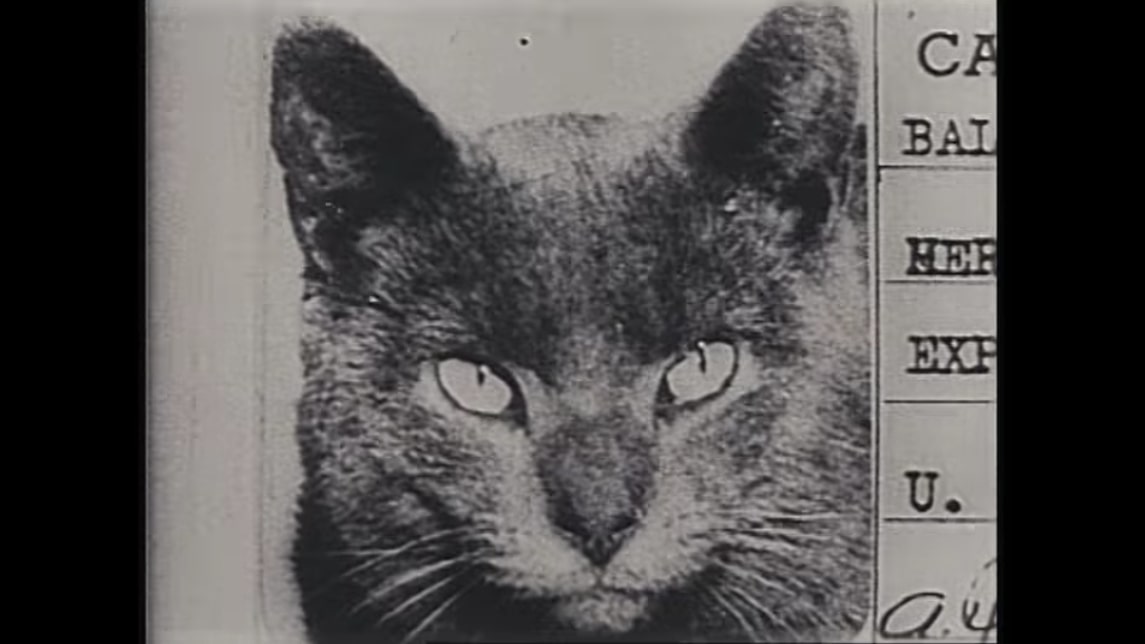 As a documentary that lives up to its title in every way imaginable, Andy Mitchell’s ‘Inside the Mind of a Cat’ is a Netflix original we can only describe as equal parts cuddly as well as captivating. That’s because it follows a handful of actual professional cat experts as they give us a better understanding of our feline pets through not just science but also nature, history, and sentiments. The one aspect that caught our attention the most here was thus the mention of a cat serving in the US Coast Guard — so now, if you wish to learn more about it, we’ve got the details for you.

Was There Really a Cat in the US Coast Guard?

Yes! It was back in 1943 when Herman the Cat was officially hired by the United States Coast Guard as an “Expert Mouser” to essentially control or eradicate the rodent population aboard ships. The gray feline with green eyes was merely eight months old when he landed the post, and his identification card was issued in his home city of Baltimore on January 12 with no expiration date. In other words, he was as much a member of the armed forces as anyone else, especially as his ID even had the formal serial number 05225058 and was validated by the appropriate official. 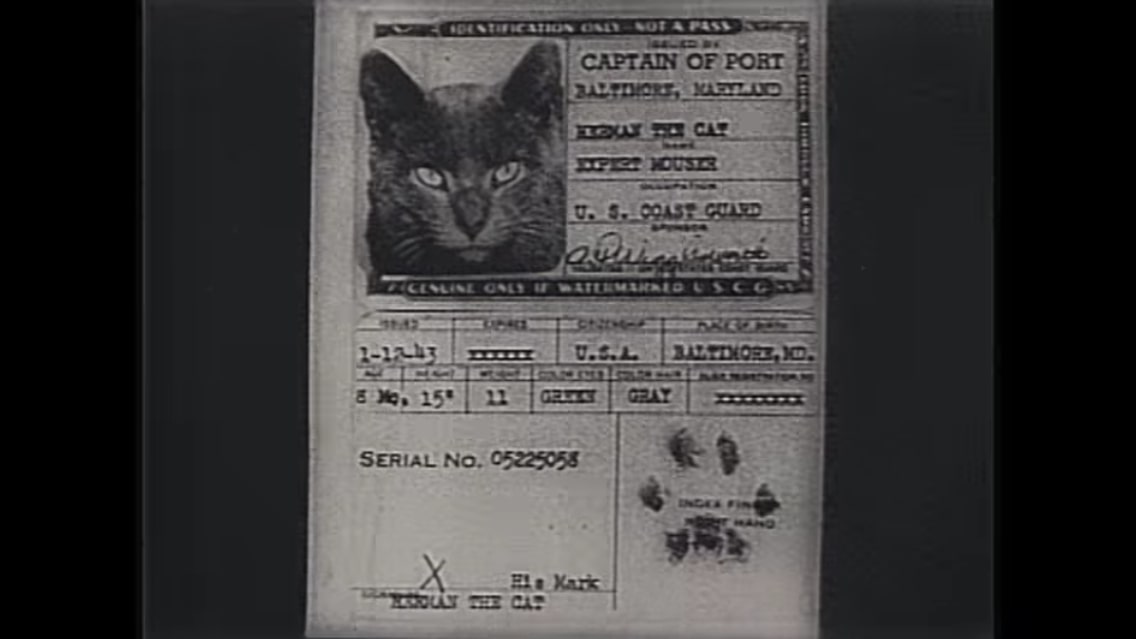 The Maryland pet was hence given the unrestricted right to be on the port waterfront at every moment, where he could hunt mice and rats to his complete satisfaction — it was his job, after all. This entire officialness of having a cat near/on ships was new, yet its basic concept was not since cats have been following people from the earliest days of our travel, as per the Netflix original.

“Ships are probably the predominant means of spreading of the cat,” Dr. Eva-Maria Geigl, a renowned Paleogeneticist, stated in the production. “[With humans], the rodents went on the ships, and the cats followed. So there was not a single ship, probably, that went out of the port without cats.” It is believed this is precisely how the feline population gradually spread across the world. 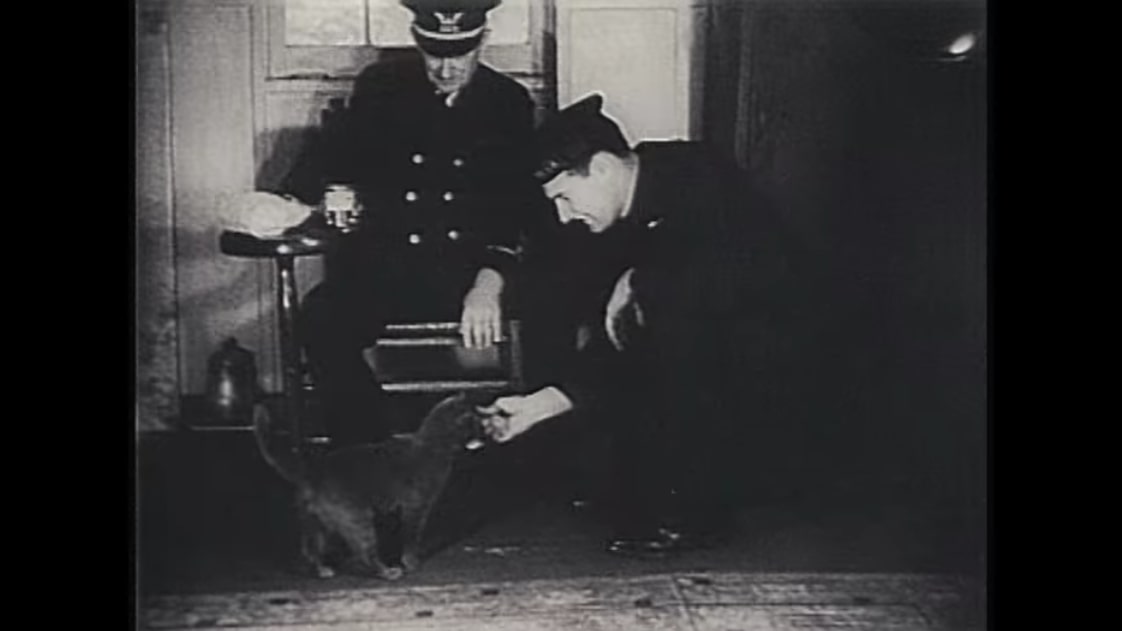 As if that’s not enough, we should mention expert mouser Herman is just an example in the US — it was actually standard for every British Navy vessel to have a cat on board until 1975. They, along with all other pets, were banned this year owing to hygiene concerns (rodents or not), but felines like Blackie, Simon, and Unsinkable Sam had already made a name for themselves here.

Coming to the primary reason behind it all, as implied above, cats were genuinely important on ships around the 1900s because it has always been their natural instinct to attack and kill rodents. This way, they not only prevented the spread of dangerous diseases from one place to another, but they also secured stored food or items and largely controlled the overall infrastructural damage.

Read More: Where Are Svitlana and Maryna Savitsky Now?