Where Are Cat Trainers Svitlana and Maryna Savitsky Now? 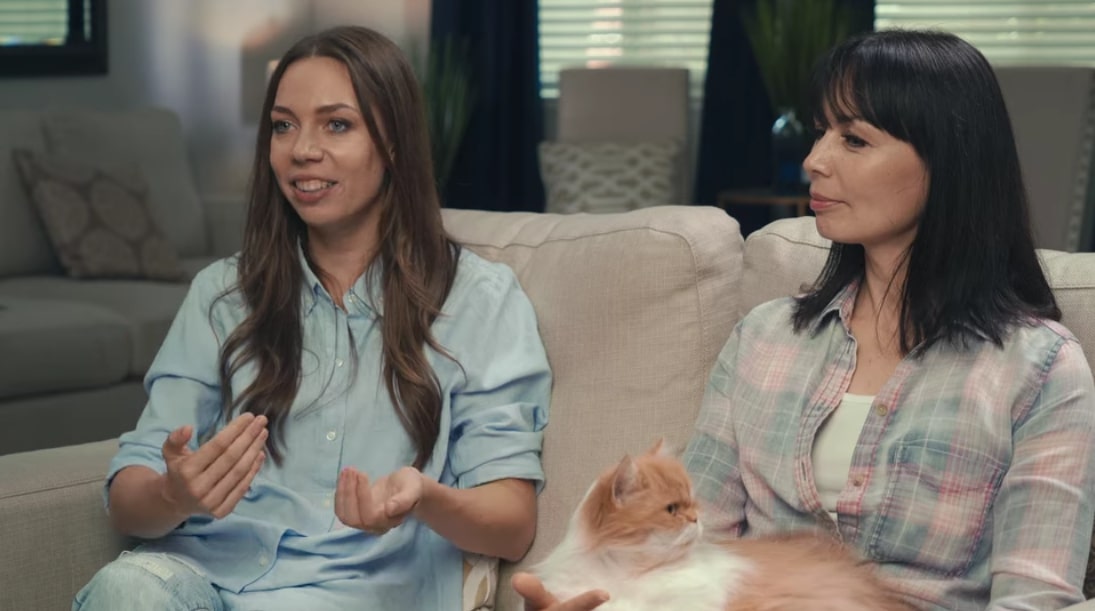 With Netflix’s ‘Inside the Mind of a Cat’ delving deep into the true capabilities of the pouncing felines, we get a complete insight into not just their intellect but also their connection with humans. That’s because this adorably gripping yet relatively mellow documentary features both experts and trainers as they blend science with sentiments to showcase cats are no less than any other pet. Amongst them were Maryna and Svitlana Savitsky of the Savitsky Cats — so now, if you wish to learn more about them, their work, as well as their current standing, we’ve got the details for you.

Who Are Svitlana and Maryna Savitsky?

It was back in 2018 that Ukrainian natives Svitlana, her daughter Maryna, and her son Misha relocated to the United States for a different life, only to soon gain absolute fame through their pets. Their goal had always been to build a good life by exhibiting the tricks they’d taught their domesticated felines, yet they never expected it to reach the height it did simply owing to their passion. After all, Svitlana had actually started training her first animal when she was just ten since it was her dream to teach and then perform engaging stunts alongside massive cats like lions or tigers. 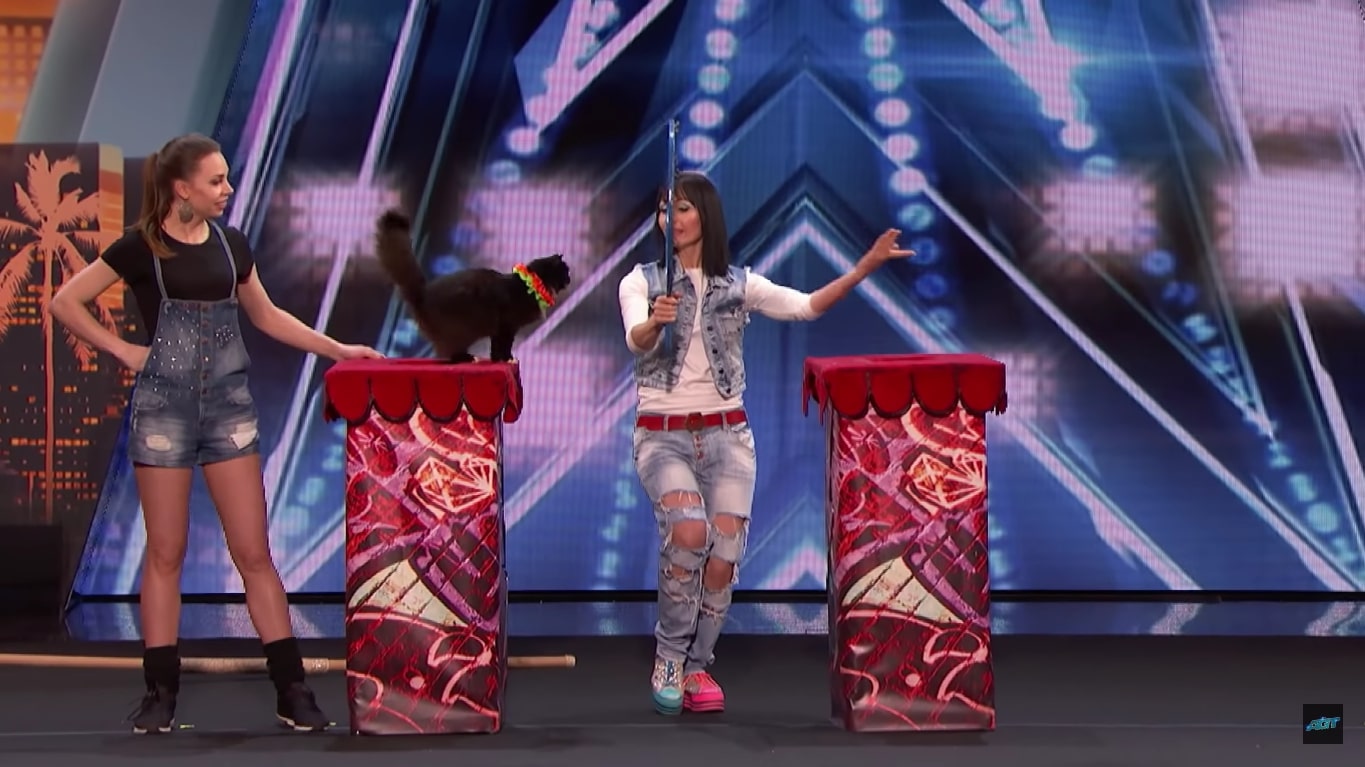 The matriarch’s original ambition was never realized, yet it was because she herself had decided to focus on house cats upon understanding they were the same predators, only much smaller. Svitlana thus began her specialization while also caring for her family, and around two decades later, she found herself on season 13 of ‘America’s Got Talent’ (2019) with her daughter Maryna. The latter had followed in her mother’s footsteps to join the entire act for good, meaning the Savitsky Cats comprised the duo and their line of pets — they were sadly eliminated in the Quarterfinals.

Where Are Svitlana and Maryna Savitsky Now?

Following the national acclaim the Savitsky Cats earned from television exposure, Svitlana, Maryna, and their precious rescues have seemingly been performing on tours to keep things going. Whether walking on hind legs, rolling barrels, somersaulting, riding brooms, leapfrogging over each other, or jumping through paper, the mother-daughter pairing still trains their cats in everything. That’s why they continue to be a hit, especially as the squad now includes Misha and seven felines — Ulia (the energizer), Dasha (the diva), Asia (miss independent), Chupa (the beauty queen), Eddy (the doggy cat), Tosha (the only boy), as well as Mickey (the cutie).

From what we can tell, the Savitsky family currently resides in California, but since they prefer to keep their personal lives away from the limelight, we don’t have any particular details about them. All we know is that they’re entirely dedicated to their craft and are even gradually expanding by having their rescues serve as cat actors in movies, commercials, and television alike. From a stint at the Big Apple Circus to entertaining during NBA games’ halftime, the Los Angeles-based Savitsky Cats do it all at the moment, with no plans of stopping or slowing down anytime soon.

We should mention Maryna is the one who usually handles the media interviews as her mother is still learning English, yet she does admit it’s Svitlana who has “a good eye.” She once said, “As soon as she sees, like, the face of the cat, she… already [knows], OK, this will be a good performer.” As for the secret to training the pets, she admitted a majority of it is purely in the personal relationship; “You need to be their mom, dad, brother, sister, so, if something is wrong, they come to you. They need to completely trust you.” Only then can you begin the actual coaching process.

Read More: Was There Really a Cat in the US Coast Guard?