Watch Dogs 3: Everything We Know 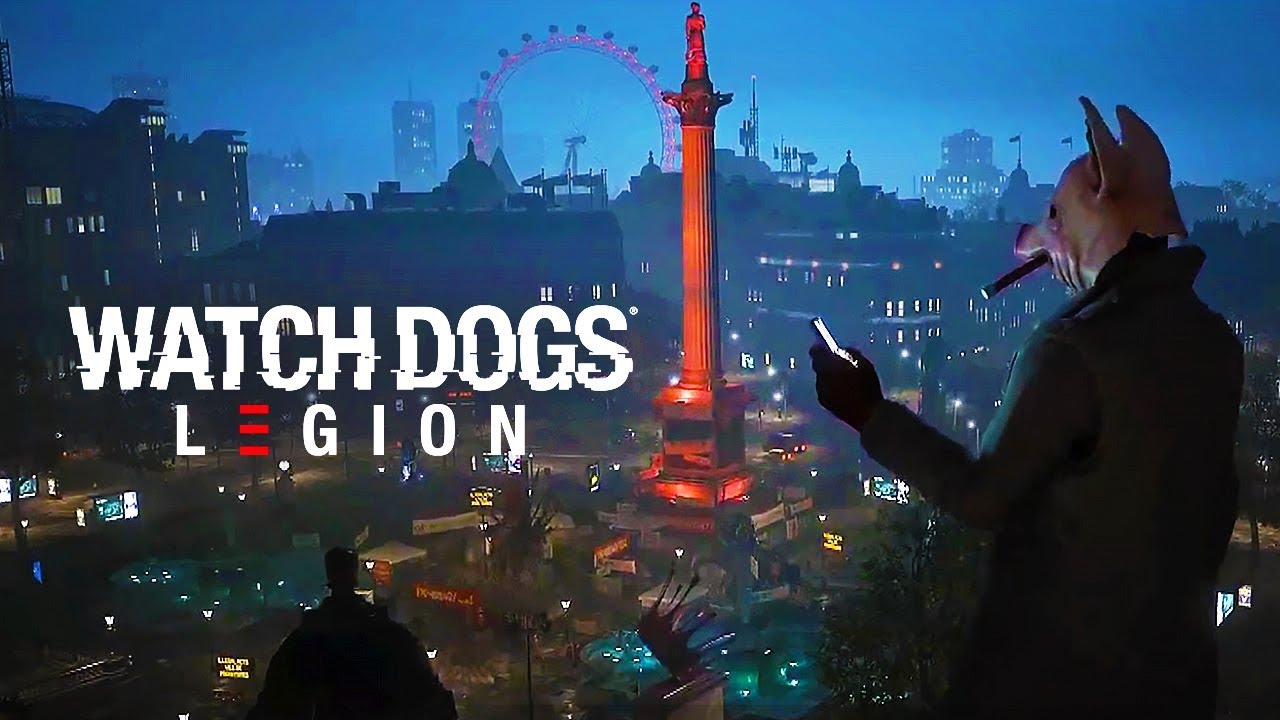 When the first ‘Watch Dogs’ game was announced back in June 2012 at E3, it quickly became one of the most anticipated games of the new generation. It was right around the time when the next generation PlayStation 4 and Xbox One were about to replace the older PlayStation 3 and Xbox 360 respectively.

Expectations were already very high, and the incredible reveal trailer with next generation graphics and a novel new hacking mechanic captured people’s imaginations, so much so that many gamers started calling it the “GTA killer”. Of course, that was not to be the case. While a very enjoyable experience, the original ‘Watch Dogs’ ended up being bogged down by a rather ordinary storyline and a rather bare bones hacking mechanic.

However, Ubisoft learned from their mistakes and 2016’s ‘Watch Dogs 2’ was a significant upgrade over the original, with an all new protagonist in an all new city and a much more fleshed out hacking system. Now, with the third game in the series, titled ‘Watch Dogs: Legion’ set to launch next year, here’s everything we know about Ubisoft’s latest attempt to dethrone Grand Theft Auto.

Watch Dogs: Legion Plot: What is it About?

While set in the same universe, the Watch Dogs games each feature their own unique characters and storylines. The original ‘Watch Dogs’ was set in the city of Chicago and followed the story of Aiden Pearce, a disavowed hacker trying to protect his family from his shadowy enemies. ‘Watch Dogs 2’ takes you to sunny San Francisco and puts you in the shoes of Marcus Holloway, a man on a mission to destroy the city’s oppressive surveillance system after he is accused of a crime he did not commit.

This time around, ‘Watch Dogs: Legion’ takes you halfway across the world to rainy London in a post Brexit dystopian future. The government is ineffective, unemployment is rampant and the pervasive citywide surveillance system has made privacy a thing of the past. Street riots are common, and a shady private security company known as Albion controls all the channels of power. It is also hinted that Blume, the Machiavellian evil tech company from the previous games is pulling the strings from the shadows. Since the game is set in the near future, drones police the city’s airspace and self driving cars and buses are the norm.

Much like the previous games in the franchise, ‘Watch Dogs: Legion’ tackles the themes of greed, corruption and invasion of privacy, all increasingly relevant in the modern world. However, ‘Watch Dogs: Legion’ has a new trick up its sleeve – it has no protagonist. Instead, players can play as anyone in the city of London. Every Non Player Character (NPC) character in the city is now potentially a playable character.

You are tasked with building a team of hackers who call themselves DedSec and have made it their mission to take back the city from its totalitarian overlords. Once you’ve found a potential recruit, you must convince them to join the resistance. This can be done by helping them with a personal problem, although some NPCs my refuse to join you if they’ve had a bad experience with you in the past.

This is something of a theme with ‘Watch Dogs: Legion’. The NPCs who populate the game world are not just props; they lead their own independent lives and have distinct personalities of their own. They also have unique backstories, as well as unique perks and abilities if you choose to recruit them. As the player, you can freely switch between all your recruited characters, of which you can have a maximum of 20 at any given time.

Since the game is set in London, you will also be able to visit iconic London landmarks such as the White Chapel, Piccadilly, Camden, Big Ben and more.

‘Watch Dogs: Legion’ is an open world game presented from the third person view in the vein of games like ‘Grand Theft Auto V’. The player is free to traverse the huge game world either via foot, parkour or with one of the game’s numerous vehicles. Combat consists of firearms and melee with both lethal and non lethal options for the gamers with a conscience. Throughout the game’s 5 different storylines, 60 main missions and numerous side quests, you have the freedom to play as any character you wish to. However, be careful because ‘Watch Dogs: Legion’ has a Permadeath system, which means that any character who dies during the course of a main mission is gone forever.

The series’s signature hacking mechanic makes a return as expected, granting you the ability to hack into cars, traffic lights, surveillance drones, cellphones and much more. The game also features a class specialization system that categorizes your ragtag team of hacker rebels into three categories – the combat focused Enforcer class, the sneaky Infiltrator class with the Augmented Reality powered Invisibility cloak, and the drone wielding Hacker class.

Watch Dogs: Legion Developers: Who Are The People Behind It?

Watch Dogs: Legion Release Date: When And Where Can I Play It?

Although initially slated for launched on 20 March 2020, Ubisoft recently announced that ‘Watch Dogs: Legion’ would be delayed to the second half of 2020. That means we should expect it sometime after July 2020.

According to Ubisoft, ‘Watch Dogs: Legion’ will be released for PC, PlayStation 4, Xbox One, Google Stadia and the upcoming PlayStation 5 and new Xbox console.

You can check out the trailer for ‘Watch Dogs: Legion’ right here: