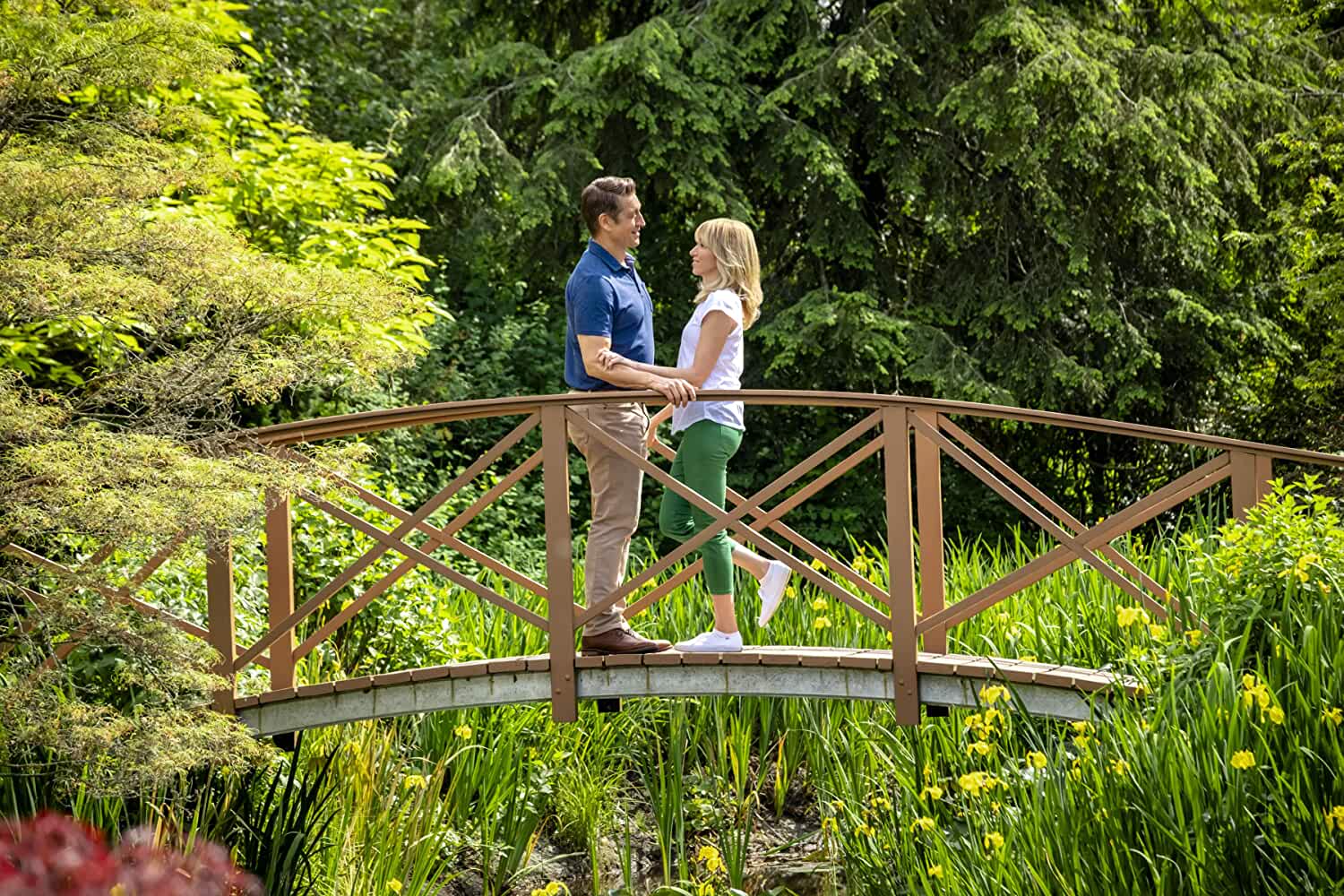 Love is not as breezy as it might appear on television shows and movies. It is filled with tough choices that a person is forced to make. Sometimes, these choices revolve around two lovers. At other times, these choices might revolve around two components in life, like professional ambitions and emotional connection. The latter is something that Hallmark’s ‘Wedding of Dreams’ tackles. The movie is a sequel to ‘Summer of Dreams’ and follows the character of Debbie Taylor.

Hallmark is the aptest candidate to take on such a story. Through years of experience, the network has made a reputation for itself by presenting candy-coated tales that leave one feeling hopeful and cheery. Yet, these stories depict some crucial conflicts involved in romance as well. After the events of ‘Summer of Dreams,’ Debbie is seen living in the small-town, Youngstown in Ohio. She has found true love and is certainly not letting go of that. Her lover is the school’s guidance counselor, Noah Burns. Fortunately, Noah asks Debbie to marry him!

However, Debbie’s manager wishes to celebrate the 20th anniversary of her first single and bring her back into the limelight, This leaves Debbie in a tough spot. Now she has to choose between her work and love. What will she choose? There is only one way to find out!

As mentioned earlier, ‘Wedding of Dreams’ is entirely set in Youngstown Ohio: a quaint small-town. The setting is rather crucial for the movie’s plot as Debbie has to choose between the busy life of added work or the idyllic life of Youngstown. Being a Hallmark movie, the small-town charm is captured well too. Hence it is natural for viewers to wonder where the movie was filmed. Was it actually shot in Ohio?

Well, filming for ‘Wedding of Dreams’ was not actually carried out in Ohio. Instead, the movie was entirely shot in the British Columbia region of Canada. This is where most Hallmark movies are filmed. Canada offers lucrative tax credits to productions that opt to film in the country which helps cut down on filming costs considerably. Have a look at this photo shared by actor Debbie Gibson:

Filming was carried out in Langley City. To be more specific, filming took place in Ralph’s Farm Market, according to the following post:

On the other hand, the following post proves how filming was carried out in Vancouver:

Here are some more photos:

Wedding of Dreams Cast: Who is in it?

Several viewers would have wondered who the cast members of ‘Wedding of Dreams’ are. The character of Debbie is played by Debbie Gibson. She is an actual singer-songwriter in real life and hence, proves to be apt for the role. Next, the role of Noah Burns is essayed by Robert Gant. He has starred in productions such as ‘13 Reasons Why,’ ‘Supergirl,’ ‘Milada,’ and ‘Queer as Folk.’ Some of the other cast members of ‘Wedding of Dreams’ include Pascale Hutton, Lauren McNamara, Lane Edwards, and Ken Tremblett.