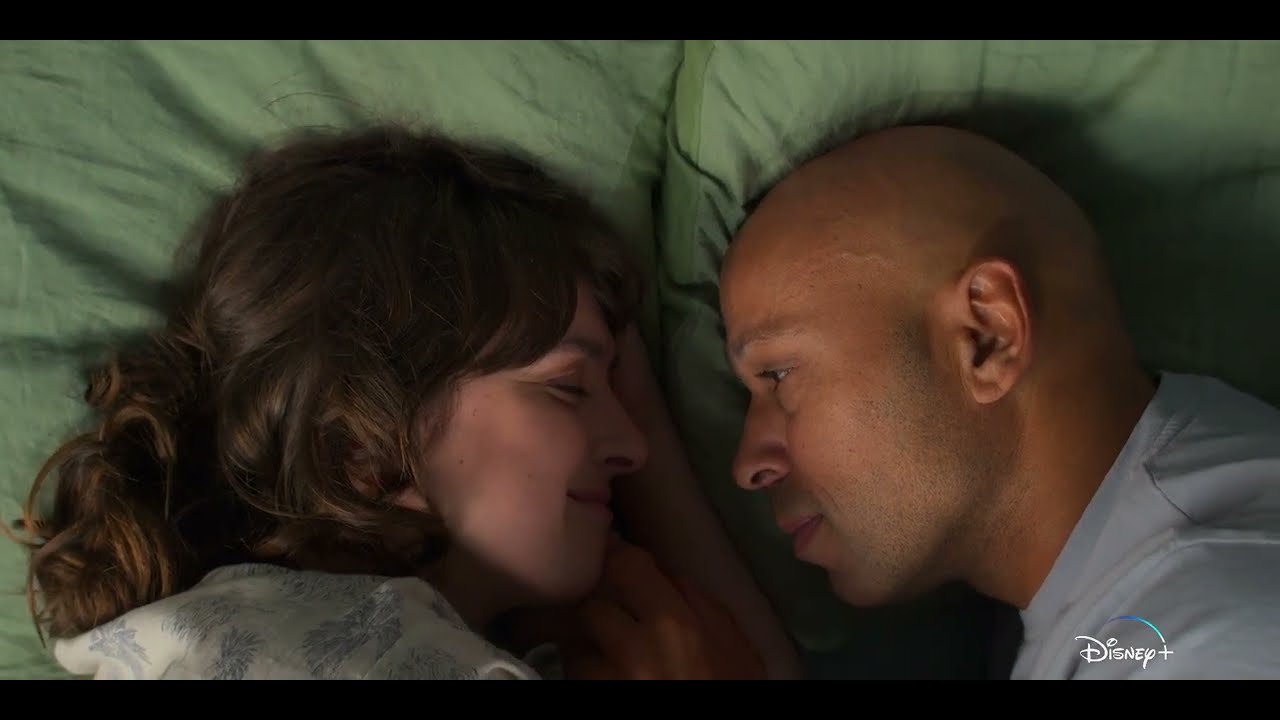 ‘Weekend Family’ or ‘Week-End Family’ is a French comedy series that revolves around a single father, Fred, who takes care of his daughters over the weekend. His three daughters — Clara, Victoire, and Romy, their respective mothers, and Fred’s tumultuous love life make sure that the viewers are entertained all the way through. Created by Baptiste Filleul, the show is intended for children and teenagers but not limited to them!

The show beautifully represents the dynamic of a healthy non-conventional family. Even though Fred is separated from his daughters’ mothers, the relationship between them is pleasant. The women are certainly fond of the charming lead but lead a life of their own. Originally in French, the show is available to audiences across the globe on Disney+. The first season was met with praise for its comedic punches and storyline. Eager fans of the show cannot wait for  ‘Weekend Family’ season 2, and we are here to tell you everything we know about the same!

‘Weekend Family’ season 1 premiered on March 9, 2022, on Disney+. However, in select countries, the show debuted early on February 23, 2022. The first season consists of 8 episodes with a runtime of 24–32 minutes each.

As far as another season is concerned, here’s what we know. The network is yet to offer an update regarding the cancellation or renewal of the show for a second season. However, the French Original has garnered positive reviews from the critics and the audiences for the heartwarming interpersonal dynamic between the members of the blended family, compelling performances by the cast members, and the refreshing humor that makes your heart smile. Now, if it manages to meet the viewership expectation of the streaming network, the family drama is likely to get recommissioned for another round.

Taking the aforementioned factors into consideration, the future of the show sort of looks bright. Therefore, we are hopeful that Disney might greenlight its first original French series in the coming months. If everything goes accordingly and the network indeed goes forward with a second season, we can expect ‘Weekend Family’ season 2 to release sometime in Q1 or Q2 2023.

Weekend Family Season 2 Cast: Who can be in it?

Éric Judor essays the lead character of Fred, who has three daughters named Clara (Liona Bordonaro), Victoire (Midie Dreyfus), and Romy (Roxane Barrazuol). The respective mothers, Laurence (Annelise Hesme), Marie-Ange (Jeanne Bournaud), and Helena (Annabel Lopez), are on good terms with Fred but are not involved with him romantically. Fred is dating Emmanuelle (Daphnée Côté Hallé), also known as Emma. She has studied child psychology and is doing her doctorate in France. Hafid F. Benamar steps into the role of Fred’s best friend, Stan, while Séphora Pondi appears as Emma’s best friend, Cora.

The show has been dubbed in English by various voice actors. Evan Arnold voices Fred for the English audience while Jessie Hendricks does the same for Emma. Victoria Washington, Lily Sanfelippo, and Lily Sanfelippo voice Clara, Victoire, and Romy, respectively. Robyn Cohen lends her voice to Laurence, while Liza Seneca and Presciliana Esparolini voice Marie-Ange and Helena. Matt Flynn voices Stan, and Aurelia Michael is the voice behind Cora in the English version of the French Original.

If the show is indeed renewed for a second season, we will hopefully see most of these actors back to reprise their respective roles, along with the return of the respective voice actors. Furthermore, we may also see some new cast members join the ‘Weekend Family.’

Weekend Family Season 2 Plot: What can it be About?

The show follows the life of Fred as he tries to juggle his relationship with his girlfriend, Emma, and the new family dynamics — involving his three daughters and their respective mothers — with the help of their friends. Throughout the first season, we see Fred and Emma navigate their lives around the blended family. The season finale revolves around the Mother’s Day weekend which makes Emma question her new life and position in the family.

Clara, Victoire, and Romy are worried about their father’s relationship with Emma and make plans to keep the spark alive between the couple. Meanwhile, Clara accidentally sends a text to Alexis and isn’t sure how to handle the situation. Fortunately, Emma is here to save the day and support Clara to brace herself and get through the state of affairs!

If the show does get renewed, we might be able to see how the family functions now that Emma is completely a part of the family. The budding dynamic between Clara and Alexis will also be interesting to watch. If nothing else, we are sure Fred will have an interesting reaction to this new development. We are hopeful that the potential second season will be just as humorous and endearing as the first season!