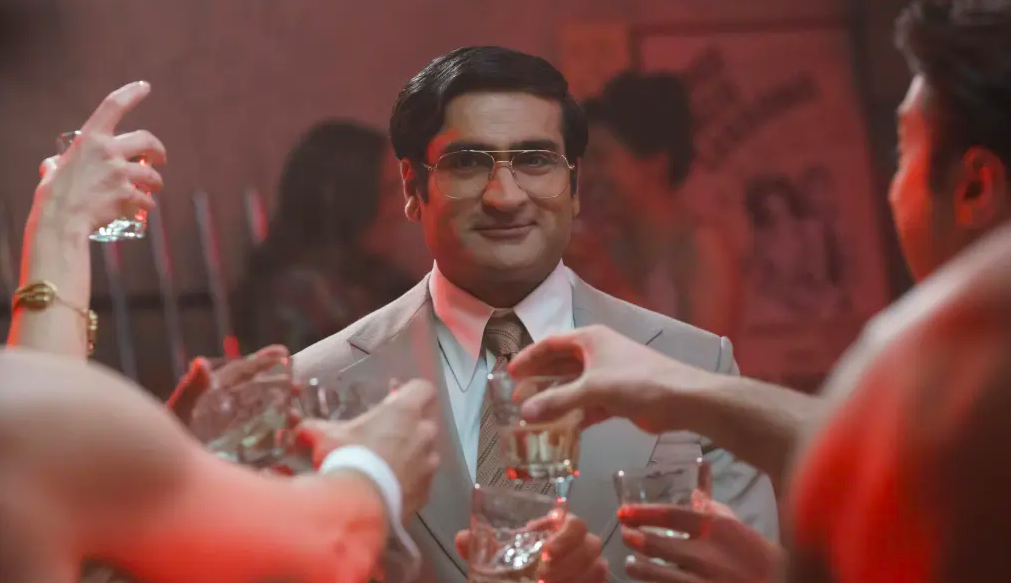 Hulu’s ‘Welcome to Chippendales’ is a true crime drama that recounts the tale of the business started by Steve Banerjee. While the show takes some creative license in telling the story, it generally sticks to facts. It uncovers a different side of the story, giving each character the time and space to develop into the person that ends up making all the good and bad decisions, leading to all of their downfalls. A lot of things go wrong in Chippendales, especially when it comes to Steve and Nick trying to take ownership of the whole thing just to stroke their egos.

All of the bloodshed and destruction and heartbreak that happens in this story is because two people couldn’t find a way to reconcile with each other when things were going well. It makes one wonder how it would have been had things happened differently. The show leaves us with this thought in its final scene. If you are wondering what it means, then we’ve got you covered. SPOILERS AHEAD

The final episode of the show focuses on the arrest of Steve Banerjee. Five years after Nick De Noia’s murder, he is finally caught and put behind bars. However, before the law can make its ruling about his fate, Steve kills himself as a final act of defiance against the system that he, claimed, he was up against from the beginning. This is where Steve Banerjee’s story ends, but it is not where the show leaves us.

In the final scene, we are taken back to Chippendales which is full of customers. A performance is going on and women are cheering around it. Steve walks through the crowd and orders a Coke from the bartender. Then he sees Nick, tells him that he’s done a great job, and goes up to his office, where he meets Irene. They kiss, and then, a content Steve enjoys the success of his business. When did this happen? Where does it fit into the story?

There are two ways to explain this final scene, but the intention remains the same. If this was real, then it must have happened just around the time when things had started to get good in Chippendales. These were the early days and the time when Steve appreciated the things that Nick brought on board and was glad to see all the money rolling in and the business moving in the right direction. All of this could have continued had Steve accepted that he was not the only one working to make Chippendales a success. If only he had curbed his ego right at this point, things would have continued to be good.

It is this if-only scenario that the show explores through this final scene, which is also something that the audience, or anyone who knows about the Chippendales case, must have wondered at some point in the story. What if Steve gave Nick his credit instead of putting him in his place as just another employee? What if Steve appreciated the people and saw them as his partners, giving them the respect that they deserved? What if Steve was a little more welcoming person? Continuing with this line of thought, the final scene looks like an alternate ending to Steve Banerjee’s story.

In this storyline, he brings Nick to Chippendales, who produces one hit number after another. But, in this case, the success doesn’t turn Steve into a vindictive person. In this story, Steve is better, kinder, and wiser. In this story, he doesn’t drive away every person from his personal and professional life. He welcomes the ideas proposed by his partners and acknowledges their contributions. He is not left alone down the road. In fact, things go well and they only get better because Steve is not plagued by jealousy and insecurity. He makes better decisions and watches Chippendales become the big name that it is now.

The intent of the final scene is to give the audience a taste of that what-if reality. It was so easy not to do all those horrible things. Steve could have easily led a better life. But one bad feeling snowballed into ruinous decisions and destroyed everything that he had worked so hard for. He could have had a happy ending and so could everyone else around him, and the show imagines that in its final scene.

Read More: Did Steve and Irene Banerjee Get a Divorce?