Did Steve and Irene Banerjee Get a Divorce? 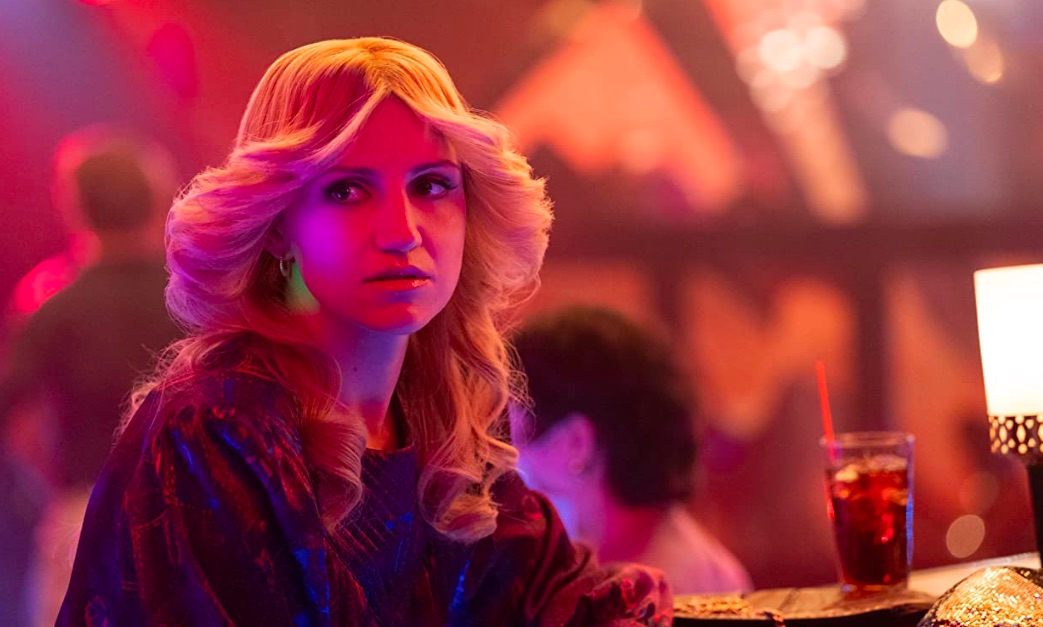 Hulu’s ‘Welcome to Chippendales’ follows the story of Steve Banerjee who establishes a male revue with the name of Chippendales. He starts the business from scratch, giving everything he has to it, but in the end, he becomes too blinded by his ambition and pays the price for it. Over the years, he feels cheated and abandoned by the people he thought he could trust. But there is one person who never leaves his side, not until he commits a murder. In the seventh episode of the show, we find Irene running for her life when she suspects that her husband might be responsible for the death of Nick De Noia. Does this mean that she has left him for good? Did Irene divorce Steve? Let’s find out.

While there isn’t much information available about Irene Banerjee, according to The Sun, she did divorce Steve, though it didn’t happen as quickly as we saw her walk out of the house in the TV show. People who were close to Steve and Nick and knew about their bitter rivalry suspected that Steve might have had something to do with Nick’s death. Still, there was no hard proof to link him to the murder and the trail went cold for a while, until Steve tried to commit another murder, thinking he could get away with it once again.

Eventually, Steve was arrested and charged not only with Nick’s murder but also with the conspiracy to kill two more of his ex-employees and with arson. His arrest came on September 2, 1993, and he pled guilty on July 29, 1994. Reportedly, Irene divorced him around the same time. Still, when Steve died in October 1994, his business went to her, which she later sold for $2.5 million.

Because much of her life is in the shadows, it is difficult to pinpoint exactly how and when the legal proceedings for the divorce went down and how it affected both Steve and Irene. There are speculations that Irene stuck with Steve till the end and tried to help him with the case: if not win it, then at least get his sentence down to a few years. Even with their divorce proceedings, this could have been a possibility because, as portrayed in the show, we know that Irene loves her husband enough to help him with his shady deals.

Still, there is a huge difference between trying to make money by illegitimate means and killing your partner. In the show as well, we find Irene in a state of disbelief when she realizes that Denise might have been right about accusing him of Nick’s murder. This is where she draws the line and makes it clear that she neither supports his actions nor will she be complicit in them in any way. She leaves the house with their child, and it can be assumed that it happened for good.

Portraying this complicated relationship between Irene and Steve, where she loved him despite his actions was quite a challenge for Annaleigh Ashford who plays Irene on the Hulu series. In a conversation with ET Online, Ashford explained the importance of Irene’s love for Steve and how it’s important to the way everyone else looks at him. “Their connection really makes you root for him, ’cause it’s, like, if someone as lovely as Irene loves him, maybe there’s something there,” she said.

However, Irene also has conflicts of her own and there are personal standards that she holds for himself as well as the people around her. So, when it turns out that her husband has killed someone, he has failed in her eyes. “There was always a line in the sand for Irene. She didn’t want him to cross it. She could help him until he crossed it. So when he did cross it, that’s when she left,” Ashford told Variety. With all this in mind, it is understandable that Irene didn’t want to be associated with Steve because he had fallen too far.