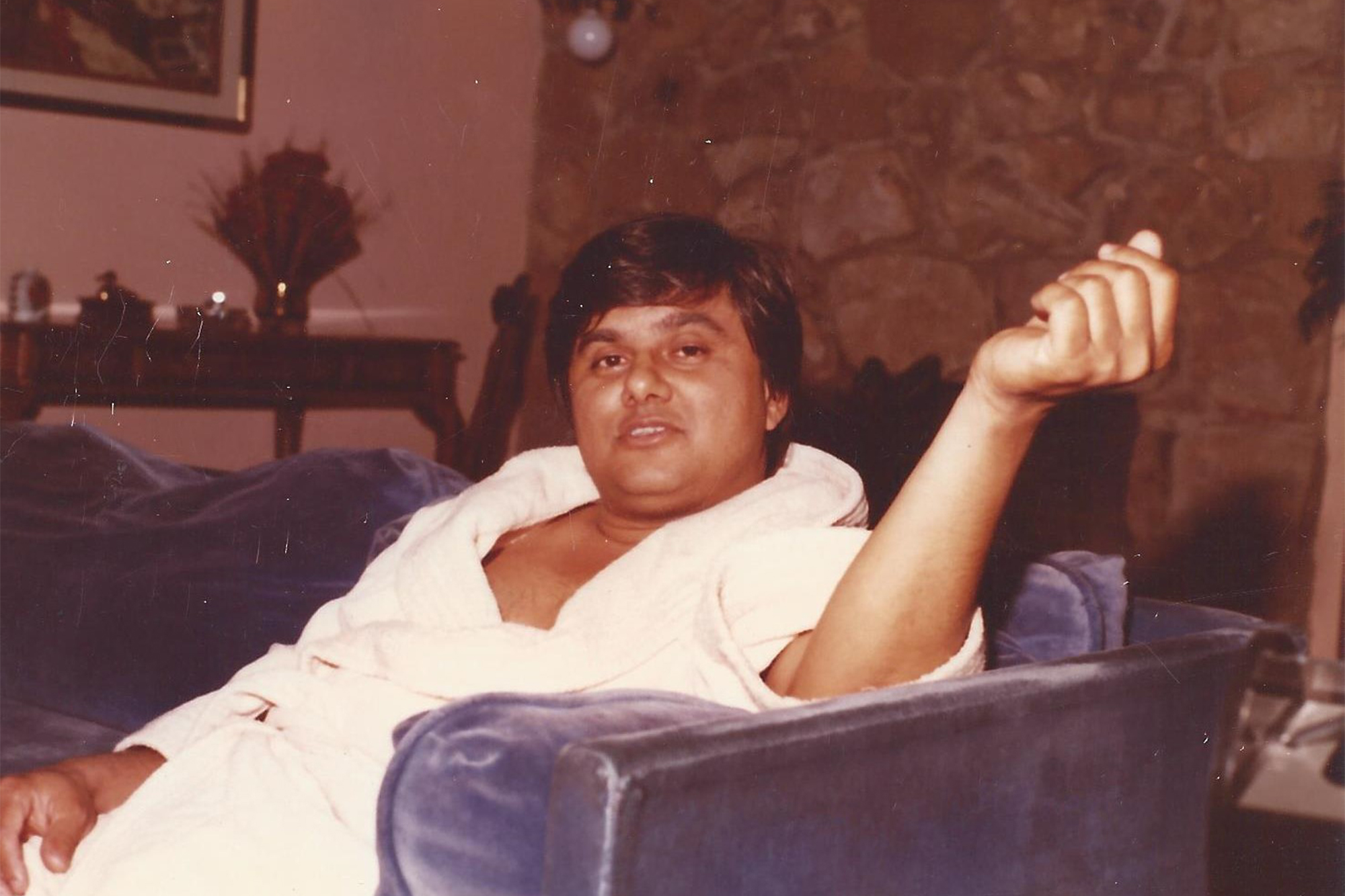 As a Hulu original miniseries charting every aspect of a renowned all-male exotic dance troupe’s sordid history, ‘Welcome to Chippendales’ can only be described as haunting as well as riveting. That’s because this eight-parter tackles not just the titular pioneering venture’s rise to fame under founder-owner Somen “Steve” Banerjee but also its initial downfall owing to his heinous criminality. His personal experiences thus play a crucial role in the narrative as well — so now, if you wish to learn more about his daughter Lindsay Banerjee in particular, we’ve got the key details for you.

Who is Lindsay Banerjee?

Lindsay is the eldest (and only daughter) of two born to Irene Katherine Tychowskyj Banerjee and Somen “Steve” Banerjee around suburban Los Angeles County, California, on August 27, 1985. She hence reportedly spent her early years in nearly every comfort imaginable, especially as she was surrounded by her parents, along with her younger brother, in their luxe Playa del Rey residence. In fact, as per Steve’s once partner/lawyer Bruce Nahin, he used to wave dollar bills in front of his little girl, continuously repeating “money” because “he wanted her first word to be money.”

However, everything changed for the Banerjees in the early 1990s when Steve was apprehended on several federal counts for actions against his former employees, partners, as well as rivals. He took his own life rather than face prison in October 1994, whereas his wife Irene sadly passed away from breast cancer in February 2001, making Lindsay an orphan at the tender age of 15. She and her brother Christian were then shipped off to Buffalo, New York, to be under the care of their maternal aunt and uncle, yet it obviously wasn’t the same despite the fact they were blood too.

Where is Lindsay Banerjee Now?

From what we can tell, Lindsay returned to her home state in 2003 by enrolling at the University of California- Santa Barbara for a Bachelor’s double major in Business and Economics-Global Studies. She graduated in 2007, following which she seemingly landed a spot at Deckers Outdoor Corporation as a Sales Operations Coordinator before being promoted to Merchandising Coordinator. Though it’s imperative to note she apparently even served as a co-producer for the 2001 short video on the merchandising calendar facet of her father’s business, aptly entitled ‘Chippendales.’

Coming to her current whereabouts, it appears as if Lindsay resides in Saint Louis, Missouri, at the moment, where she serves as a Senior Sales Account Executive for the fashion company UGG. She’s a basketball as well as a travel enthusiast, but unfortunately, not much else is known about her since she prefers to keep her personal experiences well away from the limelight these days. In fact, while her Instagram profile is set to private, the last time she was publicly active on Facebook was 2020.