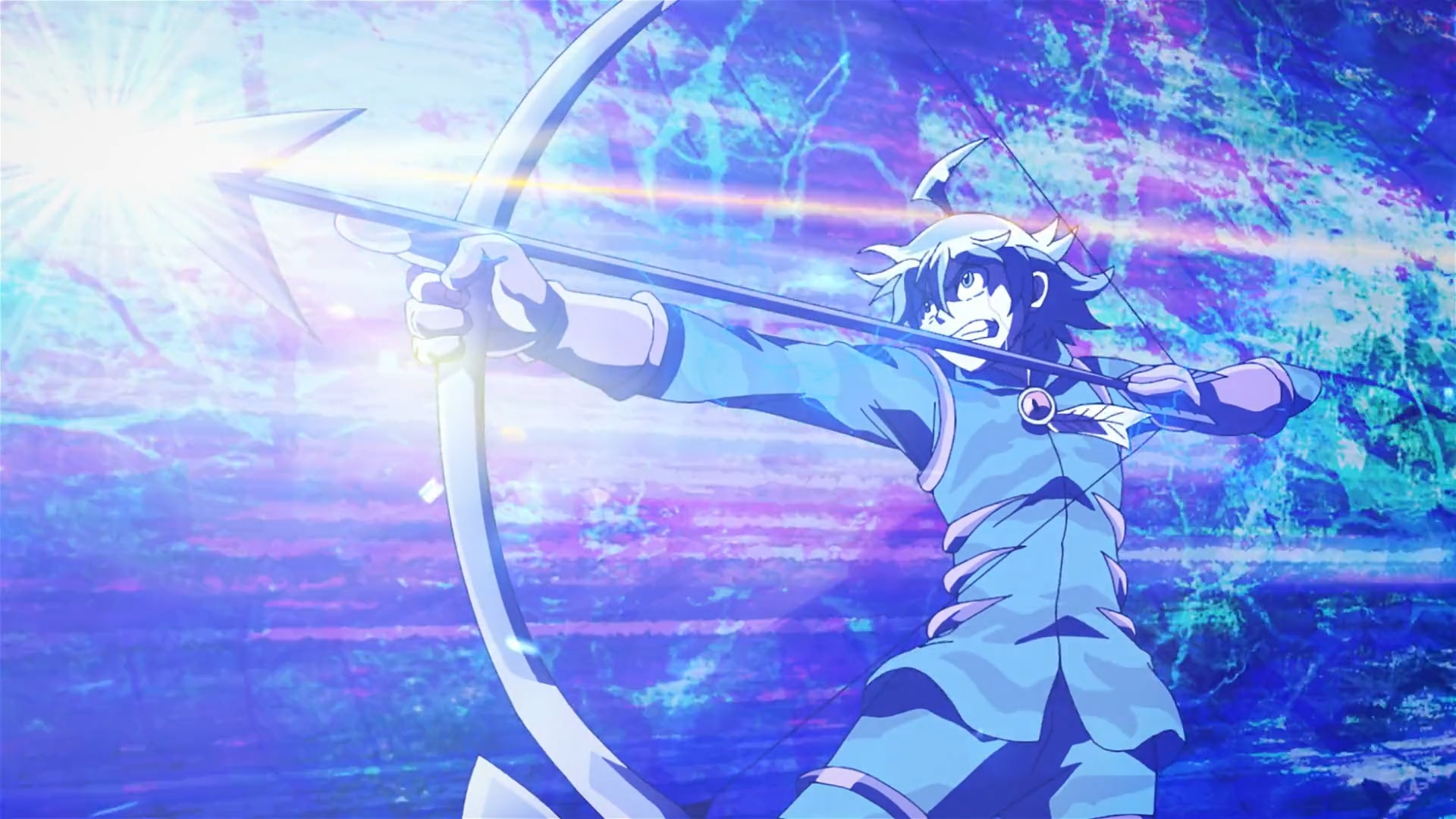 In the twelfth episode of ‘Welcome to Demon School! Iruma-kun’ season 3 titled ‘Wish Upon Your Bow’ the show follows the titular protagonist who plans to share the points he will eventually earn with Naphula who has helped him earn the seed of the beginnings. Unfortunately while trying to get out of Toto’s temple, Iruma gets fooled by Orobas’ bloodline technique called Trauma which shows him his worst nightmares imaginable. The psychological effect is so horrible that Iruma ends up falling into a chasm while Naphula watches helplessly. Here’s everything you need to know about the ending of ‘Welcome to Demon School! Iruma-kun’ Season 3 Episode 12. SPOILERS AHEAD!

After earning the seed of the beginnings from Toto, Iruma, and Naphula start to find their way out of his temple. Iruma seems excited to reunite with Leid as he knows that he is very close to winning the Harvest Festival. But interestingly, Iruma feels that Naphula should also get points for helping him earn the seed of the beginnings. However, he could come up with an appropriate distribution of points that seems unjust, so he decides to wait until he meets his Lied. 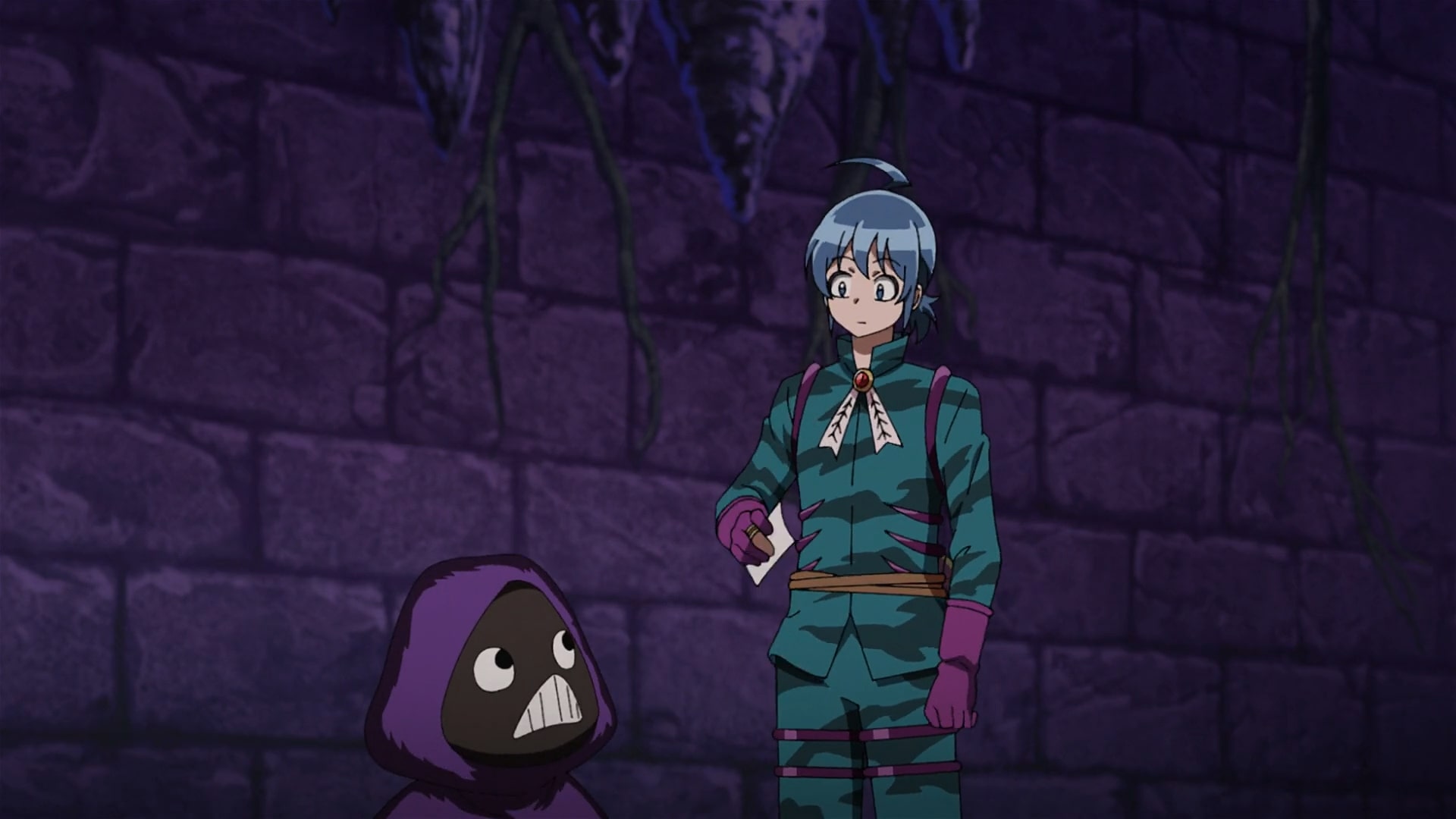 As he goes a little ahead, he suddenly runs into his parents who have somehow appeared to have made their way into the netherworld. They talk about thinking of a new get-rich-quick scheme and want Iruma to return to them again. Naturally, Iruma does not want to return to them having suffered so much in the past because of them. Suddenly their voices and the traumatic memories they bring turn into a huge monster and Iruma cannot keep calm. He tries to run away but accidentally falls into a chasm.

Naphula helplessly watches as her new friend disappears. It is then revealed that it was Orobas Coco’s blood trauma technique that made Iruma so miserable. When Orobas mocks Iruma, Naphula tries to express her anger but only gets ignored. Orobas is also responsible for the elimination of Jazz and Alocer who were once thought to be serious contenders for winning this year’s Harvest Festival. It turns out that he is especially targeting Misfit students and as soon as he feels that Iruma is now out of his way, he decides to move on to the next target.

After Iruma falls into the chasm, he tries to gain control of himself and checks for injuries. Luckily, he is not hurt much despite a steep fall and looks in a good enough situation to continue. Before he could think about getting out of the chasm, he finds Asmodeus and Clara standing next to him. He naturally feels better to see his friends but is shocked when they appear angered by the fact that Iruma has been lying to them all this time. 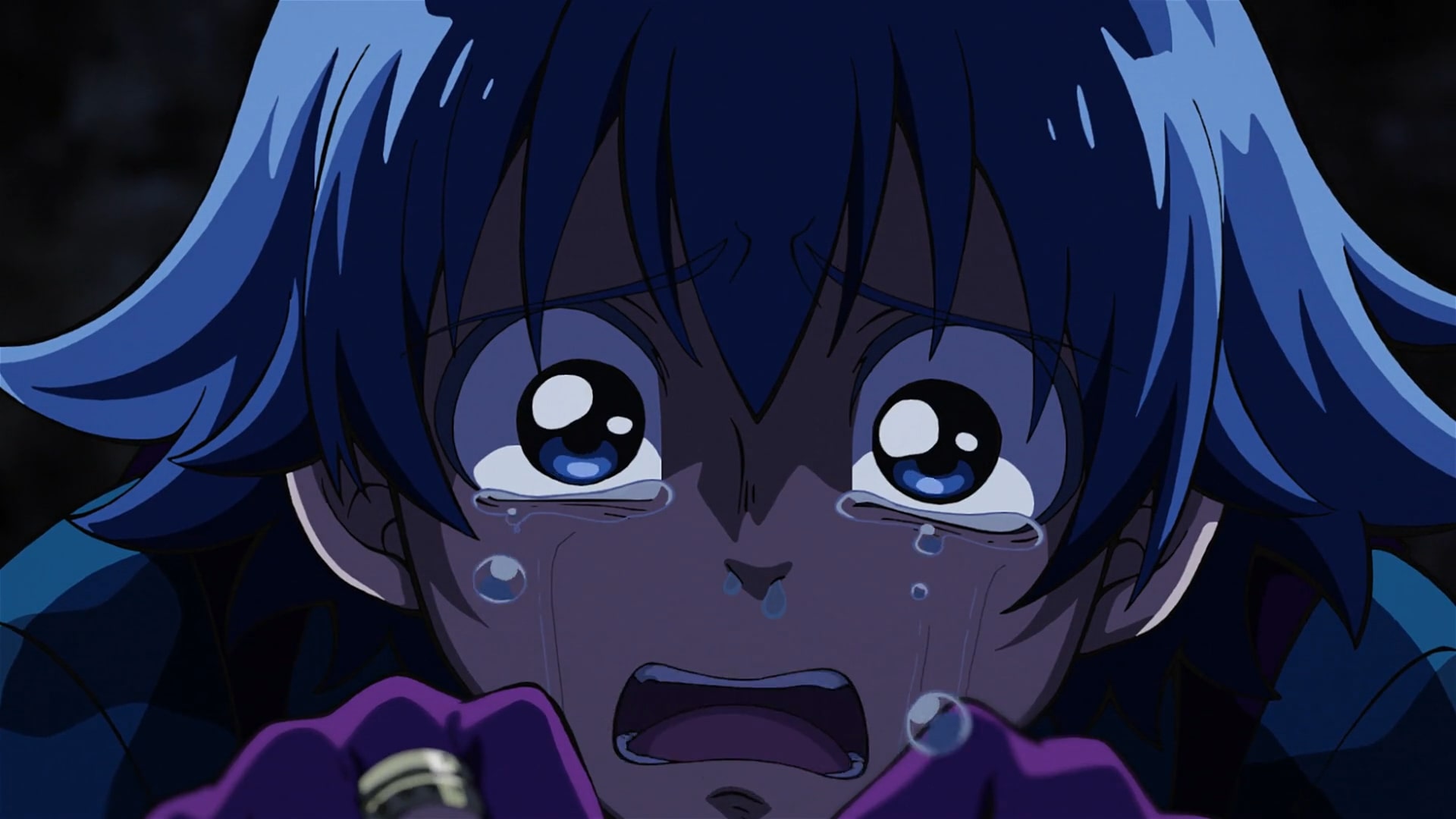 Iruma is shocked that they now know the truth that he is human and could barely defend himself. As they walk away, Iruma’s nightmare only goes from bad to worse within a few minutes. Slowly people close to him turn up and express their anger and frustration after learning the fact that Iruma has just been pretending to be a demon. Eventually, the horrible voices of his loved ones turn into a huge monster, and Iruma is forced to hide from it in a dark corner.

Iruma recalls the horrible feeling of loneliness he had to endure in his childhood. Now that he has made so many friends he does not wish to feel the same way all over again. Even the idea of that is so frightening for him that he starts crying. But suddenly he feels that even if his friends found out the truth about him, they would never say such horrible things. This gives him the idea that the voices he is hearing and the visions he just saw could possibly be just illusions. 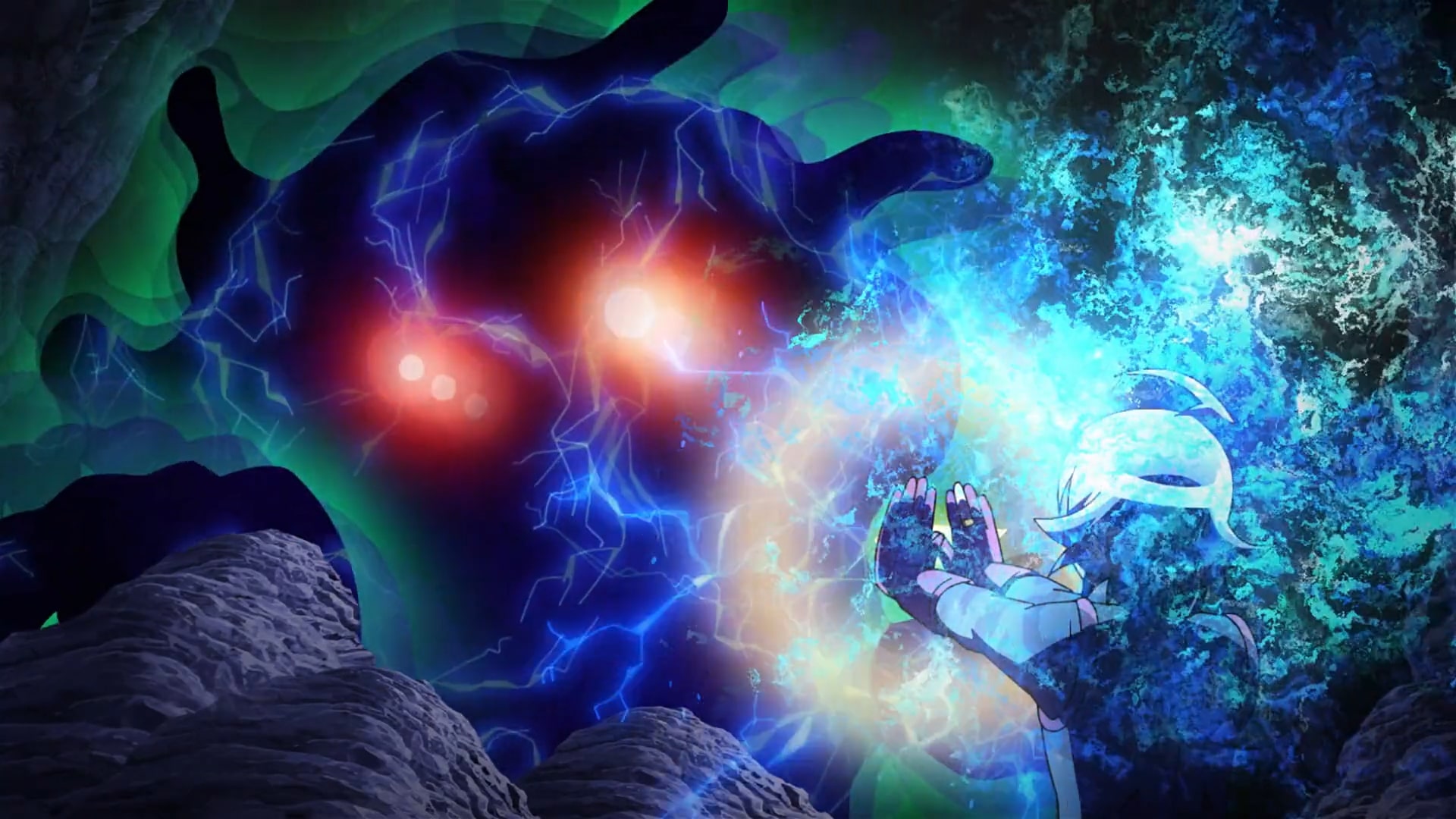 But even if that was true, Iruma knows that he needs to still fight the monster that is haunting him. Just when he needed motivation, he recalls what Barbatos Bachiko had taught him over the last few weeks. Keeping her advice in his mind, he manages to defeat the trauma-inducing monster that has been following him around with just one arrow. With renewed confidence, Iruma vows to win the Harvest Festival to ironically prove himself as the strongest demon at the Bablys Academy.