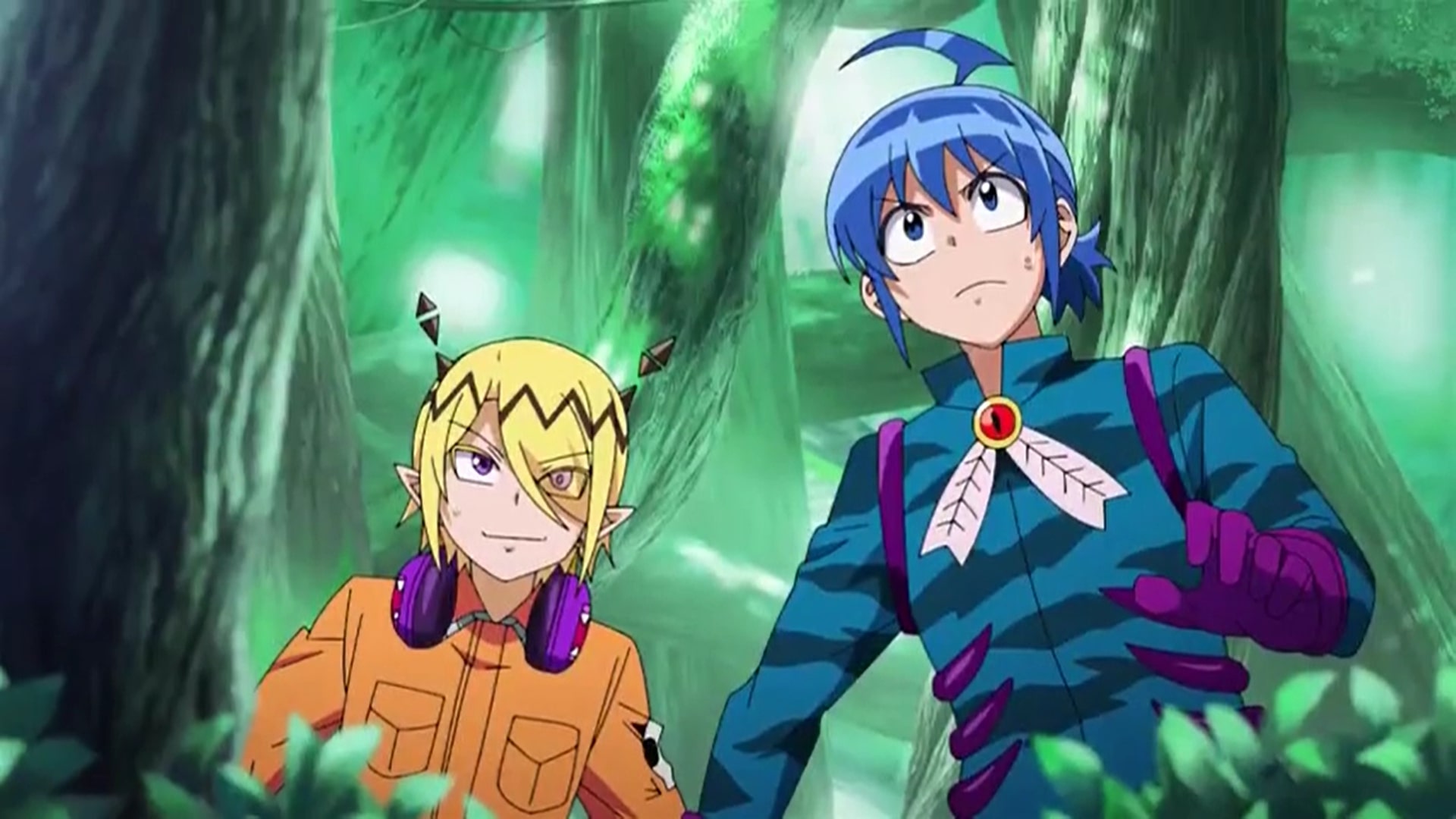 In the tenth episode of ‘Welcome to Demon School! Iruma-kun’ season 3 titled ‘The Iruma I Know,’ the show follows the titular protagonist as he and Lied decide to finally make a push for points as they currently don’t have any. They come to the conclusion that the only way they could turn the tables now is by finding the Legend Leaf which will earn them 100,000 points. Meanwhile, the second day of the Harvest Festival is far more competitive and exhausting, so a lot of students forfeit including two participants from the misfit class as well. Here’s everything you need to know about the ending of ‘Welcome to Demon School! Iruma-kun’ Season 3 Episode 10. SPOILERS AHEAD!

After a long first night in which a lot of students forfeit or get injured, the sun finally rises again marking the start of the second day. While the first night is tough, the second day is just as intense. After the dust has settled and Asmodeus has finally gotten out of his Evil cycle, it is quite obvious that he and Sabnock have defeated the Dorodoro brothers. 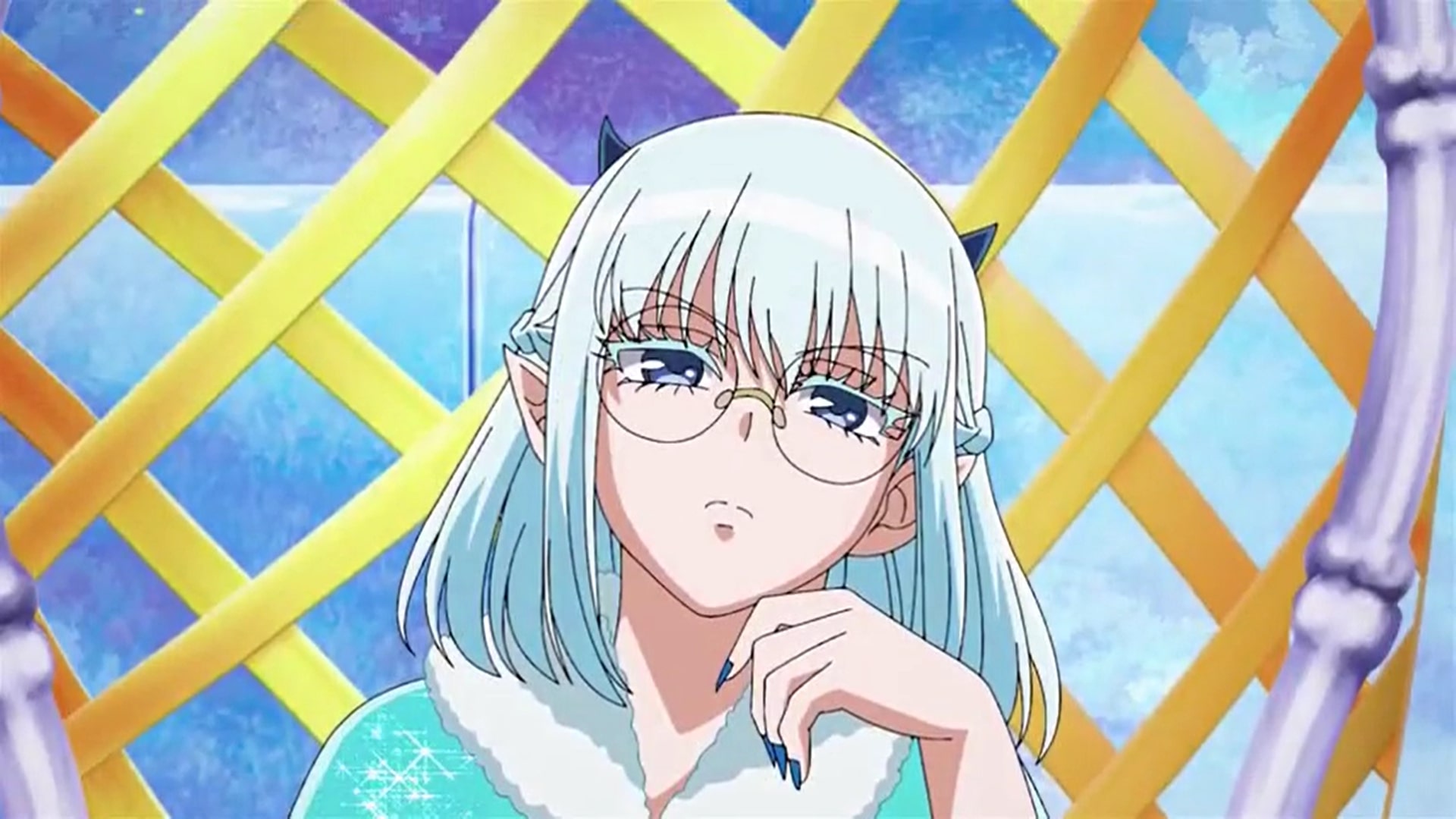 The challengers accept their defeat graciously and do not argue but they ask the duo to compete against them one more time. Meanwhile, Lied and Iruma wake up refreshed after a good night’s sleep, unlike the others who are all tired and hungry. Unfortunately, they have no points but Lied does not feel too shocked about it. When Iruma learns that they have so much work to do, he recalls how much he ate and feels guilty.

However, they eventually come to the decision to look for the Legend Leaf which can earn them 100,000 points. This is the only chance they have to make any impact in the Harvest Festival now. Therefore, Iruma and Lied start looking for Kamui and Kerori. When they eventually almost get where he is, the magical beasts surround the duo and they are later presented in front of Kerori. Meanwhile, Ameri is working hard as the Student Council President for the safety of all the students. 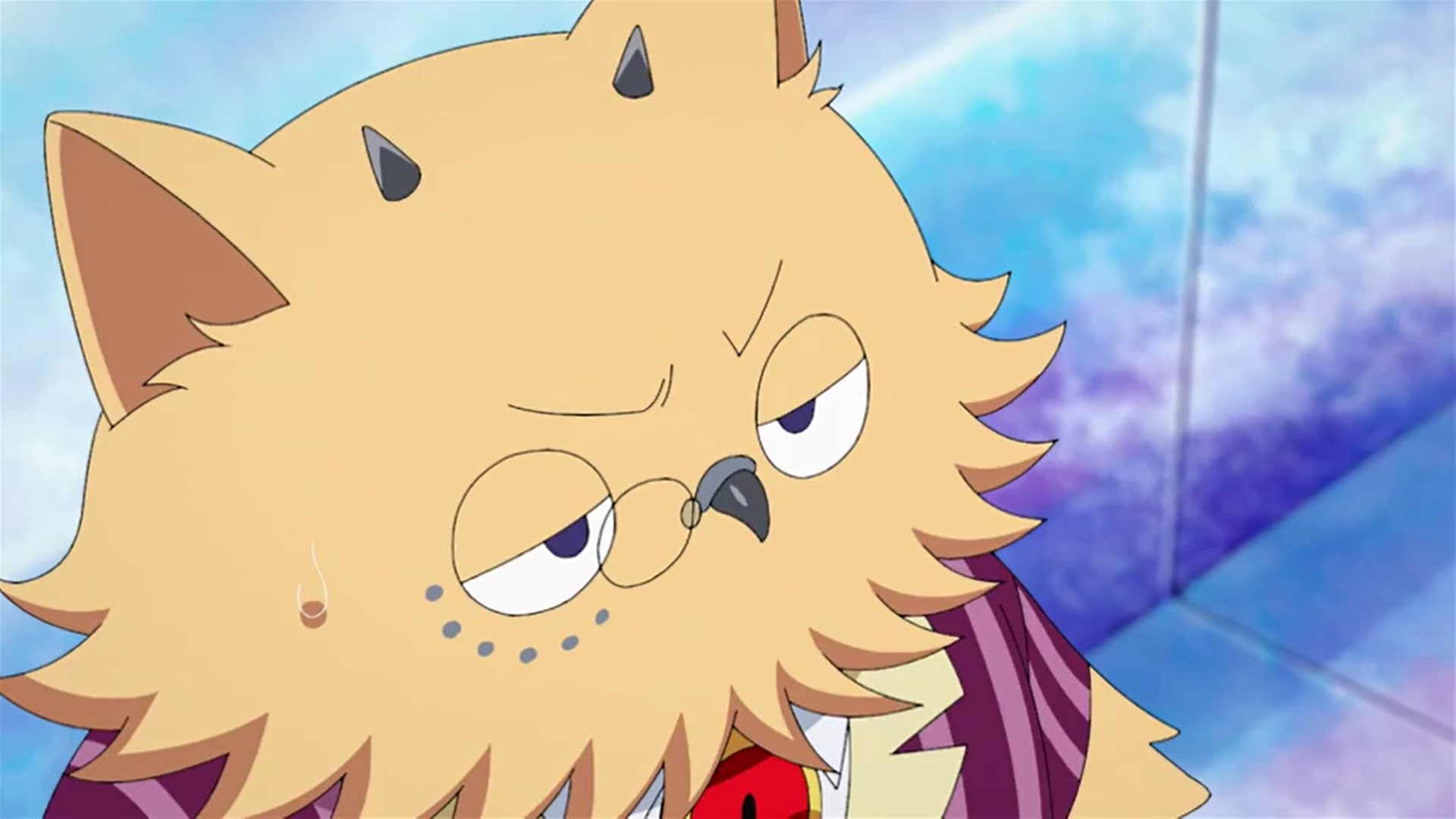 Since the second day is quite intense, most participants are exhausted at this point so a lot of them are starting to forfeit one after another. While she does a great job, Ameri is deep down rooting for Iruma who is still on 0 points, unlike other participants. But she knows and trusts his ability to pull off the unexpected, so she is hopeful that he will eventually find the Legendary lead and end the competition on top.

Welcome to Demon School! Iruma-kun Season 3 Episode 10 Ending: Who Are the First Misfit Students to Forfeit?

While Ameri is busy helping the participants of the Harvest Festival as a responsible Student Council President, she learns about some commotion going on back in the forfeiters’ tent. When she finally arrives there, she learns that the students who have already given up are betting on the remaining participants. Some of the teams have even amassed significant support. 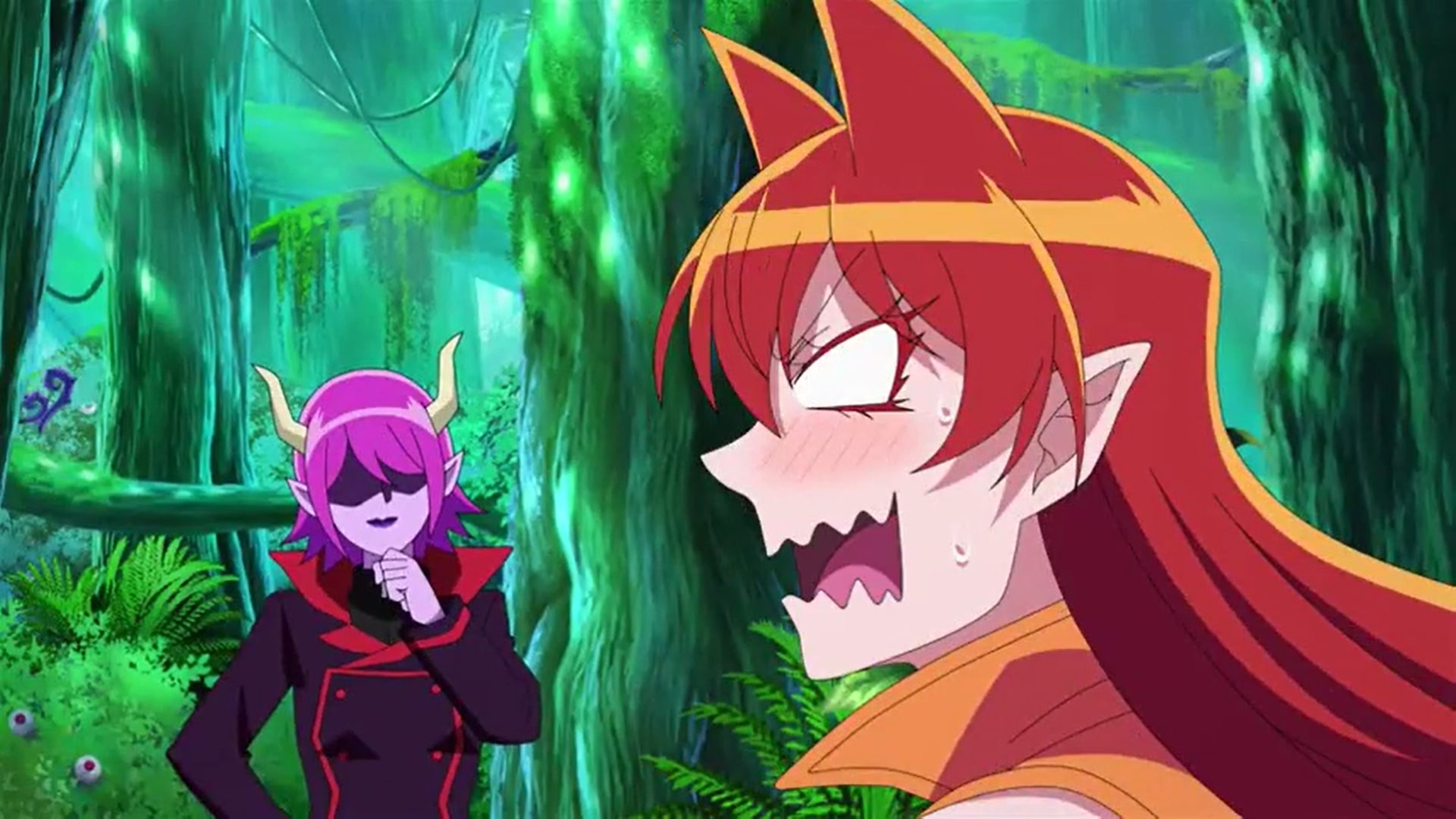 In order to quash the ongoing mania, she walks throw the crowd of students and grabs the person who appears to be running the entire betting operation. He immediately blurts out that this was all organized by two students who just forfeited. It turns out that these contestants are actually Alocer And Jazz, which makes them the first students of the misfit class to quit the Harvest Festival.

Is the Legend Leaf Real Or Just a Myth?

Respecting Kerori’s request, Lied and Iruma start dancing wearing a skirt hoping that this will be more than enough to make her happy. They do not know at this point that she is on the verge of an Evil Cyle, so the frustration that was building inside her due to the harsh training needed an outlet. Luckily, Kerori loves Iruma and Lied’s performance as they leave no stone unturned to entertain her. The magical beasts are ecstatic that the duo has made Kerori happy so they also sing a song to thank them. Turns out that the song is about the Legend Leaf and explains briefly every step they have to follow to get it. 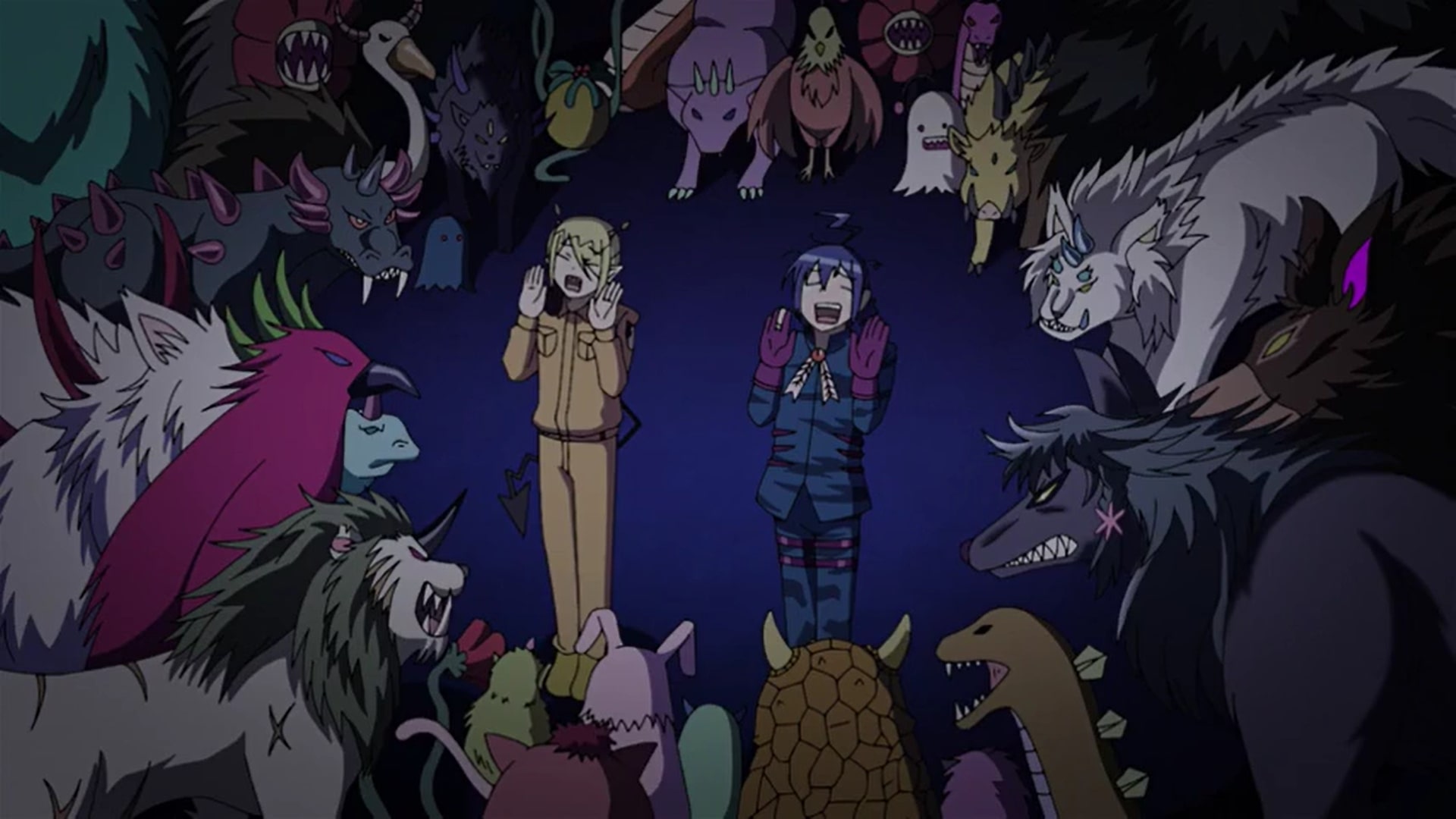 When they embark on a mission to find it, they feel that the lyrics of the song need to be deciphered in order for them to get to the special ingredient they are looking for. The existence of the Legend Lead is further solidified by the fact that Stolas Suzy also talks about Iruma and Lied discovering the existence of the seed of the beginnings and the vase of endings. It turns out that the duo will need the two things as they are actually the key to the Legend Leaf.