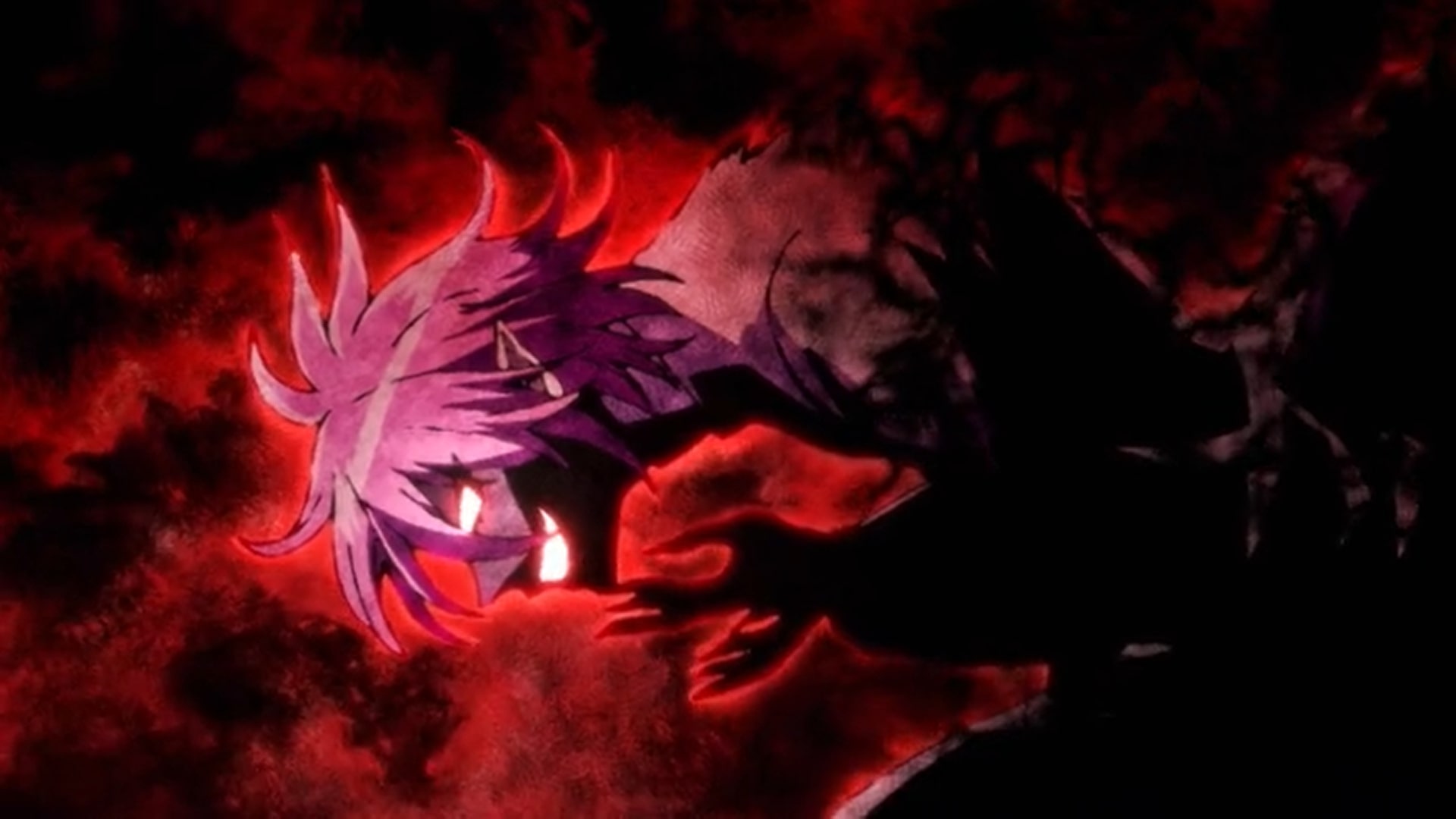 In the ninth episode of ‘Welcome to Demon School! Iruma-kun’ season 3 titled ‘The Dorodoro Brothers’ Provocation!’ Asmodeus and Sabnock accept the Dorodoro Brothers’ challenge to compete against them in the Harvest Festival. It is later revealed that the brothers have squared up with the duo after making the mistake of assuming that their master left them to tutor the students at the Babyls Demon School for the Harvest festival. Here’s everything you need to know about the ending of ‘Welcome to Demon School! Iruma-kun’ Season 3 Episode 9. SPOILERS AHEAD!

When the Harvest Festival started, Sabnock and Asmodeus made really fast progress and managed to gain quick points by outperforming others. It seemed that they were on the right track to winning the competition. However, the Dorodoro Brothers have set their eyes on the duo and challenged them to compete in the Harvest Festival. When Sabnock and Asmodeus rejected their offer and started walking away, the brothers resorted to mockery to get a reaction out of them. 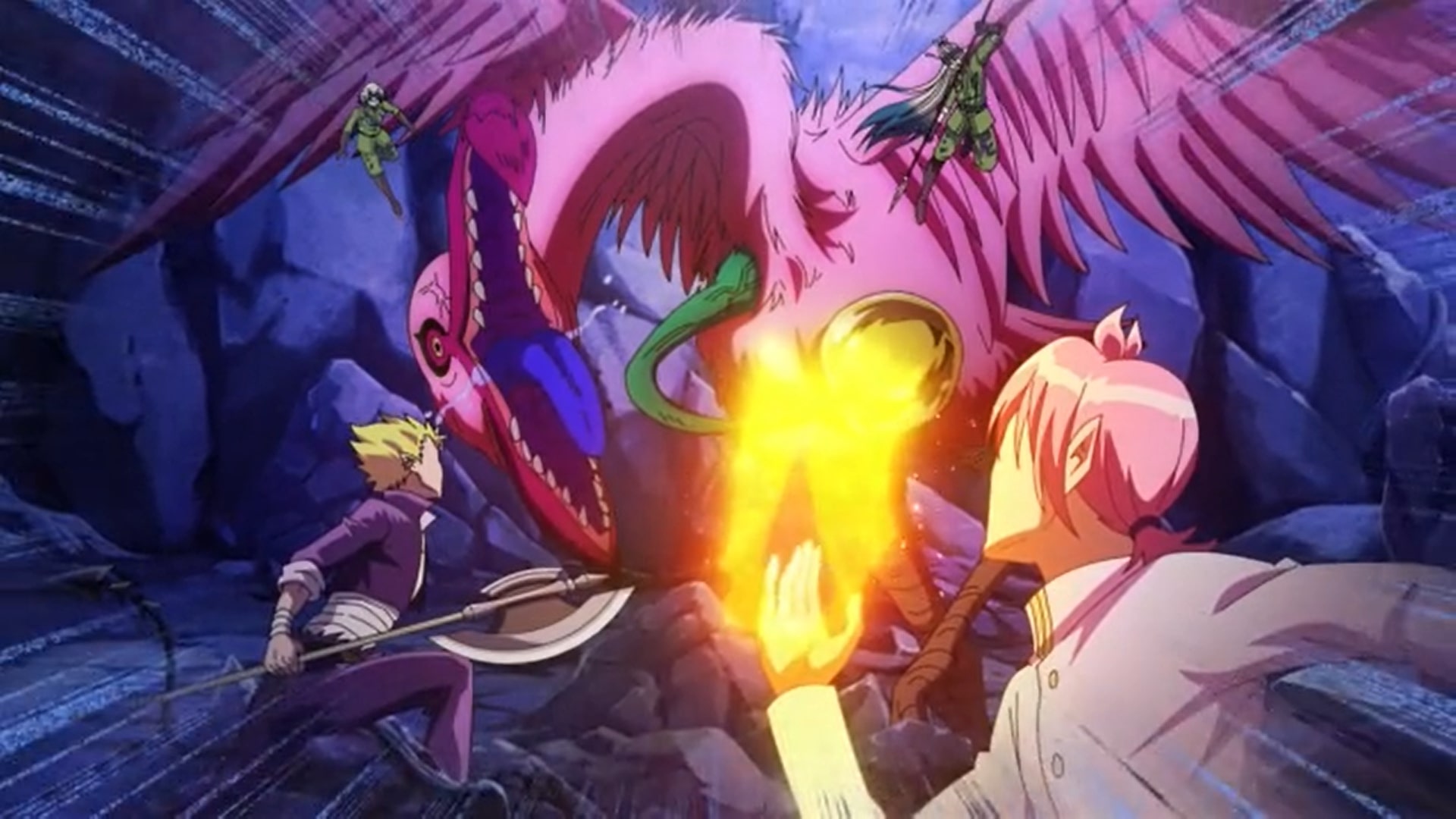 Their tricks worked eventually as Sabnock and Asmodeus ended up accepting the challenge. The brothers then revealed that they were only there to get their master back. Later when are competing against one another to kill a magical beast, the Dorodoro Brothers use their family power named (Frenzy) Switch. In order to activate it, the duo uses their voices to heighten the emotion of the target.

This is ultimately very useful in a situation like the Harvest Festival as the competitors cannot really rely solely on strength alone. After they manage to turn Sabnock and Asmodeus against one another, the Dorodoro Brothers start feeling that they are about to win against their enemies. However, Asmodeus manages to figure out what is happening and stops Sabnock before it’s too late. 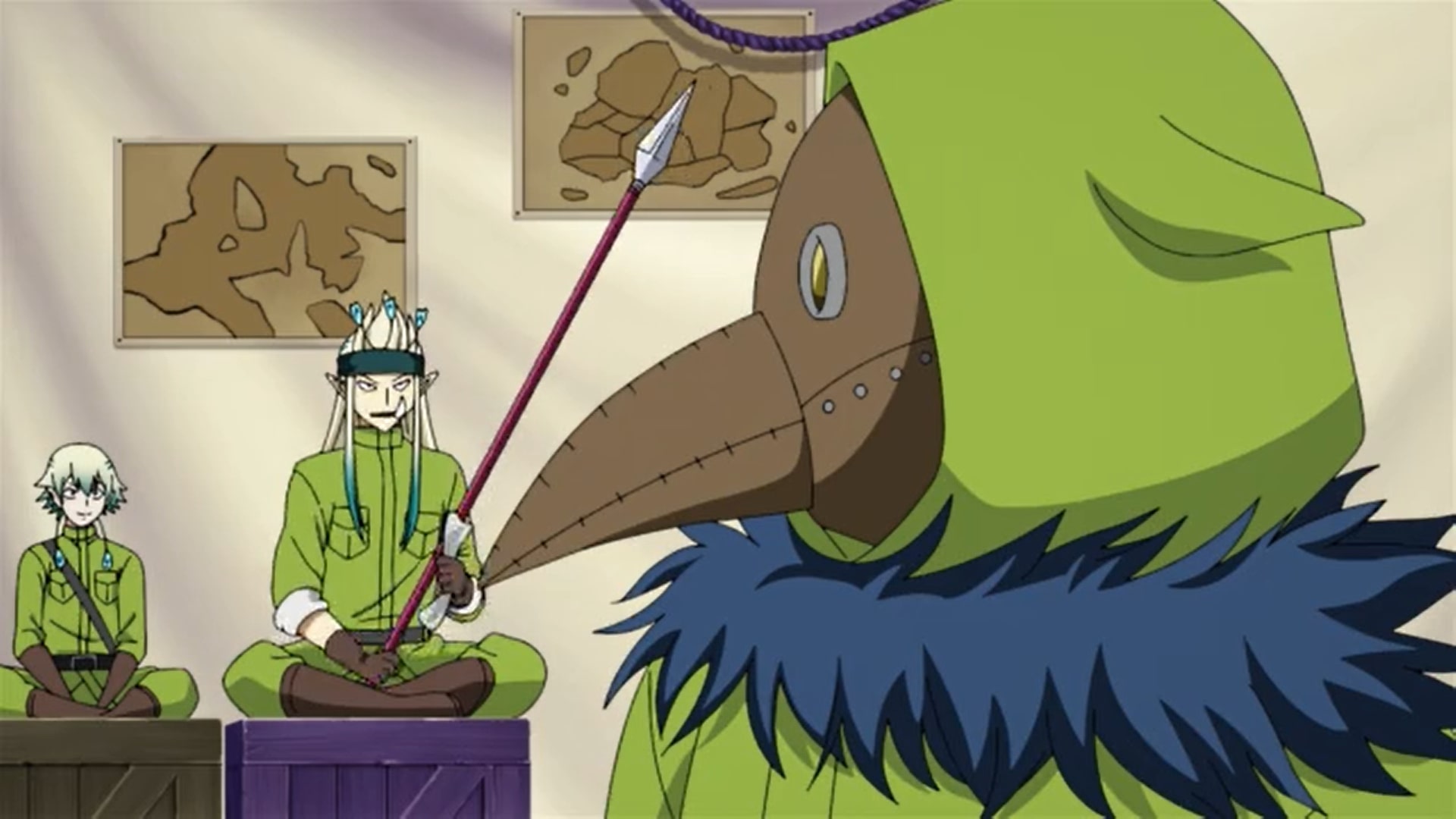 The Dorodoro Brothers are frustrated that their family technique failed and recall how their master praised them for having it. Although their family was popular for being useful in negotiations, the Dorodoro Brothers used to admire the heroes on the battlefield from a young age. So, they eventually ended up on the frontline and almost lost their lives. Thankfully, their master, a masked demon saved them just in time.

When the Dorodoro Brothers told their master that their power is not considered good at all and has been shunned away because of its manipulative nature, they learn something interesting. It turns out that their master believes that the Switch technique can be used for diversions and distractions on the battlefield. The duo ended up learning a lot from the master demon, but one day he decided to leave. It is then revealed that their master is actually Sergeant Furfur. 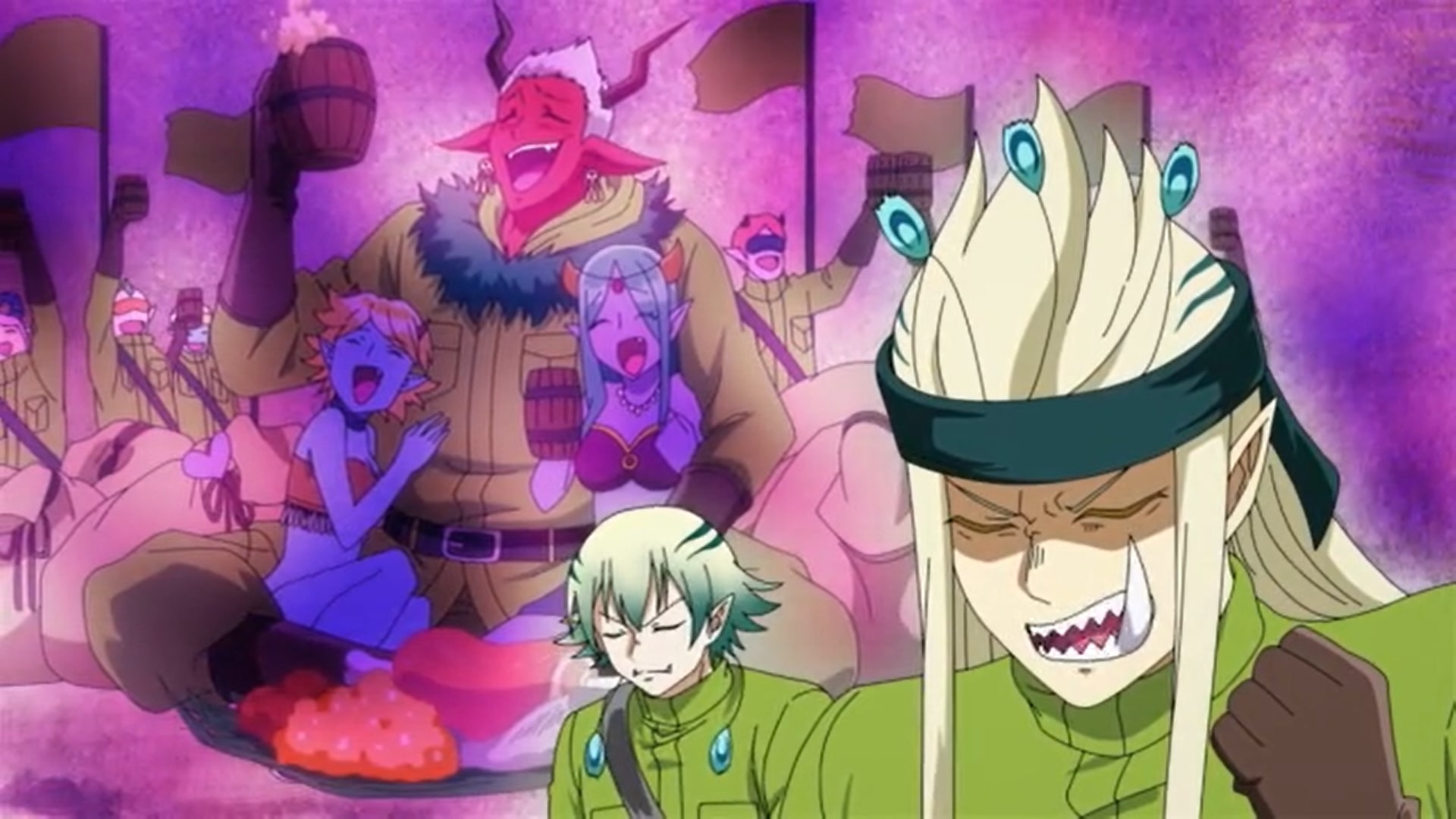 When the brothers learn that their master left them to be a special tutor to students at the Babyls Demon School, they dig for some information and wrongly assumed that he was training Asmodeus and Sabnock. However, they do not know that Asmodeus and Sabnock are actually trained by Balam sensei.

What is an Evil Cyle? How Does One Get Out of it?

After the Dorodoro Brothers Mock Iruma, Asmodeus decides that he has tolerated enough now. Meanwhile, the magical beast that they have forced to become irrational appears to be on the verge of unleashing an all-out attack. But Asmodeus blasts a huge fireball in its direction that momentarily stops it in its track. He then decides to unleash the Evil Cycle, an infallible technique that he has learned from Balam, his special tutor. In this strange state, a demon’s desire and instinct for evil are heightened to a dangerous degree.

Although a demon loses are rationality, its powers are increased to a point that is not achievable in a normal state. One of the key reasons for the Evil cycle is stress, which only multiplies and consumes a demon’s power with the added advantage of allowing it to fight full-throttle. However, the danger of regressing into a primal demon becomes very high in such a state. After Asomedus enters the Evil cycle he easily manages to beat up the magical beast and gets the fruit hanging from its neck as well. Unfortunately, he does not appear to stop there.

Asomedus then walks toward the Dorodoro brothers. While the duo reason that he will get eliminated if he tries to attack them, they also know that would be of no use to them as they will end up dying. Sabnock recalls that Balam has told them a safe word that would get him or Asomedus out of the Evil cycle if the situation gets out of hand. Therefore, Sabnock realizes the urgency of the situation and manages to stop his partner after shouting Iruma in front of him. Luckily, Asomedus finally comes back to his senses.