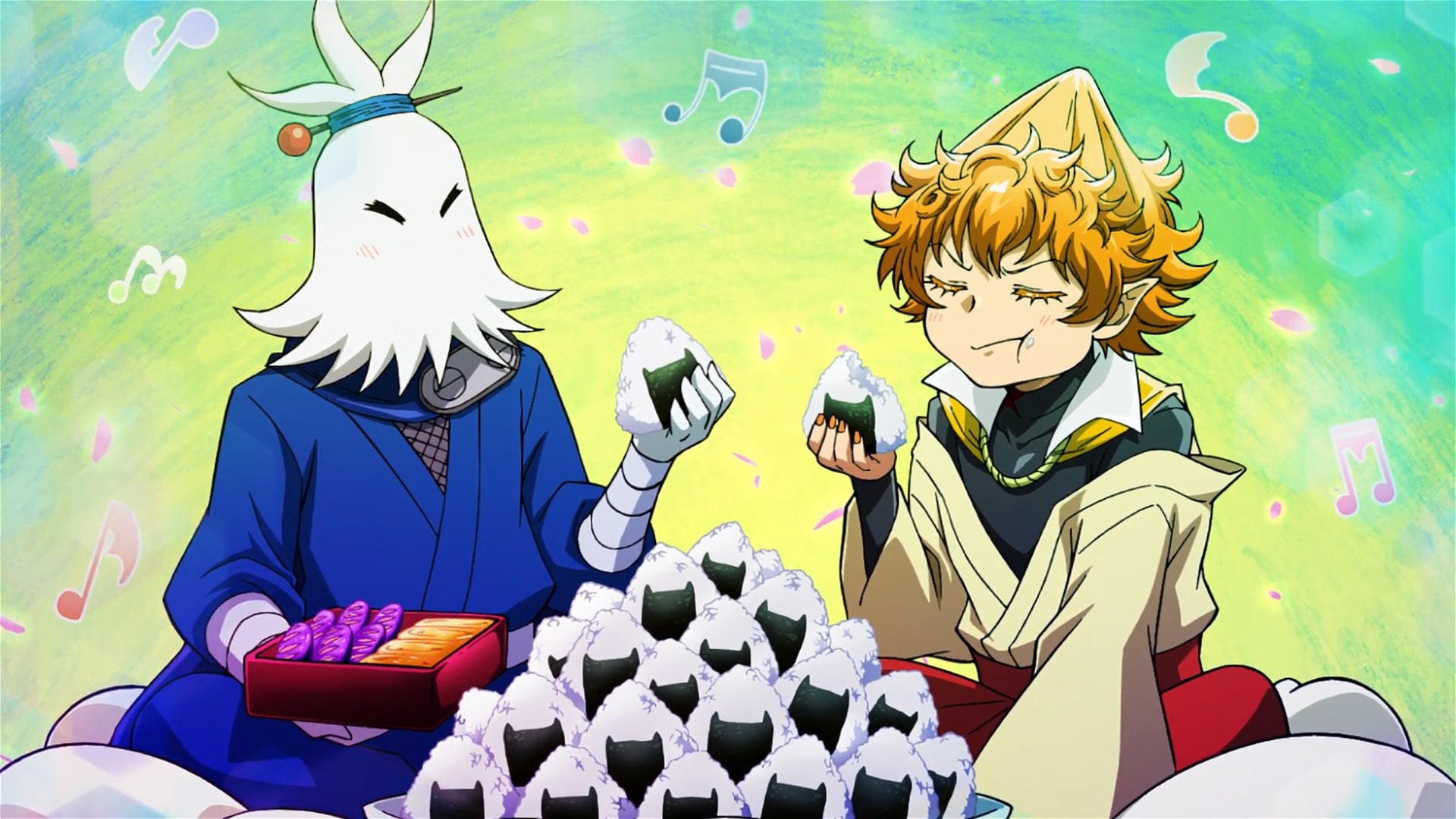 In the eighth episode of ‘Welcome to Demon School! Iruma-kun’ season 3 titled ‘Can We Make 100 Friends? & The Students I’m Proud Of,’ Haruno, Konatsu, Azuko, and Dosa-san all end up in a castle while running away from a dangerous monster. They later learn that the castle is made by Agares with his special ability and he along with Gaap Goemon is using it as their base of operations during the Harvest Festival. Here’s everything you need to know about the ending of ‘Welcome to Demon School! Iruma-kun’ Season 3 Episode 8. SPOILERS AHEAD!

After a dangerous monster chases Haruno, Konatsu, Azuko, and Dosa-san, all of them run for their lives and eventually end up at a castle in the middle of nowhere. When they enter it, the four students find a handsome demon inside and can barely control their emotions. It turns out that the charming young demon is none other than Agares Picero, who is clearly not thrilled to have them in the castle- which he has built with his special ability. 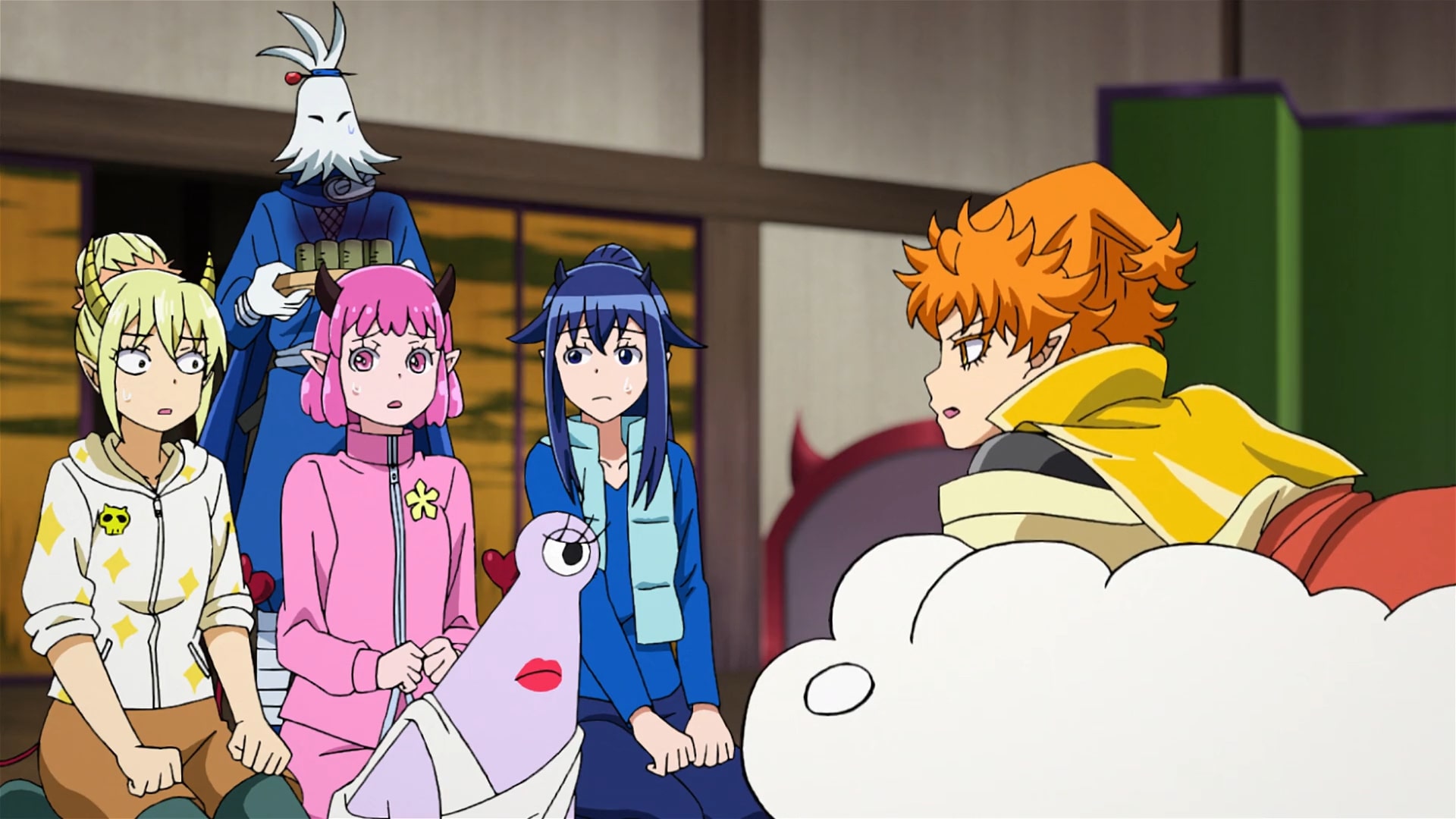 Agares’ partner Gaap Goemon soon arrives there as well and serves everyone a hot beverage. They have a short discussion following which Agares asks them to leave while Gaap tells them that they can stay as long as they want. Clearly, the duo is not on the same page when it comes to allowing the students to stay at the castle or not. However, Agares does not argue when Gaap goes to make some more tea for their guests.

While he is gone, Agares talks about how Gaap has been taking care of him for quite some time and despite his rudeness has been persistent in his efforts. It turns out that he hopes to make a hundred friends one day although he barely has made any progress. When Gaap returns, students can be heard screaming for help outside the castle. Naturally, he follows his heart and rescues everyone. Gaap later returns to the castle with several more students which only frustrates Agares more.

Welcome to Demon School! Iruma-kun Season 3 Episode 8 Ending: How Many Points Do Students of Misfit Class Have Earned At the End of Day 1?

While the students are dealing with the dangerous first night with whatever strategy they have managed to come up with, the special tutors get together in a camp to party and discuss the results so far. They are soon joined by Sullivan and Bachiko as well. The latter is frustrated because of Iruma’s lenient attitude towards the competition so far and has been watching the entire festival from the very start. Mr. Hat gladly talks about Lady Ceroli and Gentleman Camui’s commendable control over the magical beasts, which have helped them earn 14,200 points already without really harming anyone. 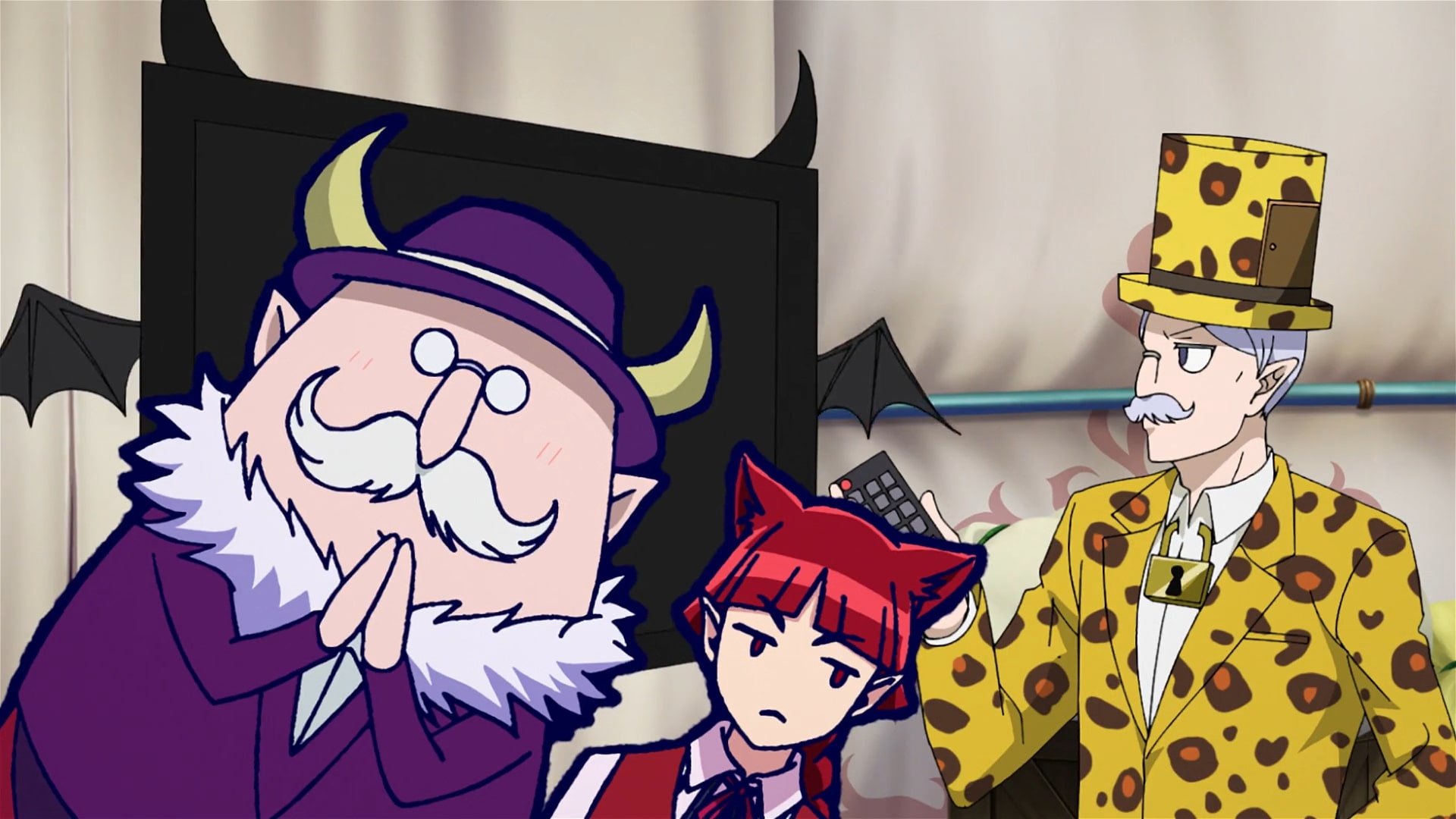 In the history of the Harvest Festival, only Balam-sensei had won the competition without harming the magical beasts. He managed to earn 55,000 points thanks to his deep knowledge of the magical plants. Raim is also proud of her students Elizabetta and Clara and praises them for their sexiness. She has trained them to use seduction and other techniques to earn points from others which has allowed the duo to amass 9,400 points so far.

Meanwhile, Gaap Goemon along with Agares Picero has earned 8,200 points by the end of the first day. Their tutor Vepar feels that by building a huge castle, they have done a tremendous job as it gives them a base for the rest of the competition. Furthermore, she is extremely happy with their dexterous use of bloodline abilities. Sergeant Furfur has imparted the art of deception to his students Alocer And Jazz, who have used it well to gather 12,360 points by the end of the first day of Harvest Festival.

What Do Iruma and Lied Do After Their Points Are Stolen by Elizabetta and Clara?

After the special tutors keep chattering about the students they have taught, Sullivan can not hold back his enthusiasm any longer and decides to check what Iruma is unto right now. As he uses the remote to watch his grandson, Sullivan and the teachers are surprised to find him discussing romantic relationships with his friend Lied. It turns out that Iruma is conflicted by the things Clara had said to him so he enquires about them with Lied, who is naturally not the right person to discuss such a topic after what happened between him and Elizabetta. 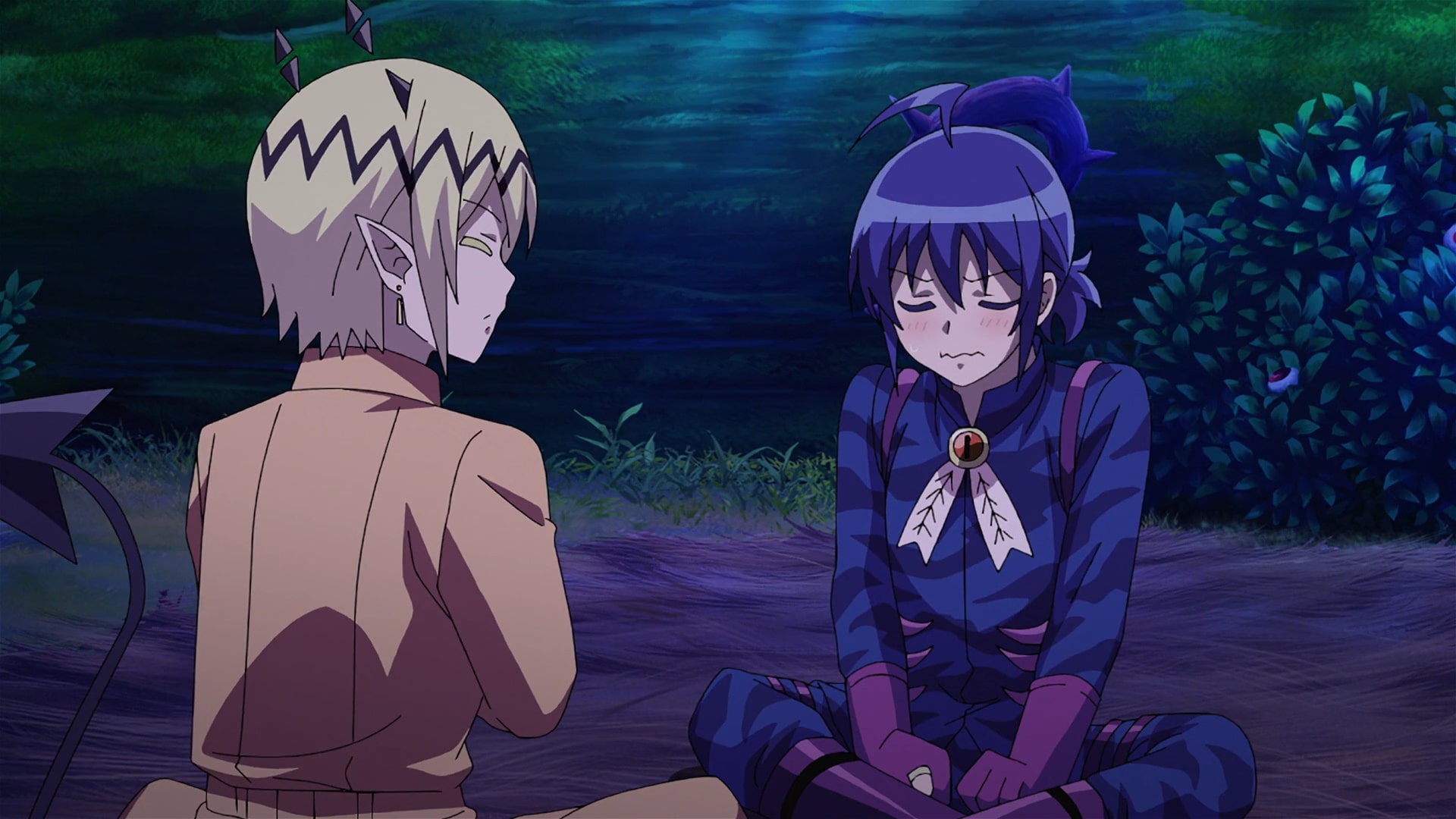 Meanwhile, they appear to be in no hurry to do anything even after all of their points are stolen and they currently stand at 0. It turns out that no students in the history of the Harvest Festival have won the competition after failing to earn points by the end of the first day. So, Iruma and Lied’s future does not really seem all that bright. However, Bachiko is confident in her student and does not let other special tutors mock him.