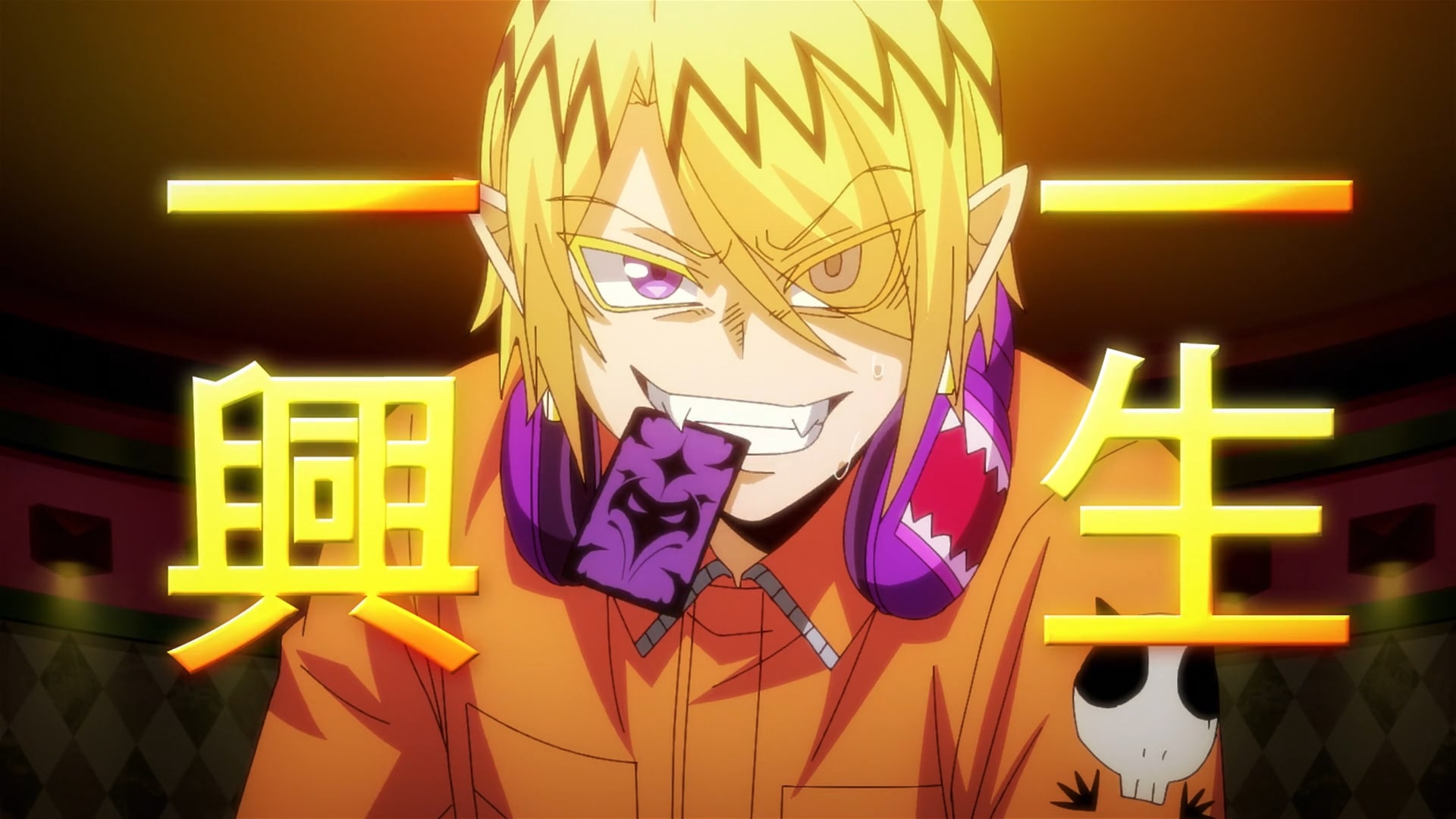 In the thirteenth episode of ‘Welcome to Demon School! Iruma-kun’ season 3 titled ‘My Very Own Magic,’ the few surviving students enter the third day of the harvest festival after withstanding countless trials and tribulations in their paths. Asmodeus leads the points table by collecting most ingredients while others students of the misfit class are also in a close race to win the competition as well. Unfortunately, Lied and Iruma-kun are nowhere to be found and still stand at only zero points. When everyone assumes that they are hopeless, the duo makes a surprising comeback. Here’s everything you need to know about the ending of ‘Welcome to Demon School! Iruma-kun’ Season 3 Episode 13. SPOILERS AHEAD!

While the extremely challenging conditions continue to test them, a few brave students make it to the third day of the harvest festival. Asmodeus and Sabnock continue to pile up points while competing with the Dorodoro brothers. Meanwhile, other students have done relatively well for themselves as well as the competition slowly enters its last days. With just two days left to wrap up the harvest festival, the participants are given a quick overview of the present standings. 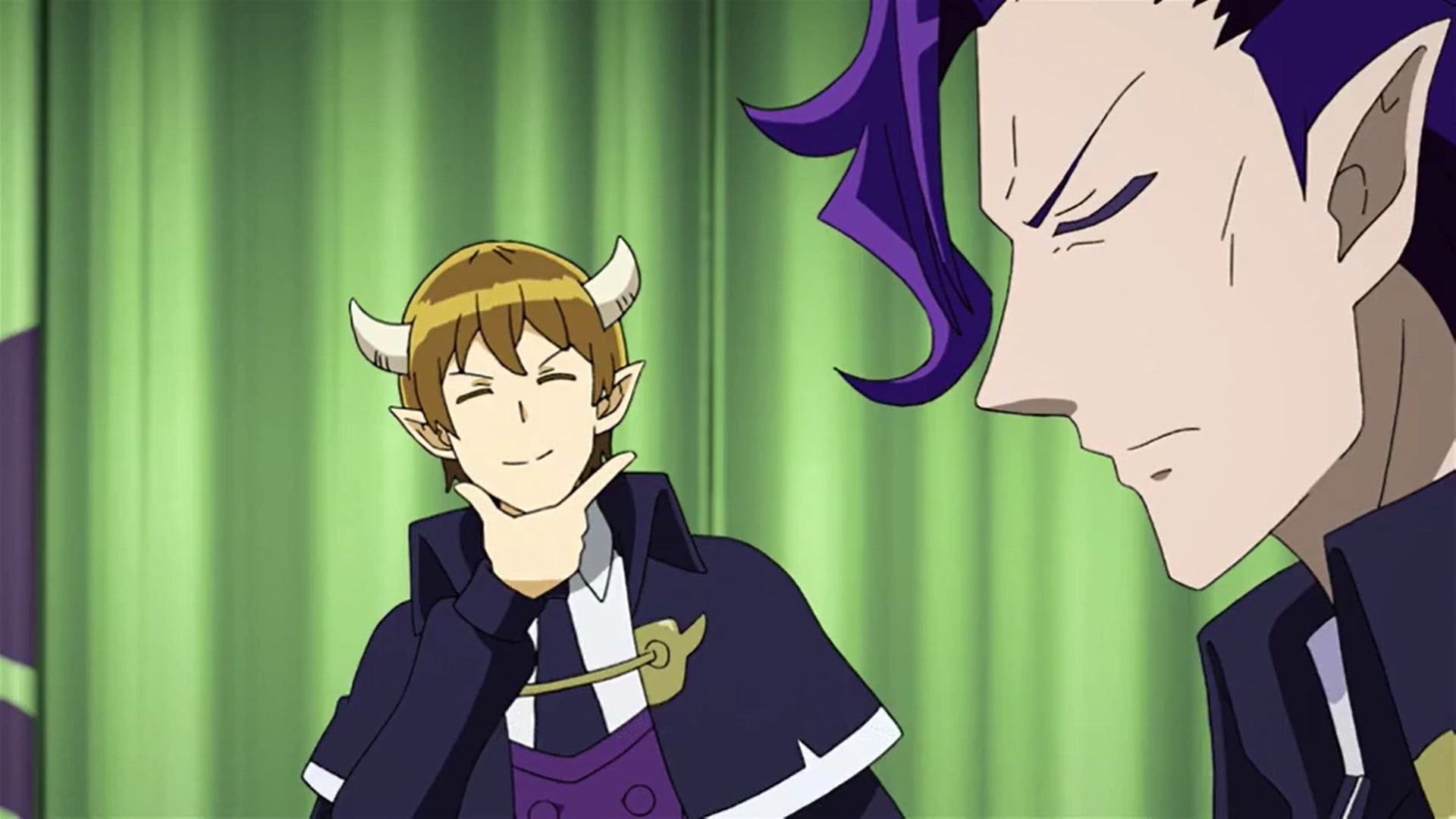 Now that the participants know how many points they have, it is quite clear who has the best shot of getting it. But there is one student who still has zero points and whose whereabouts are largely unknown. This participant is none other than Iruma-kun who has fallen into the chasm. Luckily, Naphula comes to his rescue with Grabby-Grabby vines which grows considerably with just one drop of water. But Iruma has noticed that the human brain works very differently in the Netherworld and tries to use it instead of water. The vines grow so rapidly that he is suddenly outside the chasm with a birds-eye view of the entire forest.

Welcome to Demon School Iruma-kun Season 3 Episode 13 Ending: Does Lied Find the Pot of the Ending? Why is He Hunted By Everyone?

After finally managing to get out of the chasm, Iruma informs Naberius Kalego that he does not plan to quit as of now and even claims that he will eventually win the competition. Since he now has the seed of beginnings in his possession, he is not wrong in being hopeful of doing the seemingly impossible. However, he now needs to find his friend Lied, who parted ways with him to look for the Pot of the Ending. His search eventually leads him to a demon deity, whose tests his resolve. 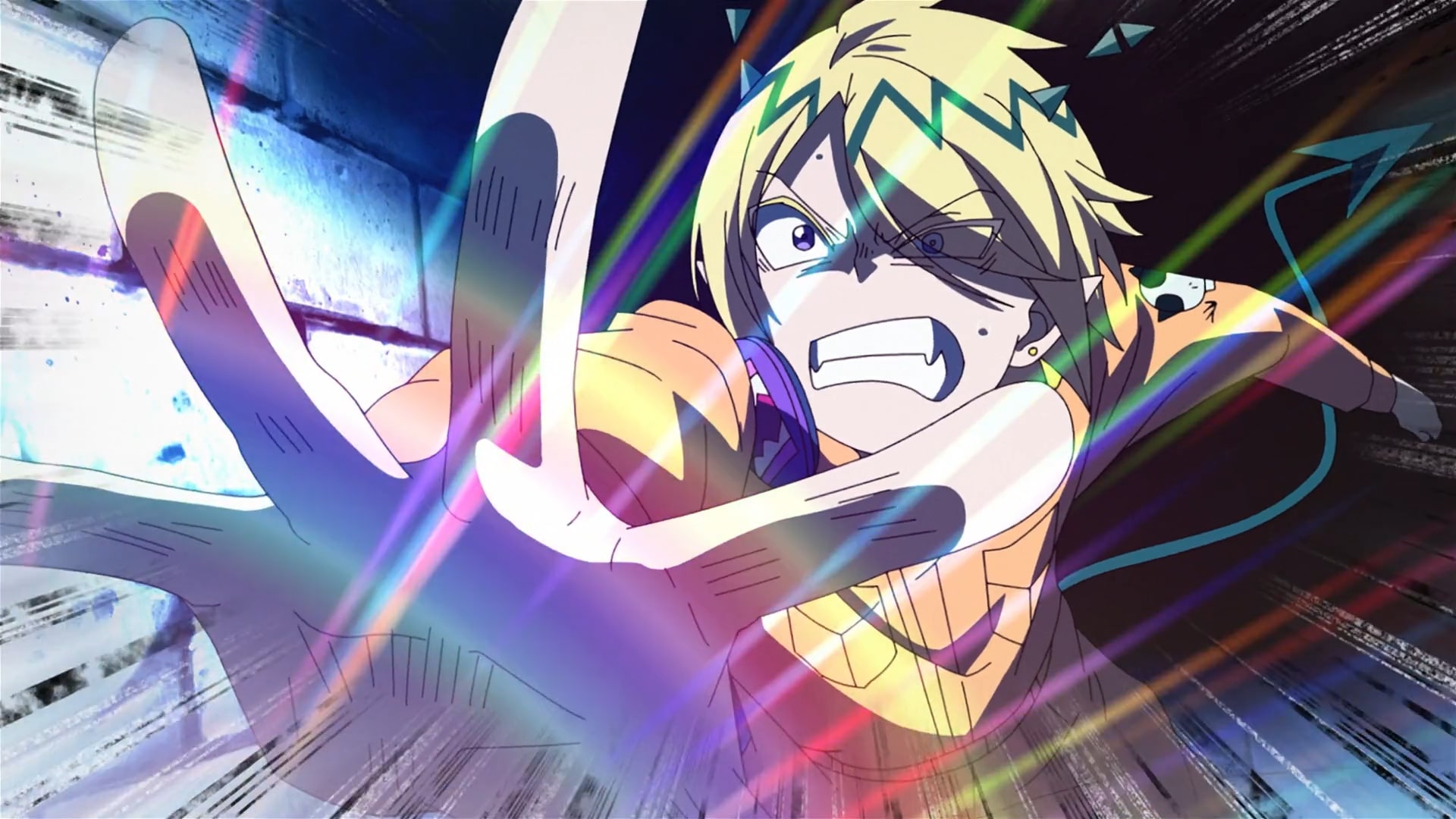 After a lot of trials and tribulations in which he goes as far as putting his life on the line, Lied manages to earn the Pot of the Ending. He comes to the conclusion that he has a good shot at winning the competition now if Iruma-kun finds the seeds of beginnings and they make the Legendary Leaf bloom. Interestingly, he does not know at his point that his friend already has the seed in his possession. At this point, the half-time for the harvest festival is announced and the participants are asked to report the ingredients that they have acquired.

Unfortunately, Stolas Suzy publicly announces that the Pot of Ending that Lied has now is alone worth 20,000 points. This naturally puts Lied in danger as the students are allowed to steal from others and now everyone will target him. While this was already bad enough, Iruma-kun who is clueless about the present circumstances also announces loudly that he has acquired the seed of beginnings and asks his friend to meet him at the Married Couple Rock. 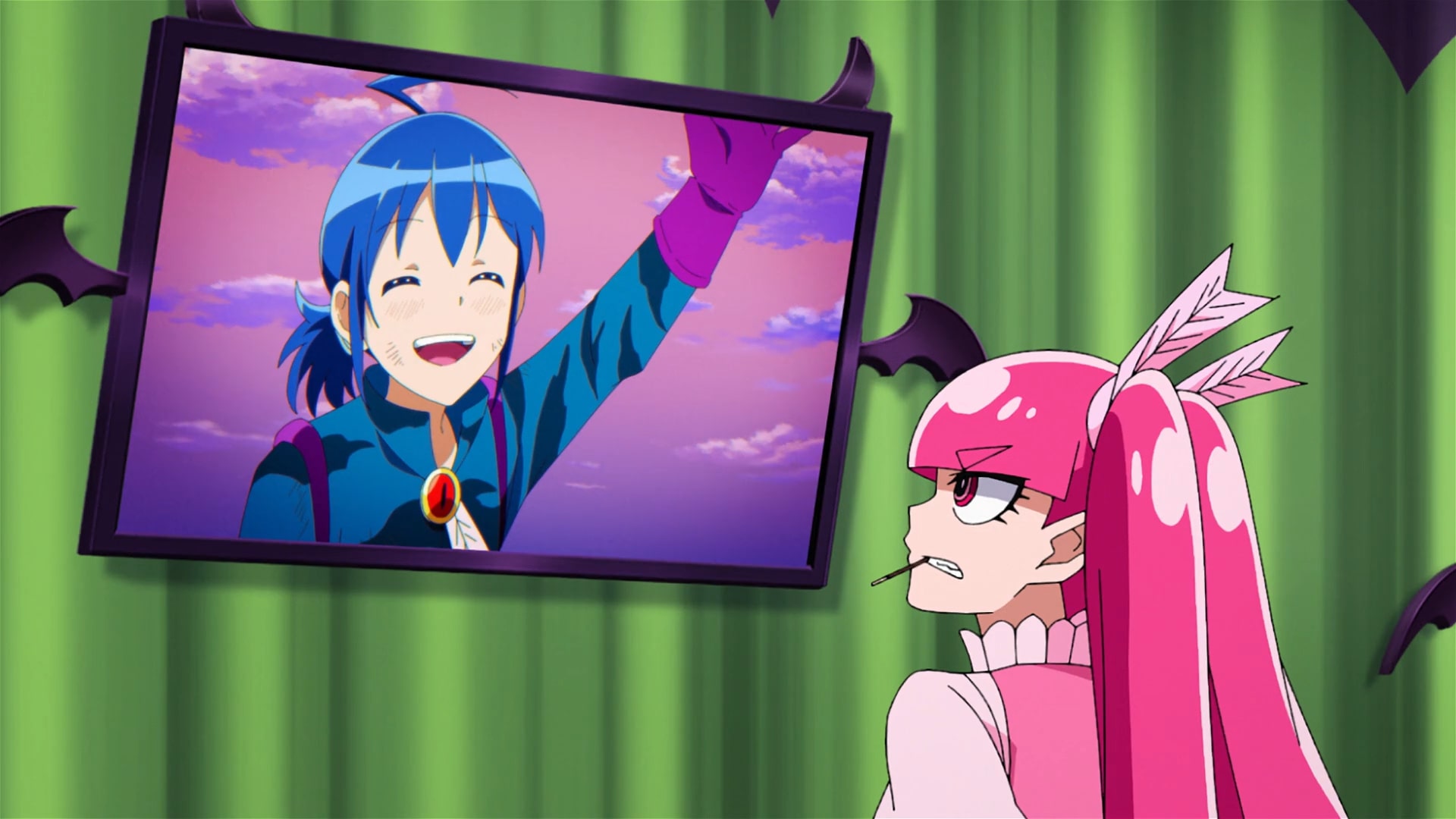 Now, Lied can’t do much but keep a low profile while he tries to get back to Iruma-kun safely with the Pot of Ending. But just as he expected, students soon start looking for him. Lied knows that he cannot afford to get caught at this point since the Legendary Leaf is his only hope for winning the harvest festival. But just as he is crawling to a safe spot, he finds Elizabetta standing right in front of him. She has previously stolen all his points using her charm, so Lied now has to face a huge challenge.