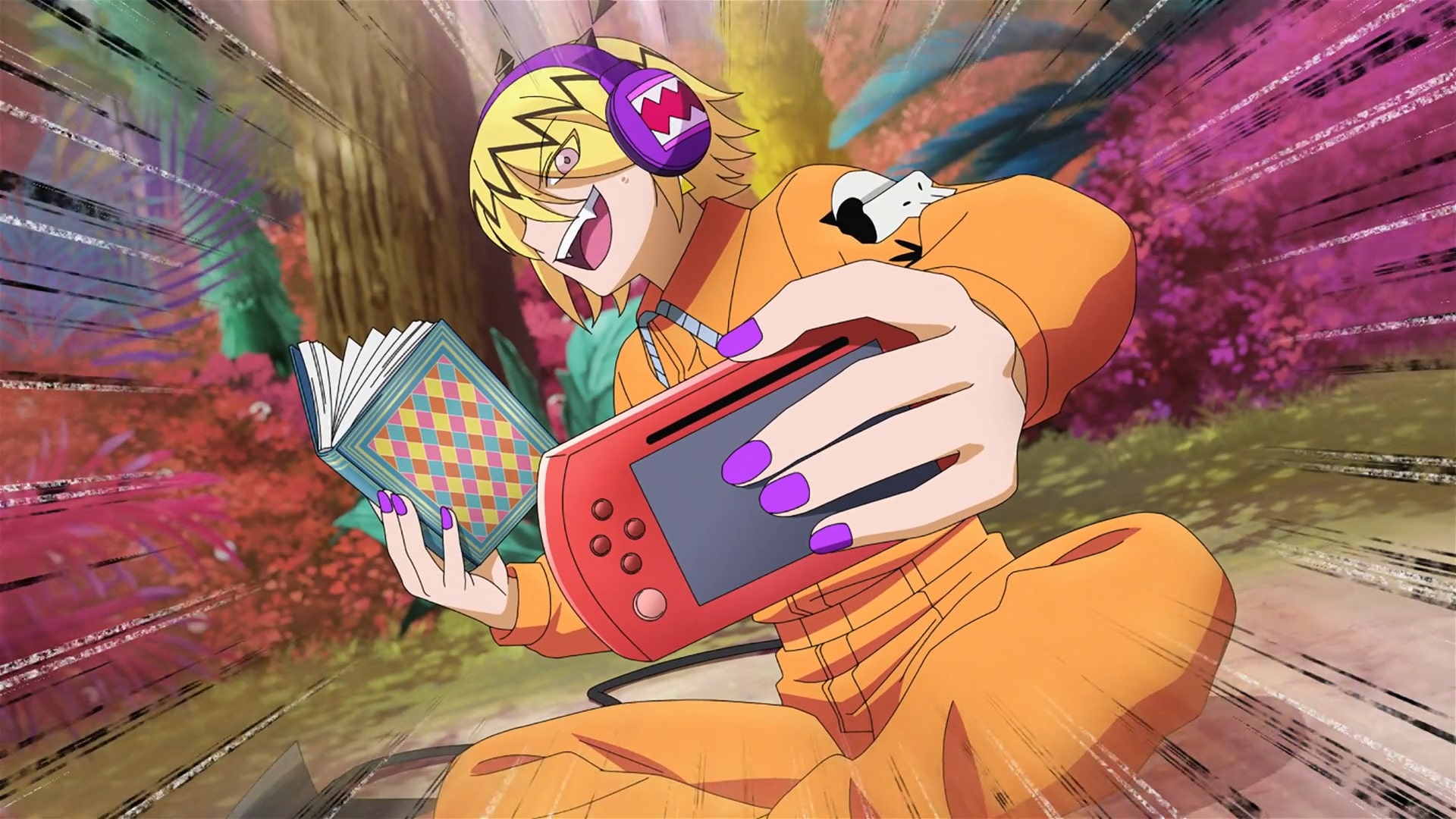 In the fourteenth episode of ‘Welcome to Demon School! Iruma-kun’ season 3 titled ‘Lead’s Distress,’ the titular protagonist goes into the forest looking for Leed-Kun after learning that he has acquired the Vase of Endings. Unfortunately, by the time he gets there, he finds out that his friend passed out following another traumatic confrontation with Elizabetta. But Iruma recalls having similar hallucinations before falling into the chasm, so he suspects that Leed may have been fooled as well. But as they set out to find Elizabetta to confirm whether she has the Vase of Endings or not, the duo eventually comes across something very shocking. Here’s everything you need to know about the ending of ‘Welcome to Demon School! Iruma-kun’ Season 3 Episode 14. SPOILERS AHEAD!

As soon as Iruma learns that Leed has found the Vase of Ending, he immediately looks for his friend in the forest. Although he finds him soon afterward, Iruma learns the shocking truth that Elizabetta managed to fool him again and took away the vase from him. He explains how she told him that she doesn’t even like him following which he lost consciousness. When he woke up, the Vase of Ending was gone. Listening to his story, Iruma suspects that it is quite similar to what happened to him before he fell into the chasm. 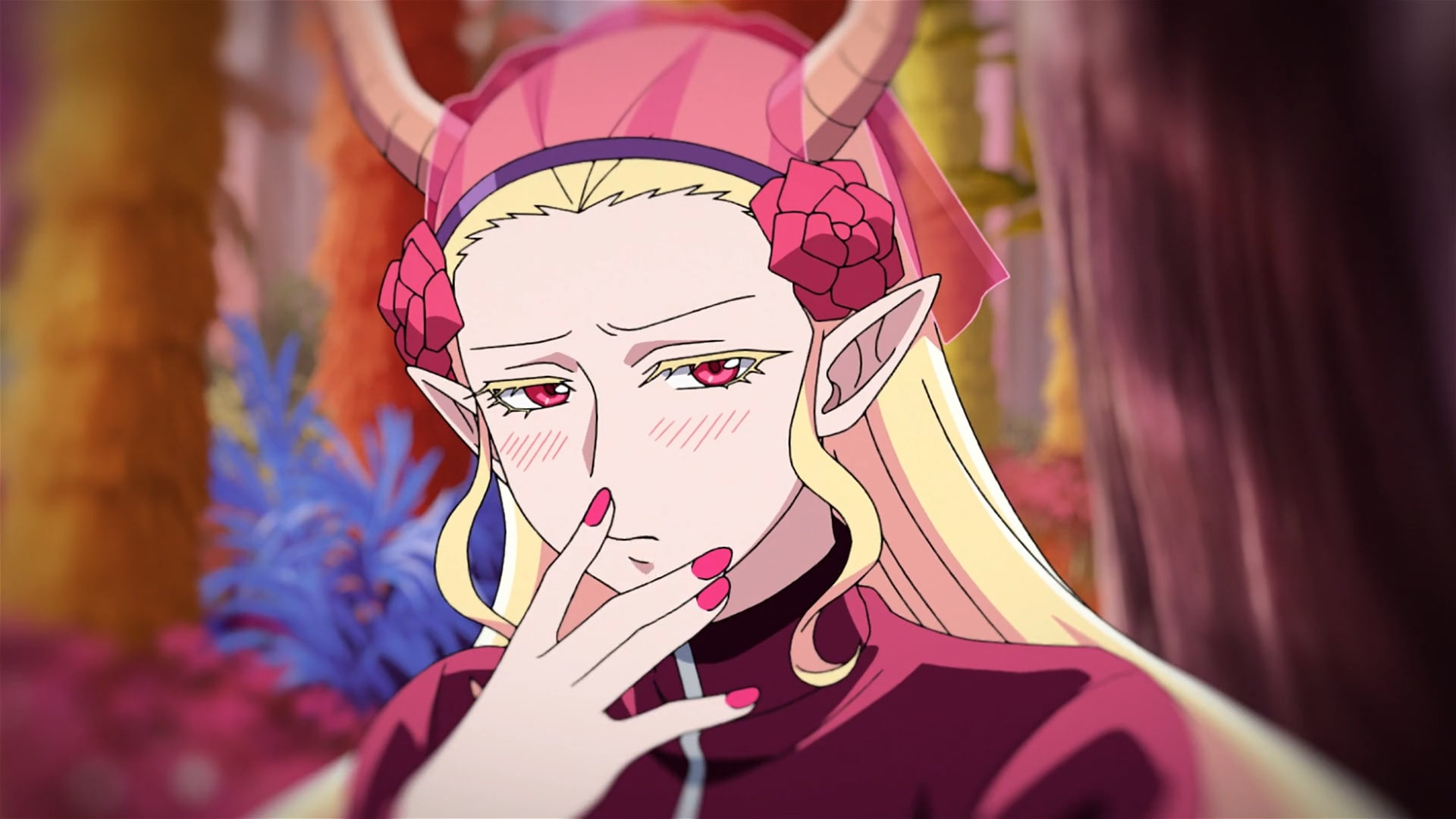 So, Iruma feels that there is a possibility that Leed could be hallucinating. This is more than enough to make Leed happy again and he immediately uses his bloodline ability in order to track Elizabetta so that they can confirm this with her. But as he secretly listens to her conversation using his power, Leed realizes that she is at a hot spring with two other people.

Since the conversation become a little inappropriate, he decides to not listen any further and just uses the knowledge he has gained to track her down. Interestingly, Elizabetta is actually invited there by Kerori. After meeting her and her partner at the hot springs, Kerori eventually discusses the possibility of collaborating with them to ambush a location that in her word has mountain of points. 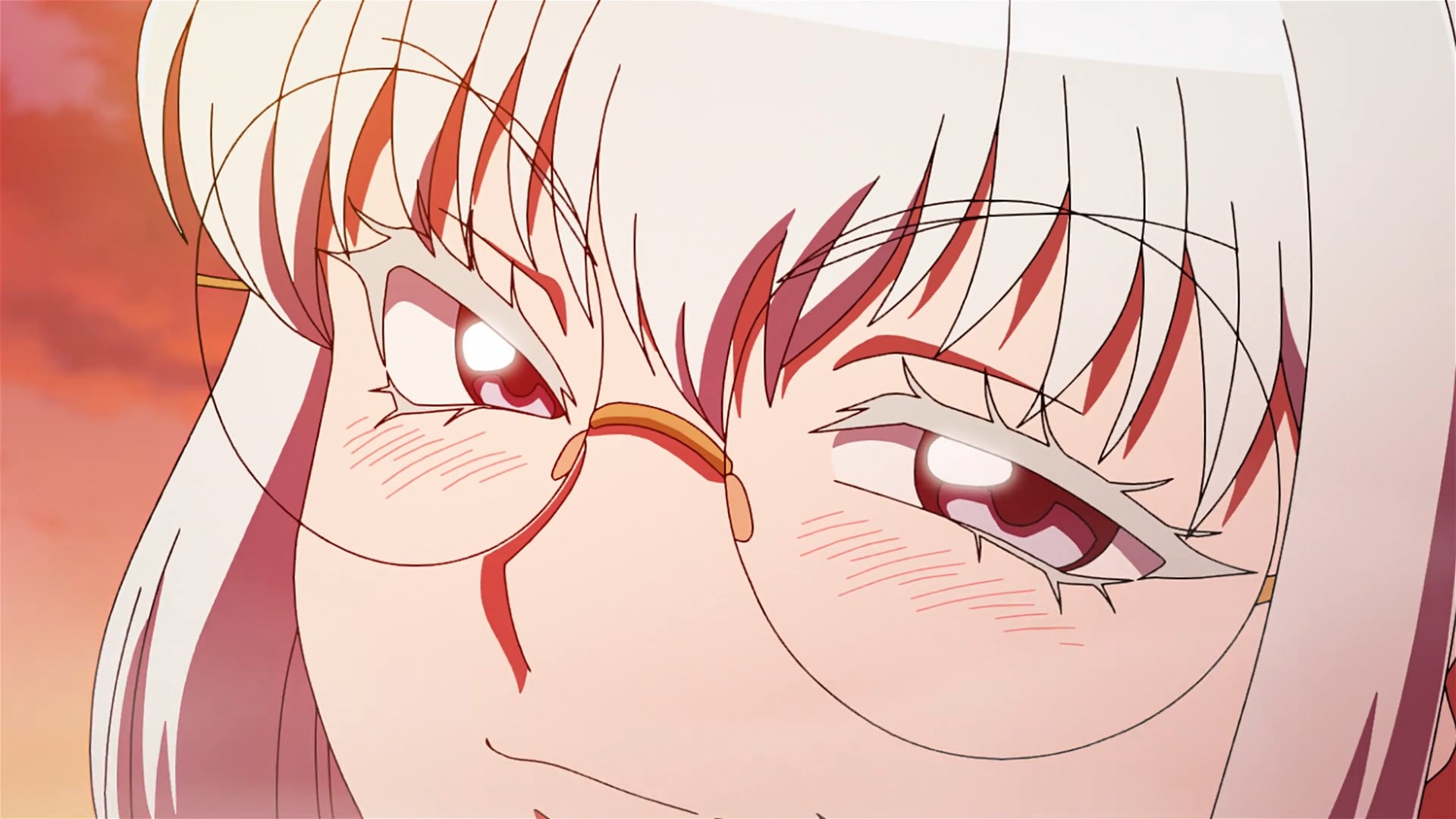 Elizabetta had expected that she would talk about going after Leed and Iruma since they are very close to a historic achievement. But Kerori is confident that her plan is far better. She eventually takes them to this secret location and it turns out that she is talking about invading Agares’s castle who has managed to maintain a low profile throughout the competition. Caim is also prepared for the challenges ahead and the news soon reaches Agares that he and his castle is now in a world of trouble.

Interestingly, Agares was given a warning prior to the ongoing invasion that he can protect himself and those in the castle by giving up all his points. But he has completely ignored the letter thinking of it merely being just an empty warning. Now that the danger was directly at his door, Agares realized that he needs to do something. Obviously, the army of magical beasts is too frightening to confront and now that Kerori has allies too, she definitely has a huge advantage. Interestingly, all the people Gaap has brought to the castle so far along with Haruno, Konatsu, Azuko, and Dosa-san now see it as an obligation to defend the castle. 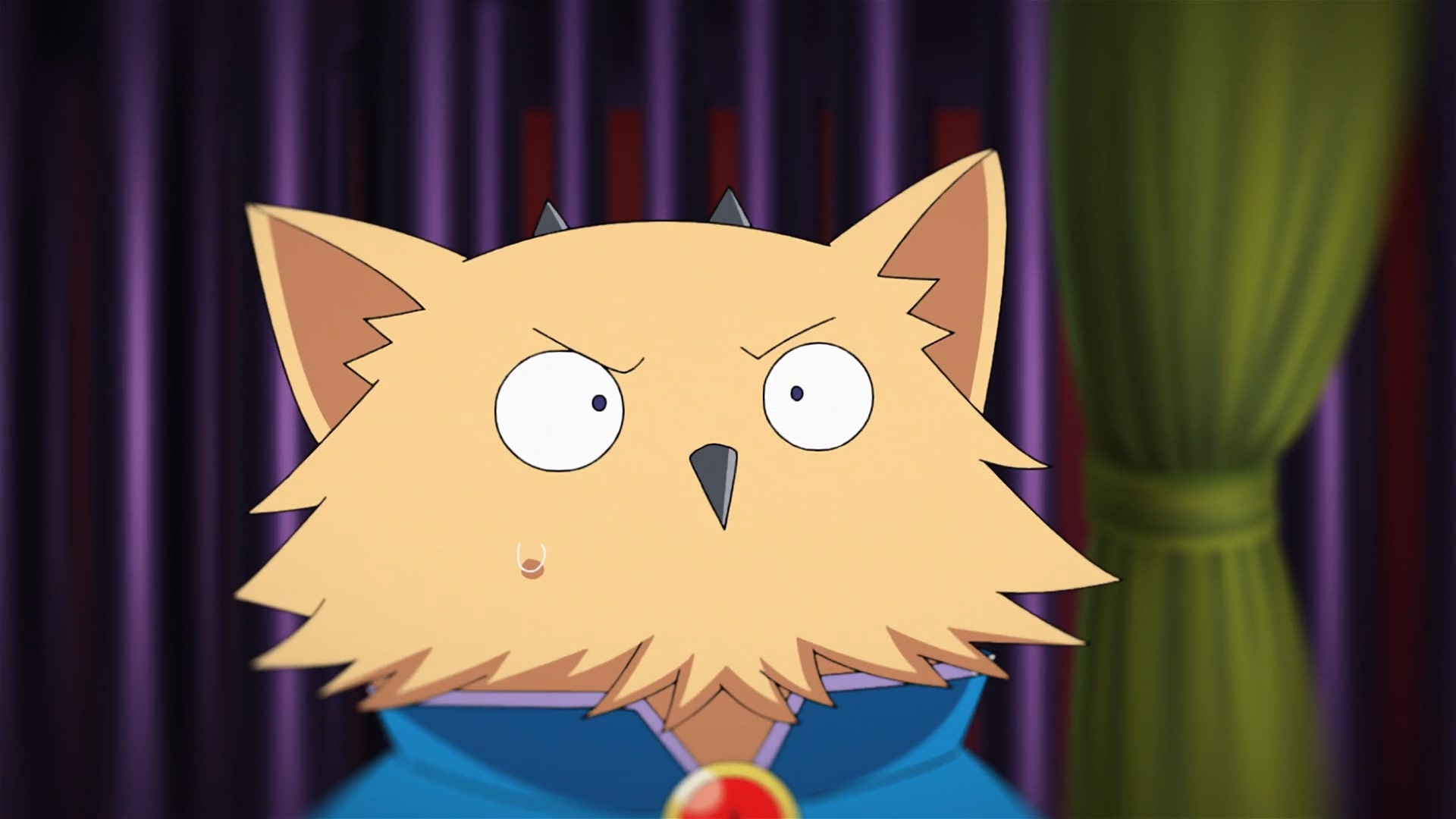 So even before Agares could think of something to do, his guests have already decided to confront the invading enemies head-on. Meanwhile, Cami recalls having a discussion with his teacher in which he was made aware of the fact that his magical powers are not comparable to that of Kerori. But then he was further insulted even more about his ungentlemanly traits. In spite of all this, one piece of advice did stick with Cami that the person who can command people with his voice wields real power.

Applying this to the present scenario, he tells his comrades that the inhabitants of the castle they see in front of them have been hunting magical beasts for points. In contrast, Lady Kerori has always treated them with the utmost respect and has done so much. In order to repay her kindness with gratitude, Cami appeals to the army of magical beasts to give Kerori the castle as a gift. His emotional speech is so powerful that it moves his comrades and they soon manage to break down the gates of the castle. On the other end, Gaap also recalls his training for the Harvest Festival and his mentor’s advice to get along with his wind friends. 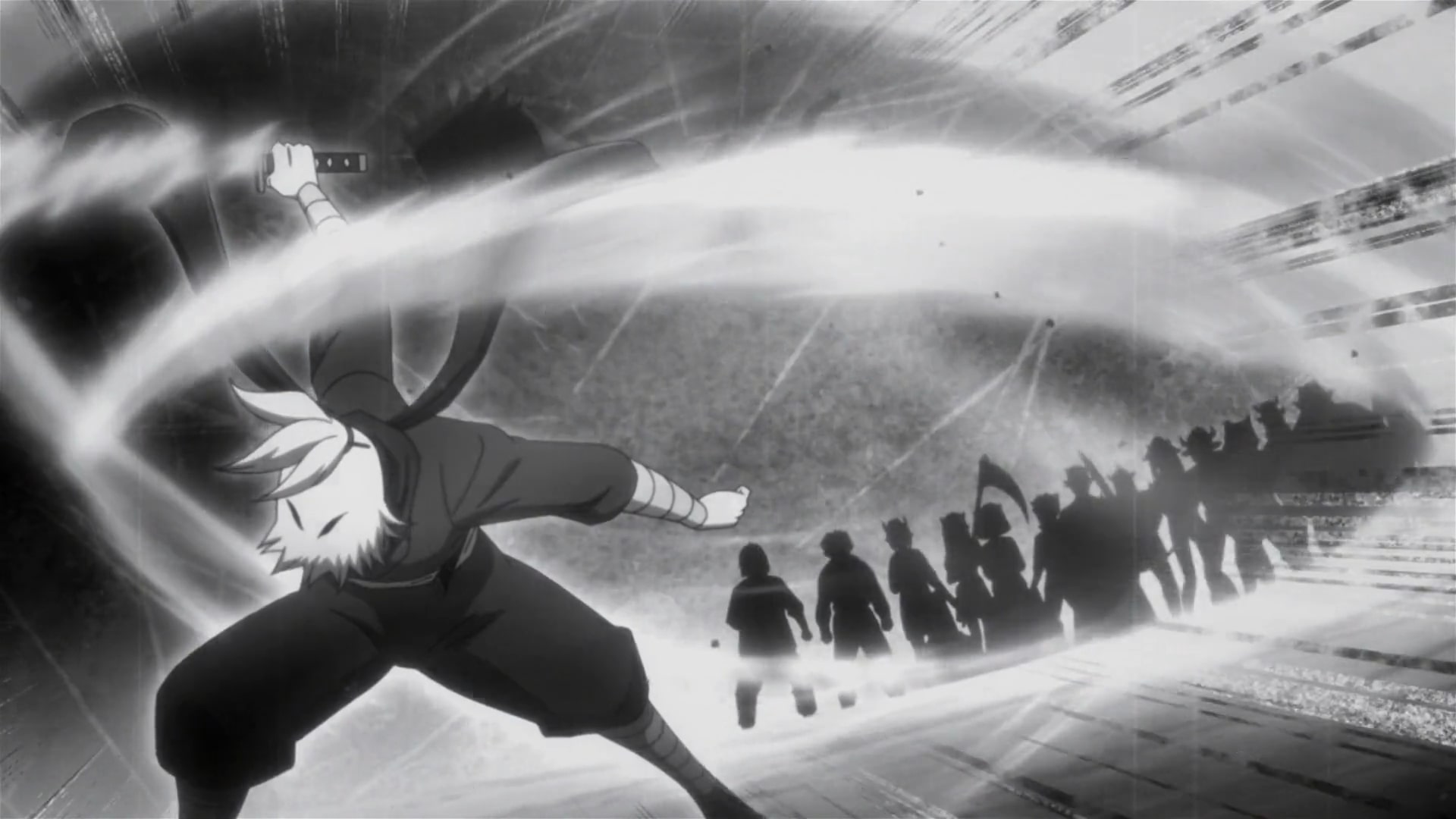 Just when Cami and Kerori’s army reaches inside, Gaap uses the Wind power technique to blow away every single enemy there. His relentless fighting style impresses Cami, but he knows this is just the beginning of the battle. He then calls the boss class magical beasts as reinforcements and the table appears to turn once again. Just as they begin to fight, Iruma and Leed reach the location. They are surprised at what they are witnessing as it becomes quite evident that they won’t be able to accomplish their task so easily.