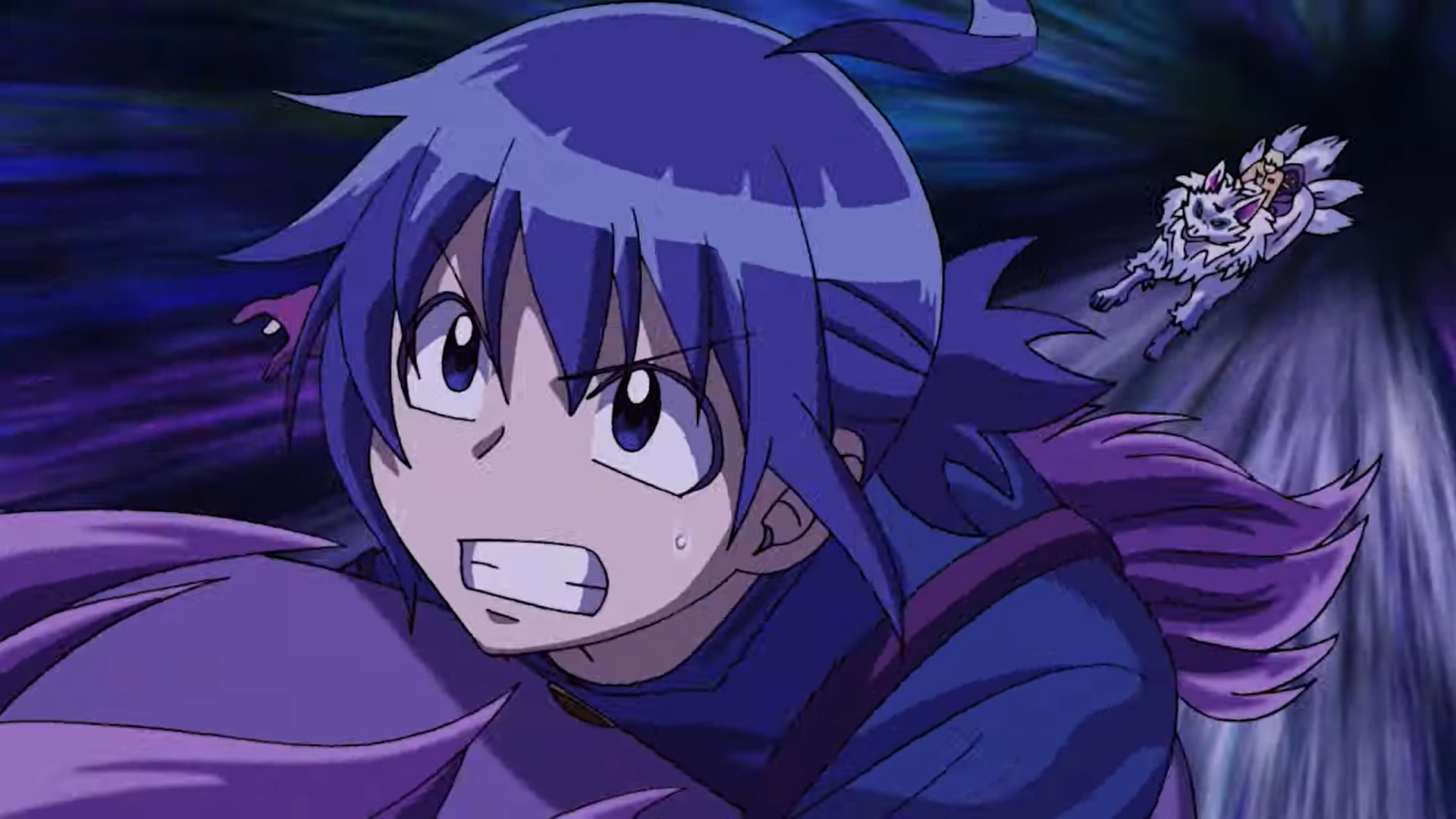 In the fifteenth episode of ‘Welcome to Demon School! Iruma-Kun’ season 3 titled ‘The Truth Worth of the Archer,’ the attack on Agares’s castle begins to fail as he uses his inherited magic called my area efficiently. Later, Iruma and Lied finally manage to track down Elizabetta but are shocked to learn that the person behind the stealing of Vase of Ending is none other than Orobas Coco. Unfortunately, just when they are getting to know about him, he targets another Abnormal Class student. Here’s everything you need to know about the ending of ‘Welcome to Demon School! Iruma-kun’ Season 3 Episode 15. SPOILERS AHEAD!

After stealing the Vase of Ending, Orobas finally reports it earning all the points to his name. This puts Iruma and Lied’s efforts to win the competition in even more jeopardy. Meanwhile, Cami tries his best to infiltrate Agares’ castle. But eventually, Agares makes good use of his inherited magic called my area using which he can manipulate any surface. This forces Cami and his beasts to take a step back which is celebrated by demons inside the castle. 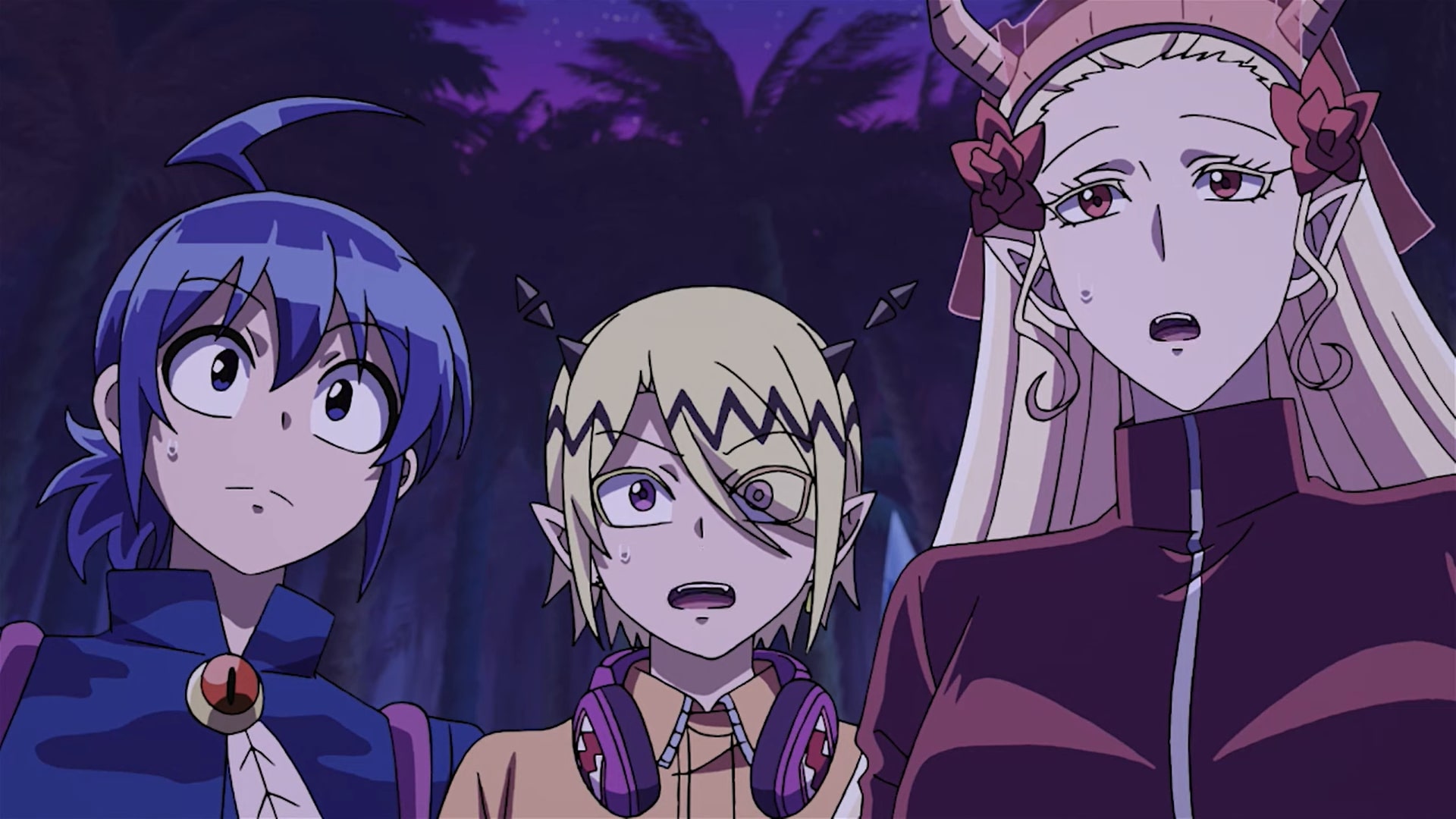 However, soon they learn the horrifying news that some of the demons fighting in the east along with other soldiers were manipulated and imprisoned by Elizabetta. This leaves an opening for a future attack. Meanwhile, Elizabetta is still uncertain about what she plans to do with demons in her captivity. That’s when Iruma and Lied finally manage to meet her to enquire about the Vase of Ending. They are shocked to learn that she was not behind the stealing, which means that Lied was hallucinating just like Iruma.

Suddenly Naphula tries to move her hands around to tell them something. Unfortunately, the trio is unable to decipher the message that she is trying to get across. When Cami meets her, he is able to tell that she has seen the culprit who actually has a ponytail with hooves. He is able to instantly conclude that this student is none other than Orobas Coco, who is currently targeting Misfit students specifically. That’s when Leed and Iruma realize that they must stop him before its too late.

Welcome to Demon School Iruma-Kun Season 3 Episode 15 Ending: Does Iruma Save Clara? Who is Manipulating Orobas?

After realizing that he has been constantly looked at suspiciously by other demons at Babyls, Orobas becomes determined like never before to win the Harvest Festival and become the Young King. Although he wanted to do it fair and square without using his bloodline magic ability trauma, he recalls having already done exactly that with Iruma and Lied. As soon as self-realization and doubt begin to creep in, Ocho wraps his arms around him and reassures Orobas that he did the right thing. He makes him keep the goal of becoming the Young King at the forefront and motivates him to target Misfit students for that. 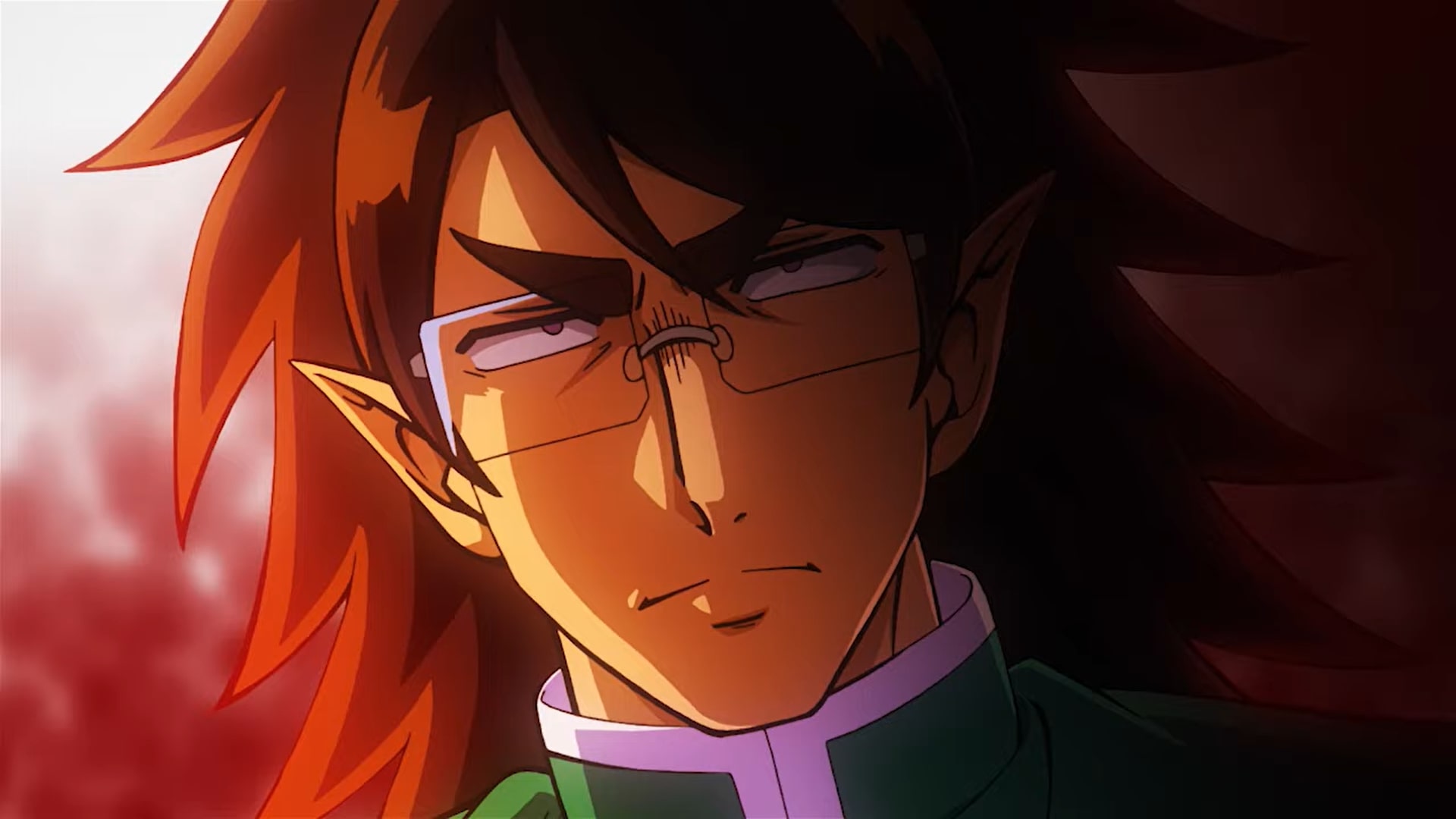 As soon as he sees Clara walking in the jungle, he encourages Orobas to target her. This is enough to manipulate Orobas, who uses Bloodline ability Trauma on Clara immediately. She starts hallucinating soon afterward and sees Iruma-Kun in front of her. Although she is excited to meet her friend and hugs her without thinking for a second, her happiness turns into sorrow as the illusionary Iruma says some unexpectedly haunting things to her. Just a few minutes before this, Iruma and his friends had finally learned that Misfit class students are being specifically targeted by Orobas.

Lied then uses his bloodline ability to find Clara’s exact location while Crocell gives her bodyguard magical beasts so that the duo can rescue their classmate. Iruma and Lied leave immediately and are able to reach one of the highest points in the jungle from where they can clearly see Clara being haunted by a monster. While his classmate is experiencing terrible hallucinations, Iruma musters all his courage to use his archery ability learned under the tutelage of Barbatos Bachiko. To his surprise, the bow is shot with pinpoint accuracy and Iruma kills the monster in just one attempt. 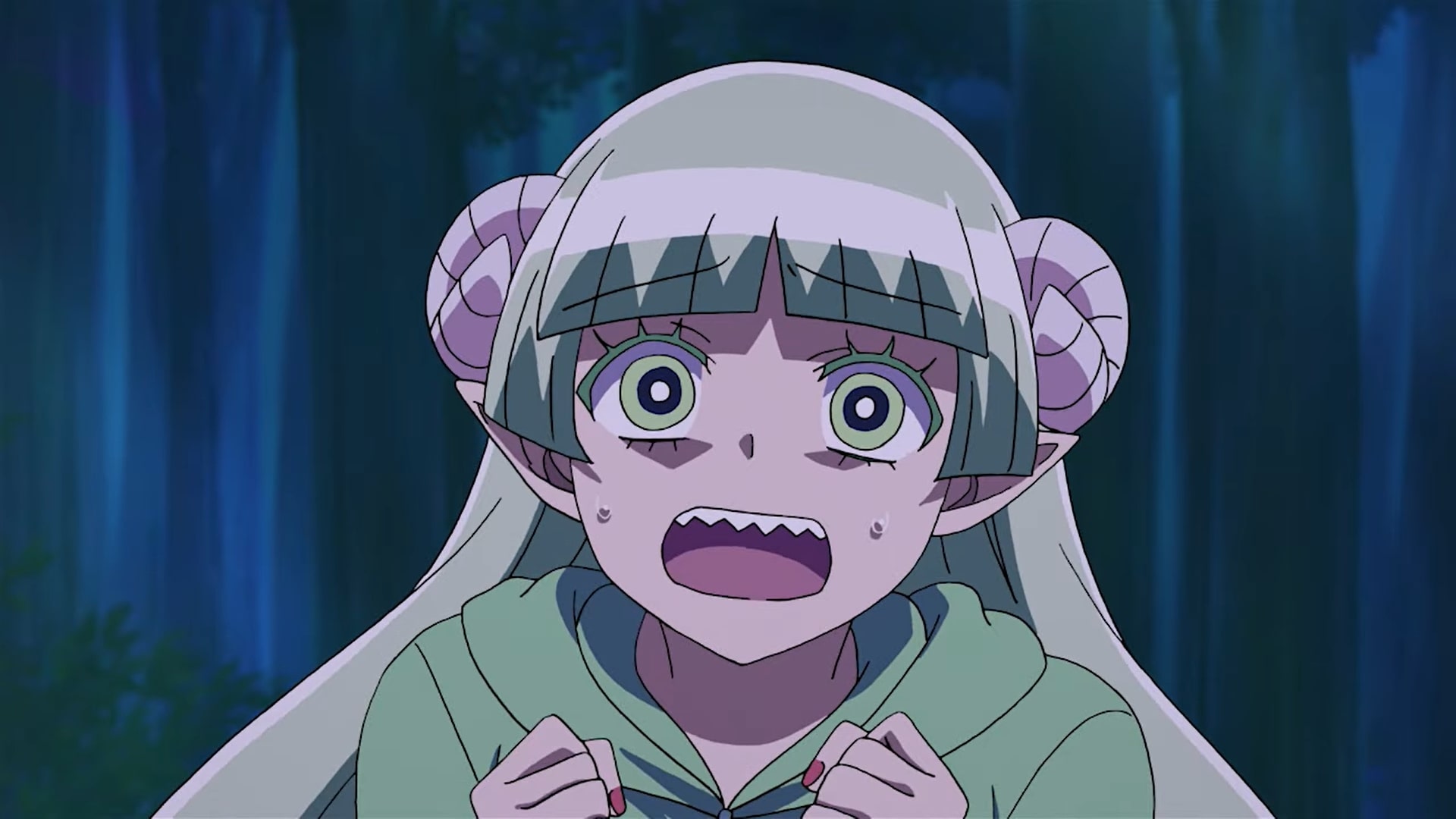 When he finally reaches close to Clara, she hugs him while explaining the entire ordeal. That’s when Orobas finally shows up and it is obvious that he is barely controlling his rage that Iruma is once again in his path. Therefore, he decides to get rid of him along with Clara for good. Just when it appears that he is going to use his ability again, Asmodeus appears out of nowhere and knocks Orobas out before he could reach his friend. He then announces that he will never let him get his hands on his friends. So, Iruma-Kun does save Clara but eventually, Asmodeus also plays a role in it.