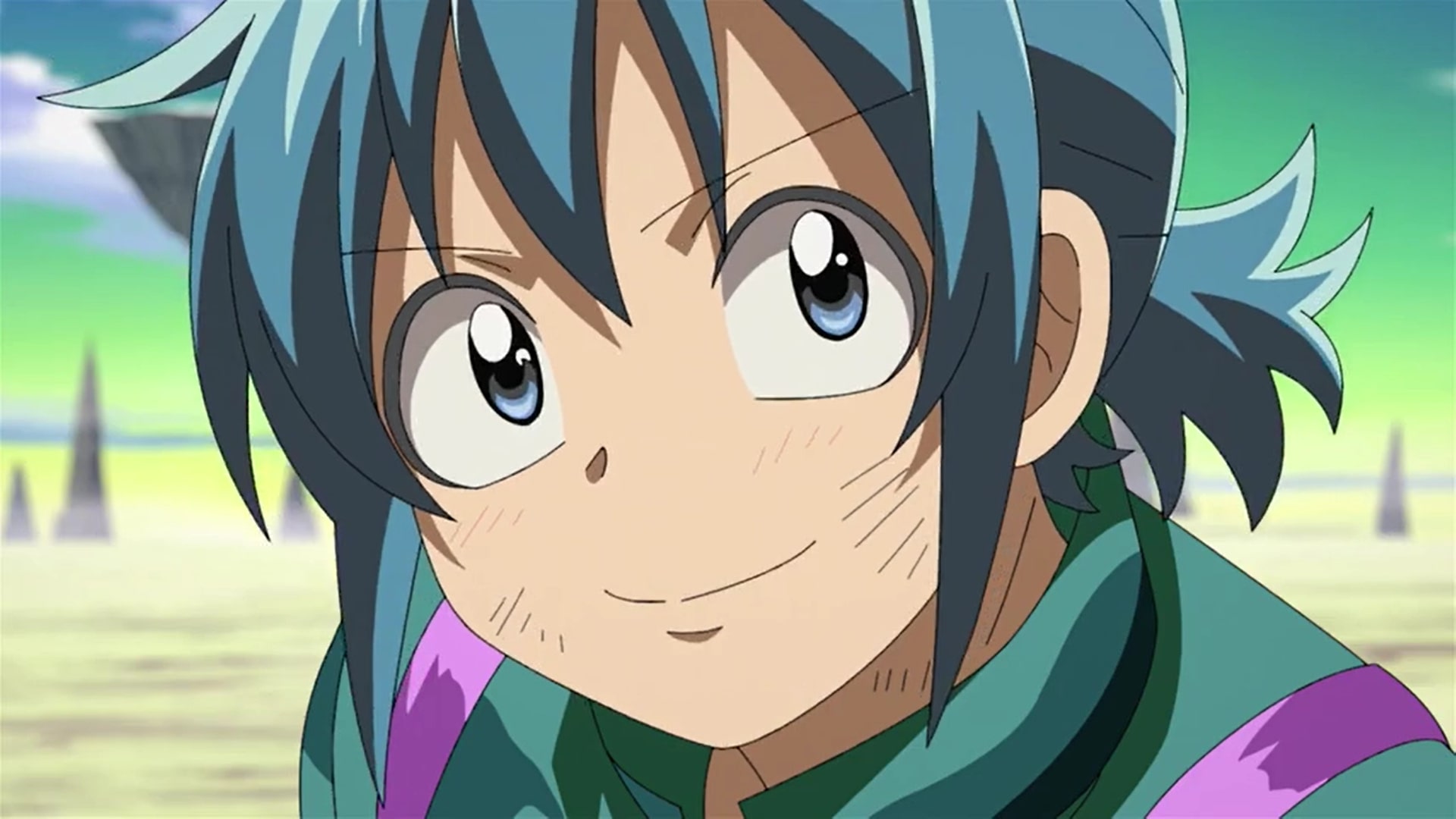 In the fourth episode of ‘Welcome to Demon School! Iruma-kun’ season 3 titled ‘The Signal That the Harvest Festival Has Begun,’ Iruma and other students of the misfit class finally regroup just moments before the Harvest Festival begins. The students are challenged to enter a dangerous forest to gather food ingredients that will earn them different points based on the difficulty of procurement and its rarity. Unfortunately, the misfit students are tired after overexerting themselves in their special training. Here’s everything you need to know about the ending of ‘Welcome to Demon School! Iruma-kun’ Season 3 Episode 4. SPOILERS AHEAD!

As Iruma’s training finally comes to an end, Barbatos advises him to use his skills wisely and remember the fact that he currently has only two arrows in his bow. With that, the titular protagonist embarks on his quest to do well in the harvest festival. The misfit class now has a big responsibility on its shoulders to clear the rank-advancement exams and achieve Daleth before going to the second year.

The Harvest Festival begins soon afterward and students are tasked to go to a dangerous forest where they must collect ingredients. Different points are allocated to different ingredients based on several factors studied by the school. Although the students are graded individually, they can also cooperate with one another. However, this is further complicated by the fact that the school itself encourages students to indulge in theft and betrayal which makes teamwork a little risky. But in all this, the students must maintain some discipline and never directly fight with each other.

It turns out that the winners of the Harvest Festival go on to have great careers in the future and they make a name for themselves in the netherworld. So, a lot is at stake in the festival and students are determined to prove themselves. While the rest of the classes are first to appear at the starting point, the misfit students are quite late. When they finally show up, it is evident from their clothes that they had undergone rigorous training in the past few weeks. 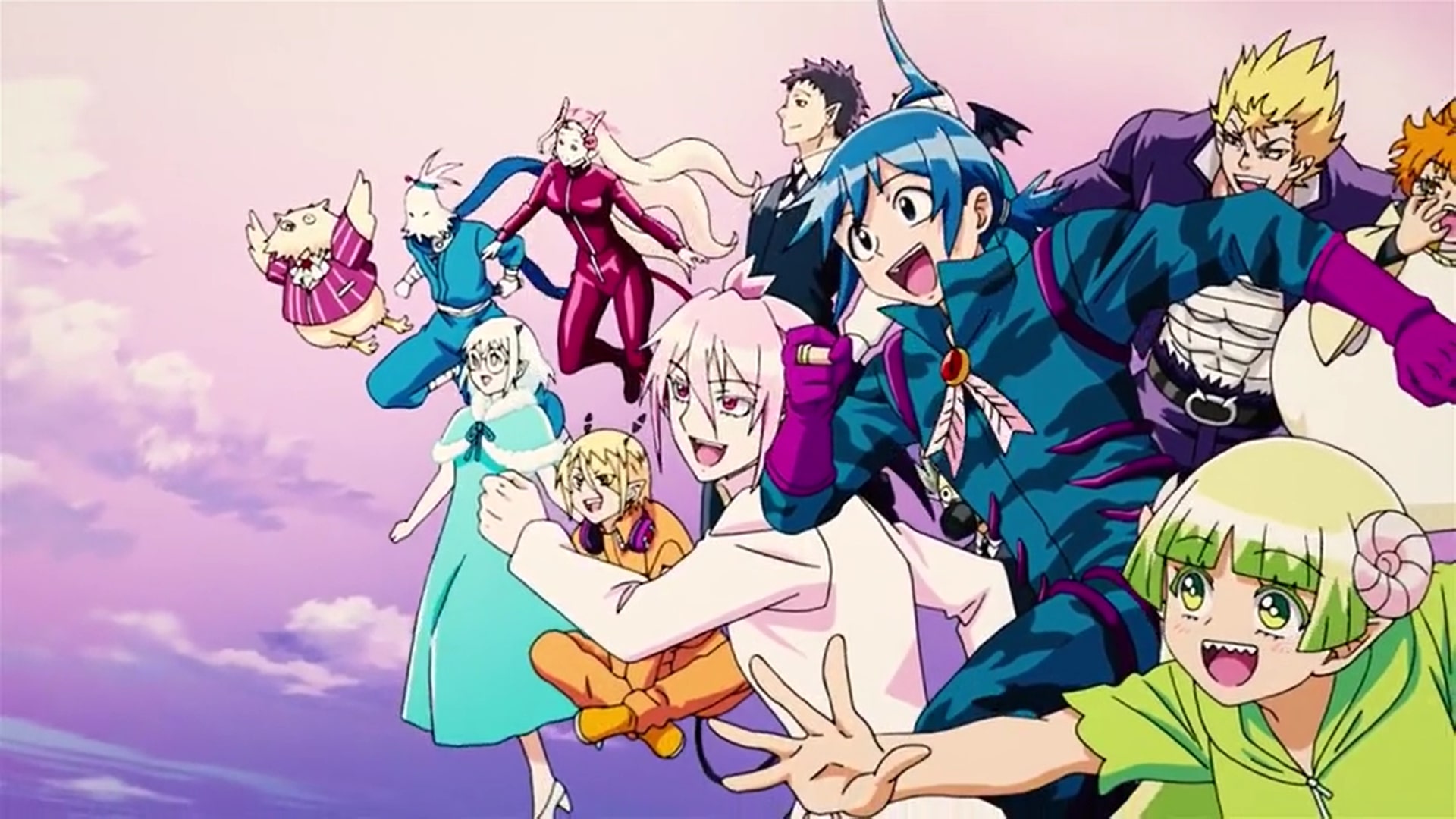 Although they may appear exhausted and weak, all of them appear furious and eager to prove themselves. The misfit students end up arguing with each other about whom had the toughest training. So, they eventually agree to let the results of the harvest festival speak for themselves.

Welcome to Demon School! Iruma-kun Season 3 Episode 4 Ending: What is Asmodeus and Sabnock’s Strategy to Score the Highest Points?

Soon after the festival begins, some first-class students start forging the forest for harmless ingredients to acquire as many points as possible. That’s when they accidentally come across the Candy-Whiskered Tiger that can earn them 150 points at once. However, all of them immediately start running as the monster looks furious. But Asmodeus is unperturbed and takes down the tiger with just one punch- leaving the other students in awe. In the next few hours, he manages to collect giant monsters that appear to be more than enough to win him the Harvest Festival.

However, Asmodeus is in no mood to celebrate and wants to ensure that he does his best in the competition. While planning to acquire more points, he comes across Sabnock, who informs him that the contest is now only among their classmates with students of other classes nowhere near their level. The two then sit down to discuss their strategy and come to the conclusion that only the big monsters are left to hunt. Asmodeus argues that they have a chance to win the competition by scoring even 50,000 points. He gives the example of President Ameri who won last year with 59,000 points. 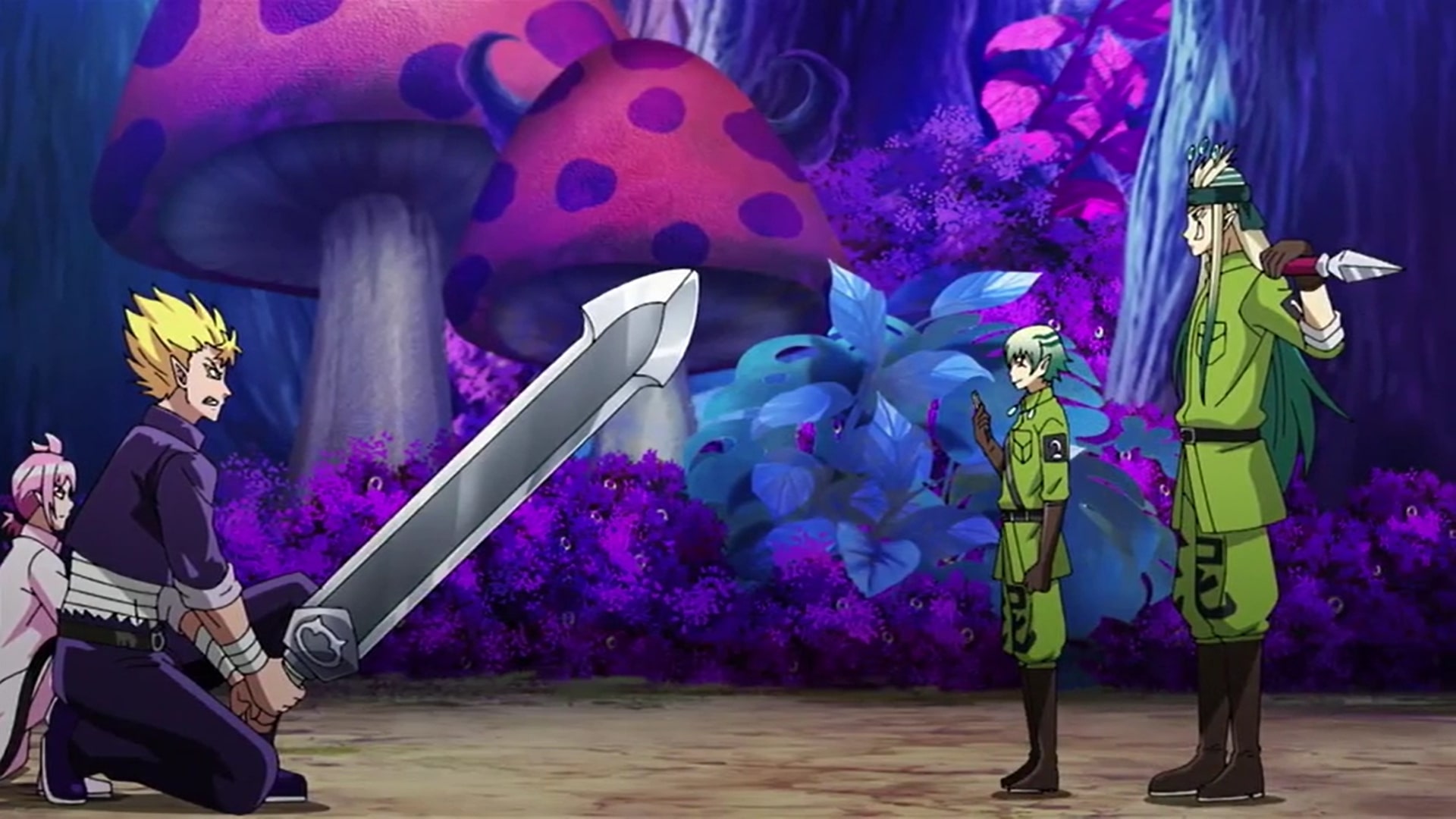 Since they are working as a team, the points they will get split up so they must earn about 100,000 points. But most ingredients in the forest are worth 10 to 150 points. So to achieve their ambitious target, Asomedus and Sabnock must go after boss class targets, all of whom are worth 3,000 points individually. However, Asomedus also adds that there are rumors that there is a secret ingredient in the forest called legend leaf that is worth 100,000 points alone.

But no one has been able to find it to this day and it cannot be guaranteed that it even exists. Looking at the current search and hunting locations, Asomedus feels that the chances of finding the legend leaf are quite high in the cave to their east. But that’s when the Dorodoro brothers, Ichiro and Niro, suddenly show up and reveal that they have heard their entire conversation. They wish to challenge Asomedus and Sabnock to a small competition that will most likely be revealed in the next episode.