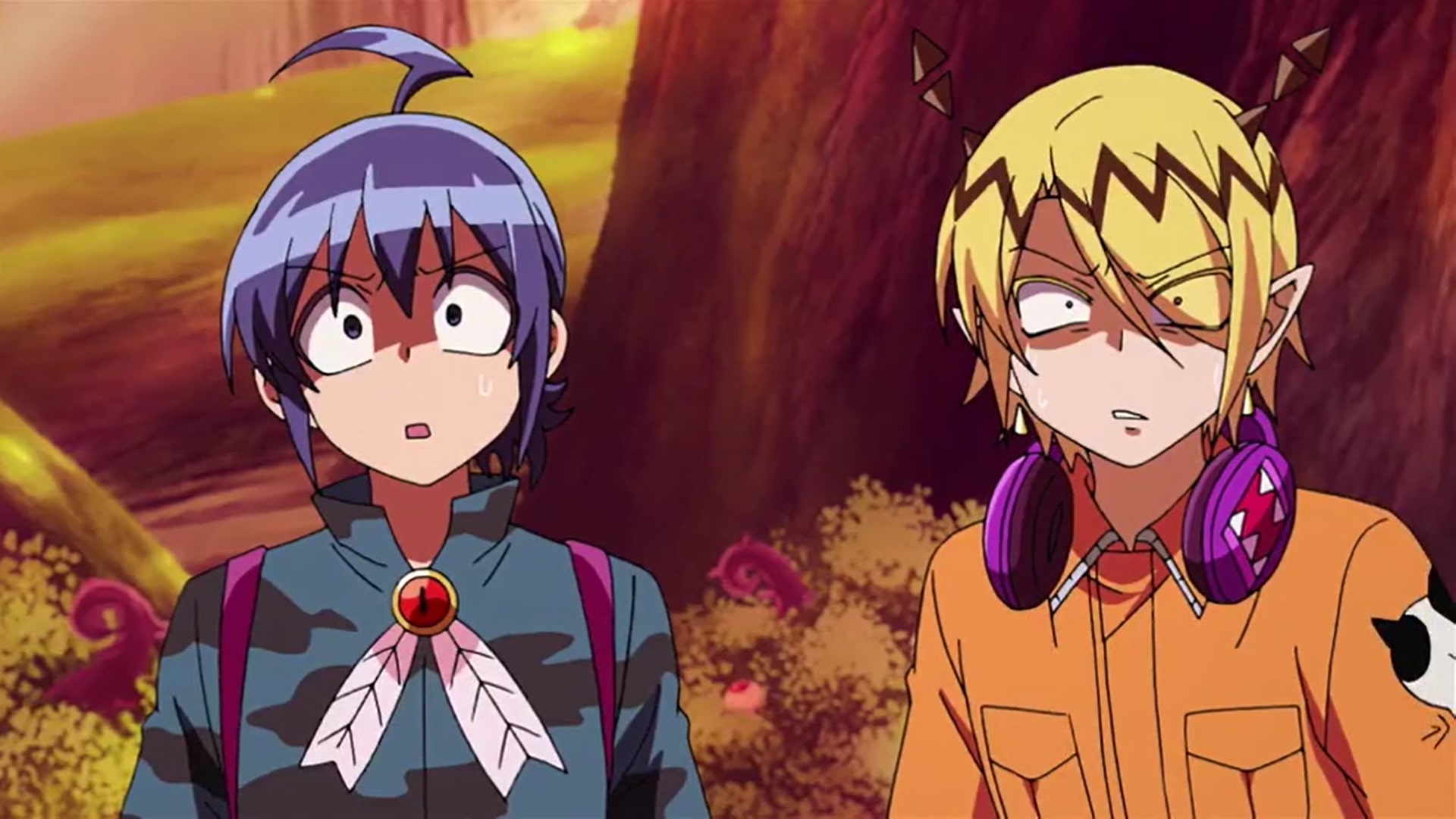 In the sixth episode of ‘Welcome to Demon School! Iruma-kun’ season 3 titled ‘Devilishly Pure,’ the show follows the titular protagonist and Lied as they put emphasis on survival first and acquiring points later as the guiding principal for the harvest festival challenge. Although Lied initially feels that their strategy is poor, the countless benefits of the wait-and-watch technique eventually convince him that Iruma is definitely smarter than he thought. Unfortunately, all their plans are disrupted when Elizabetta and Clara pay them a visit. Here’s everything you need to know about the ending of ‘Welcome to Demon School! Iruma-kun’ Season 3 Episode 6. SPOILERS AHEAD!

From the first day of the Harvest Festival, most students of the Babyls Demon School are obsessed with collecting as many points as possible. Since that eventually decides the winner, it’s a no-brainer that everyone decides to put so much emphasis on it. However, the competition lasts 6,666 minutes and in that time students with the best overall survival approach coupled with strategic point collection eventually do the best. 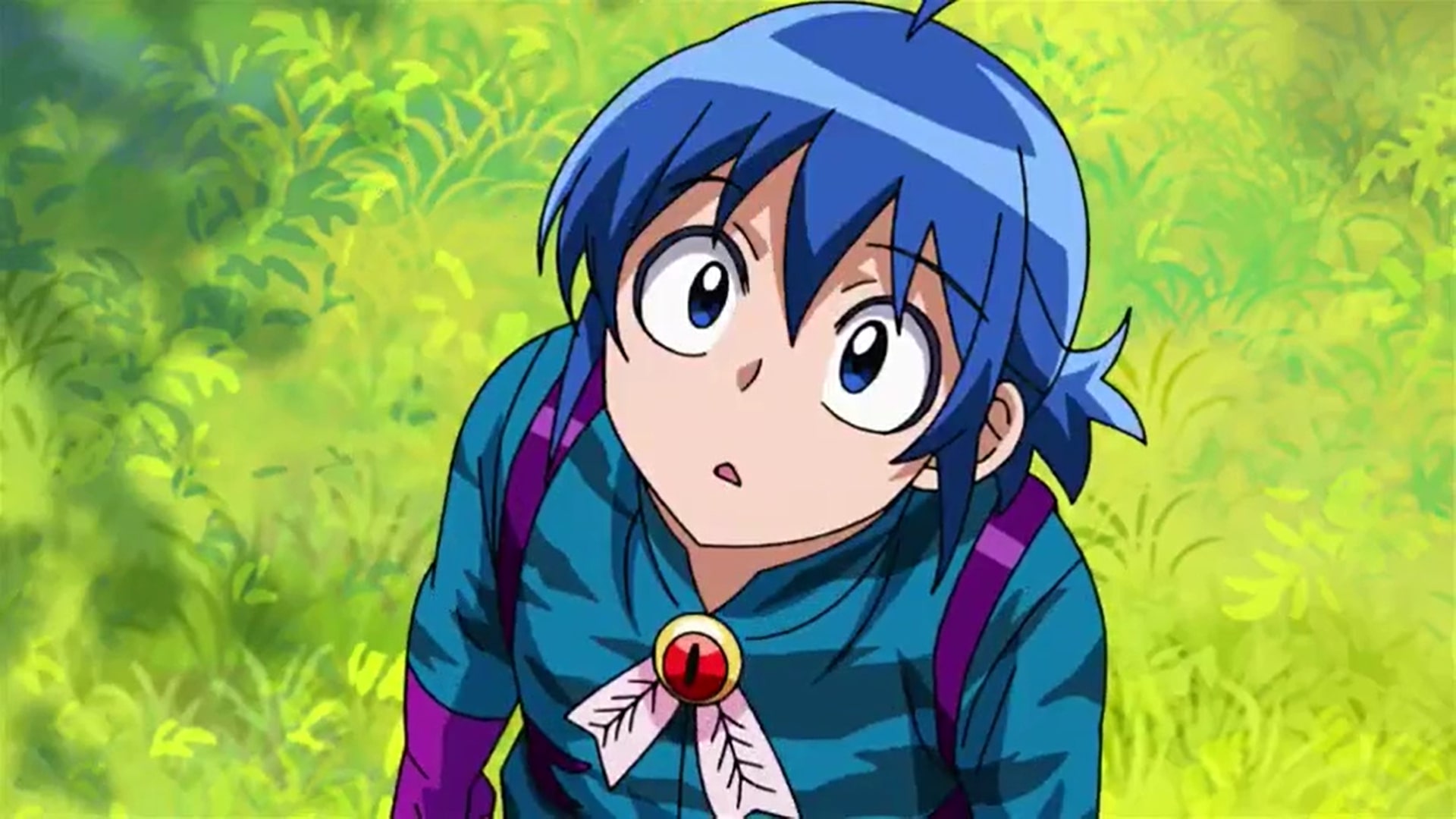 When Shichirou Balam, a former winner of the Harvest Festival is asked about his perspective on the competition he puts emphasis on the aforementioned advice and adds that early adaptation to surroundings and knowledge of what to consume goes a long way. From the first day of the competition, Iruma’s survival instincts which are so deeply embedded in his psyche because of his childhood experiences come to the fore and he focuses entirely on that.

Iruma puts a lot of energy into ensuring that he and Lied as has a nice place to sleep and enough food to eat as long as they are in the forest. Meanwhile, other students are keeping a close eye on them hoping that they would turn their attention to collecting points. But it turns out that they are absolutely not interested in gathering ingredients most of the time and if they do they usually end up using it to cook something. 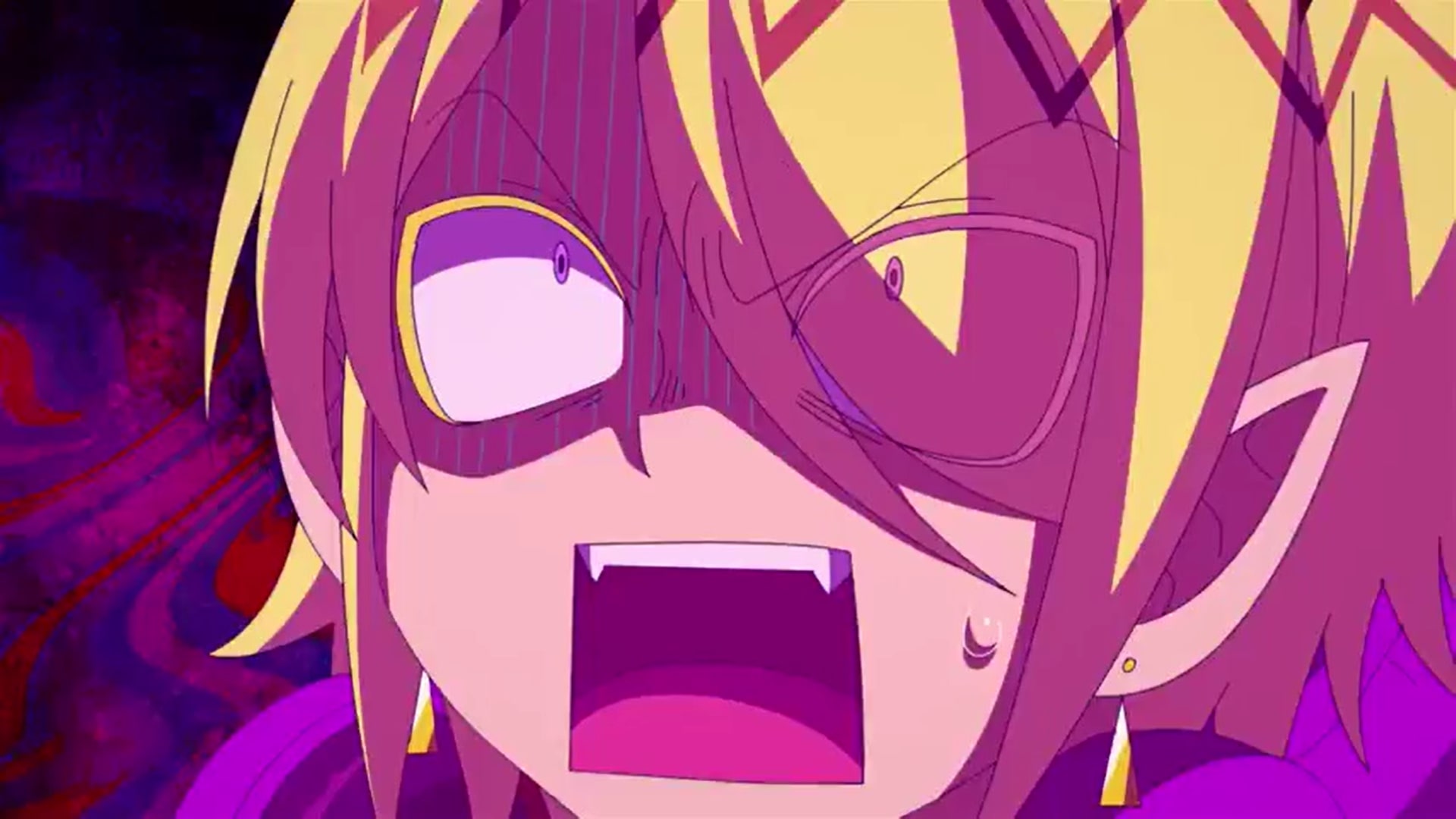 So even though at the start of the competition a lot of people have their eyes on Iruma, eventually most of them leave realizing that he is not trying at all. Lied also starts seeing the value of this strategy as it keeps them in a much better physical shape than students who are overexerting themselves. Furthermore, most of their peer also stop following them so they have a lesser chance of getting their points stolen. Sadly, even going to such lengths to avoid trickery fails to provide them the privacy and security they would have wanted.

As Iruma and Lied are together in the forest busy with their casual conversations and regular chores, they suddenly see something standing behind the bushes staring in their direction. Their immediate suspicion is that they have either found a magical beast or the students that came to steal their points are back again. However, on close inspection, they find out that the people behind the bushes are none other than their classmates Clara and Elizabetta. 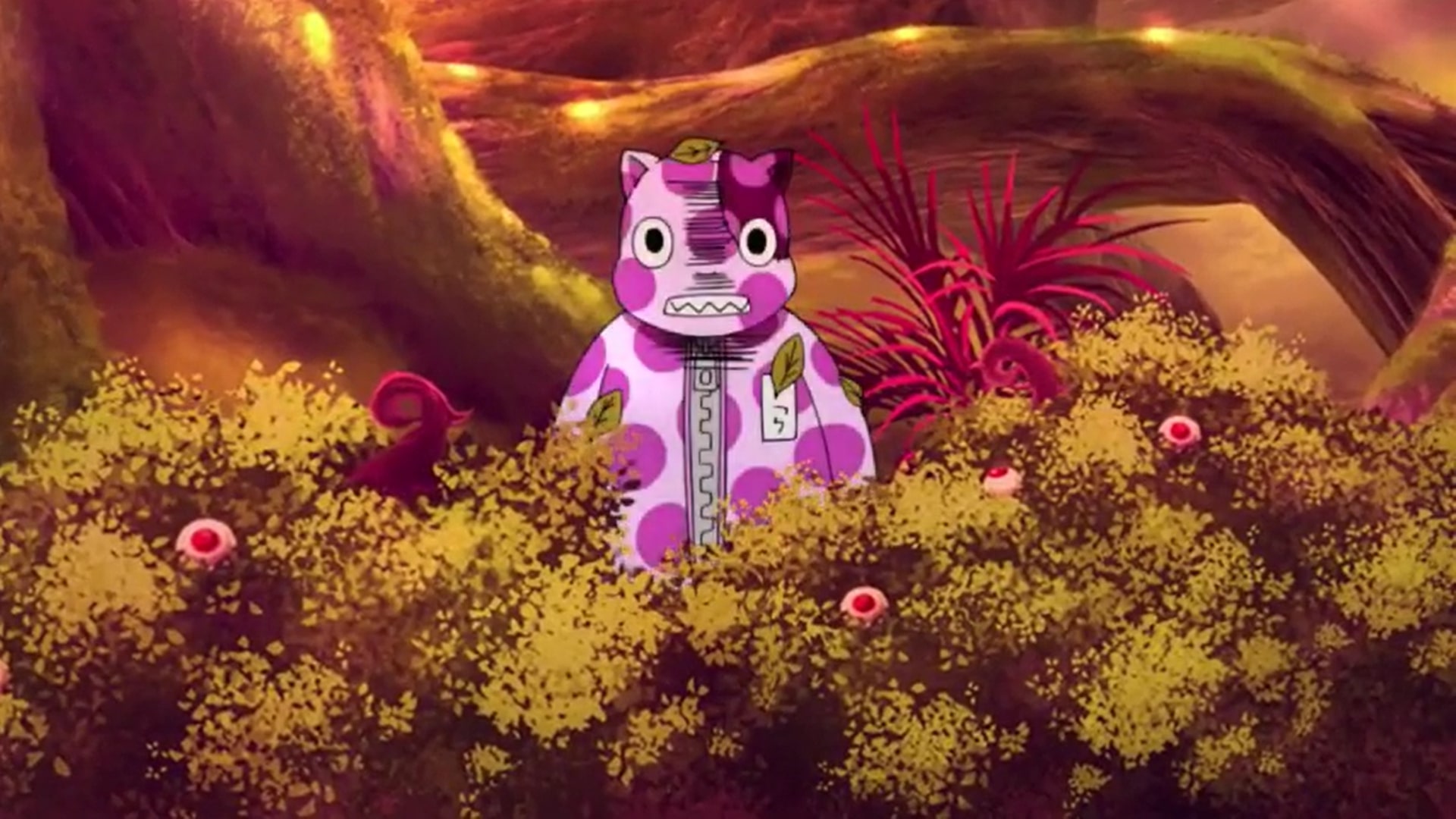 Lied realizes that they are probably there to steal their ingredients but as he is about to warn Iruma, he learns that it is already too late. Clara kidnaps Iruma right in front of his eyes and takes him away. Meanwhile, Elizabetta corners Lied and try to talk to him naturally to trick him into giving up the ingredients that he has managed to collect so far. Lied is smart enough to see through her charming nature and sweet tongue. He tells her that he has collected nothing of value so far so she should just leave him alone.

Unfortunately for him, Elizabetta is a far better manipulator than he could have ever imagined. She continues to try and charm him with her beauty and slowly it becomes increasingly hard to hold on to the ingredients even though Lied’s survival depends on them. Eventually, Elizabetta opens Lied’s jacket, and while he is in his awkward state she manages to get a pouch of ingredients that he has been hiding. He starts complaining that she unfairly used the Full Love Gouge on him which technically made it impossible to resist her temptation. 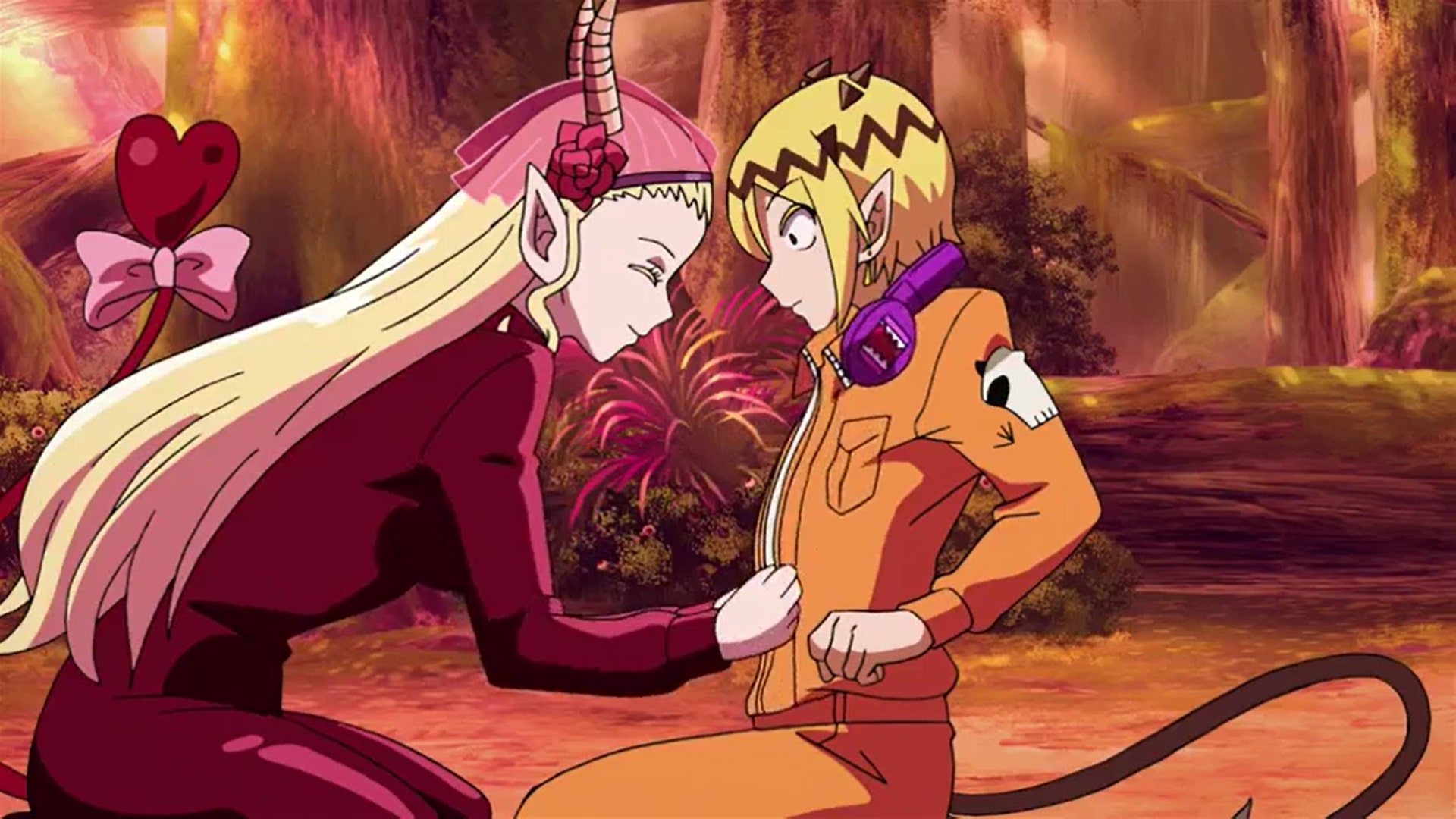 But Elizabetta confesses that she did not use it on him because she has vowed to never use it on someone she likes. This revelation is enough to make Lied irrational to the point that a few minutes later when Elizabetta says that she expected more ingredients from someone like him, Lied just casually hands over everything he has been hiding so far. Meanwhile, Iruma is confused as the pink costume that Clara is wearing sits motionless in front of his eyes. Suddenly, the zip in front opens and the titular protagonist is pushed inside where Clara is waiting to capture him.