Wendy Trapaga Murder: How Did She Die? Who Killed Her?

In October 2002, a young newlywed was found brutally murdered in a parking lot in Miami-Dade, Florida. As the family was left stunned, the authorities scrambled to find any leads that indicated who had killed her. NBC News’ ‘Dateline: Mystery in South Beach’ focuses on what happened to Wendy Trapaga and how it was her husband of just four days, Michel Escoto, who was responsible. So, let’s find out more about what happened then, shall we?

How Did Wendy Trapaga Die?

Wendy Marie Trapaga was born in April 1981. While her father died when she was just 6-years-old, she was cared for by her mother and siblings. The 21-year-old grew up in a sheltered environment and went to church as well. Wendy loved fashion and makeovers, so naturally, she enrolled in beauty school. In 2002, she met Michel Escoto at the school, and the two married in October of the same year. 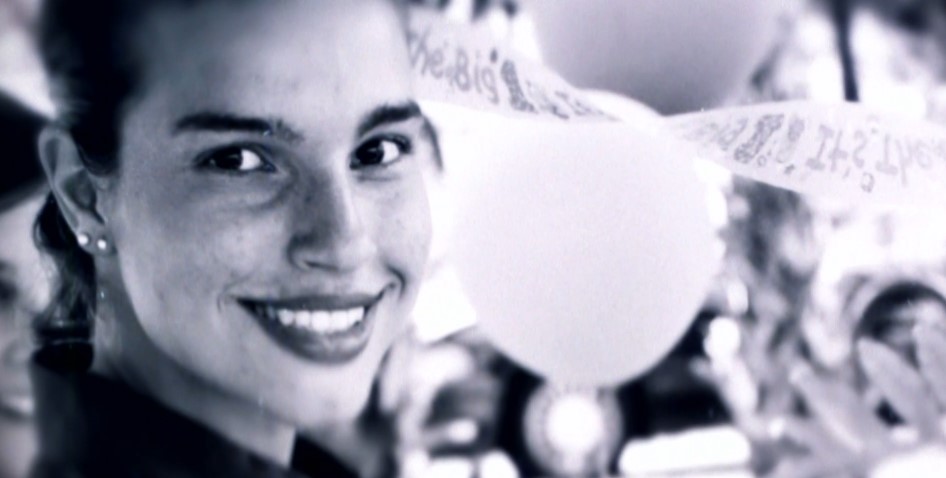 Just four days after their wedding, during the early morning hours of October 14, 2002, Michel called Wendy’s mother, saying he couldn’t reach her. Then, a sanitation worker driving past a warehouse parking lot in the North Miami-Dade area noticed a body lying next to a trash bin. Wendy was found bludgeoned to death with a blunt object in addition to being strangled. While the murder weapon was missing, the authorities believed it was a tire iron.

Michel, when questioned, told the police that the couple checked into a hotel the night before as part of their wedding celebrations. As per the show, Michel claimed they checked out at around 4 am on October 14 but then had an argument. As a result, he said Wendy dropped him at their home in South Beach, Florida, and left. Michel then called her mother at around 5:48 am, saying she left after an argument, and he couldn’t reach her anymore. 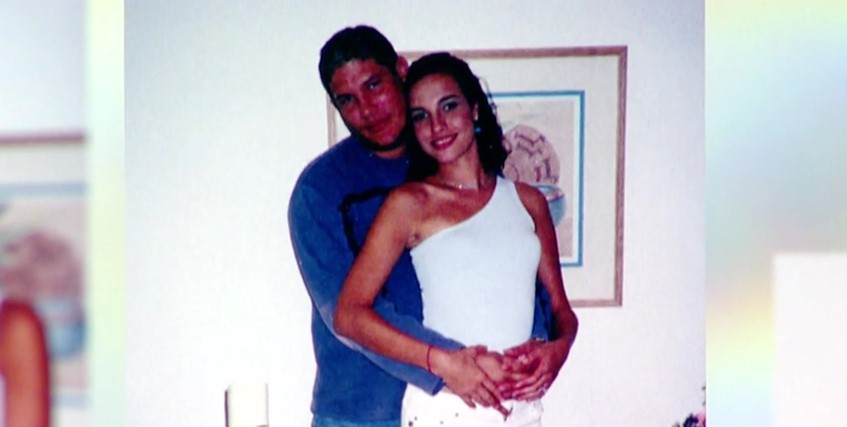 At the time, the authorities didn’t have a lot of evidence. There was no DNA or anything else that could lead to the killer. They also learned about a $1 million life insurance policy in Wendy’s name with Michel as the beneficiary. While this seemed like a motive, there wasn’t any evidence that directly connected him to the murder, so they had to let him go. Then, Michel quickly filed a claim for the insurance money, and Wendy’s family fought him for that in civil court.

During those proceedings, Michel made several inconsistent statements that aroused the investigators’ suspicion, and he was charged with murder in 2005. They believed Michel killed Wendy for the insurance payout soon after their wedding. An essential piece of the puzzle became apparent soon after when Michel’s ex-girlfriend, Yolanda Cerrillo, went to the police with information.

By 2011, the authorities knew the full extent of what happened to Wendy. After being given immunity, Yolanda testified to being involved in planning Wendy’s murder. According to her, Michel talked about his wedding to Wendy being a sham and a way to get the insurance money. Later, Yolanda admitted to being part of a previous plan to drown Wendy and then helped him cover up the beating death at the warehouse.

Yolanda drove him back from the crime scene and helped dispose of the murder weapon and clothes. Before that, she claimed Michel showed up at her house with a dazed Wendy in his car. In the end, the prosecution presented a case to convict Michel primarily based on Yolanda’s testimony. In April 2014, he was found guilty of murdering Wendy and was eventually sent away for life. Michel maintained his innocence throughout and represented himself during the murder trial.