In October 2002, a seemingly distraught Michel Escoto couldn’t get a hold of his wife, Wendy Trapaga. Not too long after that, the 21-year-old was found brutally beaten to death. This led to a year-long fight for justice that ended with Michel being put on trial for murder. NBC News’ ‘Dateline: Mystery in South Beach’ delves into Wendy Trapaga’s tragic death and how the authorities solved the case. So, if you’re wondering where Michel might be today, we’ve got you covered.

Who is Michel Escoto?

Michel was a web designer and a computing teacher looking for a career change in his 30s. As per the show, he decided to enroll in a beauty school. There, he met 21-year-old Wendy Trapaga, and the two began living together within the next six months. After getting married in October 2002, the couple took off to Key West, Florida, for their honeymoon. 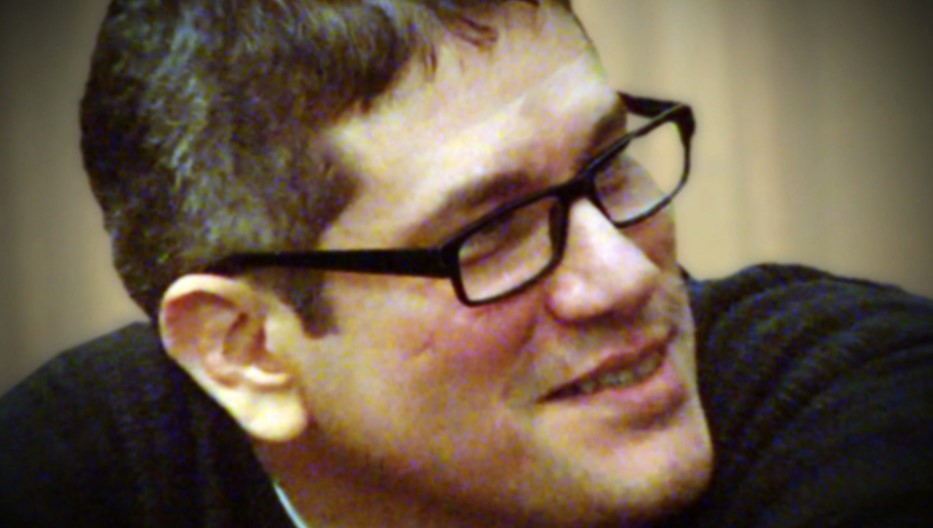 One night after the couple returned from their honeymoon, they checked into the Executive Airport Hotel in Miami, Florida. He said they spent the night there before checking out at around 4 am on October 14, 2002. According to the show, Michel later claimed they had an argument about Wendy’s pregnancy. They married after learning she was pregnant, but Michel claimed she wasn’t. So, Wendy dropped him back home before saying she would go to her mother’s house.

However, Wendy never got there. Instead, the 21-year-old was found beaten and strangled to death in a warehouse parking lot in Miami-Dade, Florida. The authorities suspected Michel because of the $1 million life insurance policy he was eager to collect. During civil proceedings, his inconsistent statements regarding what happened that night led the police to charge him with murder.

The authorities received necessary information from Yolanda Cerrillo, Michel’s ex-girlfriend. She stated that it was Michel’s plan to kill Wendy and then collect the life insurance money. The plan was supposed to go through during their honeymoon. Yolanda claimed she helped crush Percocet pills that Michel was going to mix in a drink and give Wendy. However, she didn’t drink it at the time.

Michel tried the same thing during their night at the hotel in Miami, succeeding this time. Yolanda claimed that the plan was to drown Wendy in water, but he then showed up at her doorstep with Wendy. Then, Yolanda admitted to driving Michel back from the crime scene and covering up the crime. The prosecution stated that Michel only wanted Wendy for the life insurance and killed her to collect the money.

Where is Michel Escoto Today?

As per the show, the prosecution claimed that Michel had a history of living off his girlfriends. One of his former partners testified that she would pay Michel about $1500 every month. Michel, who defended himself, claimed that someone else killed Wendy. In the end, the jury found Michel guilty in 2014 of first-degree murder. In May 2014, then 42, he was sentenced to life in prison without the possibility of parole. Records indicate that he remains incarcerated at the Charlotte Correctional Institution in Punta Gorda, Florida.