NBC News’ ‘Dateline: Mystery in South Beach’ focuses on what happened to 21-year-old Wendy Trapaga in October 2002. During the early morning hours of October 14, 2002, Wendy was found bludgeoned to death in a warehouse parking lot. While the authorities suspected her husband of four days, Michel Escoto, of killing her, they didn’t have any evidence to tie him to the case. That changed with Yolanda Cerrillo, his ex-girlfriend, coming forward with information that eventually led to Michel Escoto’s conviction. So, if you’re curious to find out more, here’s what we know.

Who is Yolanda Cerrillo?

Michel was in a relationship with Yolanda Cerrillo before he left her for Wendy Trapaga. Michel and Wendy then married in October 2002, but the latter was killed just days later. The authorities felt Michel killed his wife to collect the life insurance money, but no evidence connected him to the murder. That changed when Yolanda began cooperating with the authorities in 2006. But initially, she didn’t provide all the information, only admitting that in 2011.

Eventually, Yolanda’s testimony regarding the events leading up to Wendy’s killing proved vital in garnering Michel’s conviction. Yolanda said that despite the break-up, she and Michel kept in touch. When Yolanda learned about him moving in with Wendy, she confronted him in the parking lot of a restaurant. At that point, Yolanda claimed that he planned to use Wendy for the insurance money.

Initially, Yolanda helped Michel crush Percocet pills so he could put them in Wendy’s drink. He gave it to Wendy during their honeymoon in Key West, Florida, but she didn’t drink it back then. At the time, Michel wanted to drown her in the bathtub, but it didn’t work out. Then, on the night of the incident, Yolanda claimed that Michel gave Wendy the drink and tried drowning her in the bathtub at a hotel but couldn’t keep her underwater. Then, Michel came to Yolanda’s house with Wendy in the car reeling from the effects of the drugs.

Then, Yolanda followed Michel and later picked him up. He had a tire iron, a bloody rag, and his clothes were bloody. Yolanda drove Michel to Biscayne Bay, Florida, where he dumped the tire iron. The authorities later found it there. She even disposed of the bloody clothes in a dumpster. Yolanda said she didn’t go to the police because she was scared, adding, “I had no choice. He either kills me, or I go to jail. There was nothing I could do.” Furthermore, Yolanda said that Michel moved in with her after Wendy’s death and had once choked her during an argument.

Where is Yolanda Cerrillo Today?

Yolanda cut a deal with the prosecution, receiving immunity in exchange for her testimony. So, she wasn’t put on trial or received any jail time for her involvement in the crime. Yolanda said, “He (Michel) told me that he loved me, that … he didn’t love her, that it was a plan, that he was going to get an insurance policy on her and that she was going to die and that we were going to be together, that we were going to get married.” 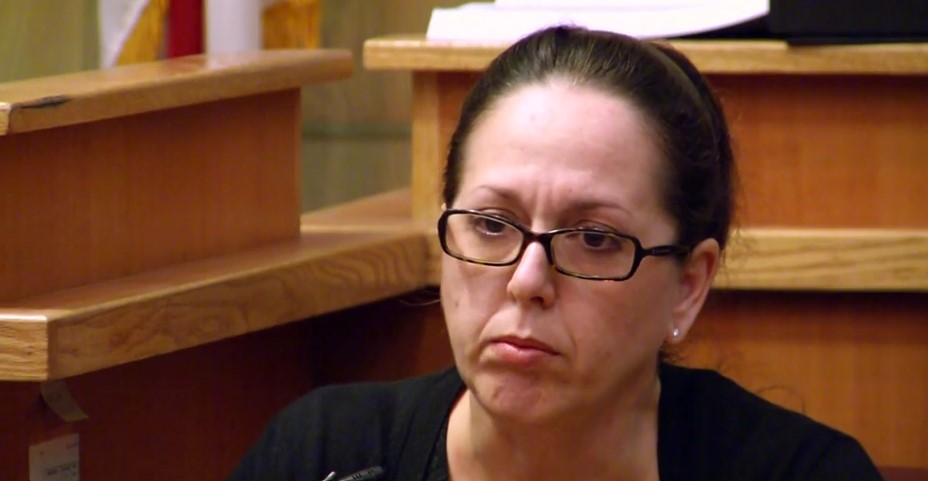 Wendy’s family eventually filed a wrongful death claim against Yolanda and won a $44 million judgment. An accountant by profession, Yolanda, a mother, seems to currently live in Miami, Florida. However, she has understandably maintained a low profile since the trial.