Were Basil Brown and Peggy Preston Real Archaeologists? How Did They Die? 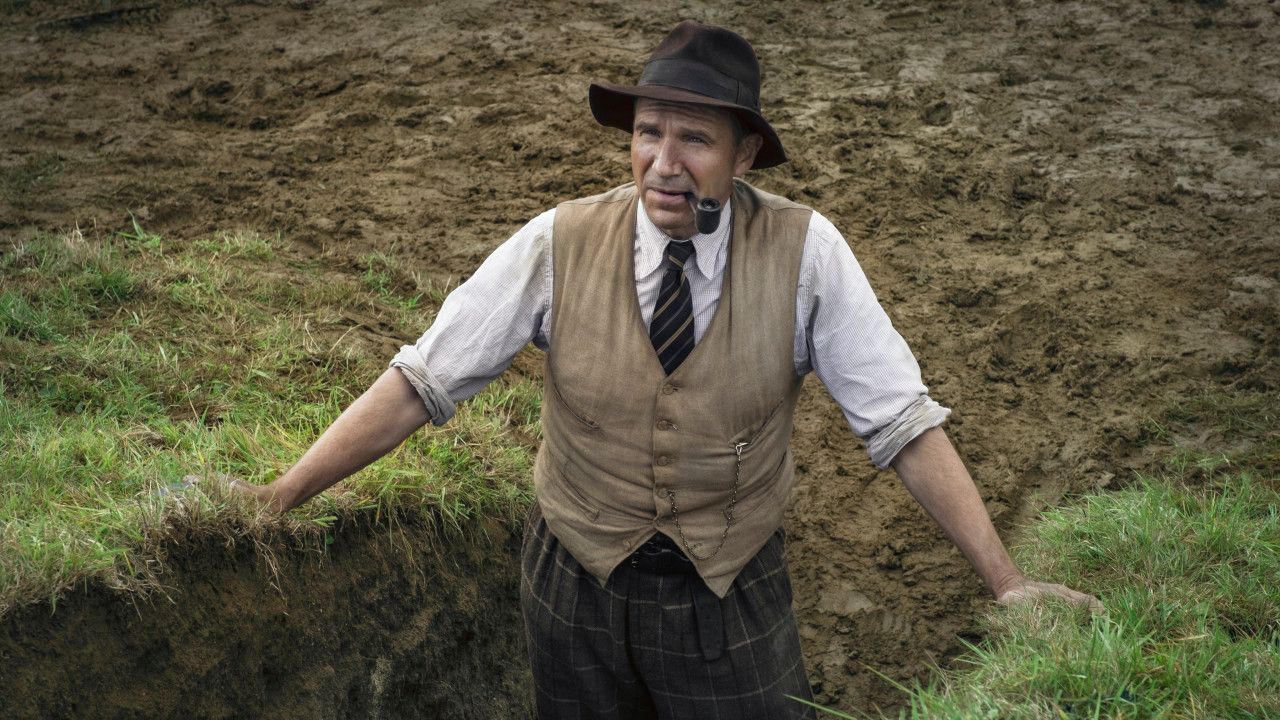 Many of us first heard of Basil Brown and Peggy Preston because of the film titled ‘The Dig.’ The historical drama is a reimagination of events that occurred during the 1939 Sutton Hoo excavation. It all starts with Edith Pretty’s long-harbored curiosity with some low mounds that she noticed in her field. Both Basil Brown and Peggy Preston become active participants of the excavation on Edith’s property. Want to know if these people actually existed? You are in the right place!

Yes, Basil Brown and Peggy Preston were real archaeologists. Both of them were from very different worlds, but the excavation at Edith Pretty’s private estate brought them together as team members. Basil Brown (1888 -1977) was a self-taught archaeologist who started working as an archaeological contractor for Ipswich Museum in 1935. Through his connection to the museum, he got the opportunity to work at the Sutton Hoo site. He was provided with accommodation at the estate and two assistants, Bert Fuller and Tom Sawyer.

Basil Brown’s father was a farmer from whom he learned a lot about the soil and geology of East Anglia. This knowledge proved helpful in his career as an archaeologist. His profession as a paid excavation employee spanned across thirty years, although he was considered an “amateur.” Brown’s comprehensive accounts of excavations included photographs, illustrations, and detailed descriptions. These are now in possession of the Suffolk County Council Archaeological Service and Suffolk Record Office (Ipswich).

However, Brown never published any of his archaeological work as a sole author. His work at Sutton Hoo has also mostly gone unacknowledged. His contributions were recognized posthumously in 2009, by a plaque in Rickinghall Inferior Church. In 1923, Brown married Dorothy May Oldfield, who was very supportive of his work throughout his career. She took up various jobs including cleaning, looking after local children, and writing for the local press, to support their income.

Peggy Preston or Peggy Piggot (1912 – 1994) was born Cecily Margaret Preston but is better known as Margaret Guido. She earned a diploma from the University of Cambridge in 1934 and a postgraduate diploma in Western European Prehistory from the Institute of Archaeology in 1936. As an archaeologist, her impeccable skills led her to be chosen by Charles Phillips, a Fellow at Selwyn College, Cambridge, to be a part of the Sutton Hoo excavation. She was the 1st team member to discover gold at the site. She was known for her efficient field methods, research on prehistoric settlements, burial traditions, and artifact studies.

In her career that spanned over sixty years, Peggy had published more than 50 articles and books between the 1930s and 1990s. In 1956, following the divorce from her first husband (archaeologist Stuart Piggott), Peggy moved to Sicily to write on Italian archaeology. That is where she met her second husband, Luigi Guido. After a psychotic breakdown, Guido left her, and she never heard from him again. In her later years, she began to visit Stuart Piggott regularly. Both of them served as the President of the Wiltshire Archaeological and Natural History Society till the end of their lives.

How Did Basil Brown and Peggy Preston Die?

In 1965, Brown suffered from a stroke or a heart attack during the Broom Hills excavations, forcing him to retire. He eventually died of pneumonia on March 12, 1977, at his home in Rickinghall. He was cremated at Ipswich Crematorium on March 17, 1977. On September 8, 1994, Peggy Preston AKA Margaret Guido, died in a hospital in Bath. She was 82-years-old at the time of her passing. Like Basil Brown, Peggy, too, did not have any children.

Read More: Is The Dig a True Story?